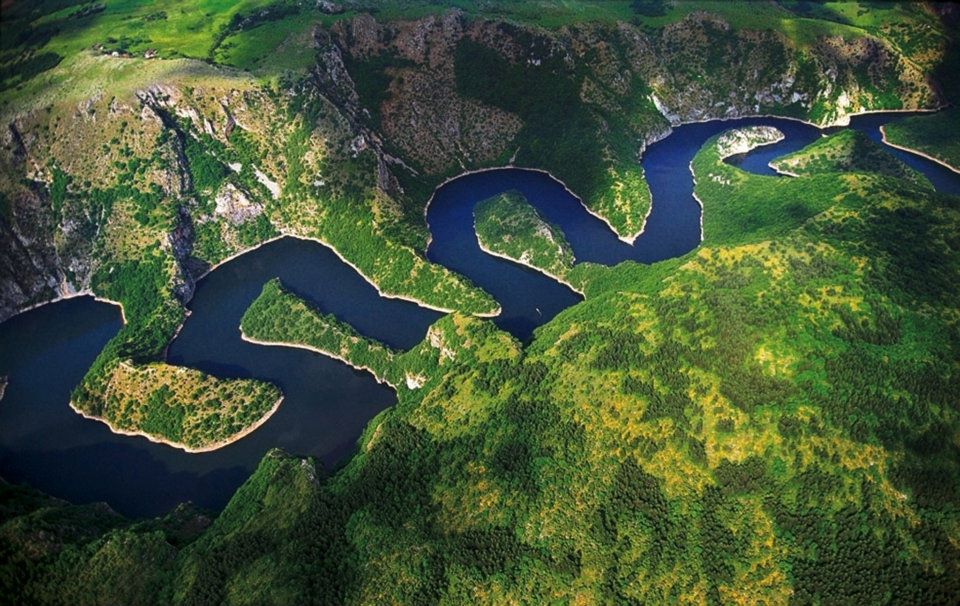 Sjenica – Sjenica was declared one of the winners of the national competition for the selection of “exclusive destinations in Europe” in which participated parts of the local government with less developed tourism, announced the Tourist Organization of Serbia (TOS).

“This year's election in Serbia is organized with the aim to recognize and reward destinations that include the promotion of its territory-specific cuisine. Particular emphasis is placed on products with protected geographical origin, “according to a statement by TOS.

Throughout the contest Pirot triumphed with gastronomic offers including Pirot cheese, Pirot ironed sausage, old-fashion dishes, Pirot barbecue, cabbage rolls from the linden leaf and lamb čomlek (roast), while coming in after Sjenica the runner up was Leskovac.