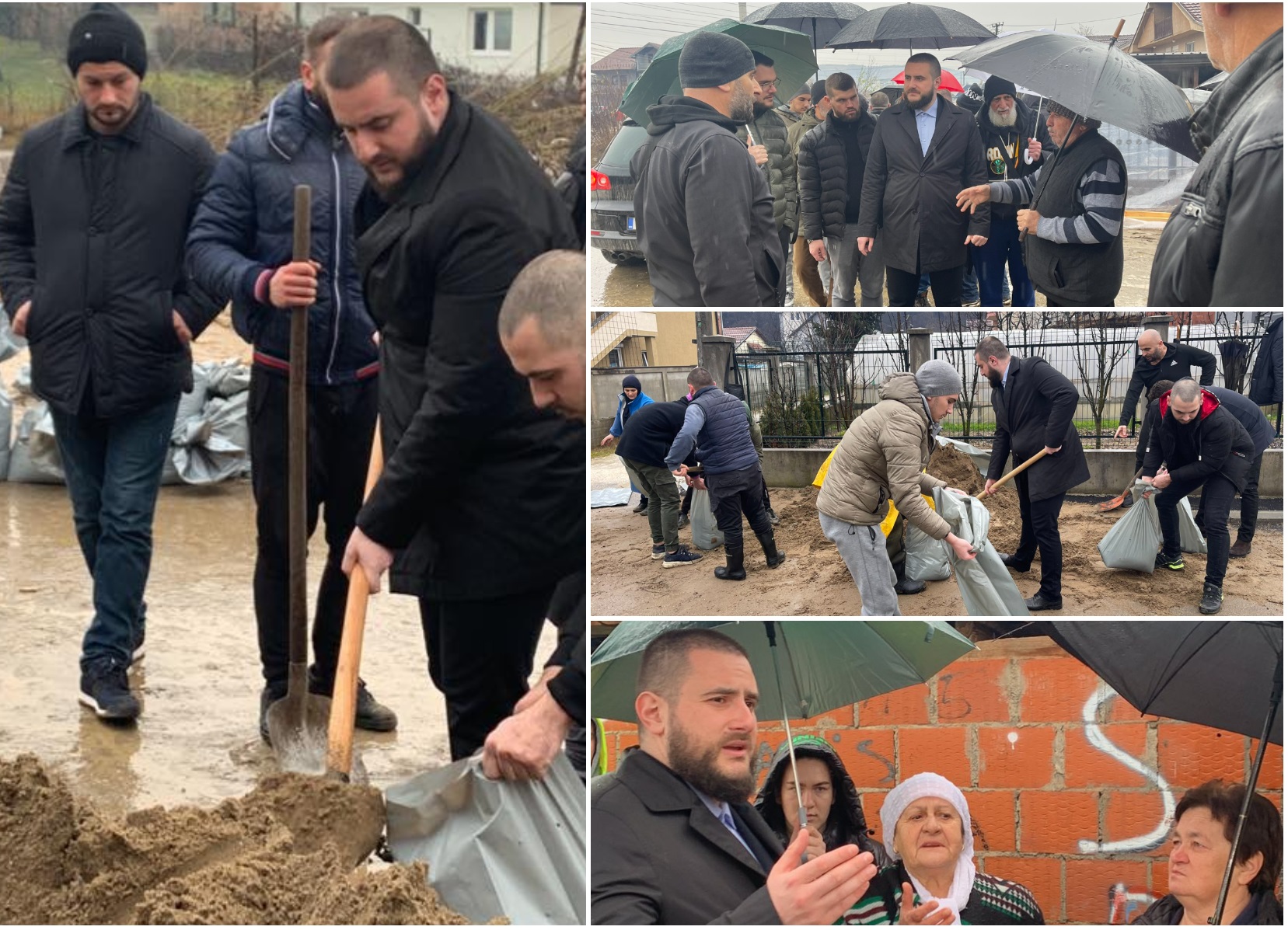 President of the Justice and Reconciliation Party, Usame Zukorlic, visited the flooded settlements in Novi Pazar, where he spoke with the locals. He visited the settlements of Ćerimidžinica and Selakovac with a delegation consisting of councilors in the Assembly of the City of Novi Pazar.

On this occasion, Zukorlic said that citizens will always have friends in the Justice and Reconciliation Party, and he helped fill sandbags setting an example of how everyone should lend their efforts in times of dire need.

– We received the tragic news that the accidents in Novi Pazar were the reason that two people drowned. Two bodies, one is the elderly Haji and the other is his neighbor who tried to save him. Their bodies have not yet been found. We had the responsibility and obligation to go out on the field and be supportive, first of all to the families and then to the people who are fighting the floods here. The problem of these rivers in Novi Pazar is a serious problem that reminds us time after time that something serious must be done in this matter. The rivers Trnavica and Jošanica are category II rivers according to the law of the Republic of Serbia, which means that the responsibility for their damming, for the installation of dams, for their arrangement and preventing such disasters from happening rests with the city of Novi Pazar. It is unfortunate that in Novi Pazar the river Raška, which is under the authority of the Republic, is protected and dammed, while those rivers under the authority of the city of Novi Pazar are unprotected, literally like forest rivers. As the Party of Justice and Reconciliation, we will do our best to force the city of Novi Pazar to treat this issue very seriously, to invest all its efforts in order to curb, protect and secure the rivers Trnavica, Jošanica and all other rivers under the authority of the city. The Justice and Reconciliation Party will be at the service of the citizens of Novi Pazar, the residents of Ćerimidžinica, Trnava, Selakovec and all other places where there are floods, and we as a party will take care not only of Novi Pazar but also of Sjenica, Prijepolje and Tutin because these floods wide scale.

He expressed his regret for the loss of life, because two men, who are still being searched for, fell into the Trnavica river while defending their homes from the flood. 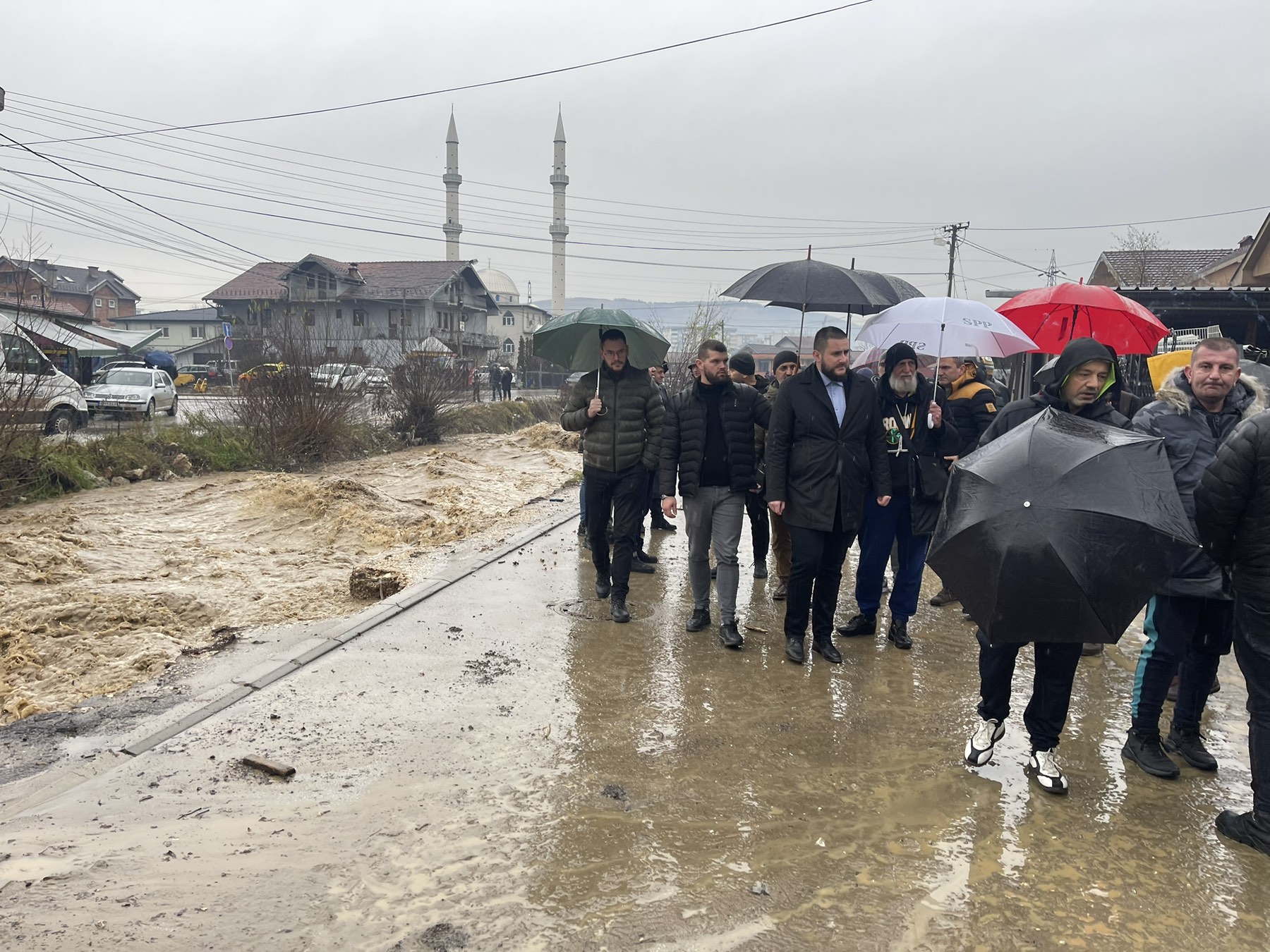 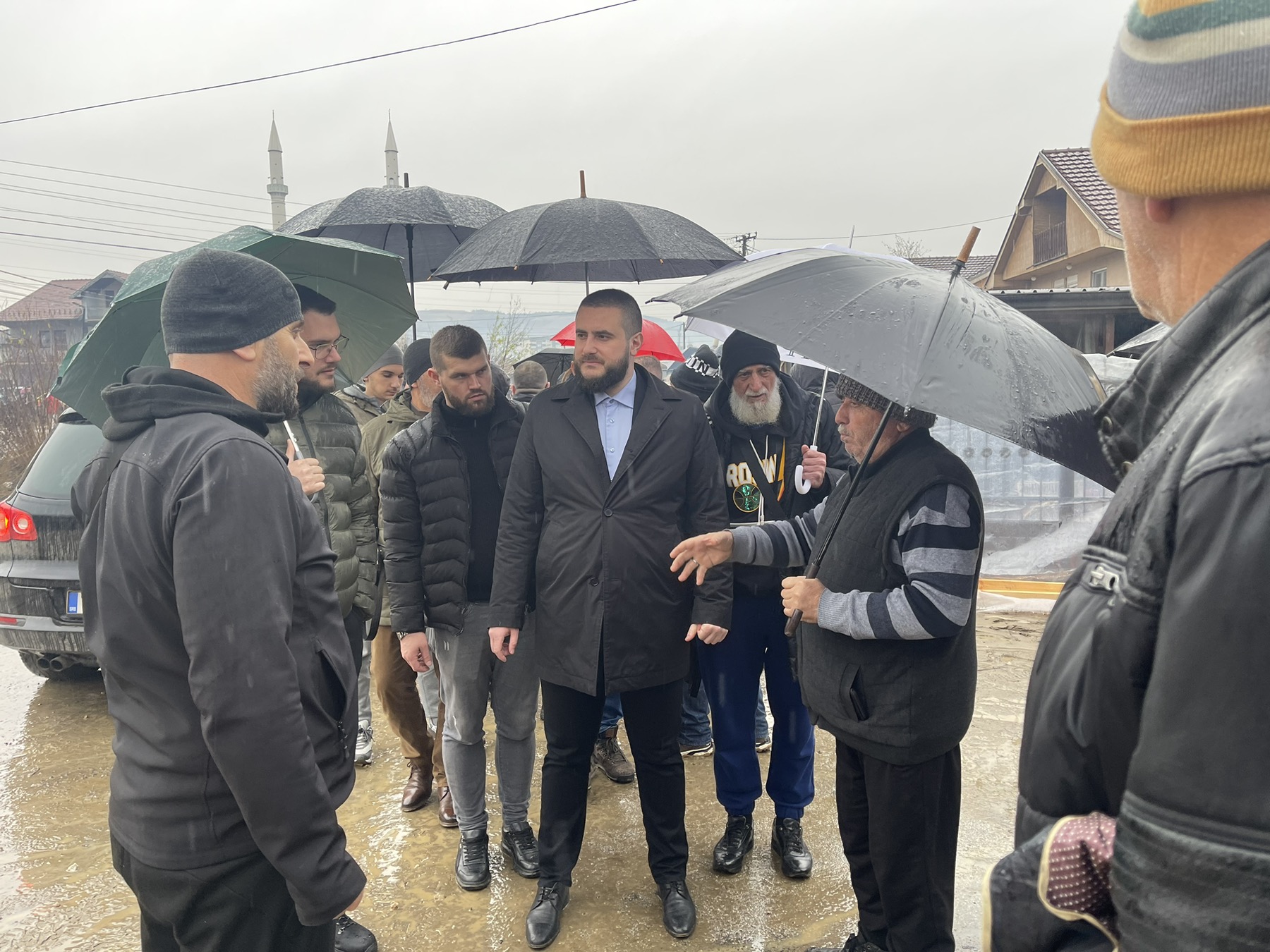 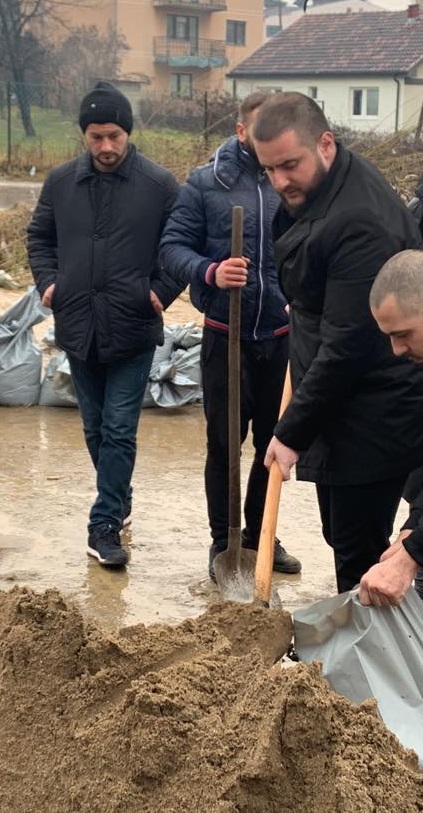 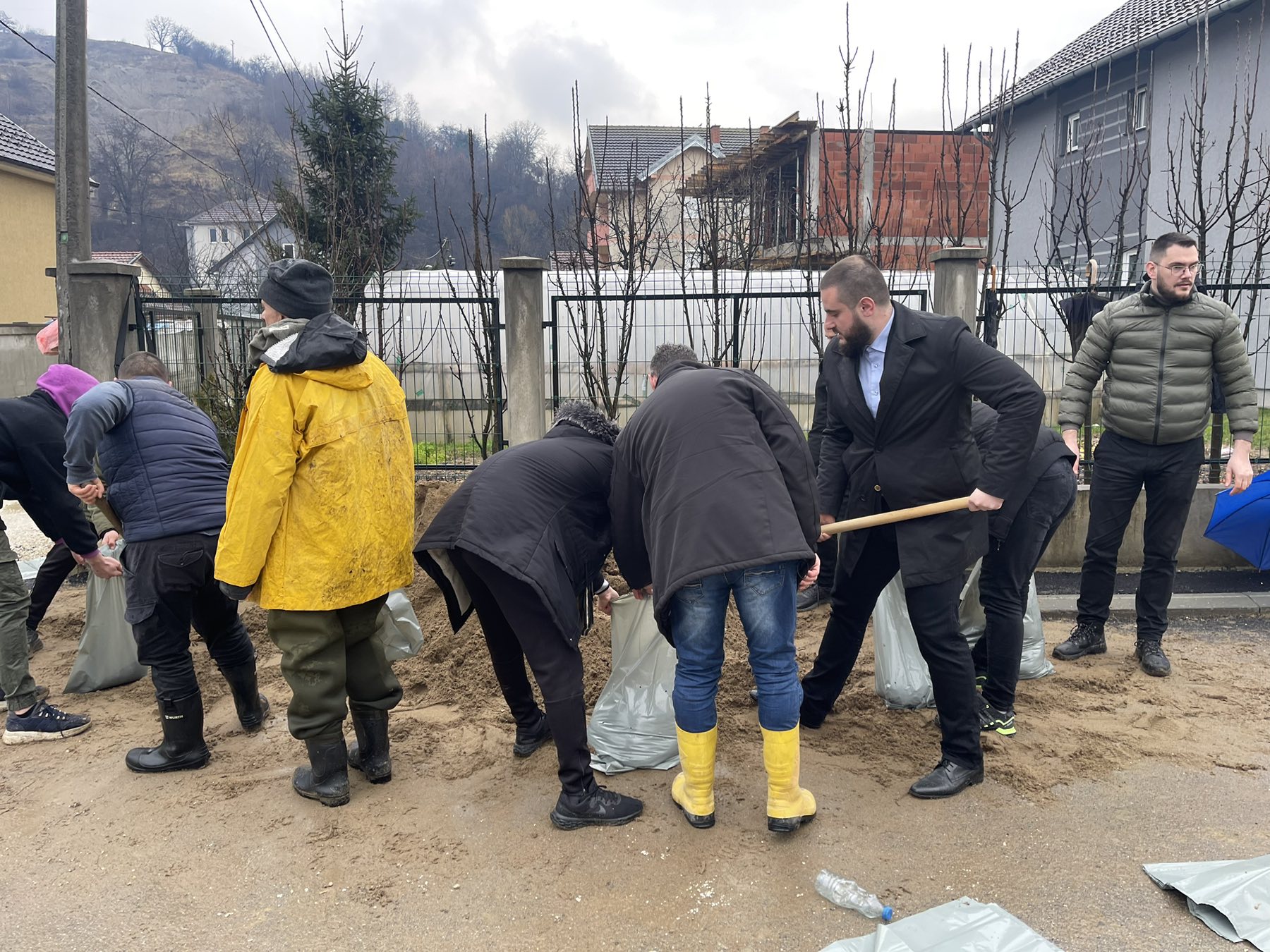 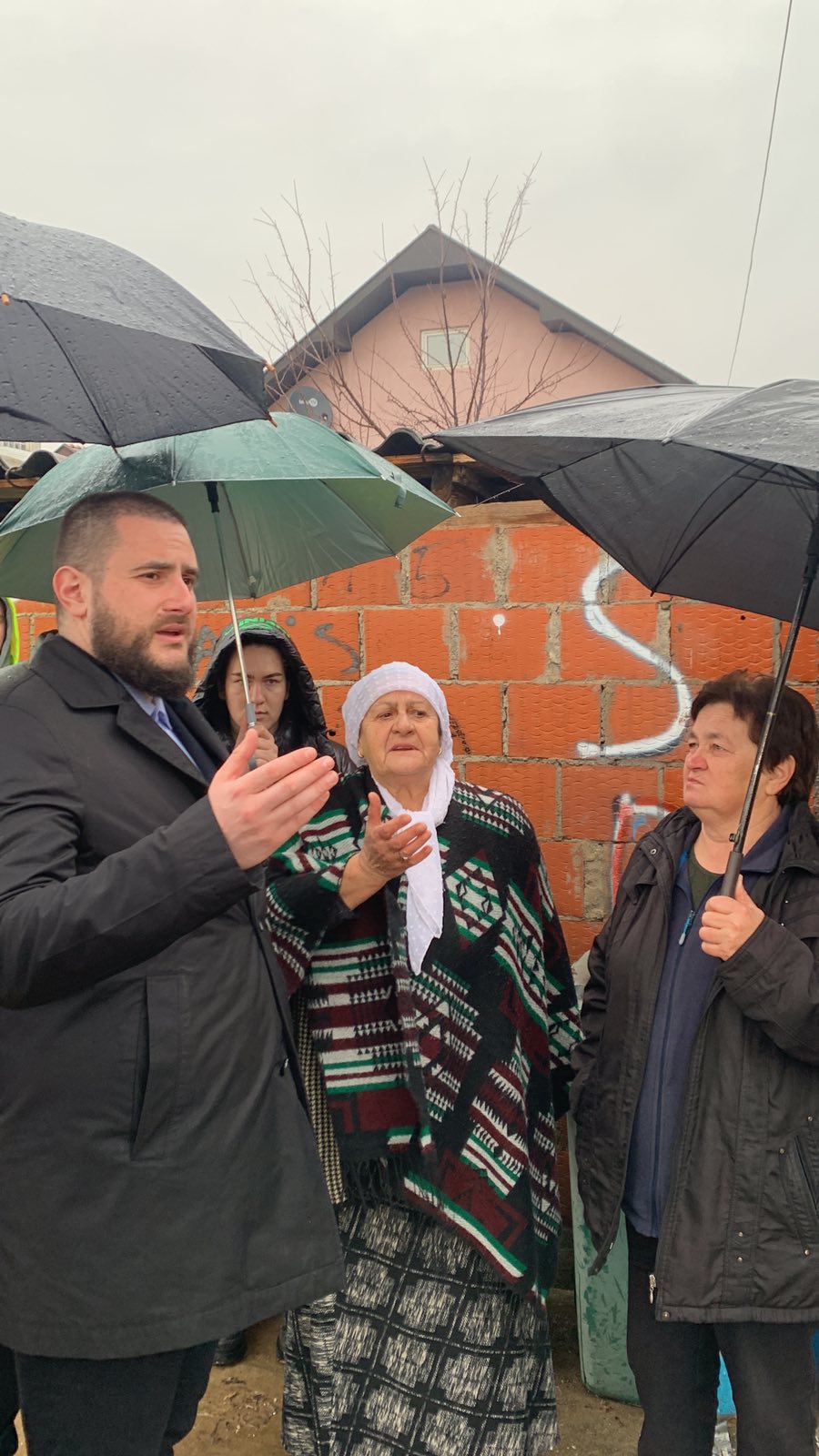 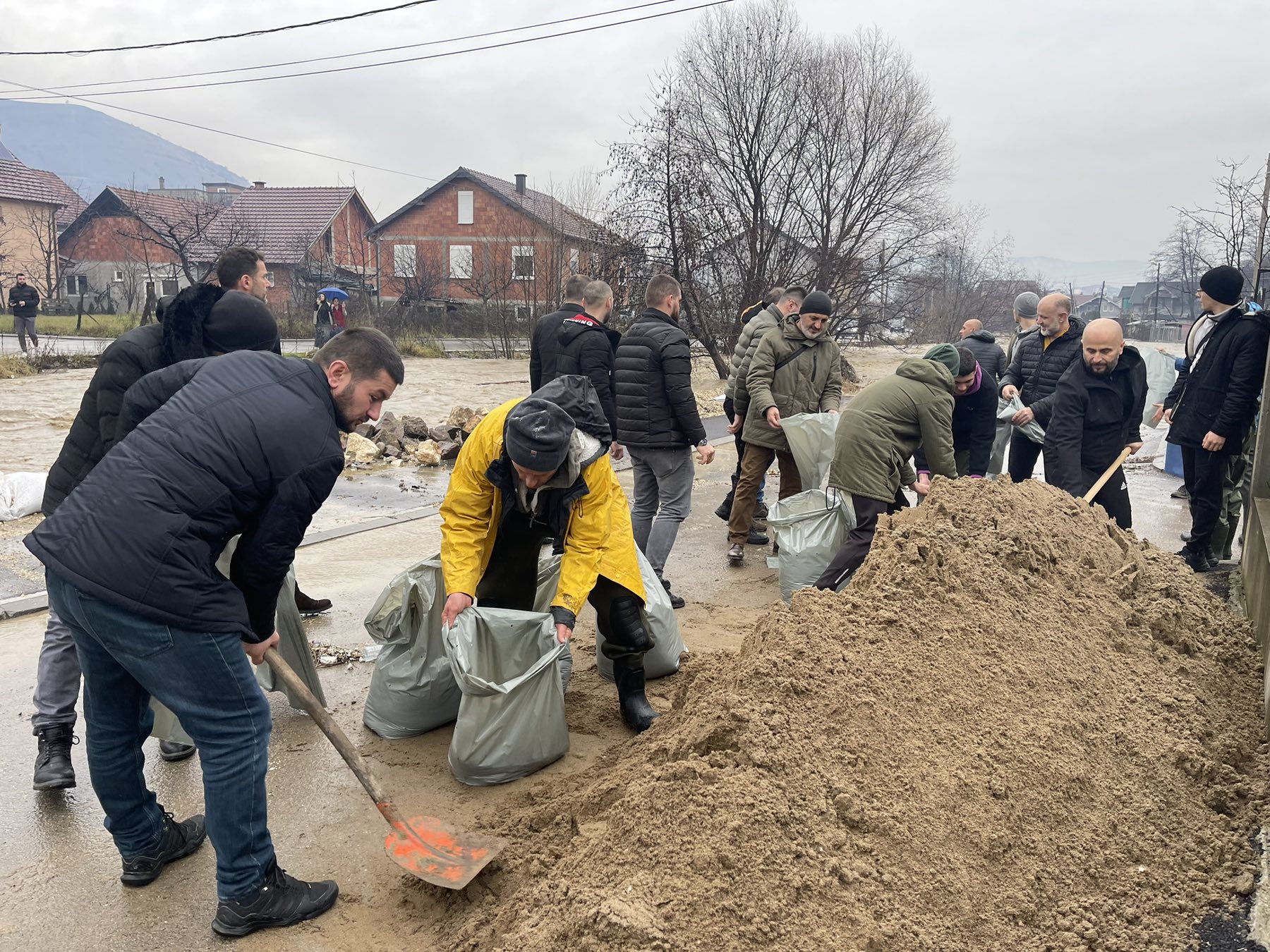 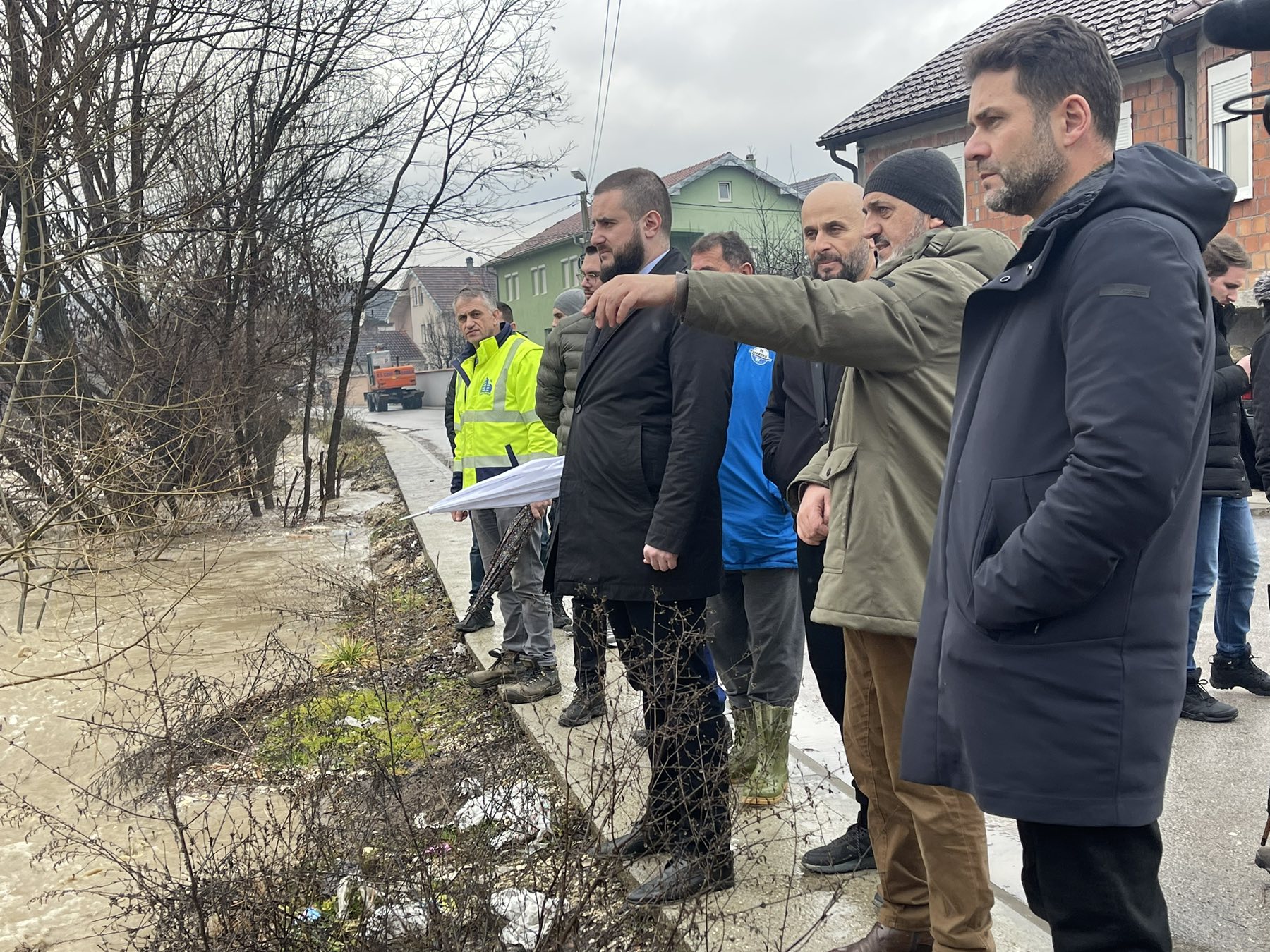