Naslovnica Jezici English Zukorlic: Novi Pazar only city in Serbia with over 100,000 inhabitants that... 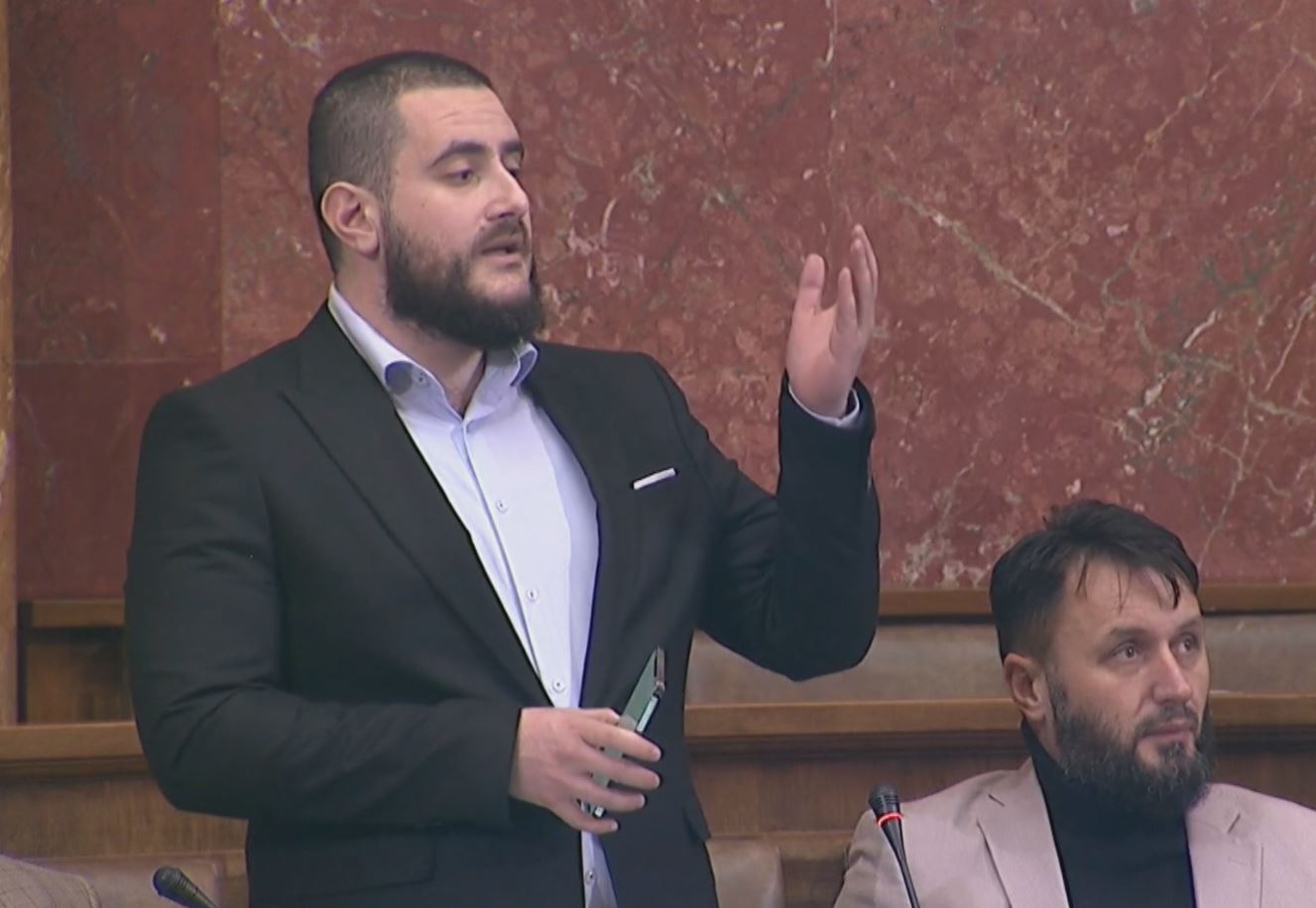 President of the Justice and Reconciliation Party, Usame Zukorlic, in his presentation in the National Assembly of Serbia, used the opportunity to request clarification from the Republic Institute of Statistics regarding the results of the census in Sandžak, which was held in October.

At the beginning of his address, he stated, as someone who comes from Novi Pazar, from the cultural and historical region of Sandzak, that he is grateful that Novi Pazar, along with Belgrade and Novi Sad, is the only one of the cities that recorded an increase in the number of inhabitants, especially during the time of the white plague.

He stated that by looking at the statistics, he noticed certain ambiguities for which he needed answers.

“First of all, 121,113 residents signed in Novi Pazar, of which the Bureau of Statistics recognized 104,094 forms, and then, based on administrative sources, determined that another 3,765 unsigned residents were missing,” Zukorlic said.

“According to the number of people enumerated, Novi Pazar is the seventh largest city in the Republic of Serbia, behind Belgrade, Novi Sad, Niš, Kragujevac, Subotica and Leskovac. We need clarification from the Statistical Office of Serbia, as to how it is possible that in Novi Pazar over “17,000 signed forms were not correct, which is why they were canceled. That is 14% of the total number of signed residents of Novi Pazar,” he said.

Zukorlic requested that Novi Pazar be given the status of an administrative center.

Zukorlic pointed to irregularities in other municipalities of Sandžak.

So, my question has been addressed to the Republic Institute of Statistics, I am asking for clarification of these first results and a detailed explanation of how over 30,000 forms in the municipalities of Sandžak were canceled,” he concluded.