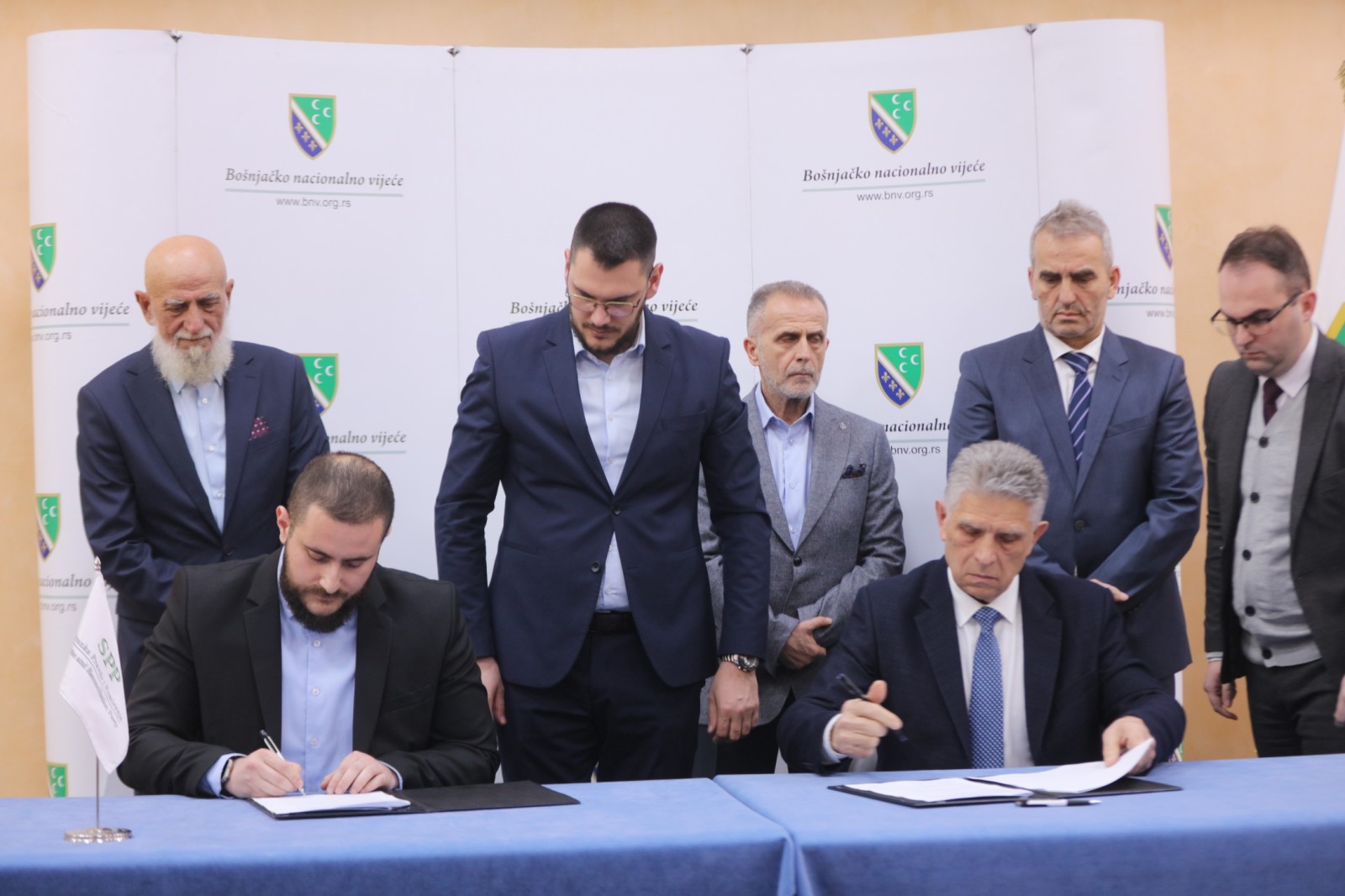 The Justice and Reconciliation Party (SPP) and the Sandžak Party of Democratic Action (SDA) signed an agreement on the formation of a majority in the new convocation of the Bosniak National Council (BNV). In the agreement, the two parties undertook to work together on the implementation of a 28-point program aimed at realizing and improving the rights of Bosniaks in Serbia.

The leader of the Justice and Reconciliation Party, whose list won 12 parliamentary mandates for BNV in the last elections, Usame Zukorlic said that the holder of the list, dr. Misala Pramenkovic is set to be the new president of the national council of Bosniaks.

Zukorlic pointed out that one of the key points of concern is the return of unity to the Islamic community with its headquarters in Novi Pazar and its spiritual center in Sarajevo. 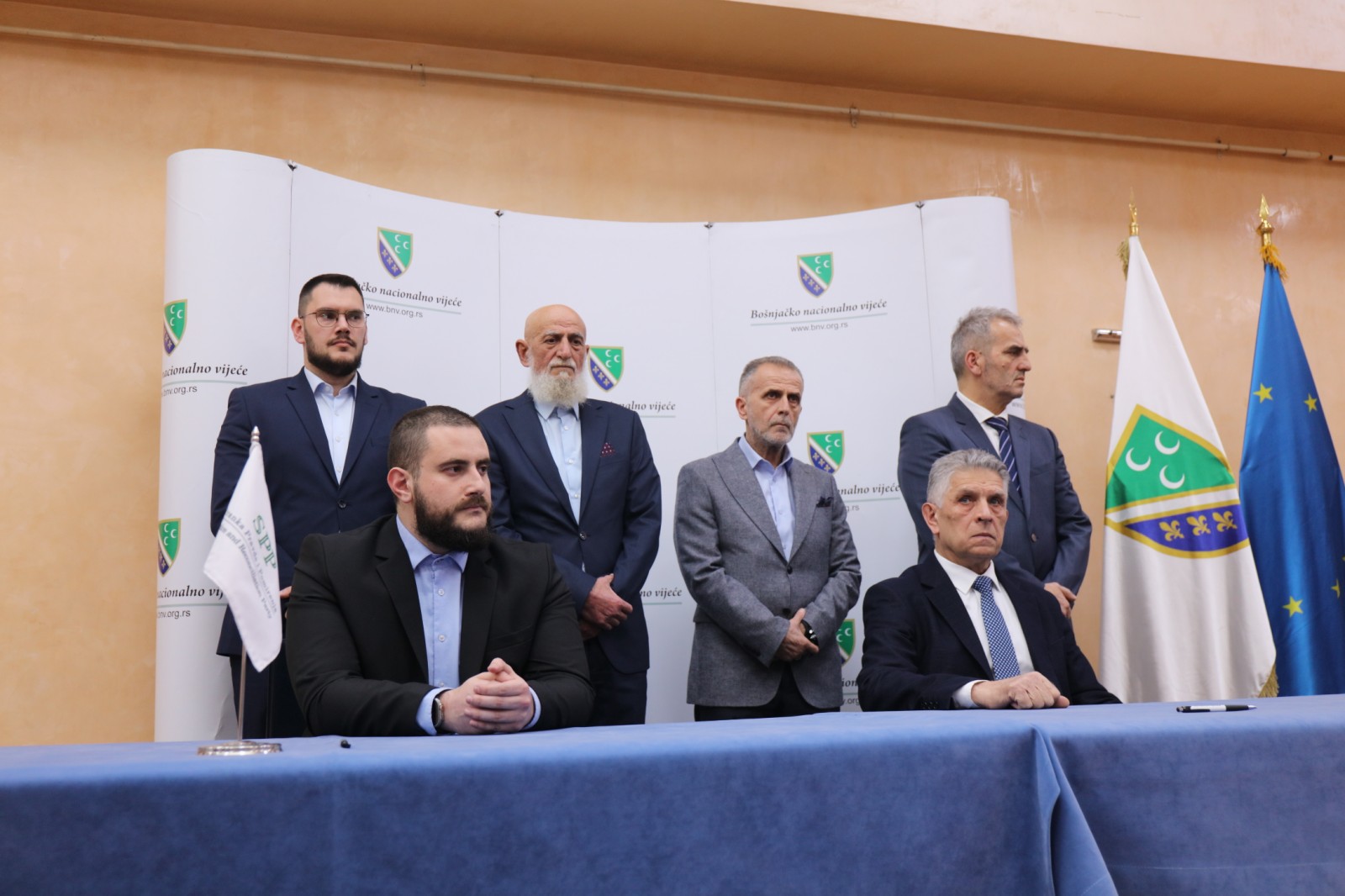 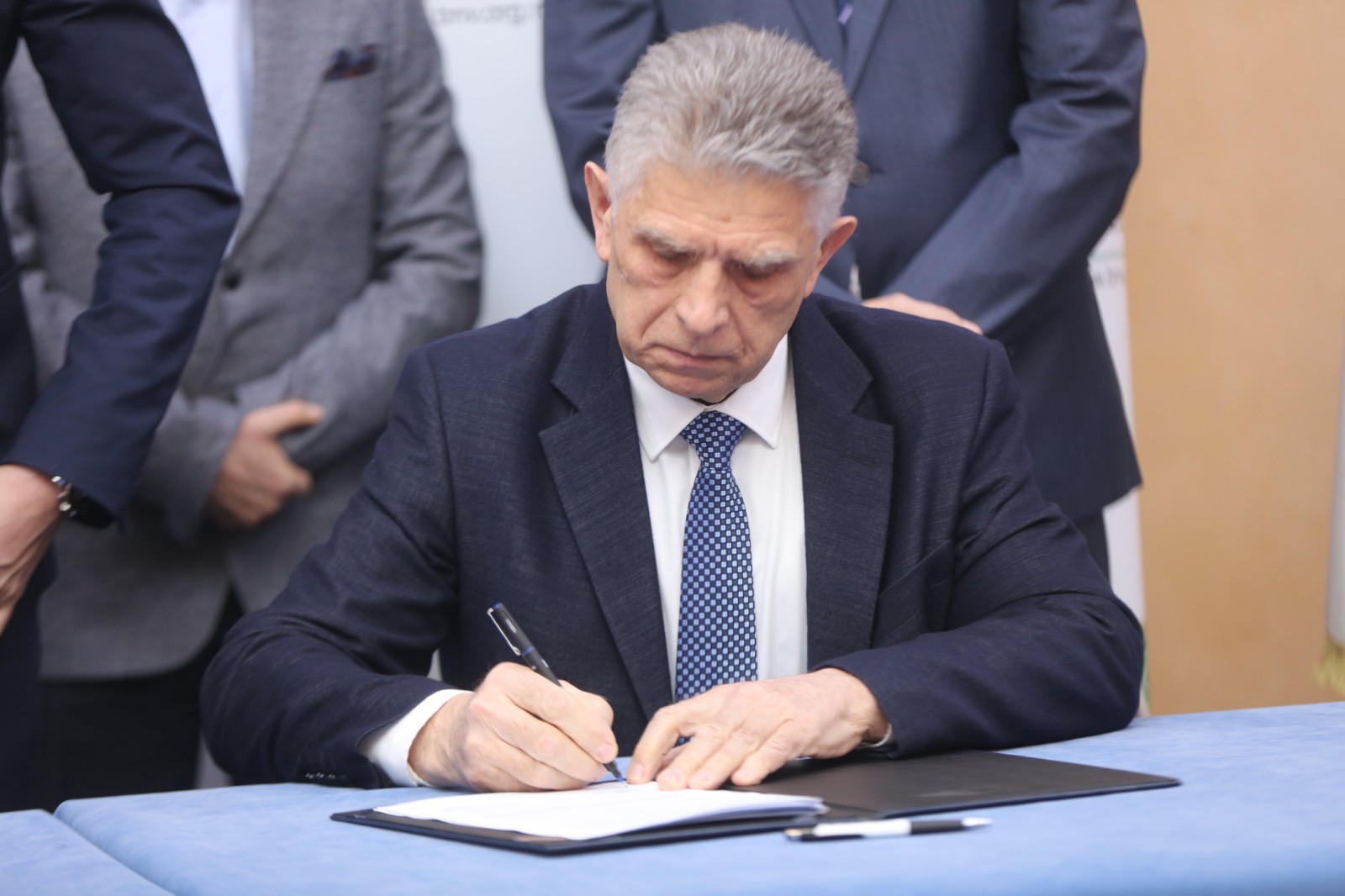 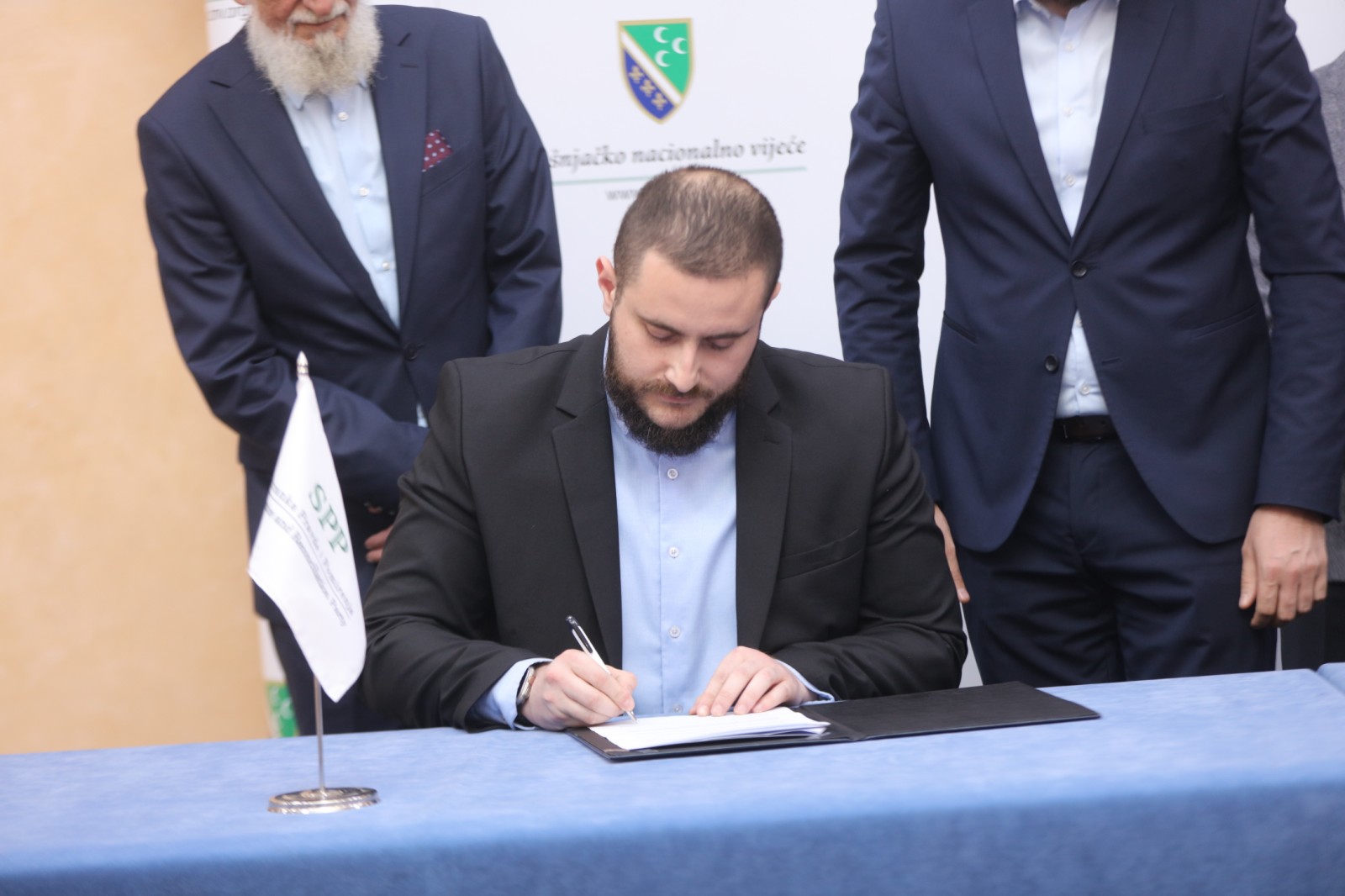 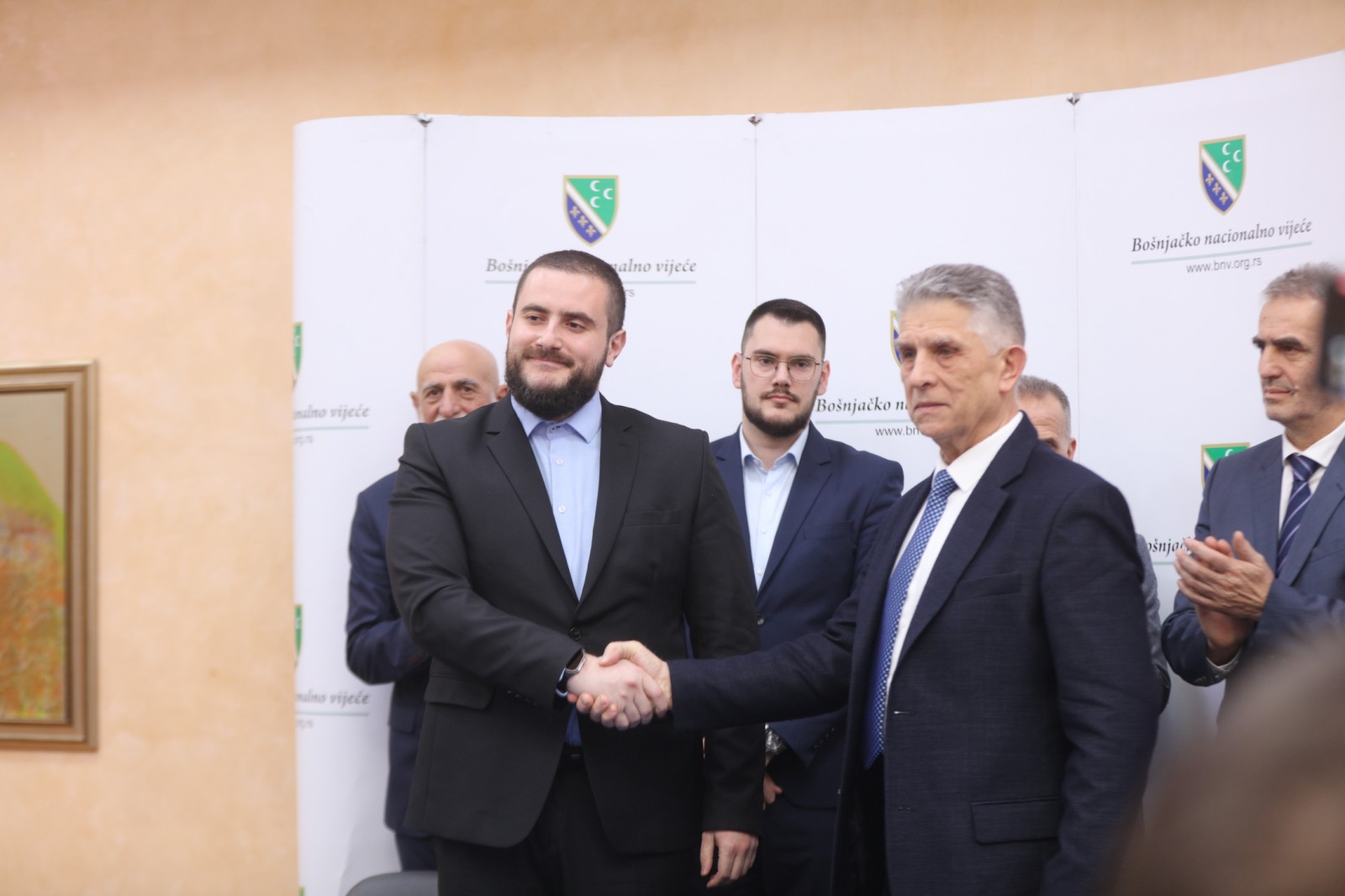 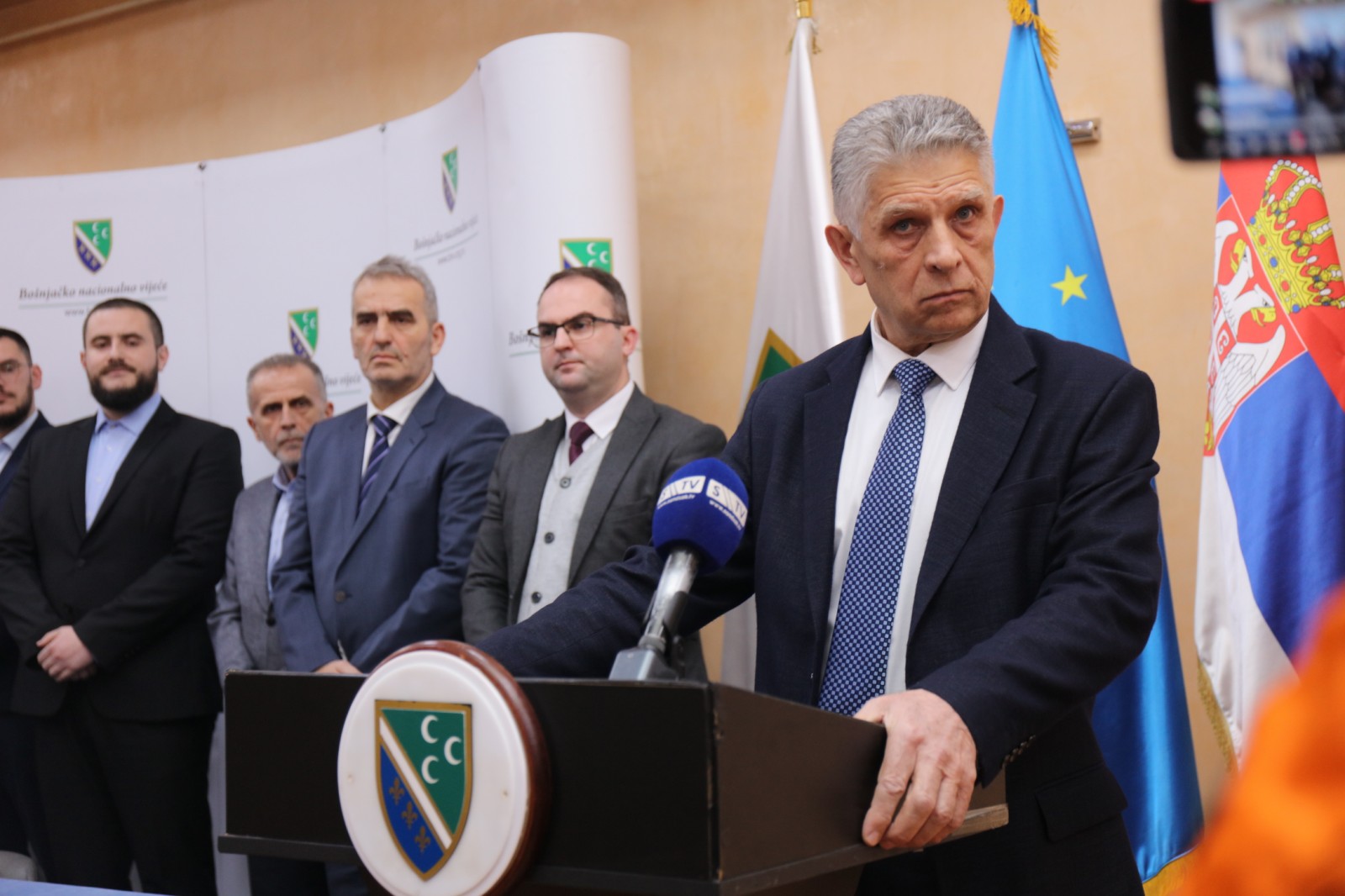 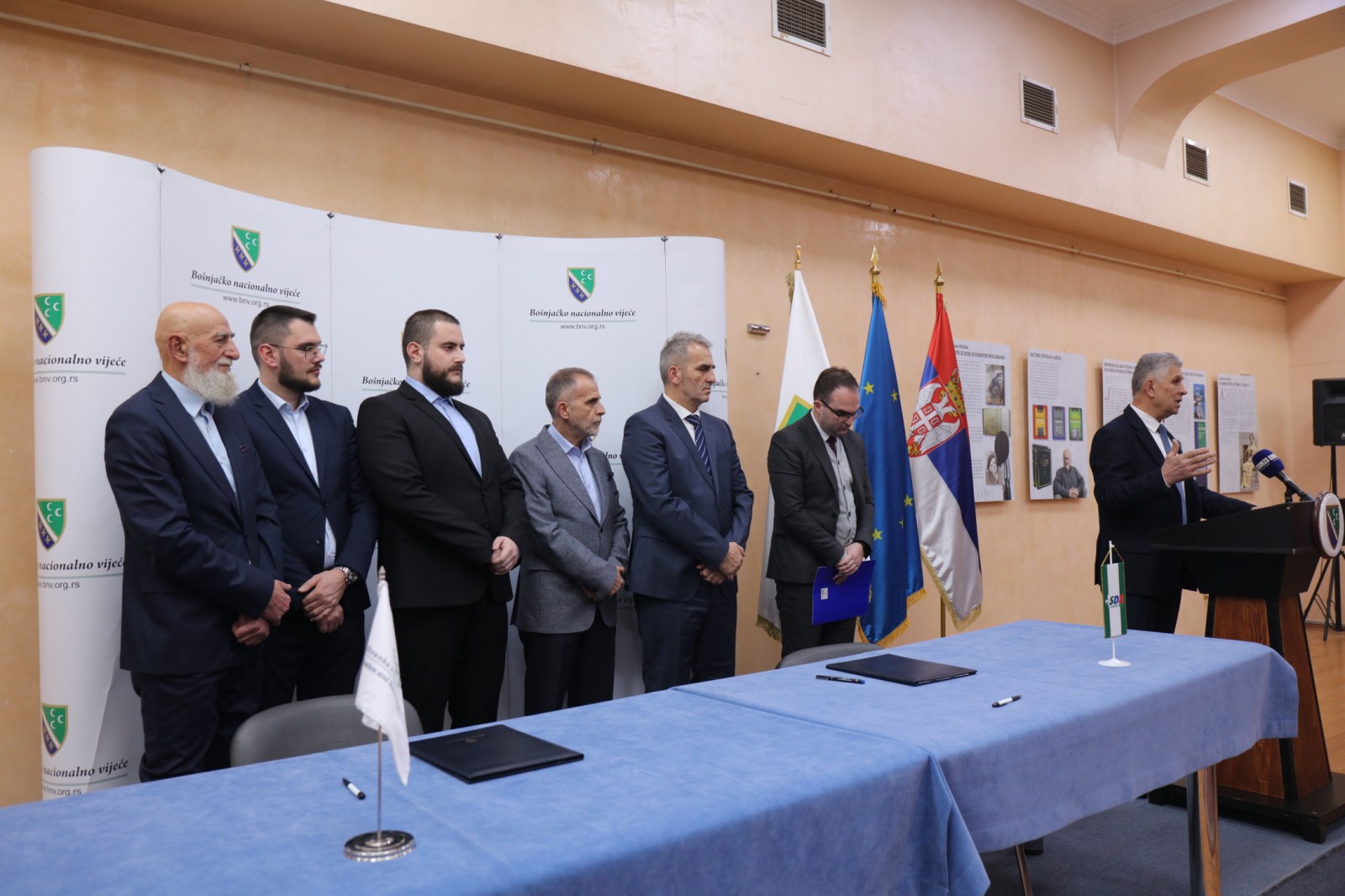 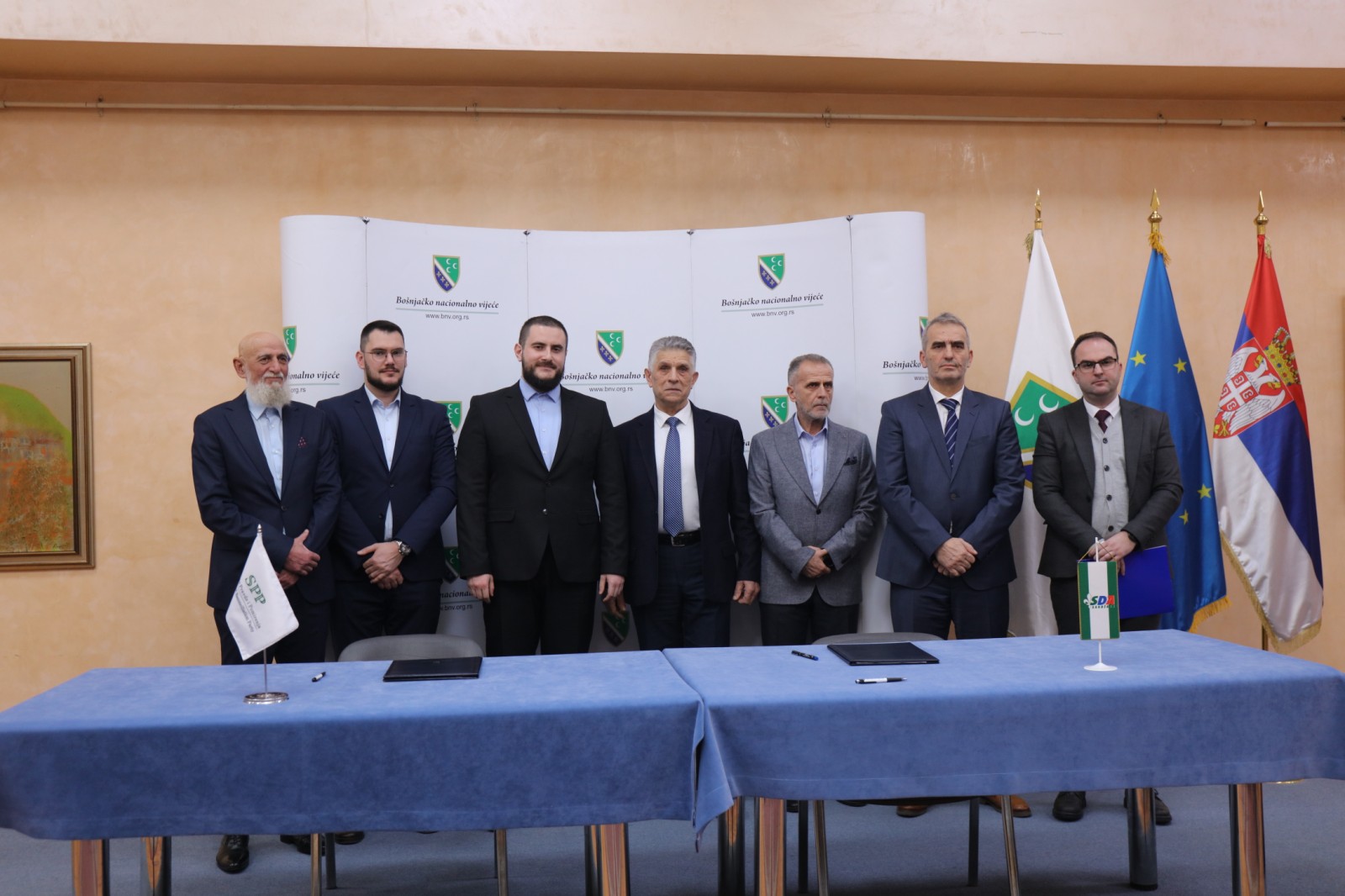