Naslovnica Jezici English Academician Zukorlic in Srebrenica – Denial of genocide is not good for... 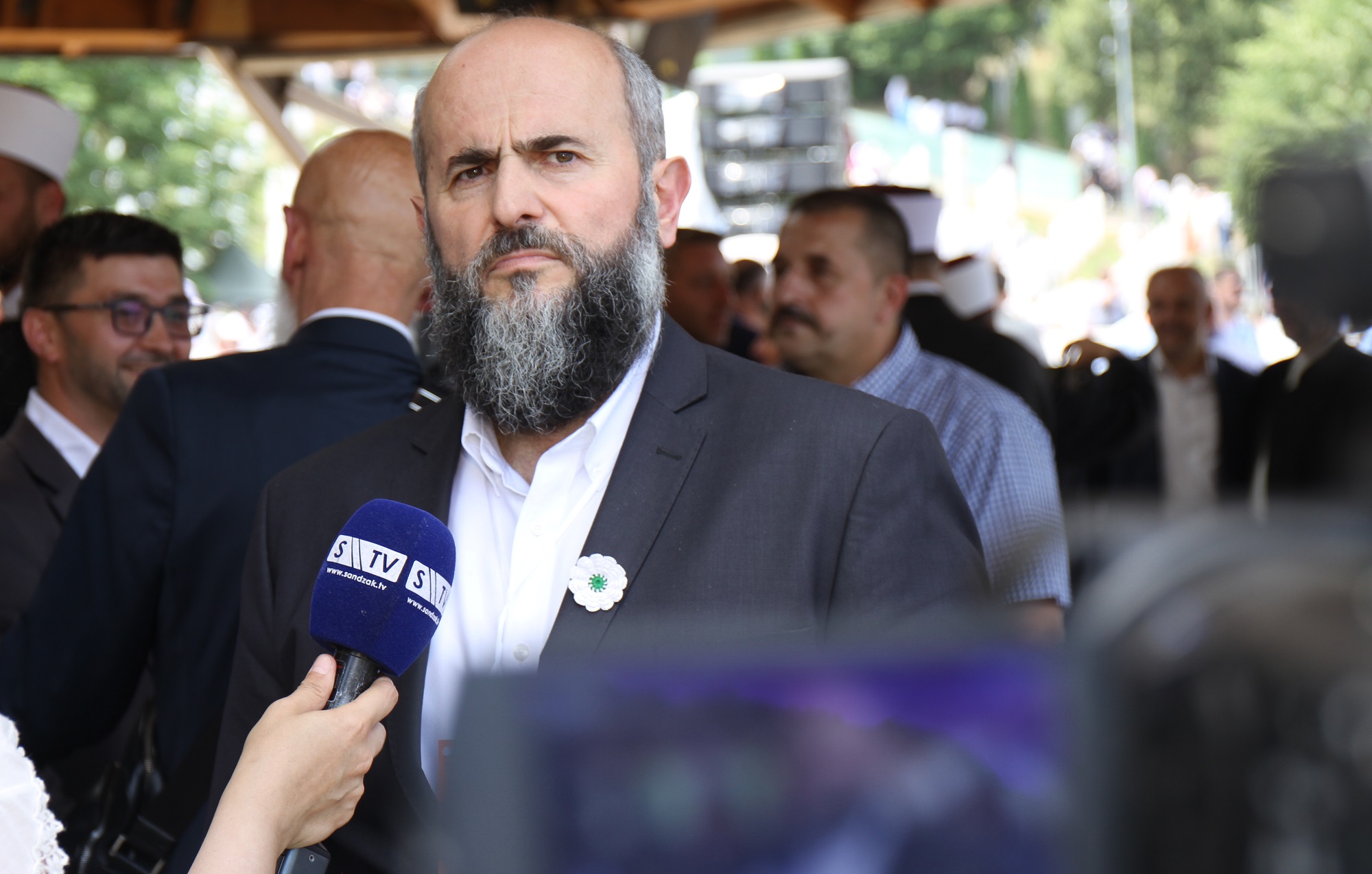 The President of the Justice and Reconciliation Party, Academician Muamer Zukorlic, said whilst in Potocari that by coming to mark the genocide in Srebrenica, a message is being sent that a crime of this format cannot be minimized and forgotten.

He added that the tendency of increased revitalization of genocide by the society in Serbia is not good, and that through the People, the Assembly, of which he is the vice president, they will try to change that.

– First of all, coming here should be understood as a personal attitude towards a crime of the highest rank, which here also has the legal formulation of genocide. You don’t come here for anyone else, you come here for yourself, at this point I don’t even know how many times I have come and often have many obligations that could delay my arrival, but when I think about what it means to be here, I definitely show up because I renew the clarity and purity of my own ethics and my own character, and then I am aware of my positions and influence on other people from my family onwards. With my arrival, I send a message and a lesson that crimes, and especially crimes of this format, cannot be minimized and marginalized, neglected and ultimately forgotten. Of course, when you perform public functions, your responsibility is even greater, and in any case, the issue of relations between other countries should be viewed in the same way, it is a matter of maturity and your own attitude towards yourself. All the declarations that are made represent a kind of maturing of societies through their political representatives. Unfortunately, we have certain oscillations when it comes to Serbia, we have the strengthening of nationalist tendencies, we have intensified revitalization of the genocide in Srebrenica, denial of genocide, justification of criminals, glorification and rewarding of criminals. These are things that are not good, many think that they are good for Serbia and not good for others, but they are bad primarily for Serbia and the Serbian people. Whether this will result in some new negative culminations or whether this will be some emptying of the political potentials of nationalism remains to be seen. It is uncomfortable to watch all that, but we will continue our fight through the National Assembly and other possibilities that are available to us, said Zukorlić. 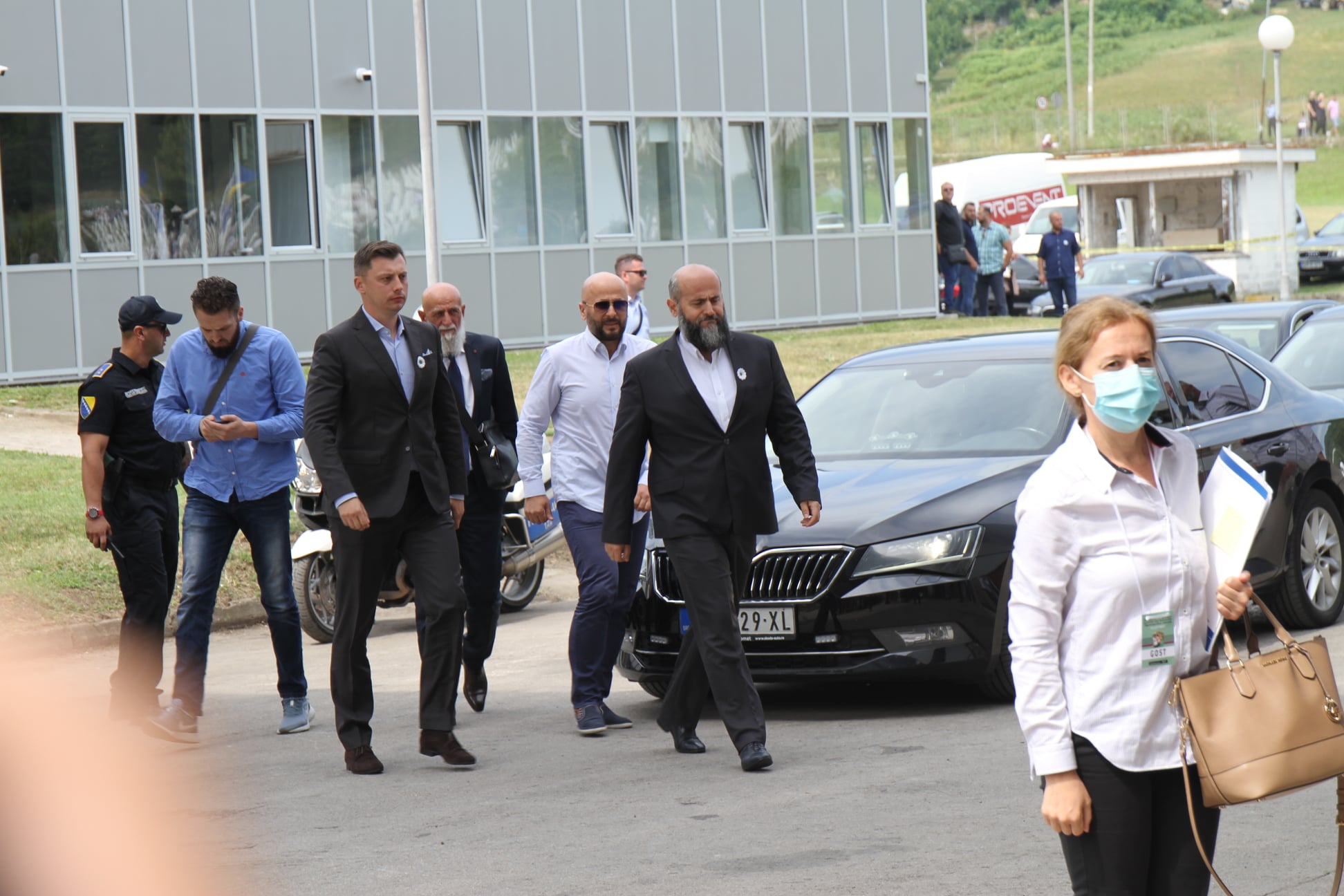 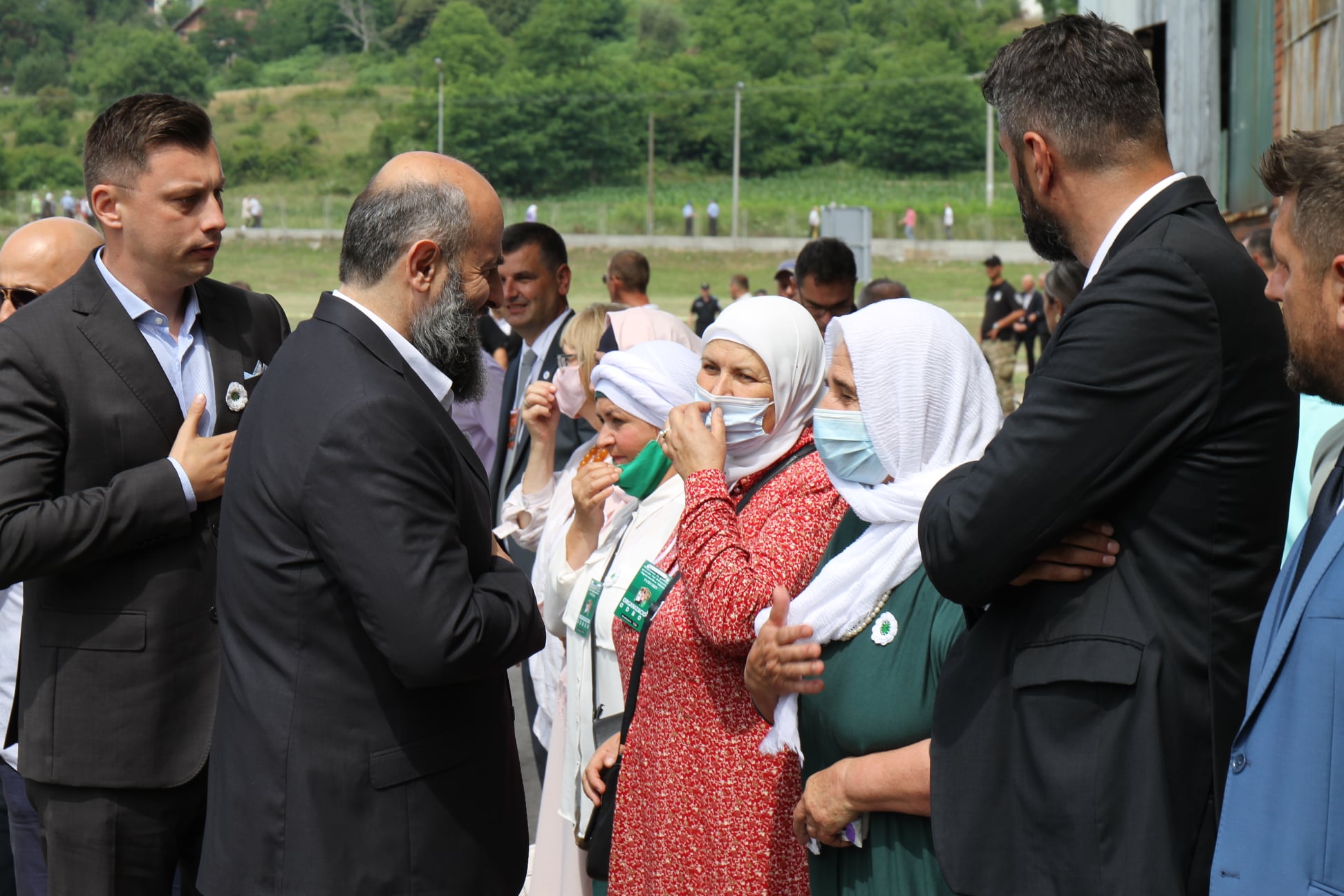 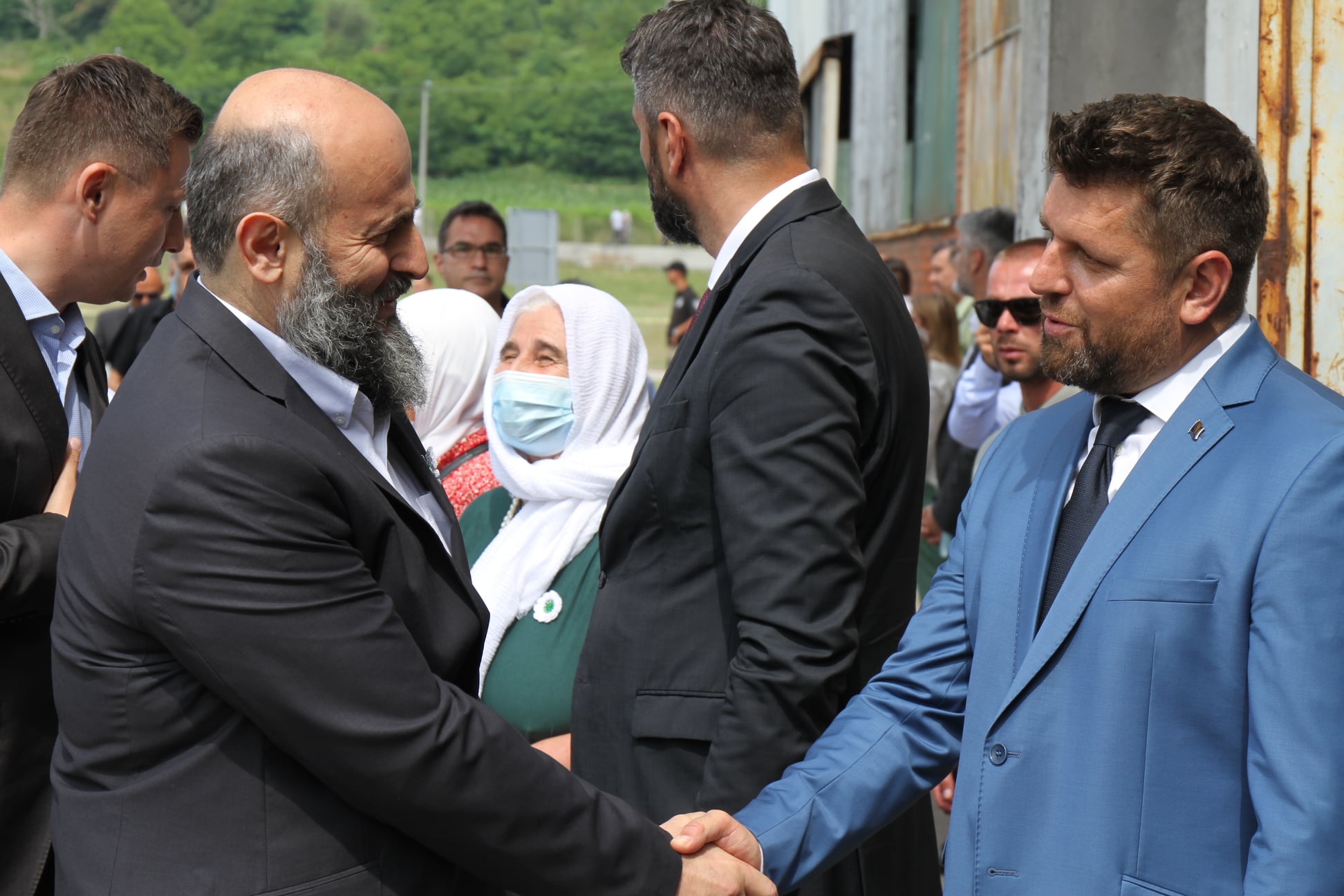 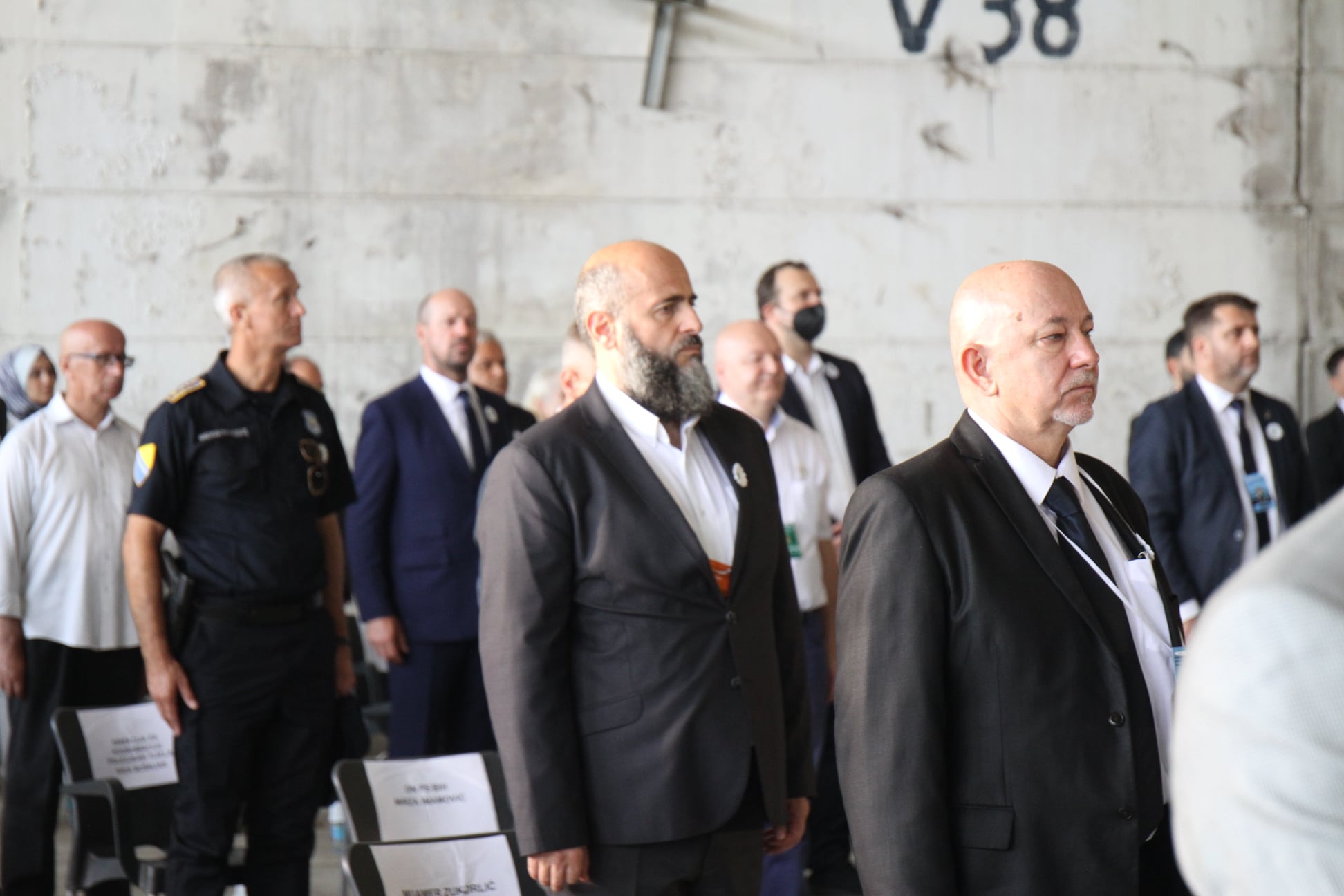 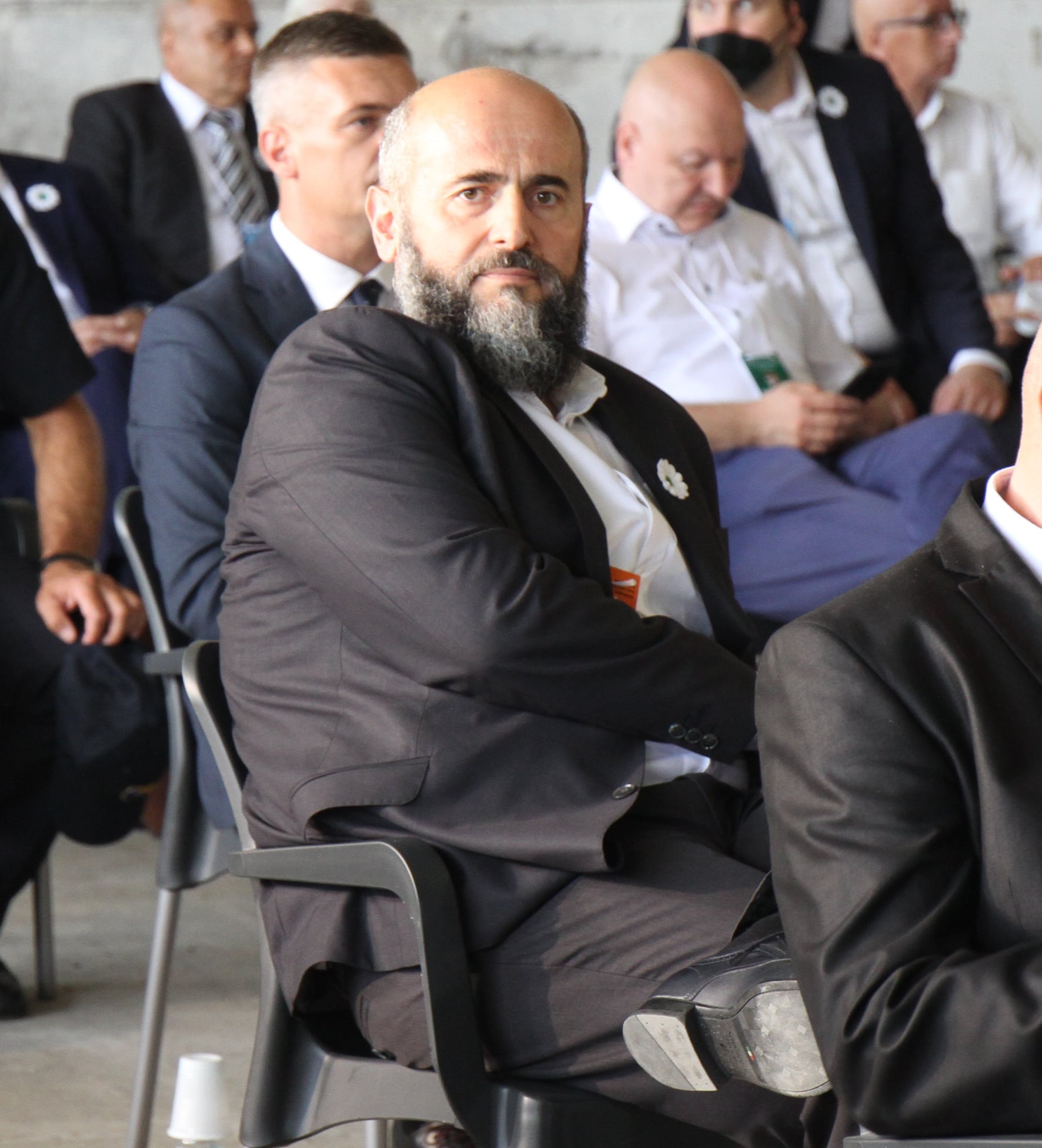 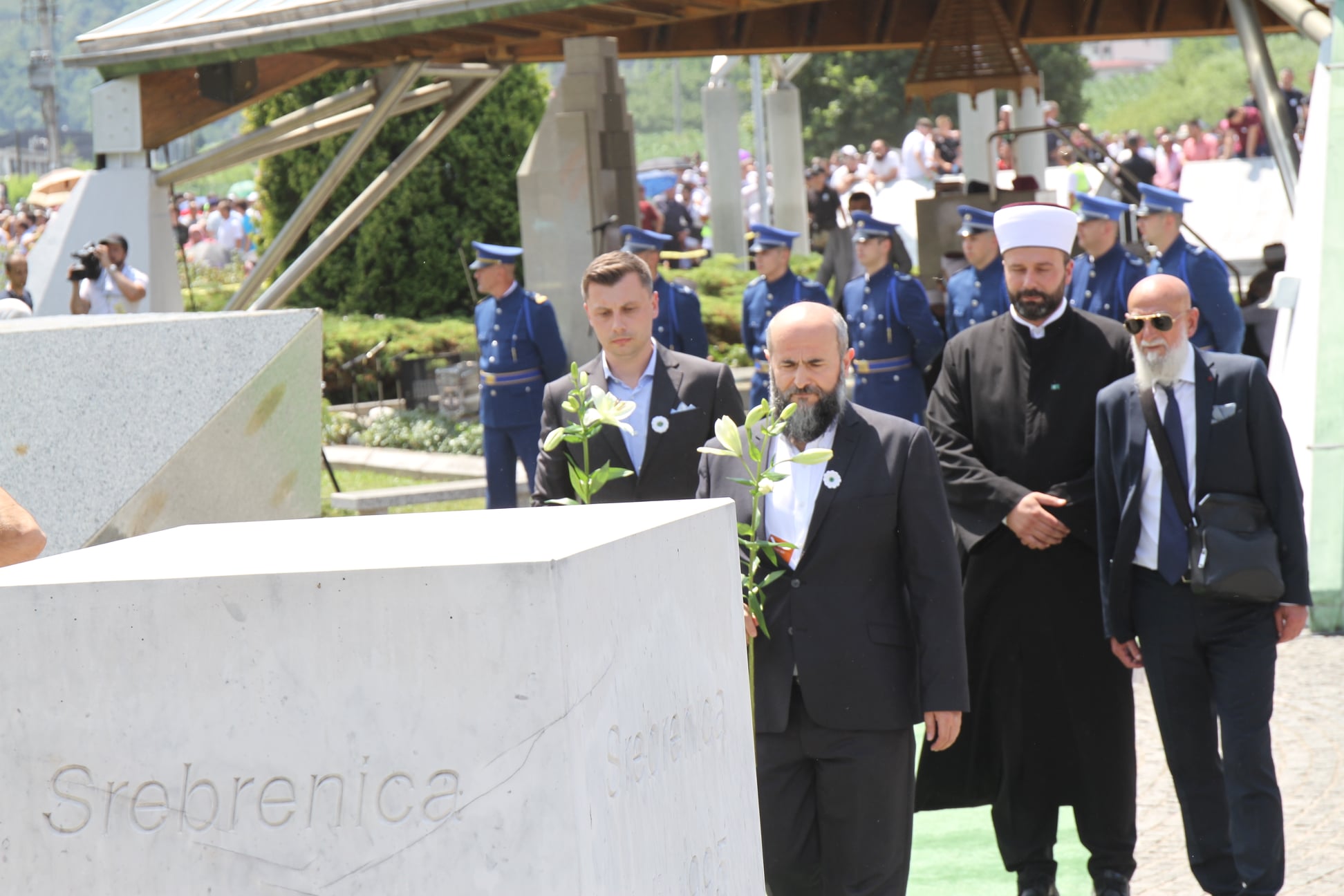 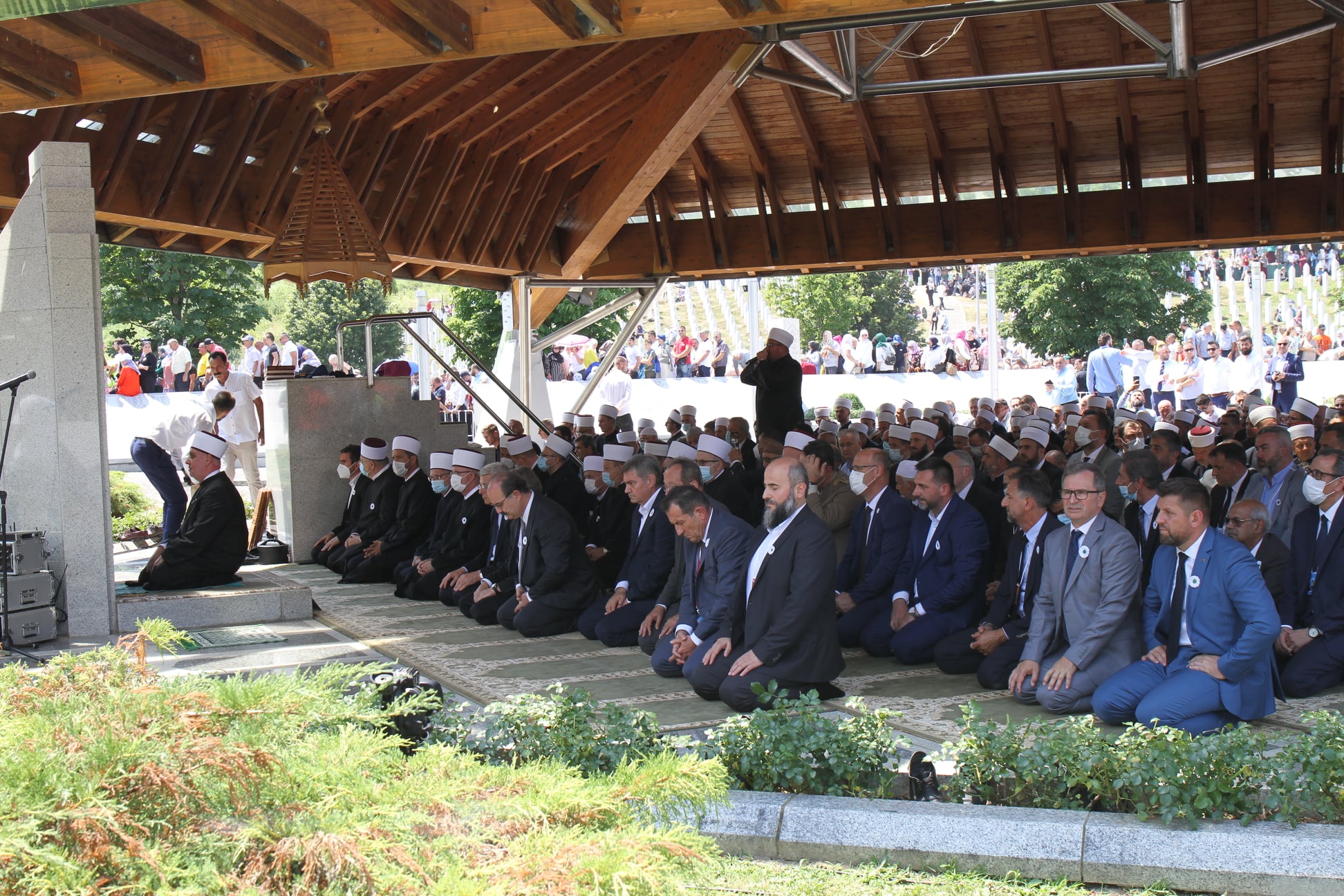 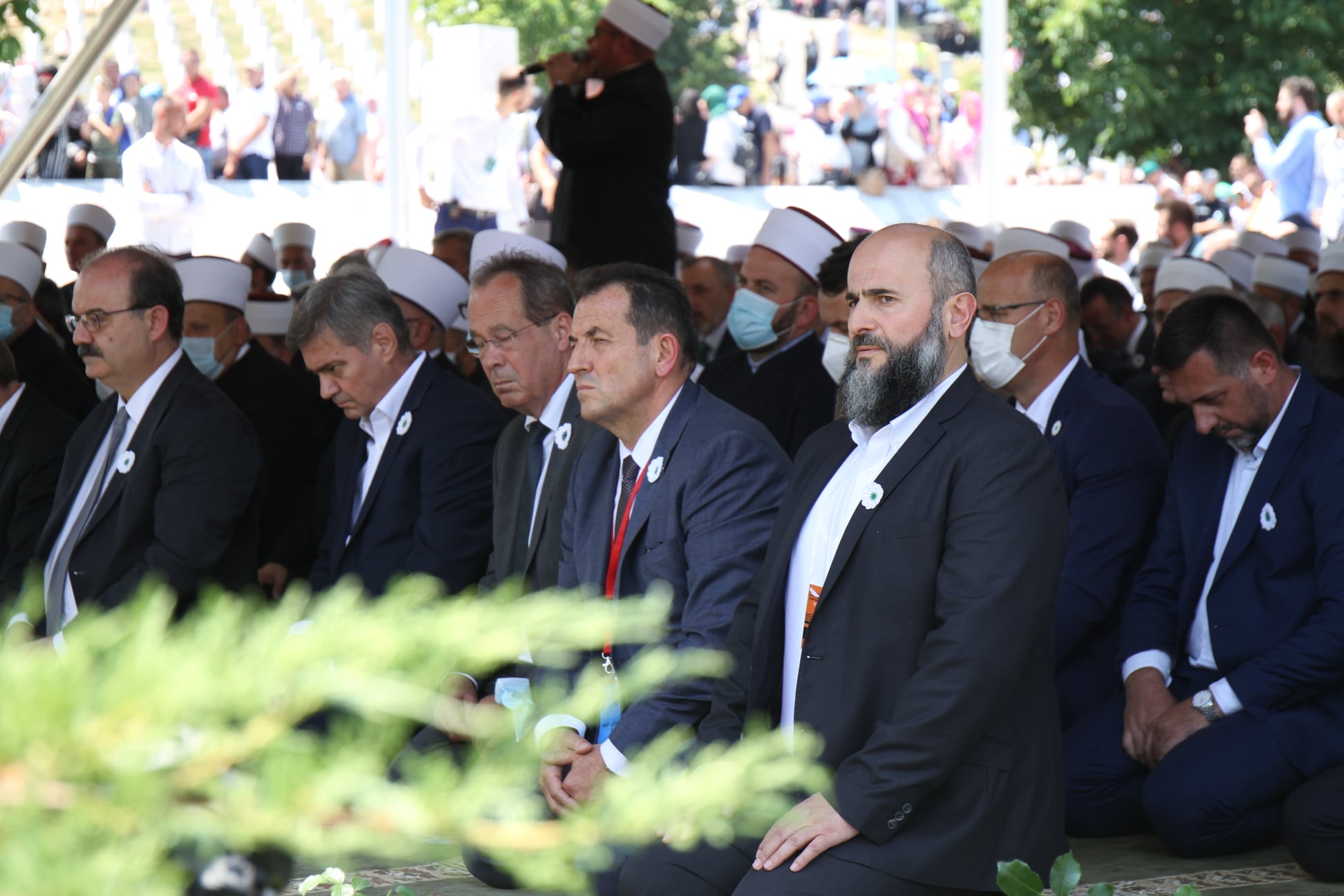 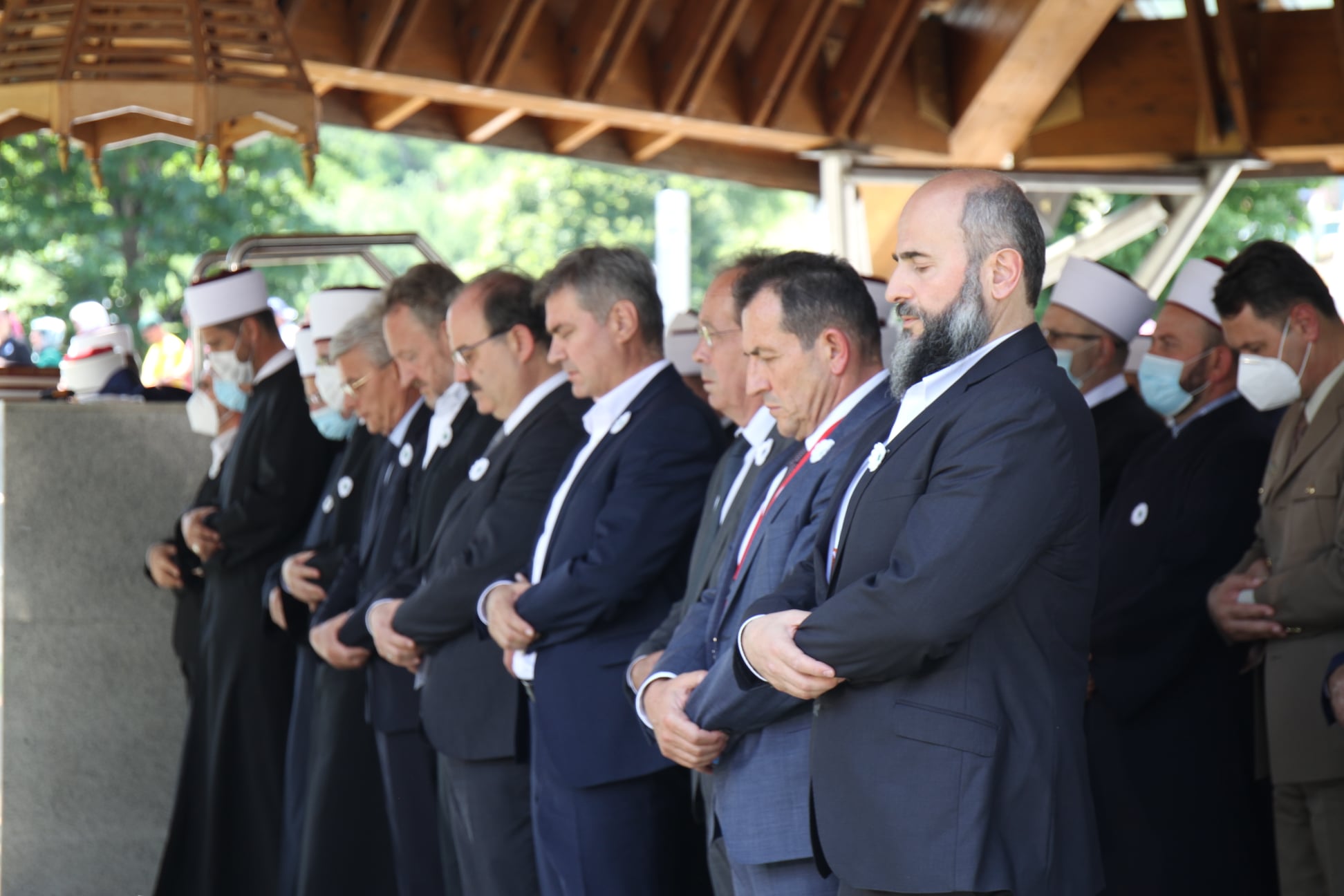 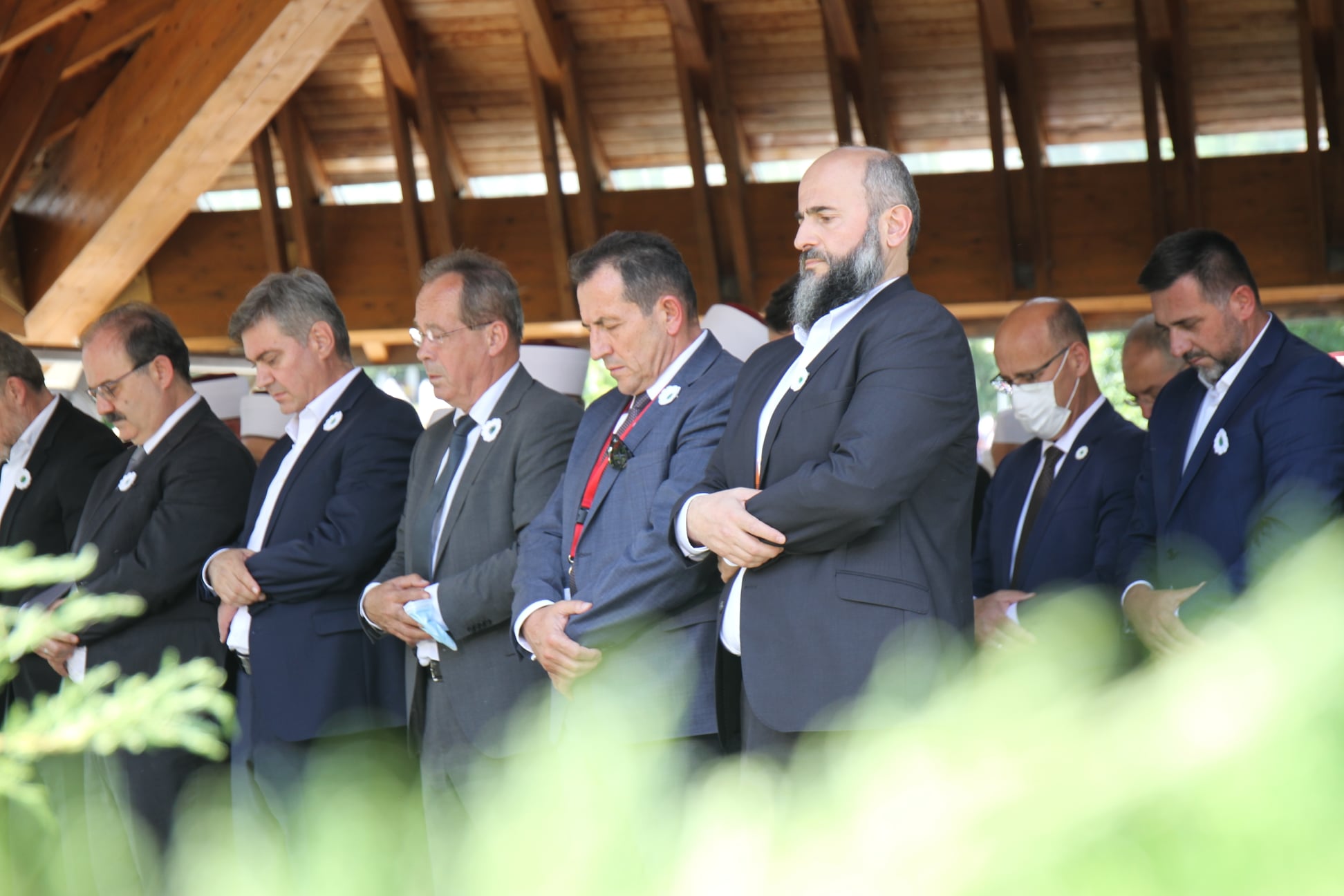 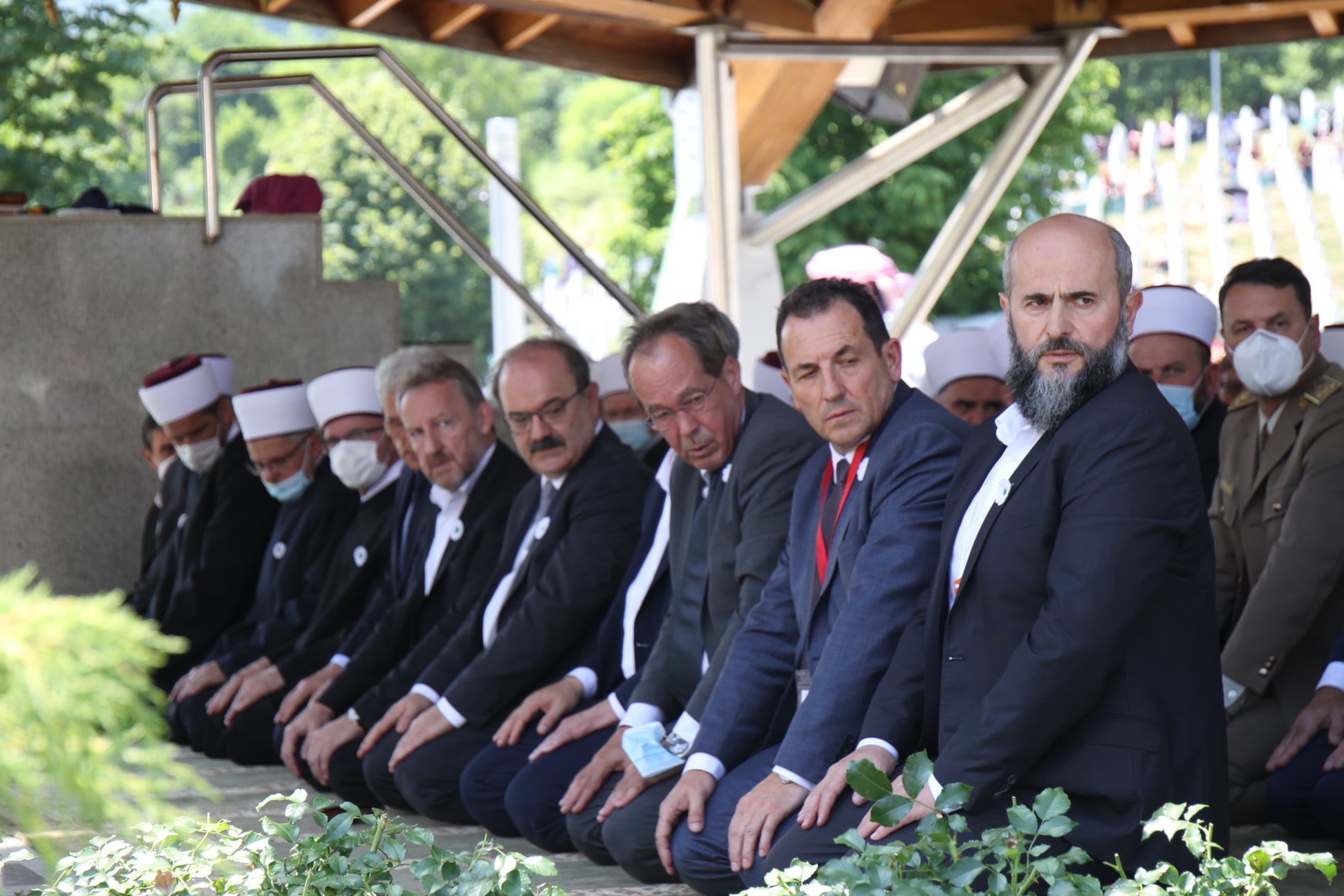 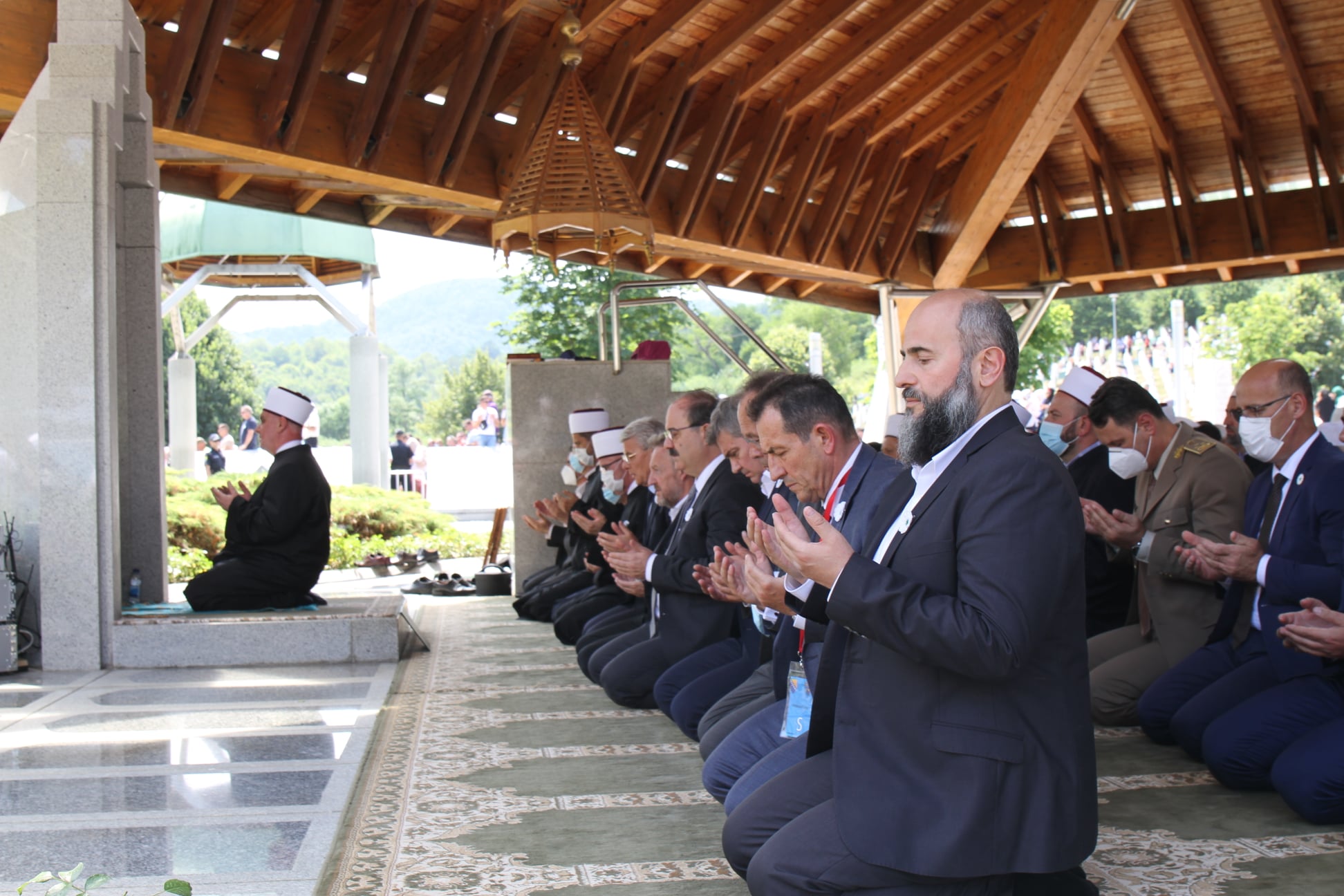 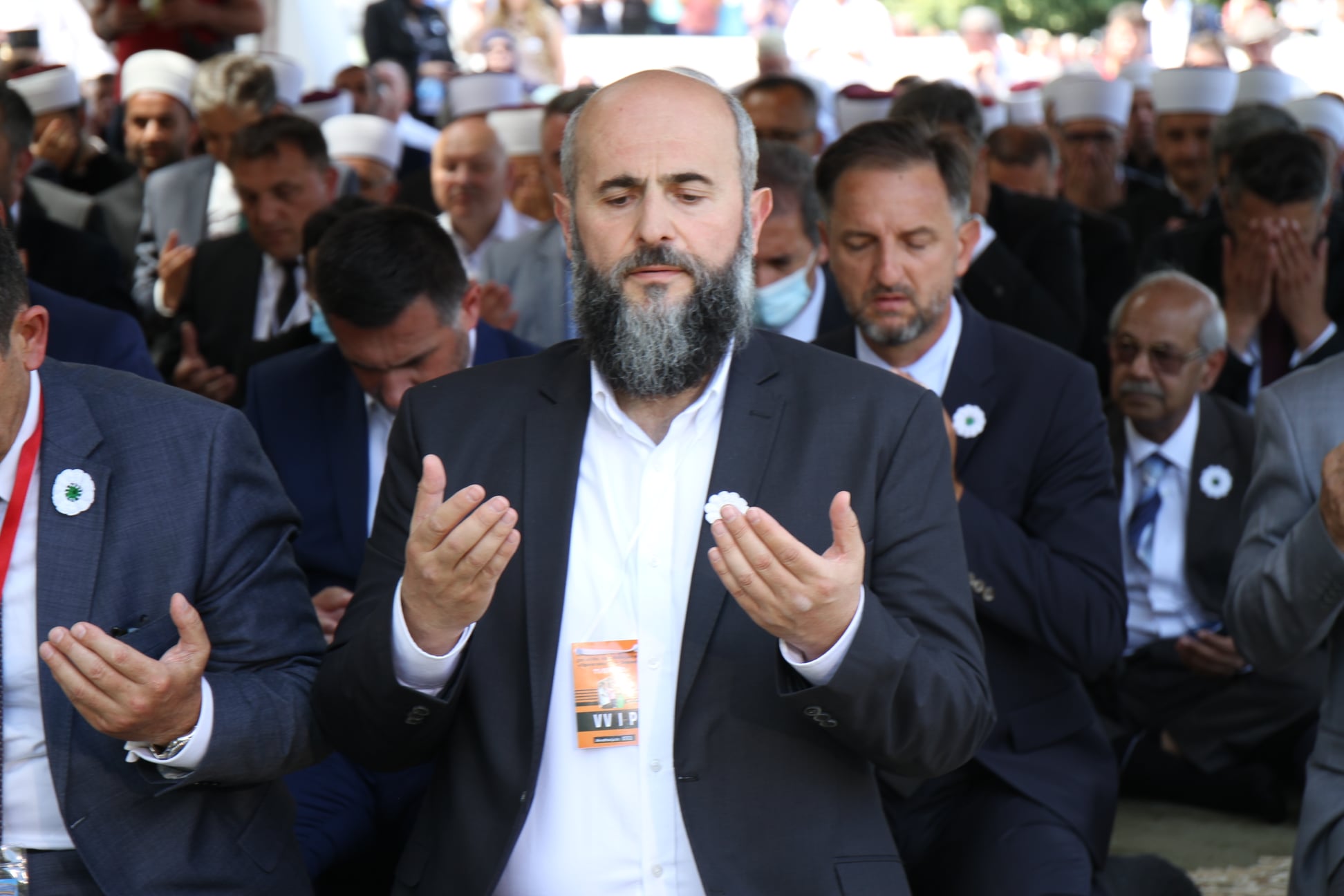 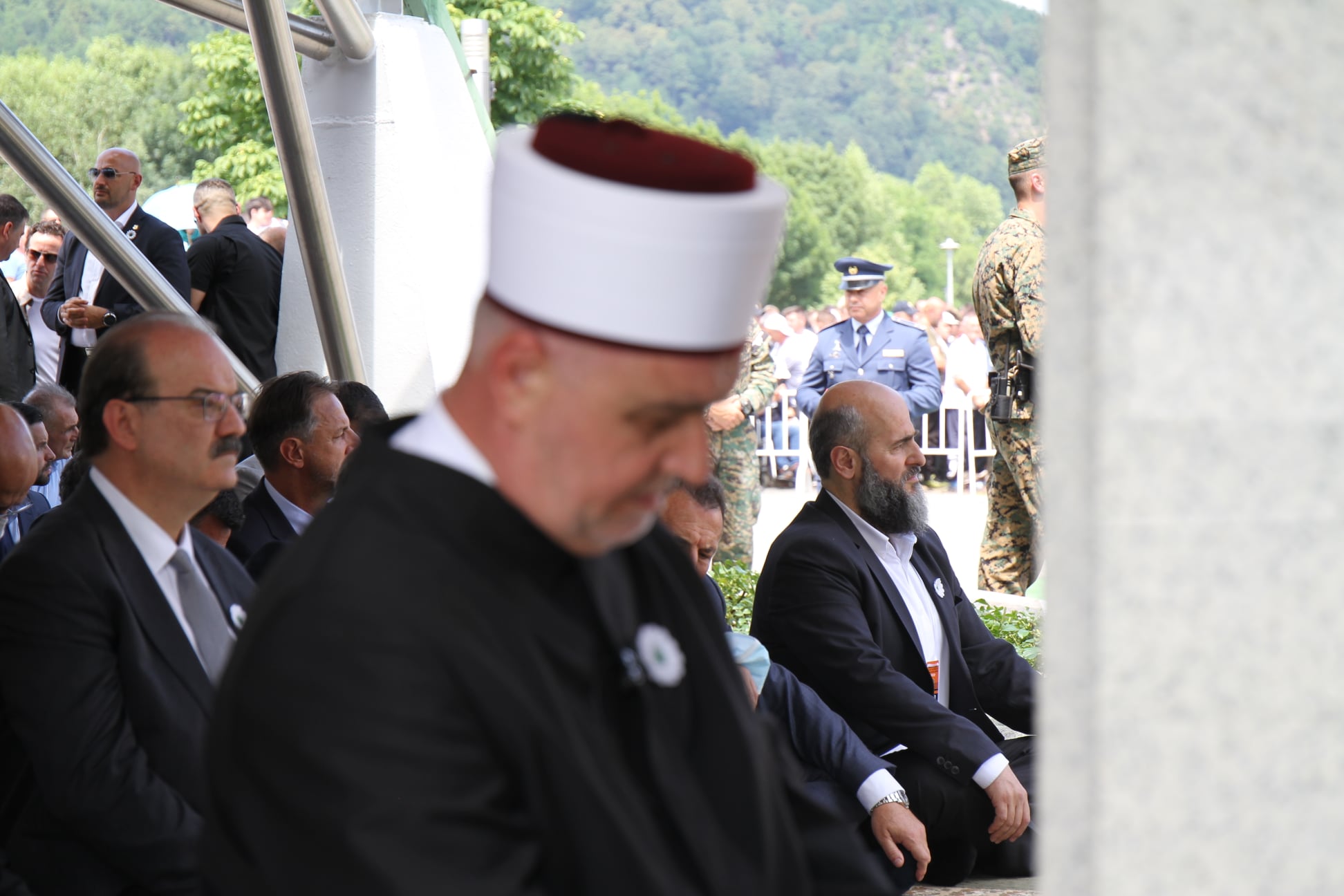