Naslovnica Jezici English Zukorlic in the Assembly – What will Dodik do for you on... 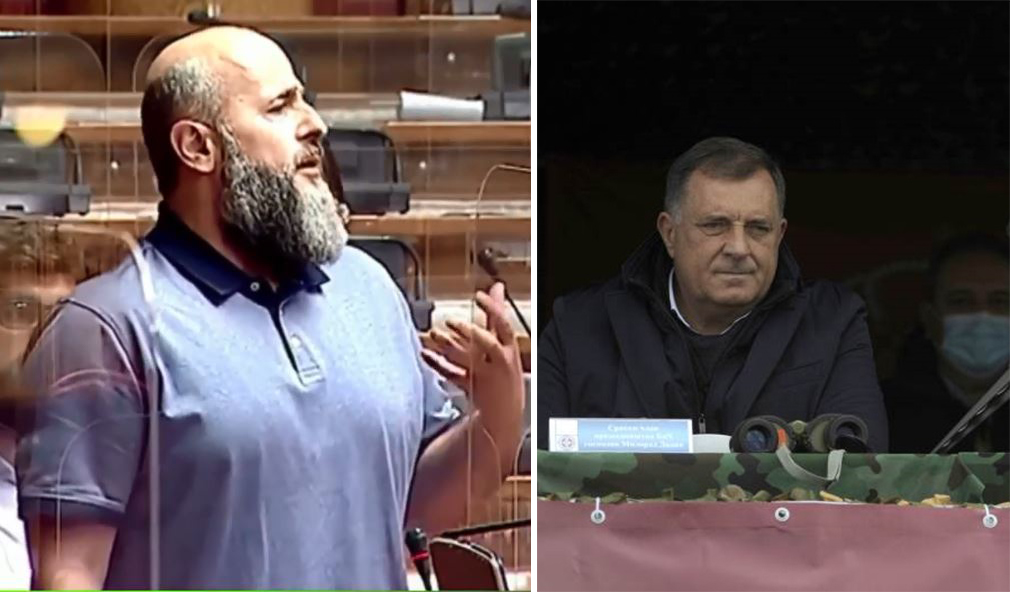 The President of the Justice and Reconciliation Party, Academician Muamer Zurkolic, asked in the Serbian Parliament today why the Serbian member of the Presidency of BiH, Milorad Dodik, was on Peshter for a military exercise, assessing that he was destructive in building Serb-Bosniak relations.

Zukorlic said that one of the principles of his political activity is to strive for the healing of those relations, stating that he considers it sad for both Serbs and Bosniaks.

“I don’t know how it will improve the army because Milorad Dodik, who is destructive enough in Bosnia, is being brought to Pester or Sandzak, and please don’t pour him across the Drina, especially not where Bosniaks live,” he said. Zukorlic.