Naslovnica Jezici English Zukorlic – We support the efforts of the Islamic Community in returning... 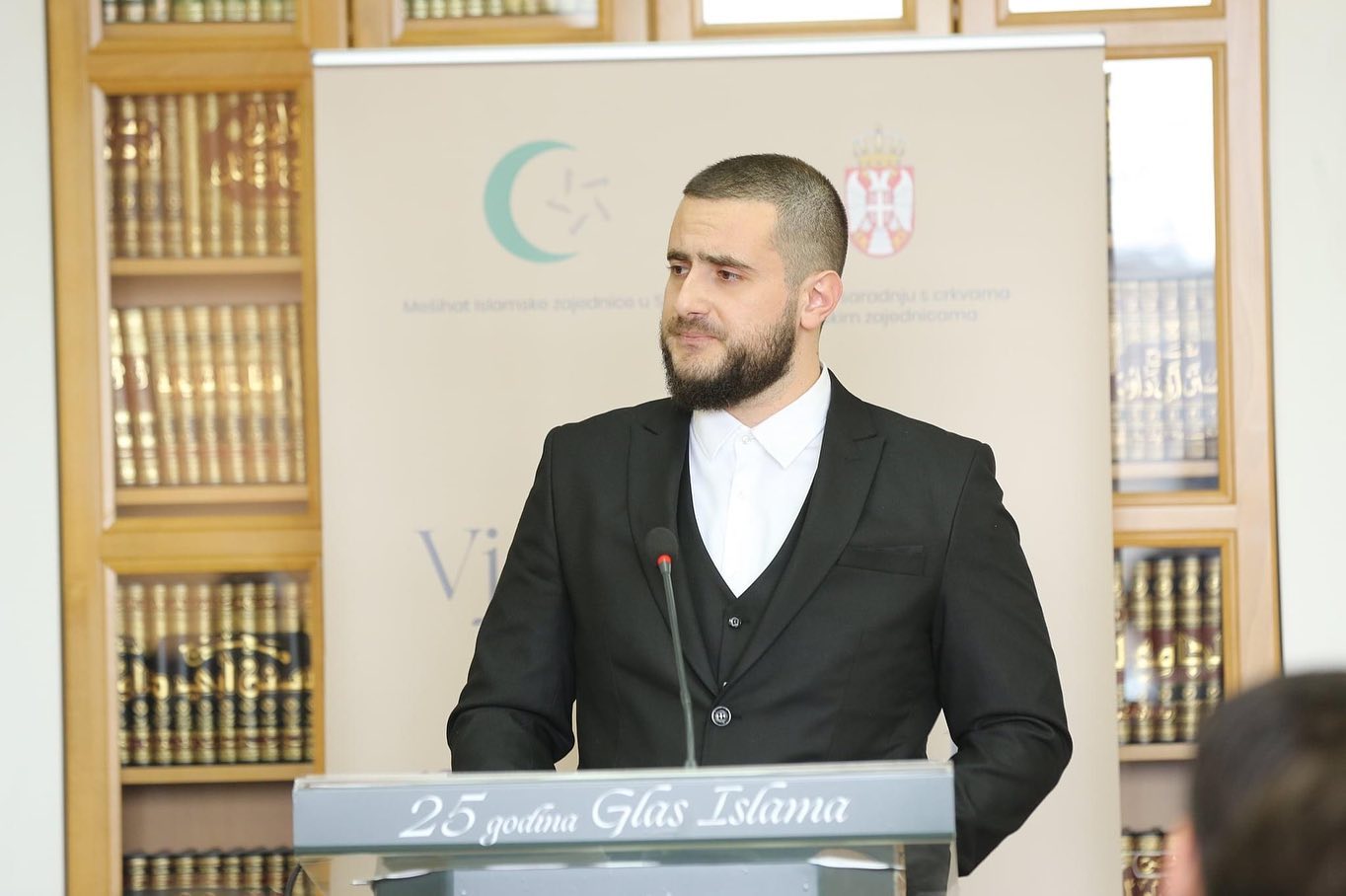 On the occasion of marking the 25th anniversary of the founding and continuous work of the newspaper “Glas Islama” (Voice of Islam), a ceremony and professional gathering entitled “Religious Media and Interreligious Dialogue” was organized in the library of the Faculty of Islamic Studies.

In the ceremonial part, the president of the Justice and Reconciliation Party, Usame Zukorlic, addressed the audience, emphasizing that Glas Islama was the only medium where the voice of truth and justice could be heard.

“The Voice of Islam (Glas Islama) means the voice of peace. As the religion of Islam teaches us, we want peace among people. As in the relationship of Muslims with non-Muslims, especially in the relationship of Muslims to each other. We want reconciliation among people, but on the principles of justice. The unique Islamic community is something that has been cried out for through the pages of Glas Islama for a decade and a half. That is why we support the efforts of the one and only, legal and legitimate Islamic community to return to the system what was torn away back in 2007. When we were weaker, we didn't give up. Then, when we were weaker than today, we did not agree to be halflings, to anyone! Nobody! Well, we won't agree today. Never poltroons, never primitives, always partners – and you know whose words those are. ”