Naslovnica Jezici English Zukorlic meets with President of Grand National Assembly of the Republic of... 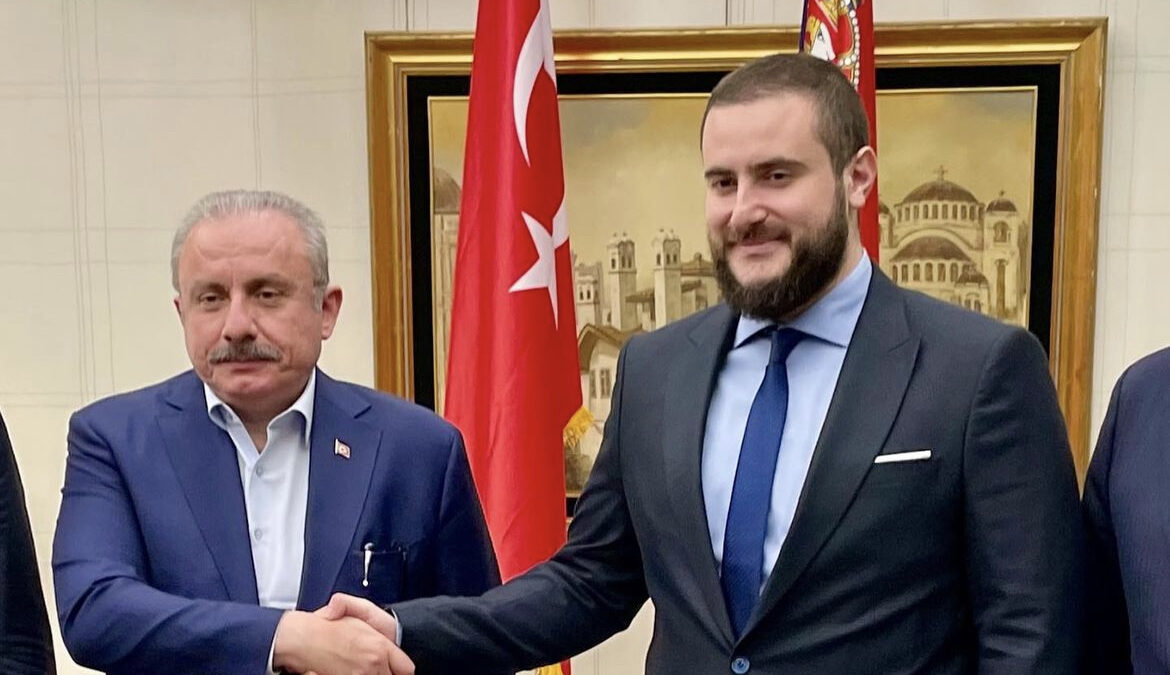 The interlocutors stated that bilateral relations between the two countries are at the highest level in modern history, which was achieved thanks to mutual respect and trust at all levels.

The meeting was also attended by Vice President Sandra Božić, as well as Muamer Bačevac, President of the PGP with the Republic of Turkey, who expressed their determination and willingness to strengthen contacts between the two parliaments. 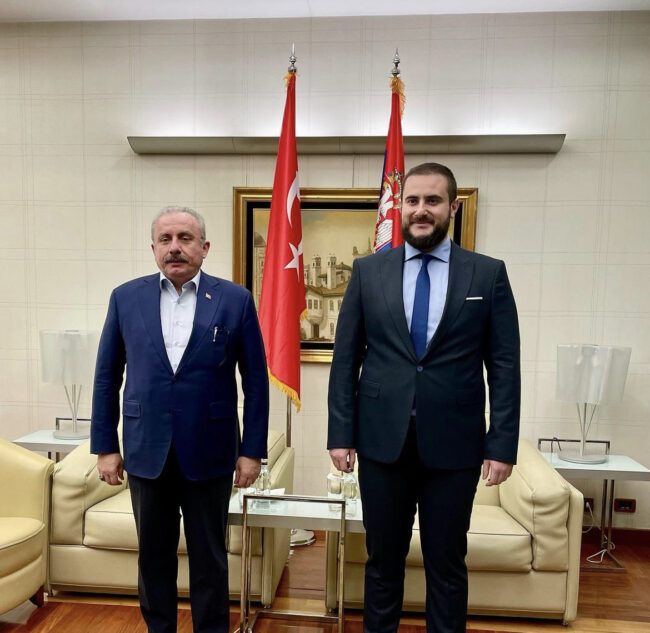 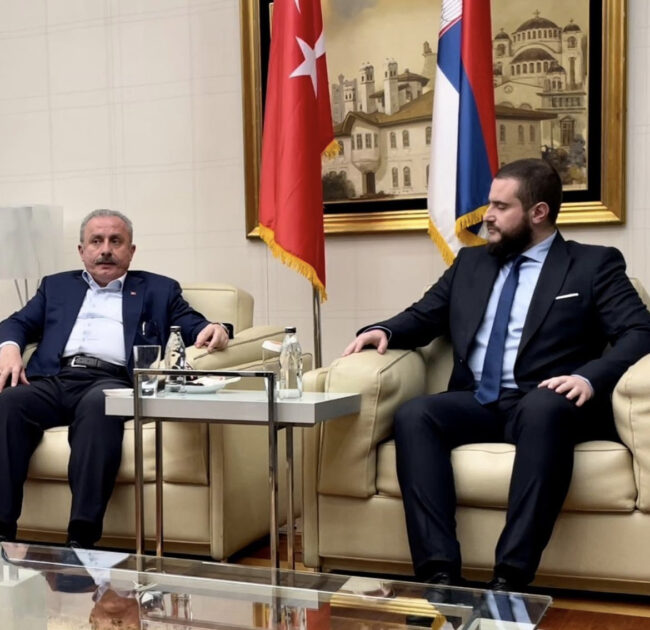 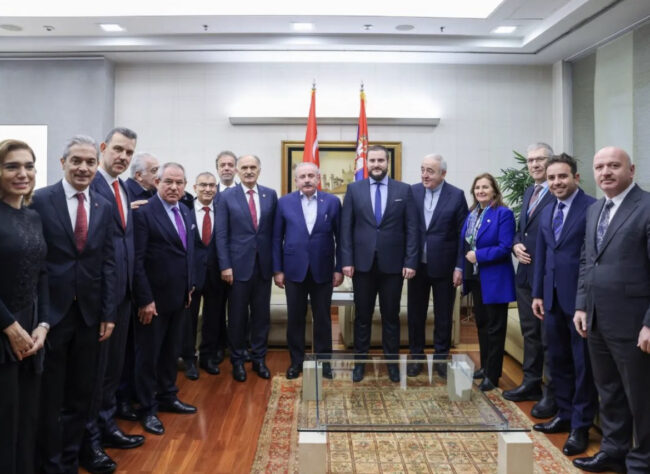 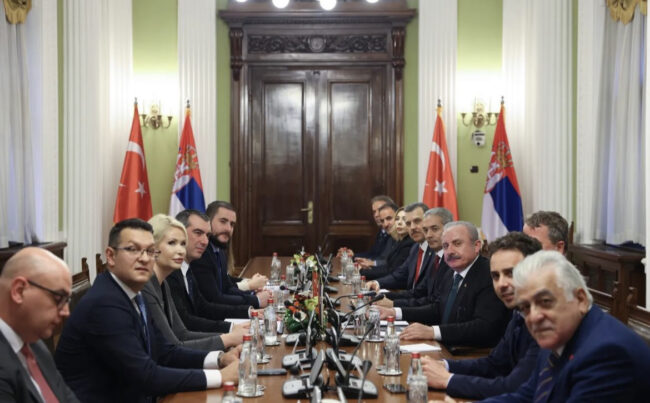