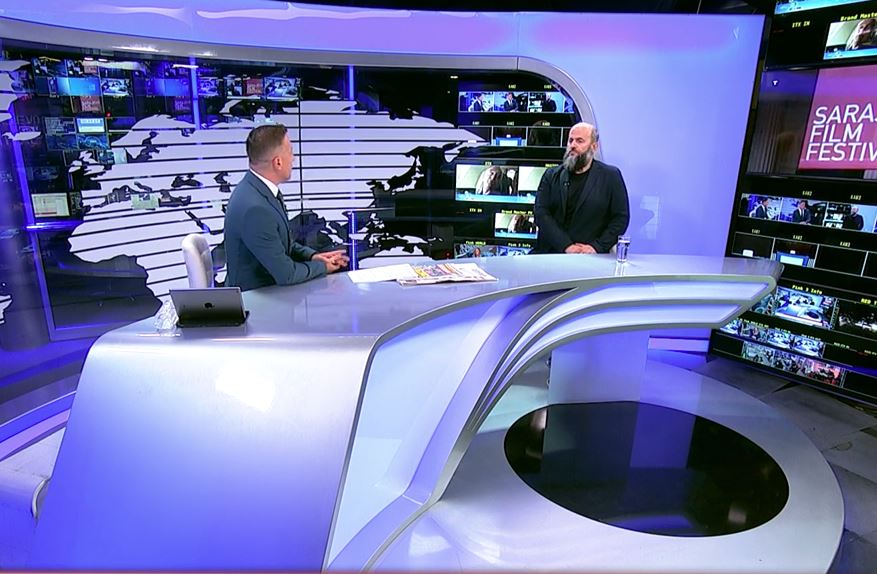 The president of the Justice and Reconciliation Party, academician Muamer Zukorlic, spoke on Vesti television about the murder of journalist Edin Hamidovic. Zukorlic said that this was a political liquidation carried out by people close to Rasim Ljajic’s SDP. The reason for Hamidovic’s murder is that he exposed the connection between crime and politics, the prosecution and the police in Sjenica.

– I am saddened that the crime went unnoticed, where the owner of “Sjenicke novine” was killed, shot in the middle of the promenade in front of his six children. Neither in Mexico nor in Colombia nor in Sicily, when they see six children, mobsters when they want to liquidate someone they give up. He was killed by a member of the criminal group Latovic, which is close to the SDP political party – Rasim Ljajic, but let’s not get it twisted, just to give the context that is key here, and that is violence. And why was this man killed? Only because, through “Sjenicke novine”, of which he is the founder, he criticized the connection between crime and politics, crime and police, crime and prosecution. Why am I informing the public? Because, let’s say, from the aspect of the interest of you media in Belgrade – so the fight in Nis received much more media attention than the liquidation of an innocent family man who does not have a single stain in his life. It’s not right. These double standards are wrong and that needs to change.

Not to mention that the police searched these criminals only on the fifth, sixth or seventh day or the day after the death of this man. Not to mention that the killer was allowed to walk freely to Montenegro to escape from the scene. Not to mention the behavior of the prosecutor, the police officer, so I’m saying this. This is an absolute political murder in Sandzak or Sjenica, and it is not the only thing that has happened in the last ten years, but the only problem is who is behind it? And if he is a favorite of some structures in Belgrade, then it is minimized and not connected, and if, God forbid, it was the other way around, if, God forbid, the one who shot was close to Zukorlic – that would be completely different. I have already held a press conference about this, I know exactly what I am saying. This is too big. Can anything worse happen? I have been talking about this for three full years in the National Assembly, but not in as sharp a tone as I was at the press conference, because I was trying to inform the government and today I said – there can be no parameter if something happens in Belgrade, something in Nis, or if it happens in Sandzak.

If the state is an integrated system in the whole territory, if it cares about every part of its country, then there can be no different standard in one part from the others. I guess we still have that problem, and I told that to the president as well. Haven’t we ran out of gas yet? I even talked about the crime of the Belivuk group, where I said that one Belivuk can’t be more dangerous than another Belivuk.