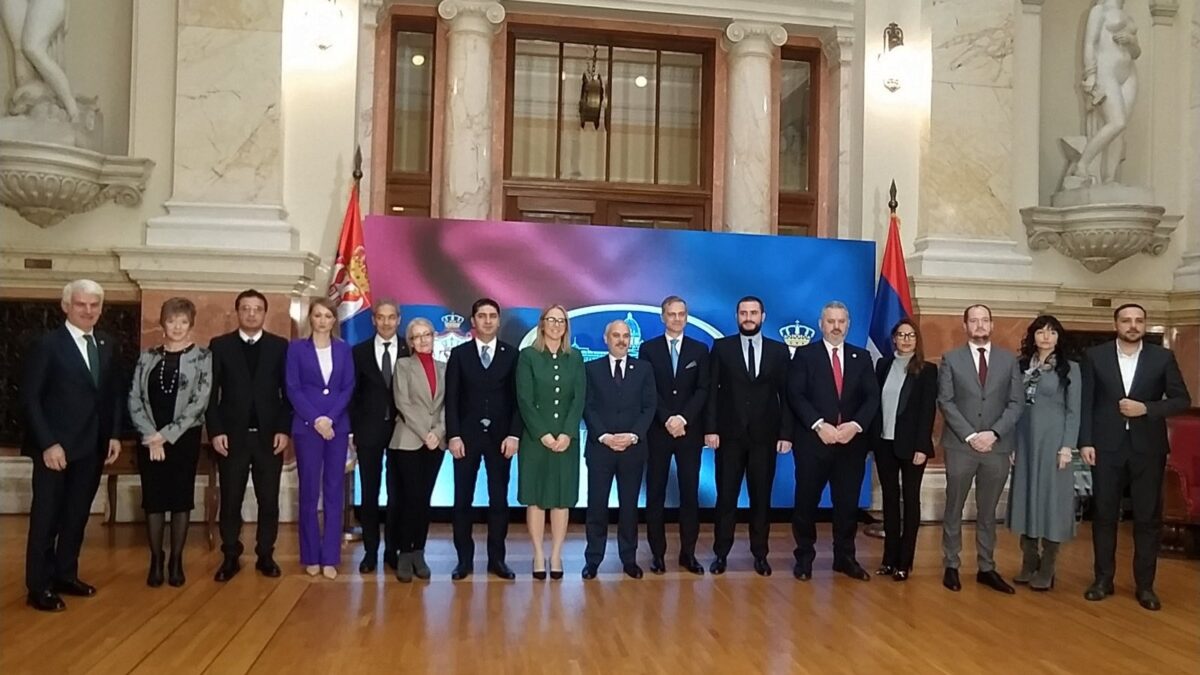 During the meeting, the interlocutors expressed satisfaction with the political relationship between the two countries, which is at the highest level.

Zukorlic welcomed the positive bilateral relations between the two countries, especially those that contributed to the progress of the less developed parts of Serbia. In this regard, the interlocutors noted a strong commitment to the improvement of economic cooperation, especially in terms of investments, infrastructure, and energy in areas of Serbia such as Sandzak.

In the conversation between Serbian and Turkish deputies, it was assessed that parliamentary cooperation provides a basis for further improvement of relations between Serbia and Turkey, as well as that the exchange of experiences of parliamentarians is a good example for the citizens of both countries to build friendly relations.

Good relations, such as Serbia and Turkey, can serve as an example to other countries, but also as a message that existing open issues do not have to affect the development of other mutual relations. 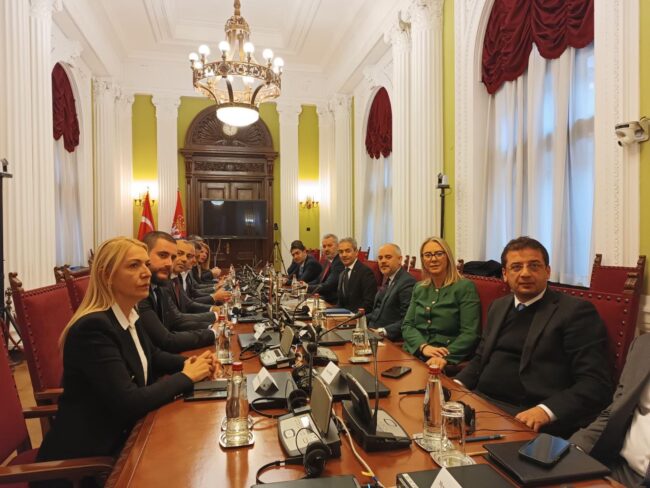 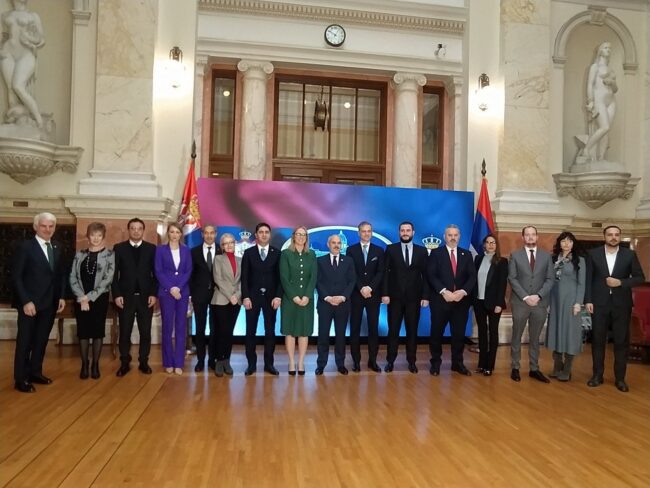 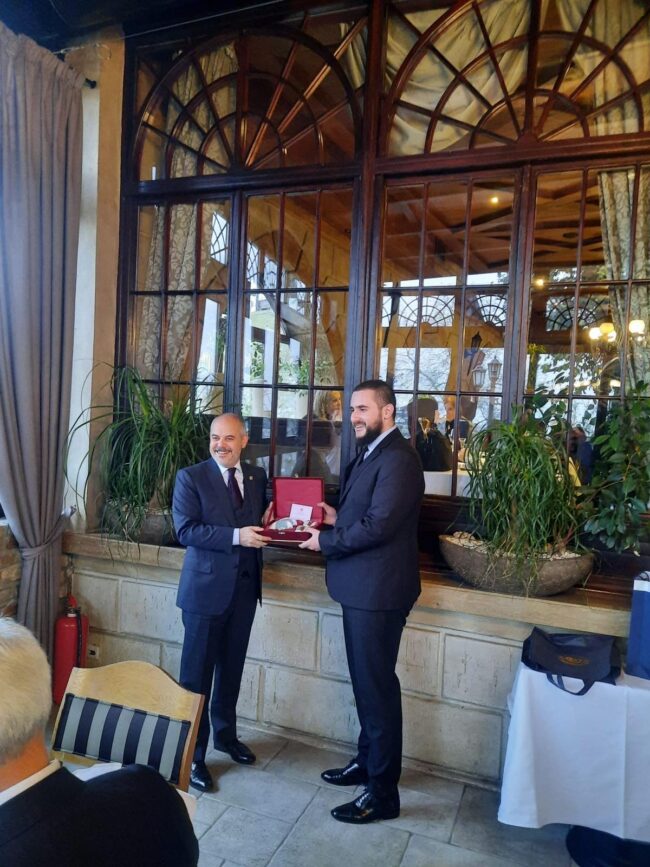 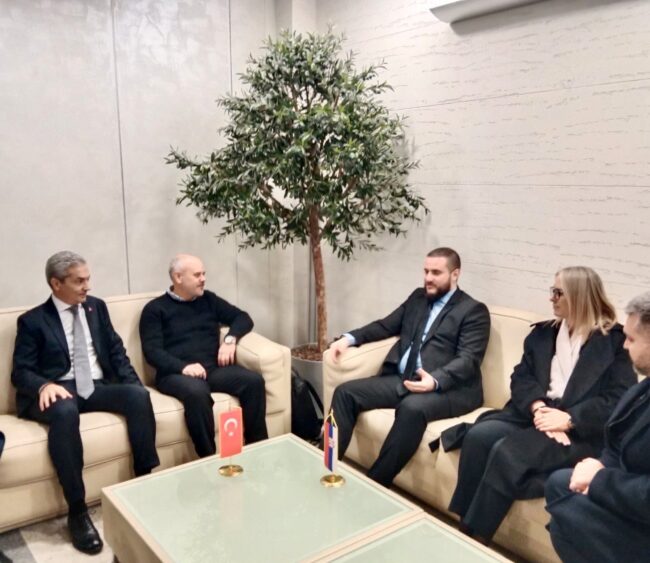 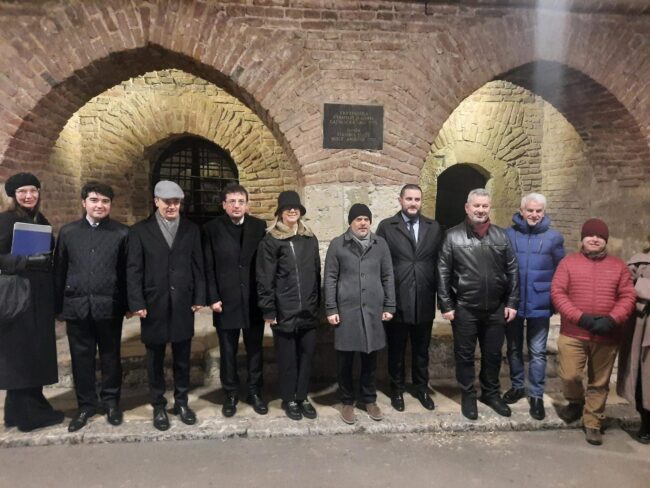 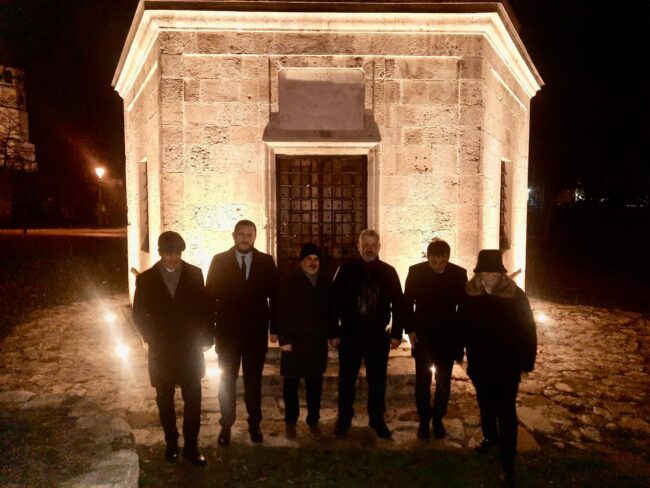