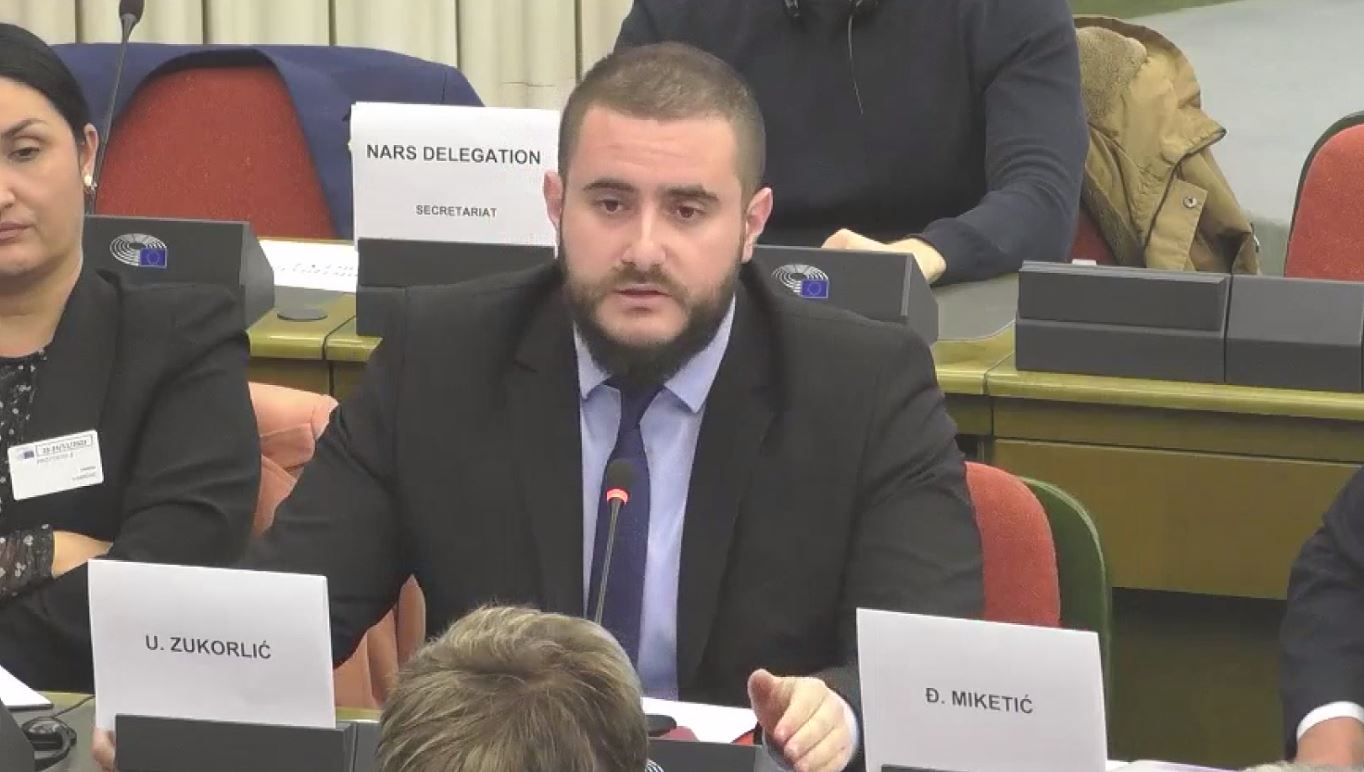 The fourteenth session of the Parliamentary Committee for Stabilization and Association between the European Union and Serbia is being held in Strasbourg. At this meeting, members of the National Assembly and the European Parliament exchange views on the current situation in pre-accession negotiations and relations between the EU and Serbia.

A delegation member, the vice-president of the National Assembly, Usame Zukorlic, pointed out that the new Government of the Republic of Serbia is minority-inclusive, and that the emphasis in its action should be economic empowerment of areas where national communities live.

– I would like to express my satisfaction that the new Government of the Republic of Serbia contains a significant number of members of national minorities, two ministers are from the Bosniak people, of the Muslim faith, and one minister is from the Croat people, of the Catholic faith. According to the plan and agreement, the new government should have about 20 state secretaries from national minorities. This was not the case in the previous government and this is a significant step forward. In addition, I want to emphasize that Serbia has a fairly good law on national councils, and the elections for national councils of national minorities ended about 10 days ago. In the last eight years, Serbia has recorded progress in its relationship with national communities, we who belong to the Bosniak people in the Republic of Serbia are witness to this, however, this process should continue, there are still many issues that need to be resolved, especially the economic empowerment of areas where national communities live in R. Serbia, said Zukorlić.

The Stabilization and Association Committee should adopt a joint declaration on the second day of the session.