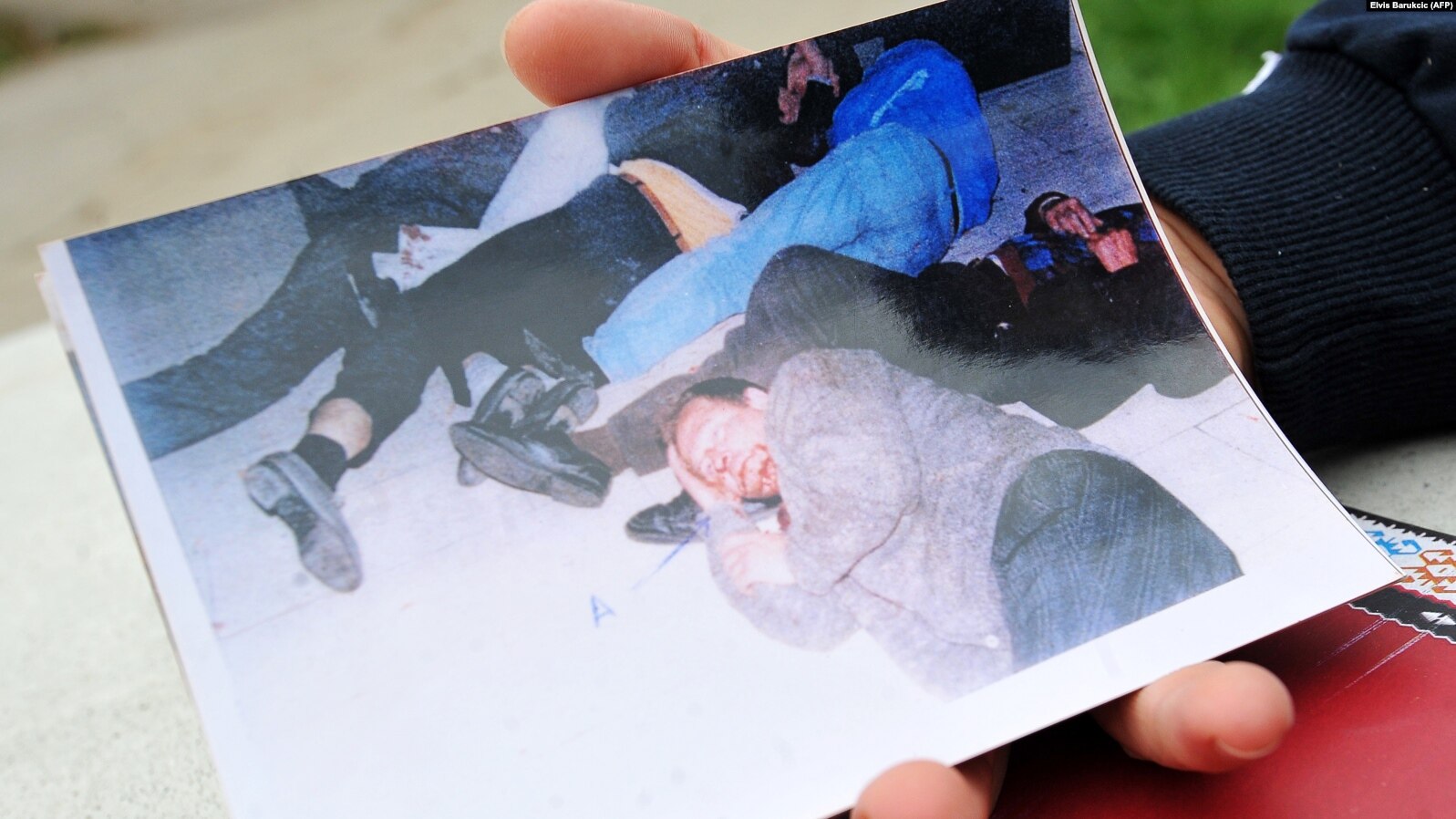 On October 22, the anniversary of the abduction in Sjeverin, four non-governmental organizations in Serbia announced that they were demanding that Serbian institutions recognize the victims of this crime, find the remains and compensate the families of the victims.

The Youth Initiative for Human Rights reminds it is 29 years since the abduction and murder of 17 Bosniak citizens of Serbia from Sjeverin, a town on the border between Serbia and Bosnia and Herzegovina.

“Members of the Serbian paramilitary formation Avengers, led by Milan Lukic, abducted 16 men and one woman from a bus on the Priboj-Rudo line on October 22, 1992, while crossing the territory of Republika Srpska in Mioce, near the Amfora cafe, and took them to Visegrad, where they were mentally and physically abused, and then killed on the banks of the Drina “, it is stated in the announcement and it is added that these citizens of Serbia were killed only because they were Muslim Bosniaks.

To date, the remains of only one victim have been found.

For the crime in Sjeverin, the District Court in Belgrade sentenced the commander of “Osvetnik” Milan Lukić to 20 years in prison, as well as Oliver Krsmanović (in absentia), Dragutin Dragićević, while Đorđe Šević was sentenced to 15 years in prison.

The lawsuit for compensation of damages for the families of the victims, which was filed in 2007, was rejected with the explanation that there is no responsibility of the state of Serbia in their case, because the abduction itself took place on the territory of Bosnia and Herzegovina.

On the occasion of this anniversary, the Humanitarian Law Center, Women in Black and the Sandzak Committee for the Protection of Human Rights and Freedoms issued a statement stating that “the long-term search of families for the remains of victims has not yet ended and that it is unacceptable for Serbian institutions to they refuse to provide compensation, support and recognition to the families of the victims. ”

The statement of these organizations states that in February 2019, the European Court of Human Rights refused to consider the petition sent to it by members of the victims’ families, explaining that the crime took place before Serbia ratified the European Convention for the Protection of Human Rights and Fundamental Freedoms. thus exhausting all legal instances to which the families of the victims could apply for the exercise of their right to compensation.

“We demand from the institutions of Serbia to abandon the policy of avoiding responsibility for the crimes committed in the 1990s and finally take meaningful steps towards the recognition and fair compensation of all victims,” the statement reads.

The statement points out that the only positive step was taken by the municipality of Priboj, “which helped build the memorial unveiled in October 2015, which is a rare example of a responsible attitude of Serbian institutions towards non-Serb victims.”