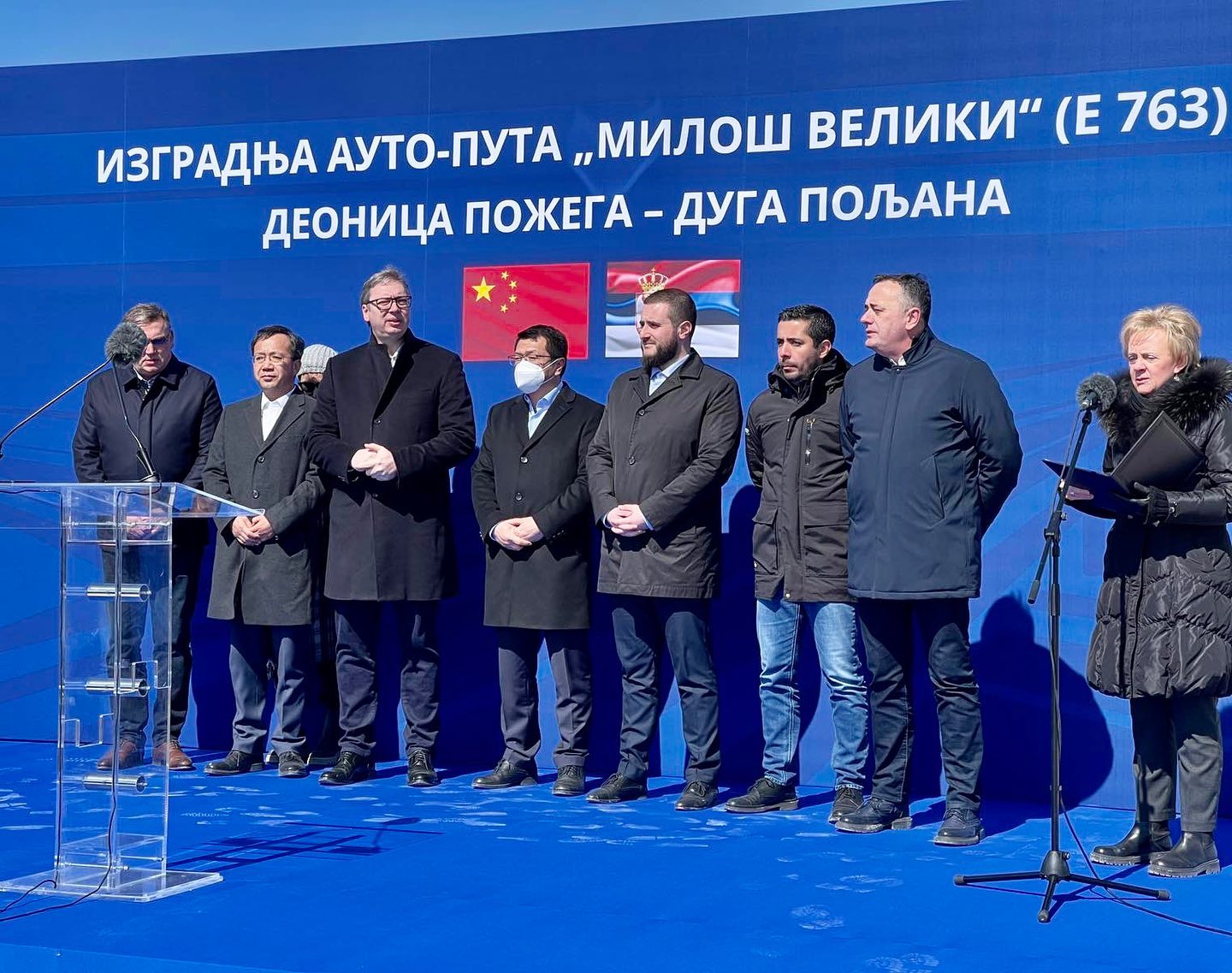 The works on the construction of the Požega-Duga Poljana section on the highway officially are underway in the presence of the President of Serbia, Aleksandar Vučić, and the President of the Justice and Reconciliation Party, Usame Zukorlić.

The contract for the construction of that section of Corridor 11, in the length of 76 kilometers, was signed at the end of last year in Sjenica. The works will be performed by the Chinese company CRBC, and the work is worth 1.5 billion euros.

Vučić pointed out that after the construction, Arilje, Ivanjica, Novi Pazar, Sjenica will be connected with Belgrade, in the future, he hopes, and with Sarajevo.

“We will finish this time in four years. A child who is 10 years old today, when he is 14, will have a highway to Belgrade. That is of great importance, this whole area will wake up “, said Vučić.

The President pointed out that the section from Požega to Duga Poljana is the most difficult to build not only in Serbia but in the entire region, as it will cover 27 km in total, 27 km in bridges and 24 km in tunnels.

“Mufti Rahmetili was the first to mention the highway project 12 years ago. It seemed strange, irrational and a little ironic to people at the time. And here we have the opportunity to watch the realization of the dream, not only of the Mufti, but also of the dream of our people. We expect that in the next few years we will have the opportunity to arrive in Belgrade in a short time of two hours from Sandzak, that the highway to Sarajevo will be completed in some future period, so that we can also go from Sandzak to Sarajevo in two hours. and then in the same period the highway to the sea is completed, so that we can be at sea in less than two hours. In this way, Sandzak opens, the SAA as a party of projects, a party of positive results, we will continue step by step towards the realization of these large, important projects ”

According to forecasts, it will be completed in four years. We remind you that rhm insisted on the passage of the highway route through Sandzak. Academician Mufti Muamer Zukorlić, especially as an MP and President of the SPP, through an agreement on cooperation with the SNS and in almost all addresses in the National Assembly. The SPP signed the agreement with the SNS in February 2021 in Belgrade, and Article 4, item 1 specifies, among other things, this project. 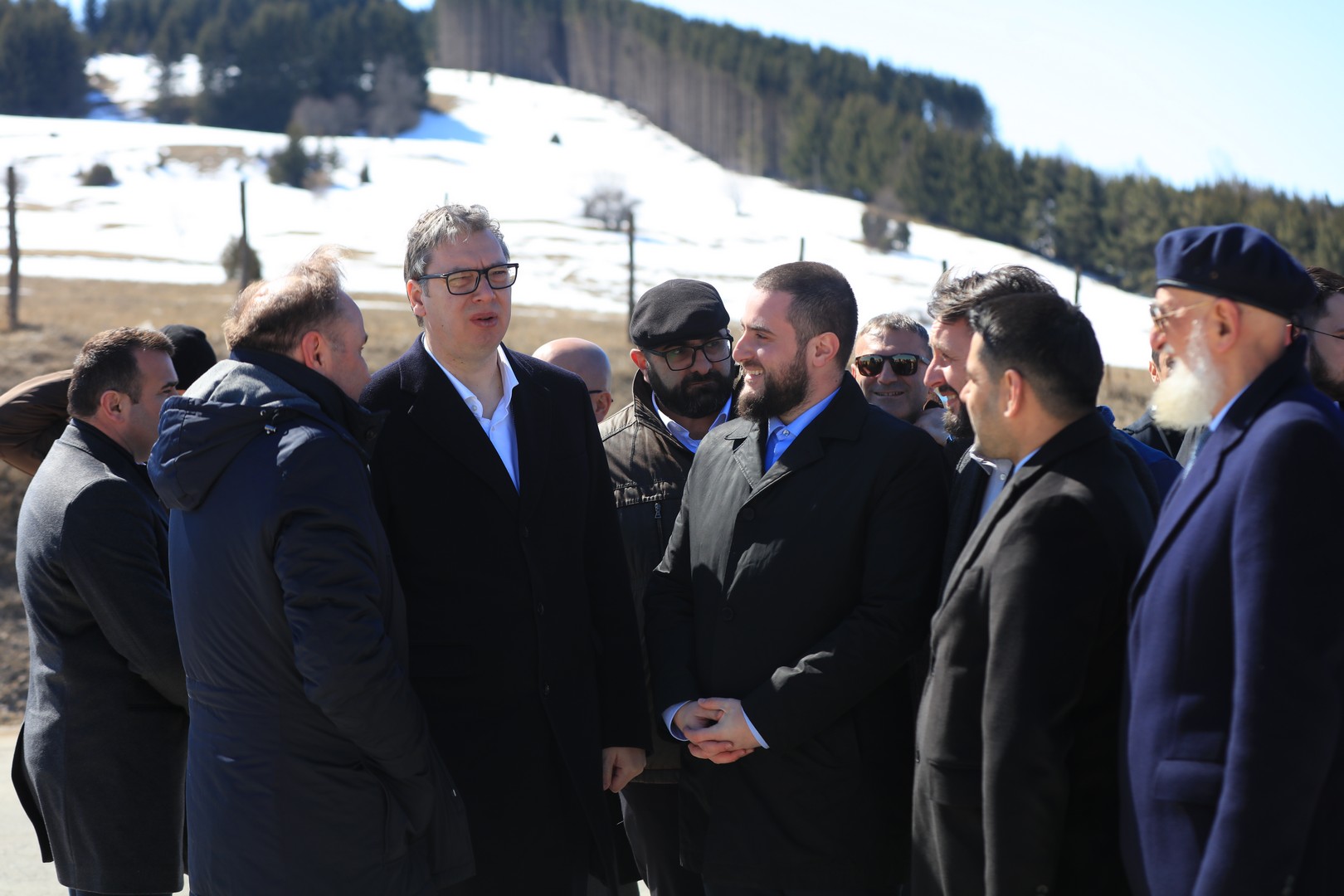 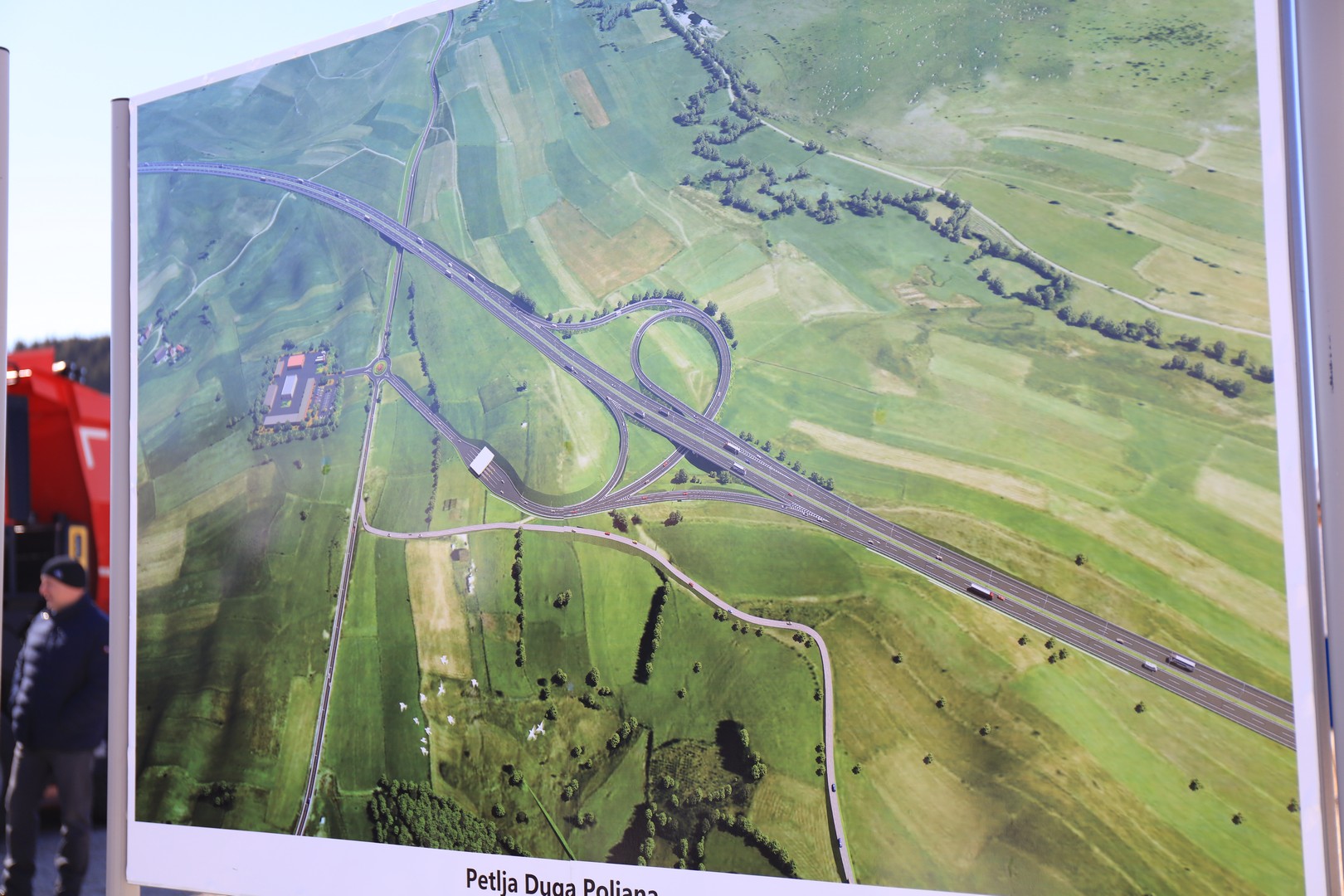 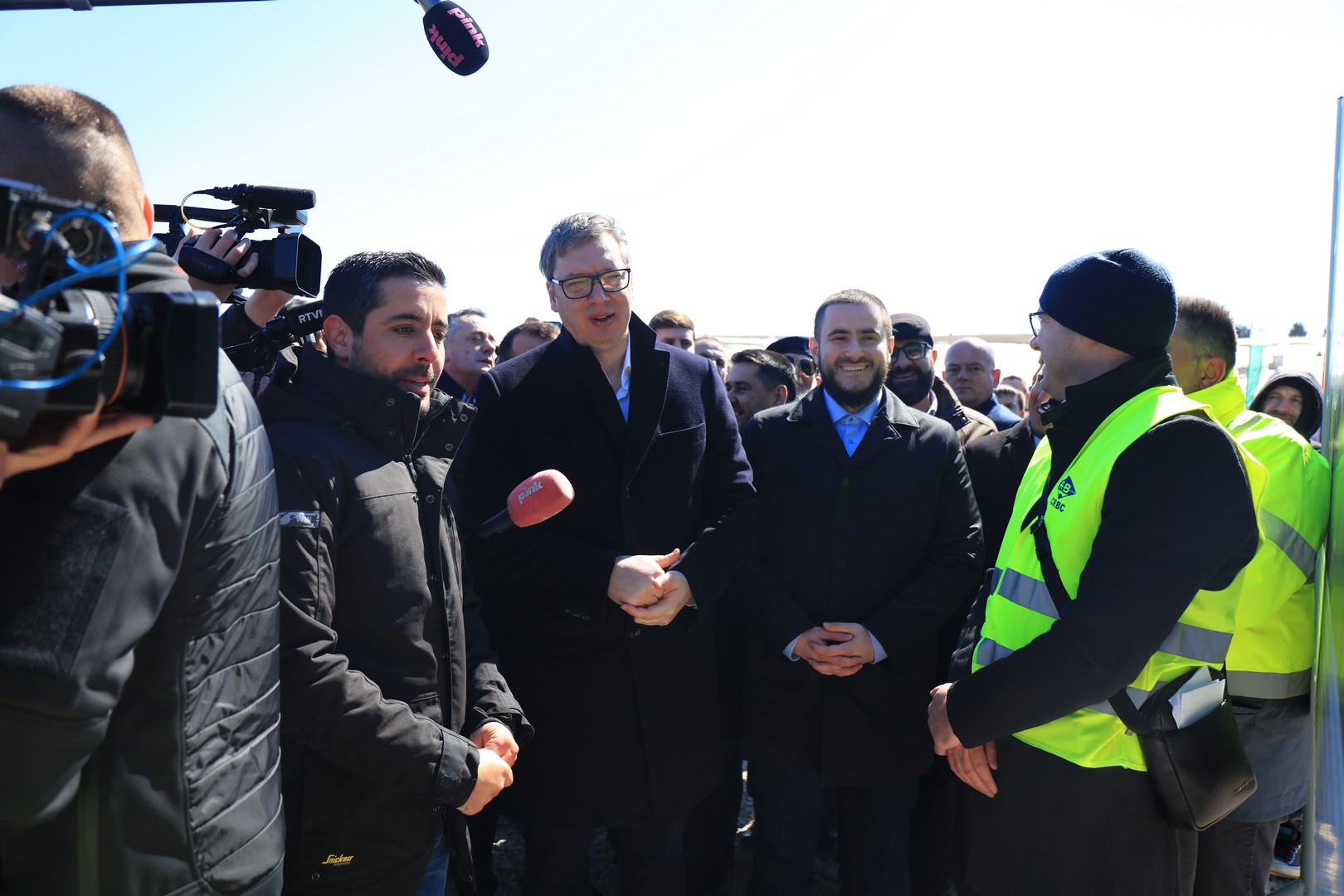 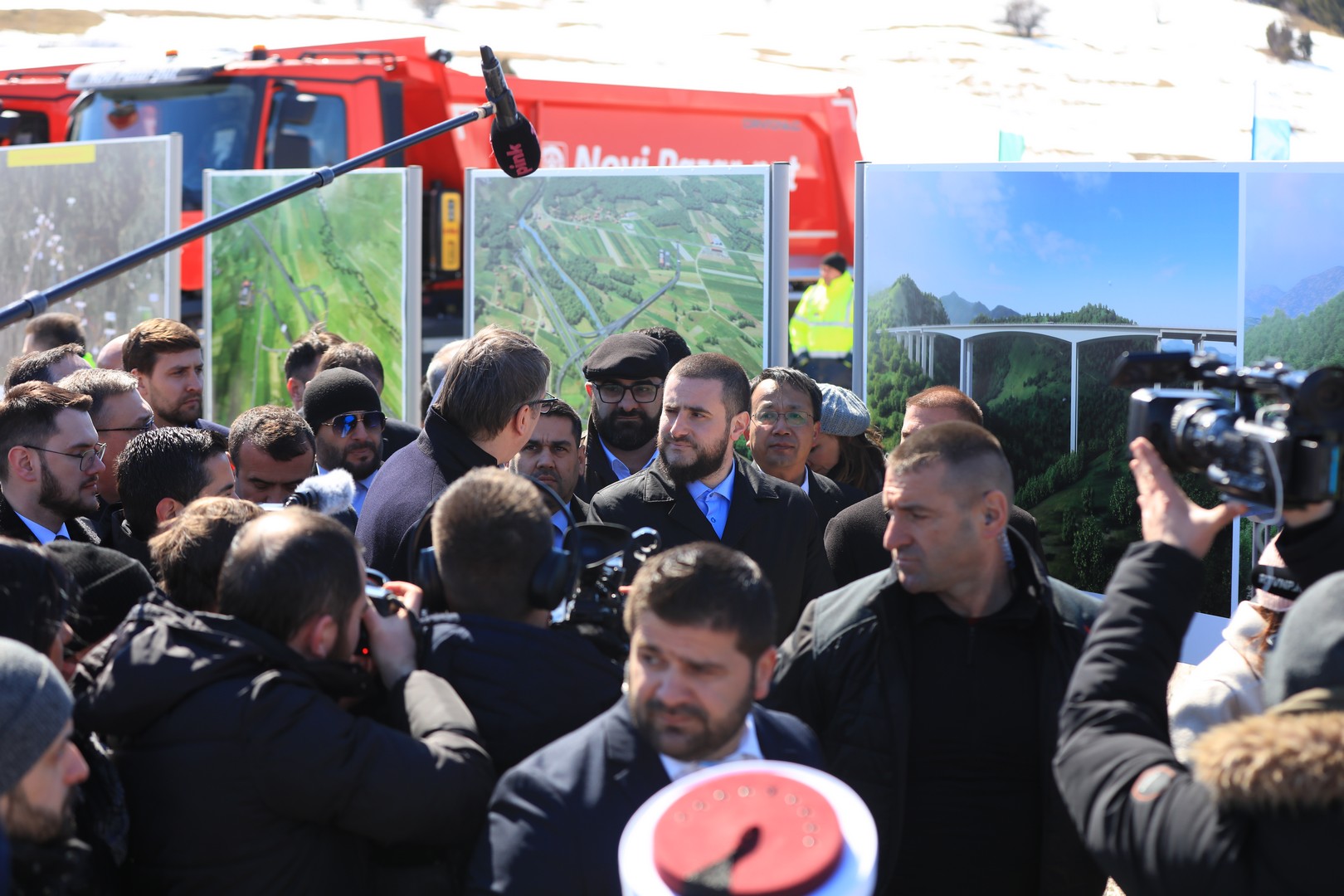 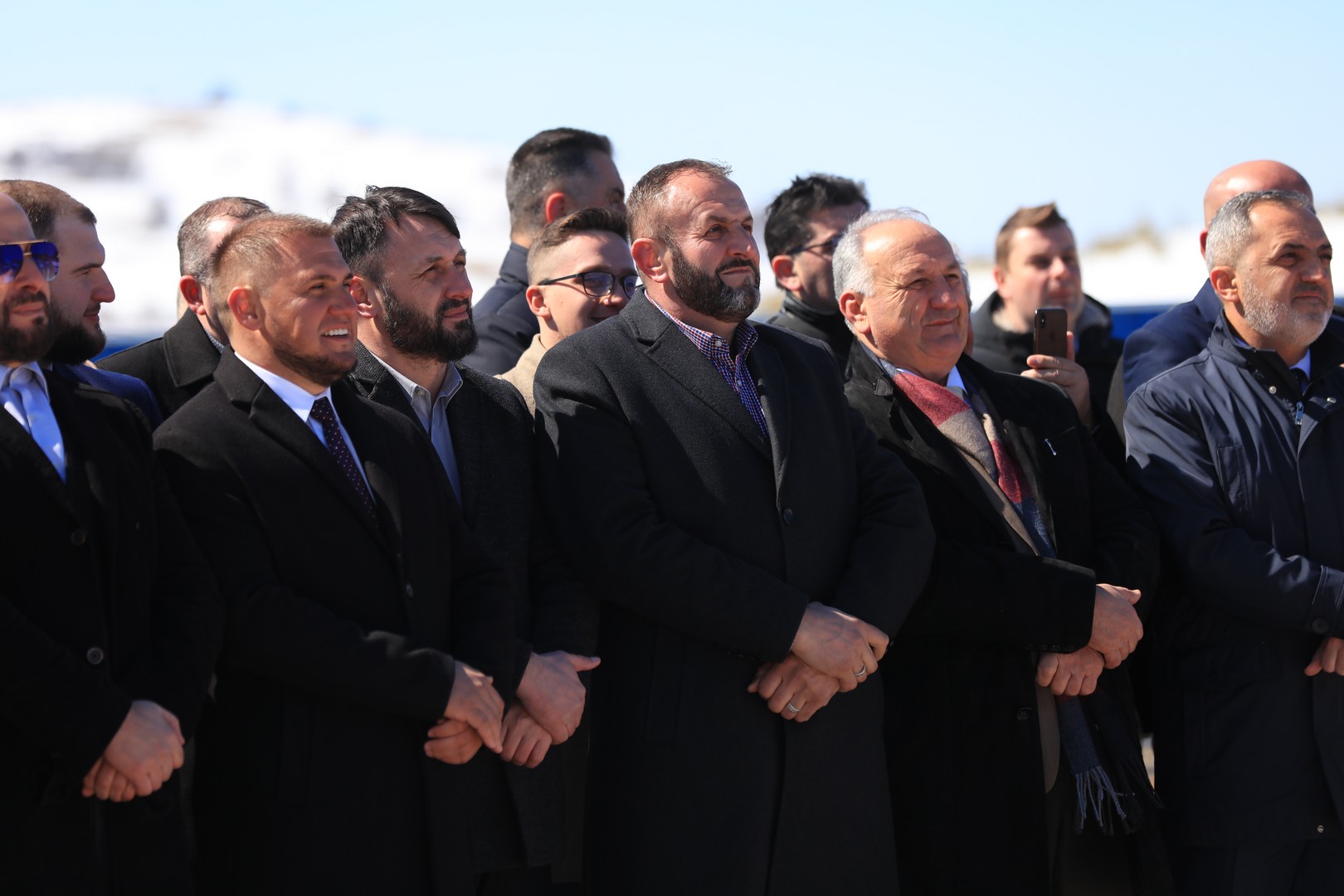 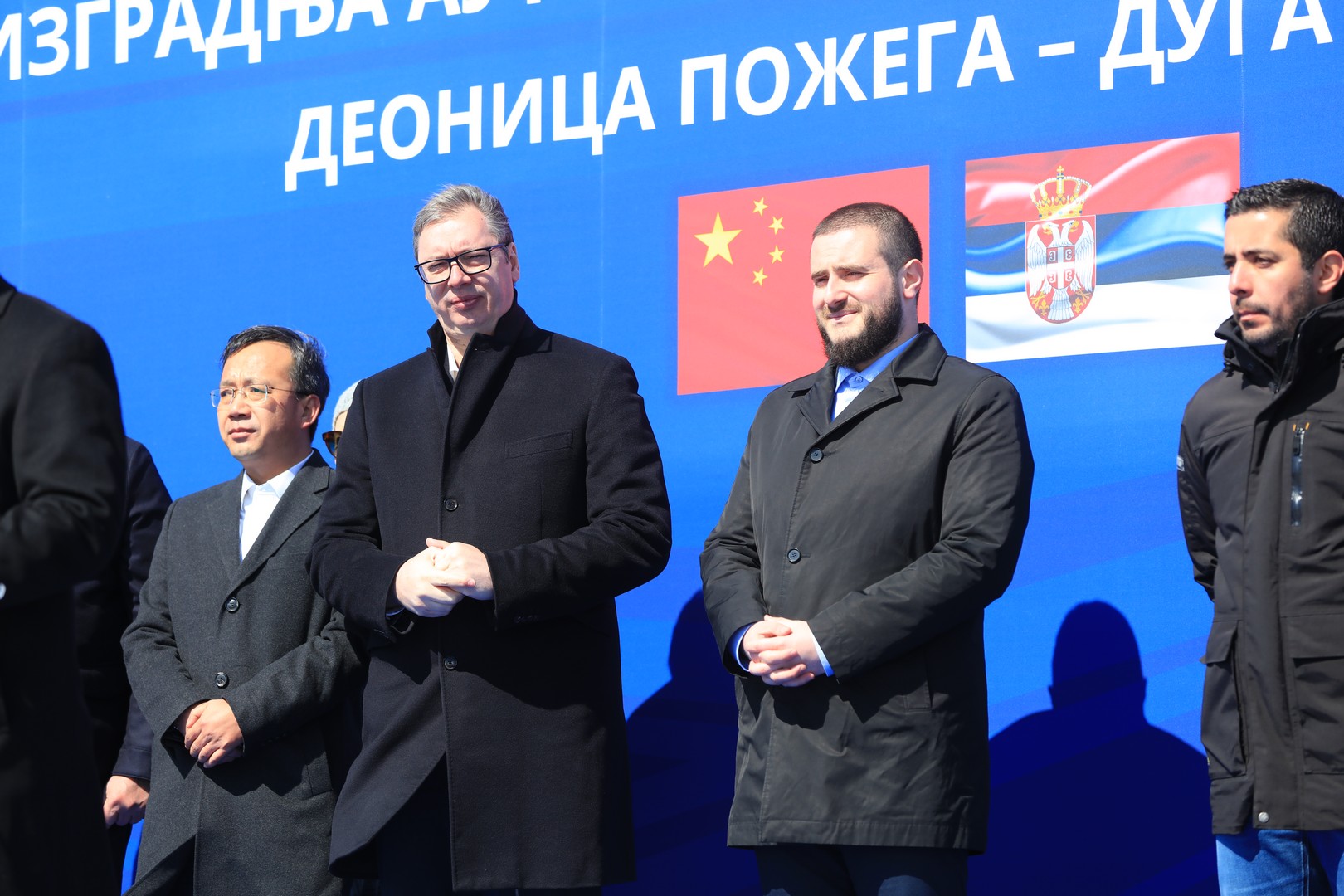 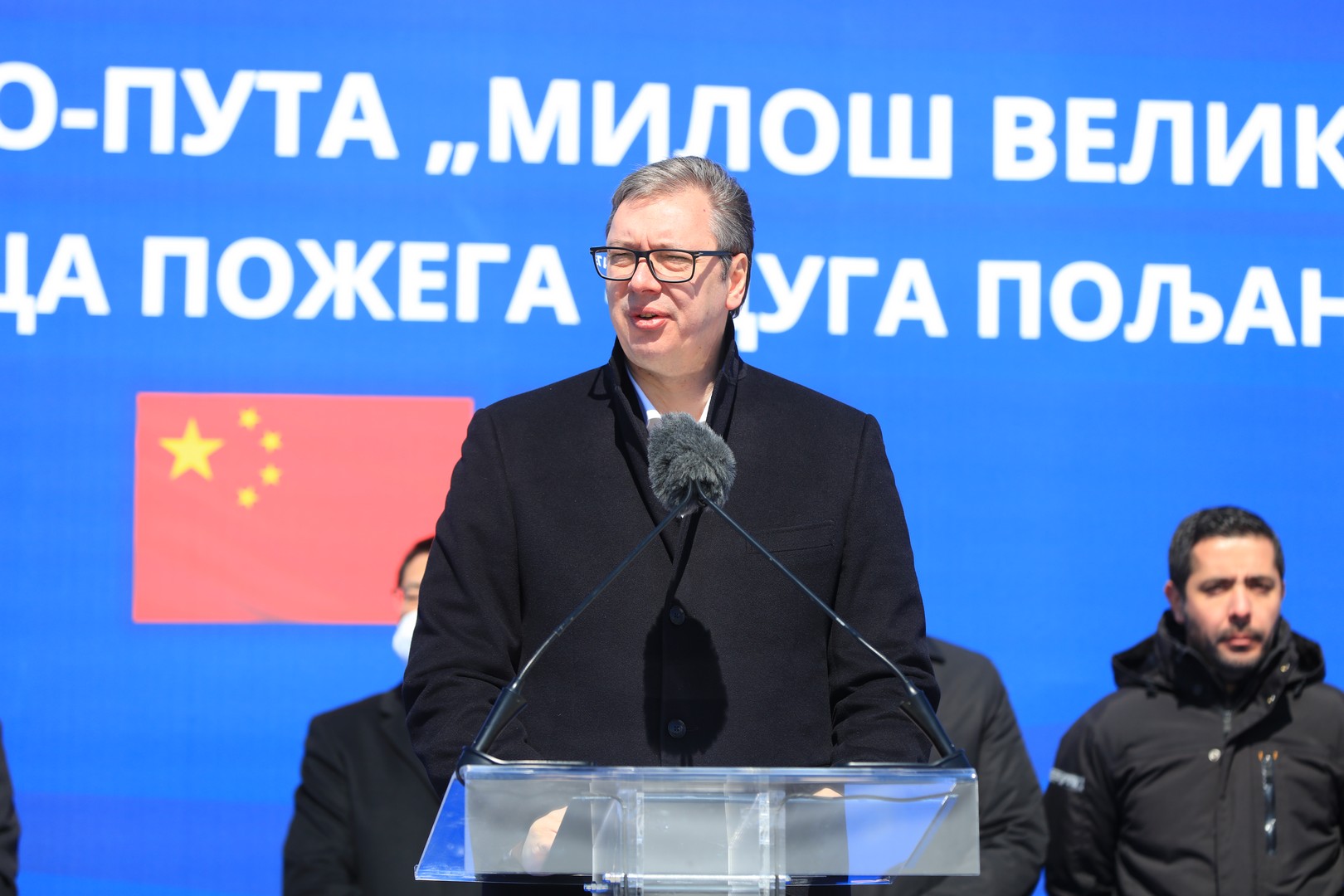 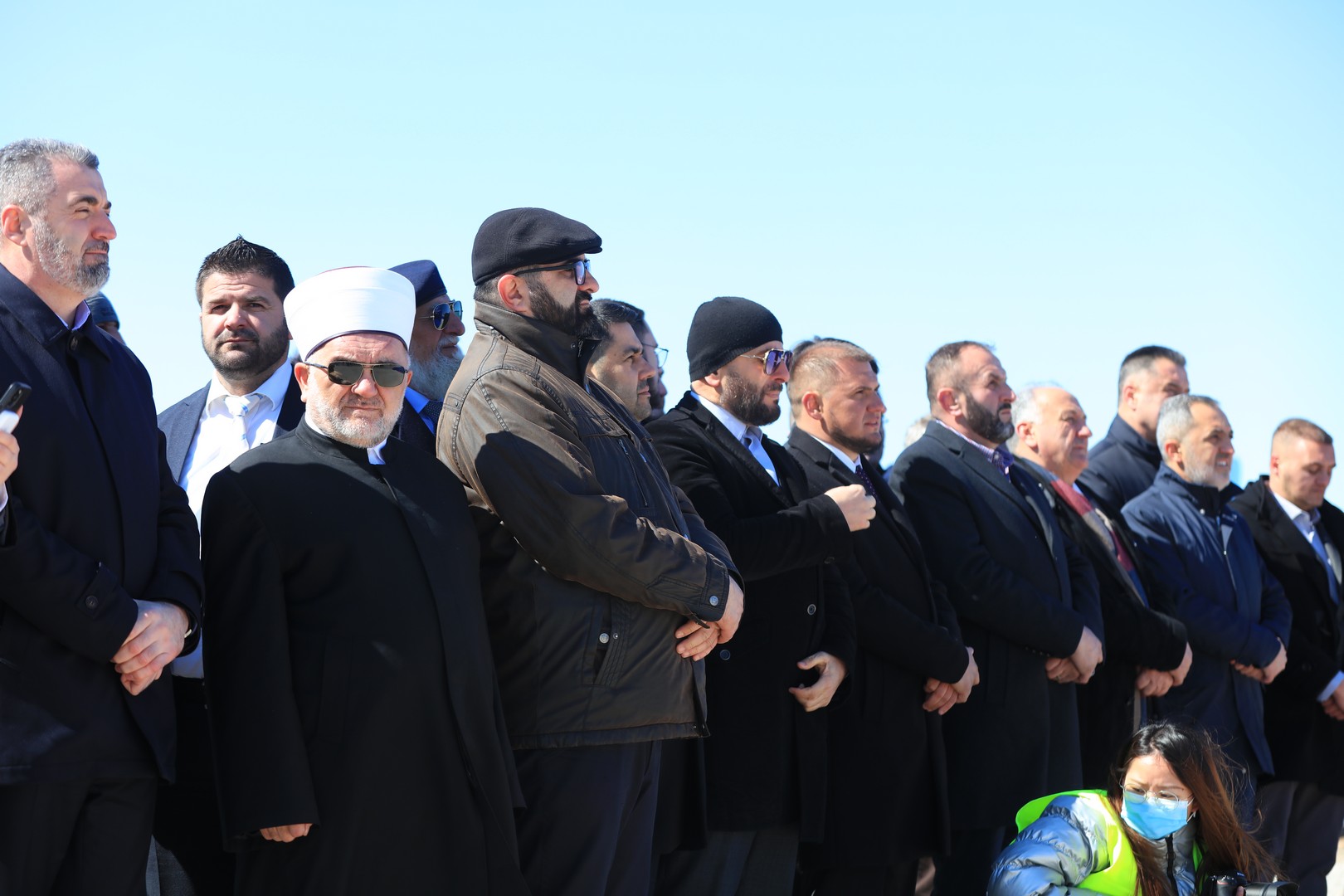 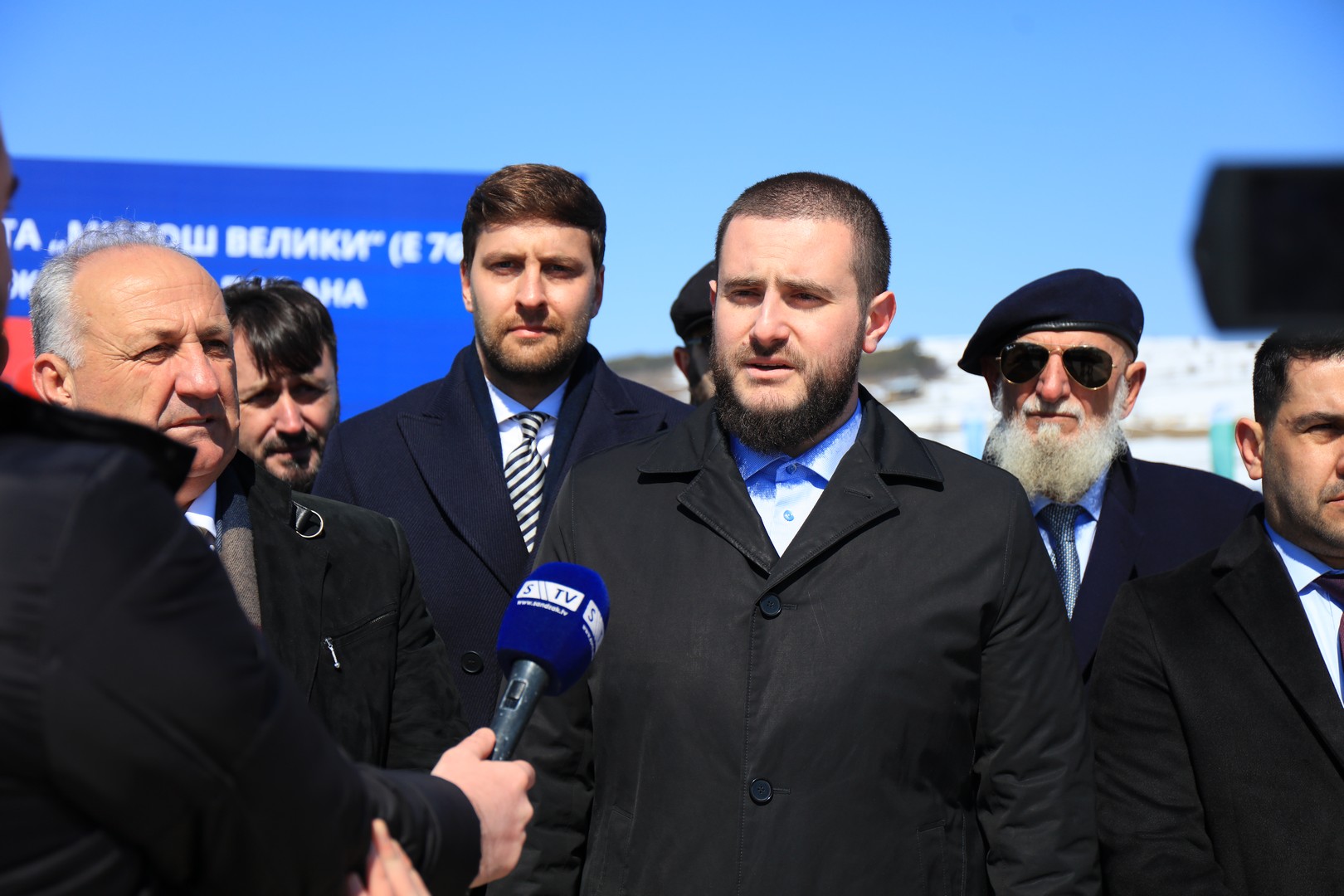