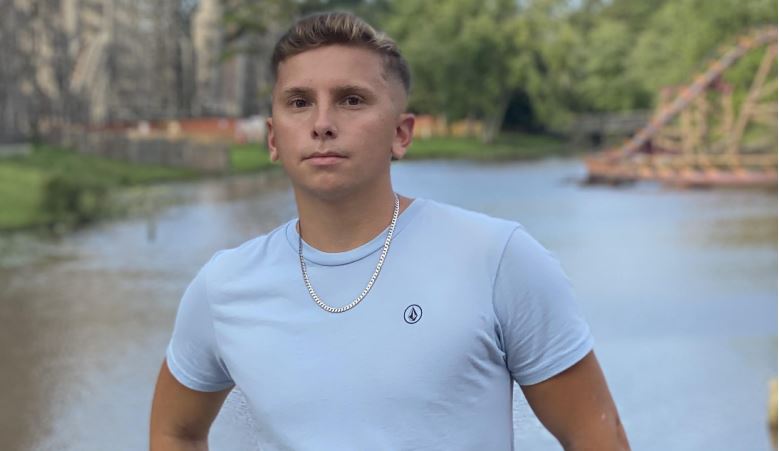 Assalamu Alaykum,
As a young adult who grew up in New York City, I was blessed to have met Rahmetli
Muftija Muamer Zukorlic in Novi Pazar in 2016, the year when parliamentary elections were
held. As a young boy at that time, I witnessed the excitement of the people of Sandzak for this election. It was a great experience and honor for me to witness and observe first hand how much the people of Sandzak trusted Muftija and his political party SPP (Justice and Reconciliation) to represent them. With the authority he earned, he did his part in increasing the number of representatives for the people of Sandzak in the Serbian Parliament, Alhamdulillah!

Looking back, he was a man of honor, who stood firm for what he believed in. He was a
living example for all of humanity on what it means to advocate for the rights of all even those who may not have had the same ideals and principles as him. The mission he set out to accomplish to many seemed unrealistic and impossible but with the help of Allah (SWT), he was able to prosper and pave the way for his people, the people of Sandzak. As the days go on after his passing onto the next life, I take note that a countless amount of people are speaking on the impact which he had on their lives and that is when you come to realize the selflessness which he, Rahmetli Muftija had. A great example of this is reflective on what President Aleksandar Vucic commented after Rahmetli Muftija’s passing which was, “Bio je jedan od rijetko obrazovanih, učenih i iskrenih političara”. The president makes it clear that Rahmetli Muftija was an educated and honest politician which he believes to be rare in politics. To add onto this, Rahmetli Muftija has successfully established an education system for Novi Pazar ranging from daycare to the end of highschool and continuing on into college. He went on after this and developed an International University which brought great empowerment to Novi Pazar. With
respect to what he has done to solidify the education system implemented not only in Novi Pazar but also in Rozaje, Valley of Presevo, and Novi Sad, the government has elected him to be the head of the Board for Science, Education and Technological Development for the entire country.

Moving forward, I will remember Rahmetli Muftija as a perfectionist in everything he did
for his people and more importantly for the entire country. He may not be here with us anymore, but his legacy will live on for generations to come.

I ask Allah (SWT) to grant him the highest level of paradise and to help his son Usame
Zukorlic who is now continuing the mission of his father, as President of SPP (Justice and
Reconciliation). Surely, Usame has people who will support him as they have supported his
father to continue working on improving the country as a whole.