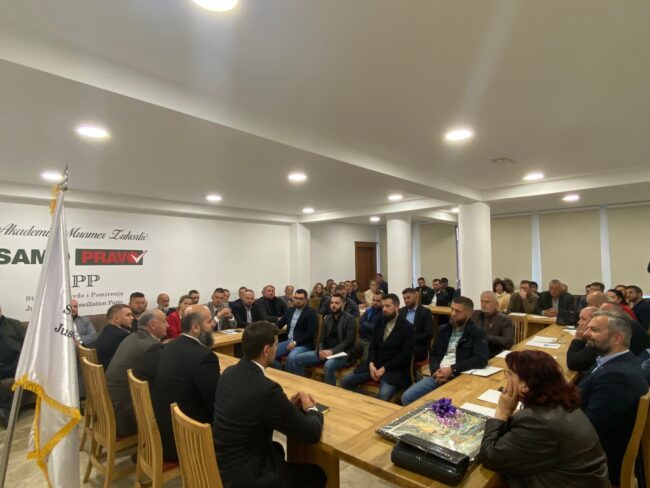 The President of the Justice and Reconciliation Party Academician Muamer Zukorlic, organized a formal reception for more than 80 new members of the SPP from the area of ​​the municipality of Sjenica.

During the meeting, Academician Zukorlic pointed out that this is one of the highest quality mass waves joining the SPP, which consists mainly of highly educated profiles and people with important social influence, especially in the education and economy sectors.

Among the new members are three school principals in Sjenica, as well as several bearers of the economic life of this municipality. During the meeting, it was stated that this opens a new page in the political and economic life of Sjenica, which will make the SPP the barrier against the criminal and corrupt factors, which have devastated Sjenica in recent years, from ever rising to power.

It is logical to expect that such waves of accession to the SPP will happen in Novi Pazar and other Sandzak municipalities. 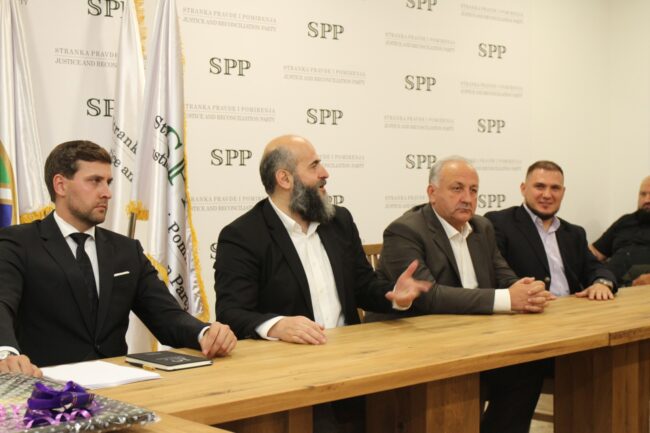 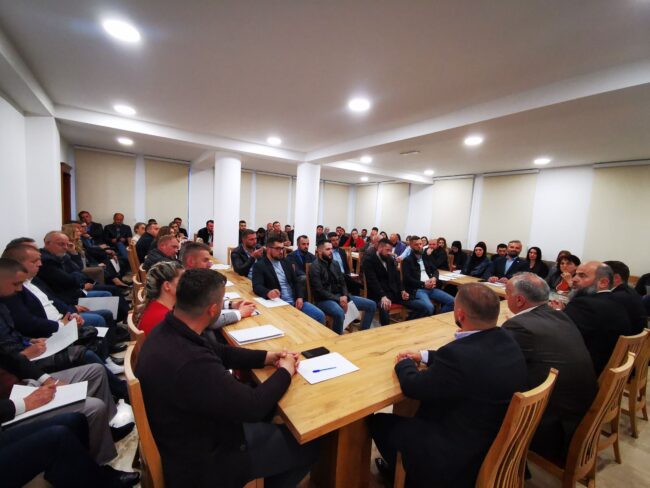 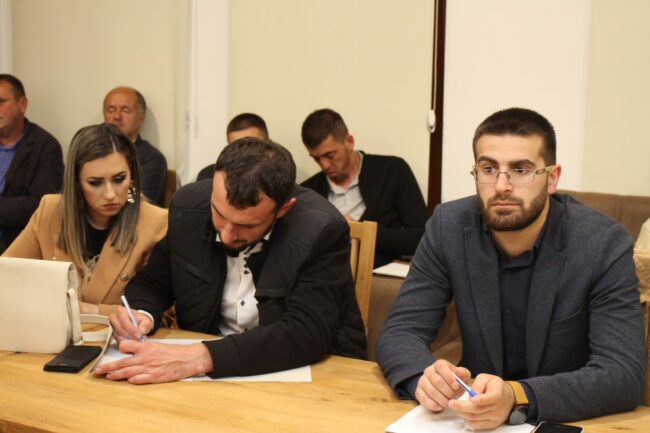 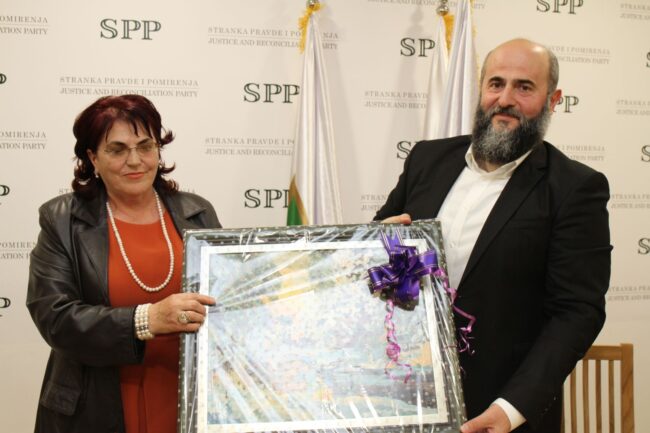