Naslovnica Jezici English Zukorlic: We will not deal with politics of slander, rather the politics... 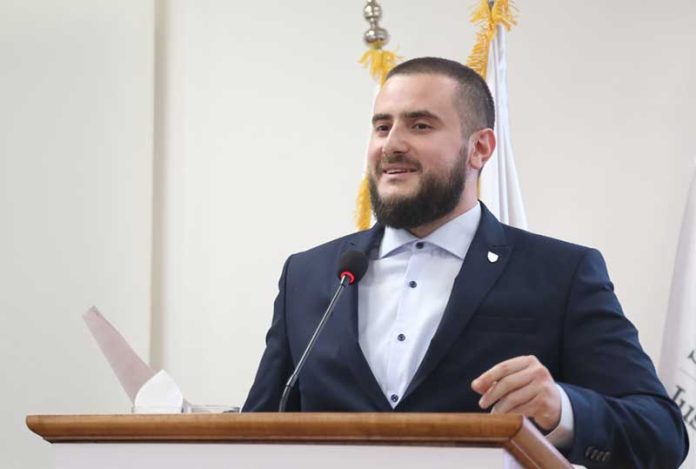 The politics of slander will not be a part of our party, but rather the politics of projects and general well-being. The late Mufti introduced us to the Champions League from the second league. The mufti knew that and he was preparing us for that game. Now is the time when that knowledge of the Mufti’s idea and school will come into play. And those who announce Pazar as Vukovar, let them know that there is a critical mass of Bosniaks and Serbs together who will oppose them, last night stated the president of the Justice and Reconciliation Party, Usame Zukorlic at the meeting of the City Board of this party in Novi Pazar.

He told those gathered that history will remember the generation that was at the right of the Mufti, that everyone is equal before God and that there must be no division.

“I have lived in this city for twenty-eight years. One year before that in Algeria, where I was born. Twenty-eight years with the late Mufti, our leader and guide. During that period, I walked through this city, growing up on the cobblestones of Lug, the asphalt of Nadgrad. Attended the elementary schools Cana and Tršo, attended the Gazi Isa-beg madrasa, graduated in law, theology, and completed a master's degree. And just when I had agreed with my late father for further training in the world, his death came as a shock and cut off my trip to Turkey. The Pazar town is part of my identity, along with my Orlje identity. I am a child of this city, because I grew up here.

Some have tried to divide our people between those who are from the city and those who are from the countryside. To those who are immigrants to this city and those who are natives. That's what some politicians tried to do. SPP does not divide people, remember that. Since I was the coordinator of the Bosniak DNA project, I know when all the politicians’ ancestors moved here. The SPP will erase all those divisions. There are only divisions into good and bad people. To humans and non-humans. To the honest and to the thieves. We are all equal before God. It is a policy established by the Mufti, an and-also policy, instead of an either-or policy. There is no politics, either we or they, but we and they,” said Zukorlic.

He said that Novi Pazar is one of the most polluted cities in Europe.

“On the day when this problem is solved, many politicians will run with praise as they deserve it, and only one party has a paper – a contract that clearly states whose idea and project it is, whose proposal it is. It is the same with the highway, the railway, the Clinical Hospital Center “, said Zukorlic, SANA reports. 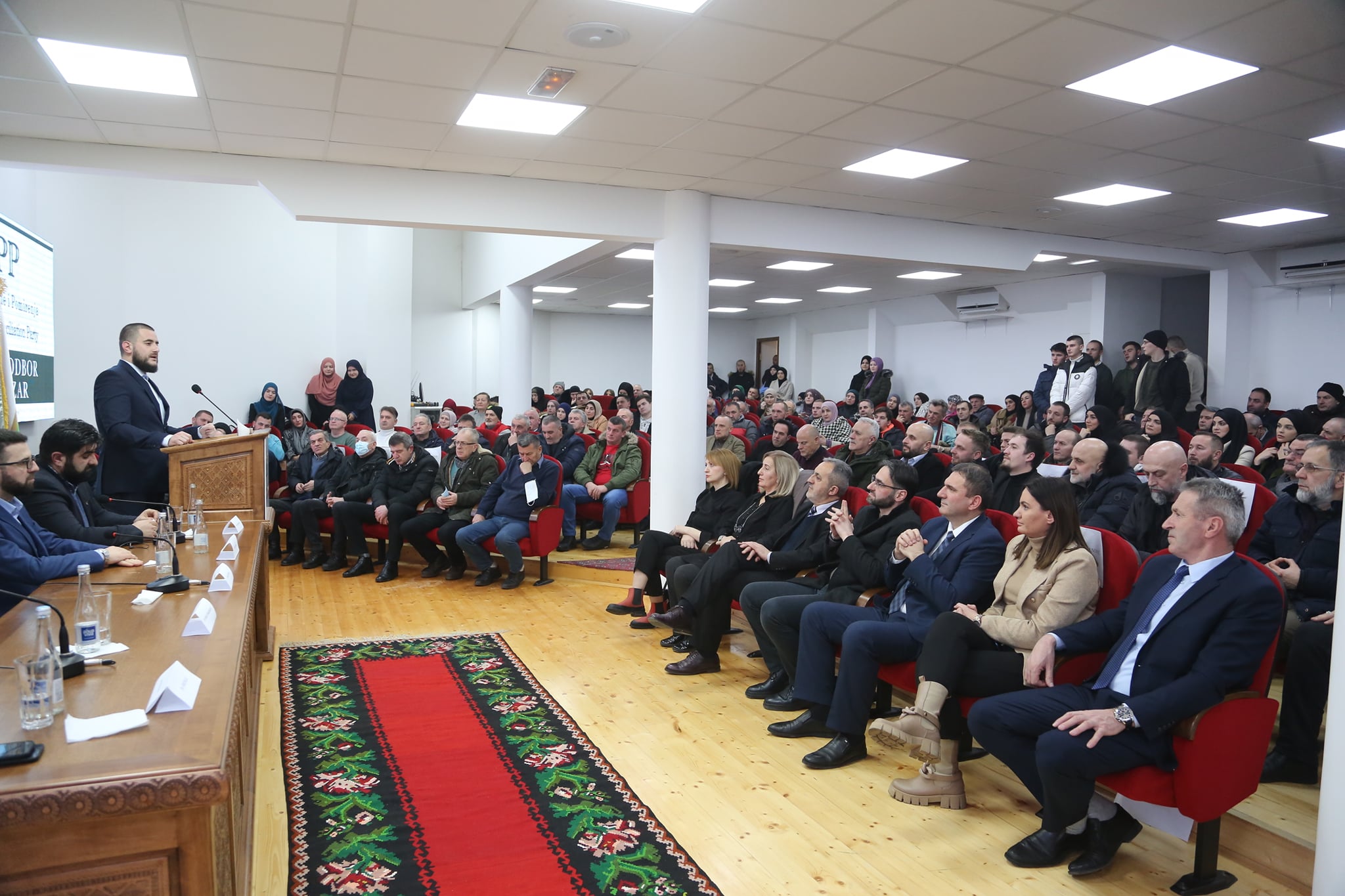