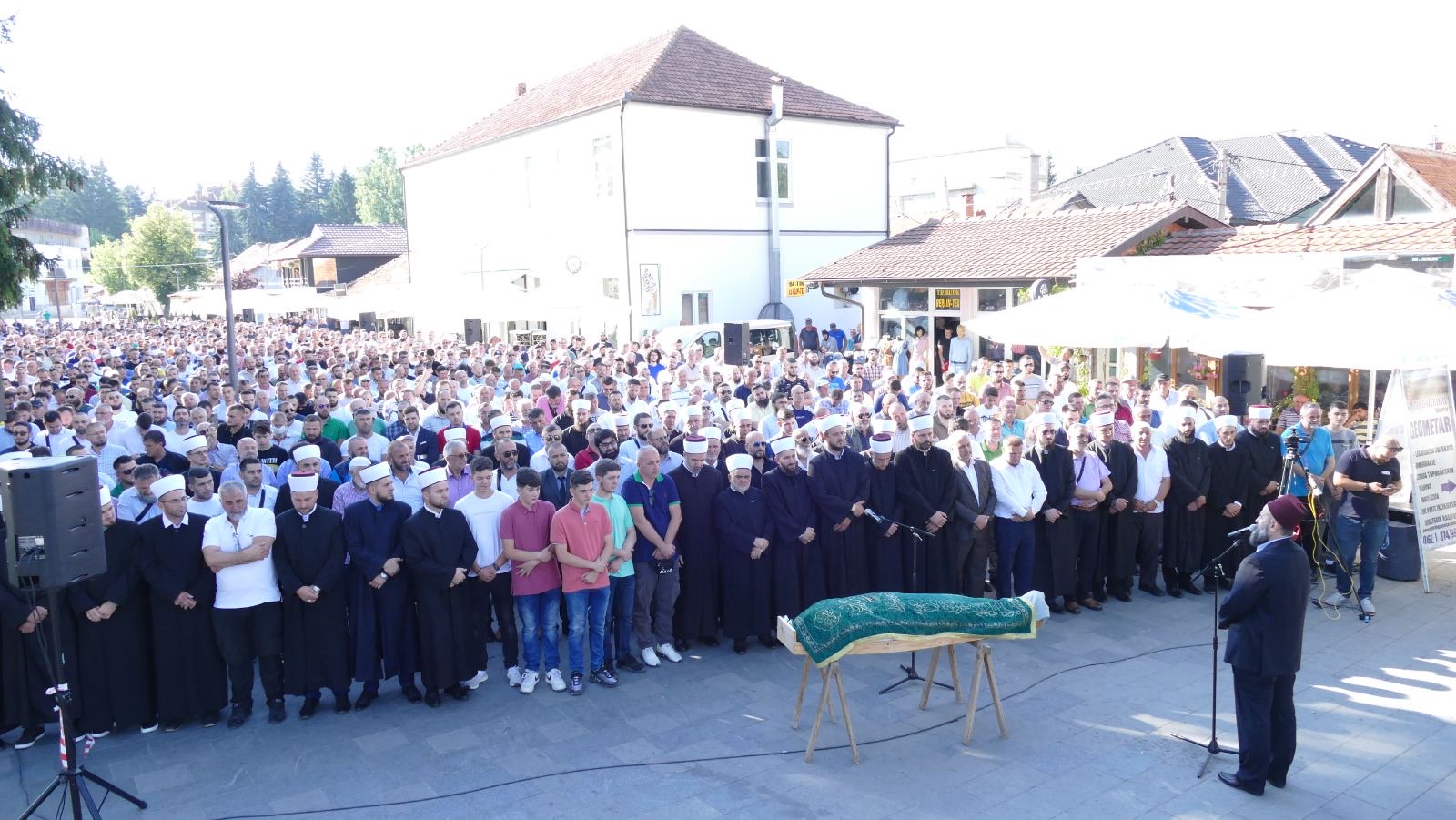 A funeral service was held in the Sjenica square in for Edin Hamidovic, a civil activist, humanist and journalist who was brutally shot and killed in front of his family. The immense number of people who attended Hamidovic’s farewell to a better world testified that the truth has no alternative, that evil can never prevail over good.

The main imam of the Sjenica Majlis, Berin ef. in his address to the audience, said that great people never die, they live in the hearts and prayers of other people.

“He is our great and our champion, that’s why it is appropriate for the greats and champions of our people to be in the forefront at this gathering,” said Berin ef. Ljajic.

Academician Muamer Zukorlic was also in attendance and addressed the audience. As of today, Sjenica has the highest flag, points out academician Zukorlic. It is the banner of the martyrs.

“As of today, Sjenica has a flag in its hands called a martyr – the family of Edin Hamidovic. Sjenica was chosen by the Almighty to have its martyr. This is the greatest honour a group can be honoured with. But it is a very heavy honour, a great burden if one should carry that flag. Today onwards, Sjenica is taking that exam and will show whether it is worthy of it. From today, nothing will be the same. His seven children and wife are as if they were from Paradise. I have never seen a more dignified child in my life than his seven-year-old daughter, Zehra. She told me: “I promised my father that I would become a doctor”. His underage son says: “My father has succeeded!”. They are the strongest illustration of the purity of our struggle, because he did not give his life arguing about borders, about money. He laid down his life in the way of God, not letting the worst of mankind forbid him to think and speak, not allowing himself to be humiliated. That is why this is the day when Sjenica will decide whether our ideal will be like Edin Hamidovic’s family. He spent his whole life feeding the orphans, not dreaming of becoming a martyr, and his children orphans. You know, he was the only one who succeeded today. Therefore, brothers, be proud, because with this martyrdom it has become crystal clear and it can no longer be clear to anyone what we are fighting for. On the one hand, family in Islam, the ideal of almsgiving and charity. On the other hand, crime, murder, intimidation. That is why people will have to decide “, stated academician Zukorlic.

There is no worldly force, adds Zukorlic, which will stop a movement at the head of which is fighting for the truth.

“We swore, we will not kneel to the worst sort on this earth. When I saw his golden children last night, when I saw his glowing martyr’s face this morning, there is no force that will stop us in this fight “, pointed out academician Zukorlic.

The funeral prayer was led by the President of the Meshihat of the Islamic Community, Mufti Dr. Mevlud ef. Dudic. After the funeral prayer, he addressed the audience in the square in Sjenica. The late Edin, he points out, is the happiest today.

I believe that he is the happiest at this moment, because on the eve of Friday he gave his soul to Dear Allah and so many believers led by the Ahmadiyya are witnessing his martyrdom. He spent his entire life calling for good and distracting from evil. No action in good was organized without him being first in line. He was like Habil a.s.
Kabil and Habil lived together. Kabil called for evil, and turned away from good – contrary to what Habil called for. And since Habil a.s. was dearer to Allah, He took him to Himself “, said Mufti Dr. Dudic.

Believers are always on the winning side, underlines Mufti Dr. Dudic.

“Heads high. We believe in Allah, we firmly believe in destiny, we believe that we live as long as Allah ordains, but it is a glowing cheek of pride to fight for our honor, our family and our wealth. The believer is always at a gain, calling for good, turning away from evil, as Habil a.s. said to Kabila a.s: “Bring both your and my sin. If you raise your hand against me, I will not raise my hand against you.” May this martyr, our Lord, be a pledge for all these people “, said Mufti Dr. Dudic.

After the funeral prayer, those present headed to the village of Krće, where the burial took place. 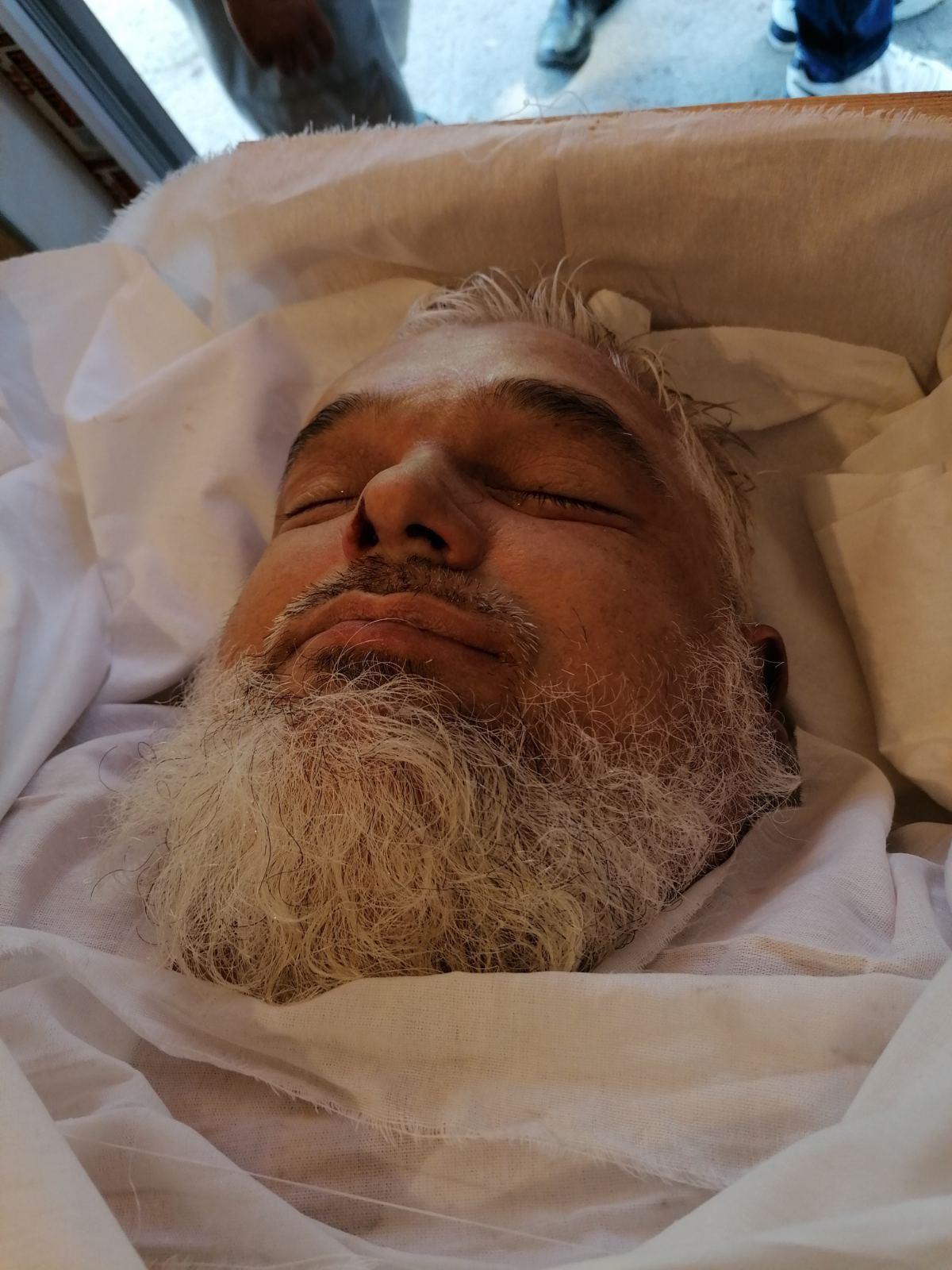 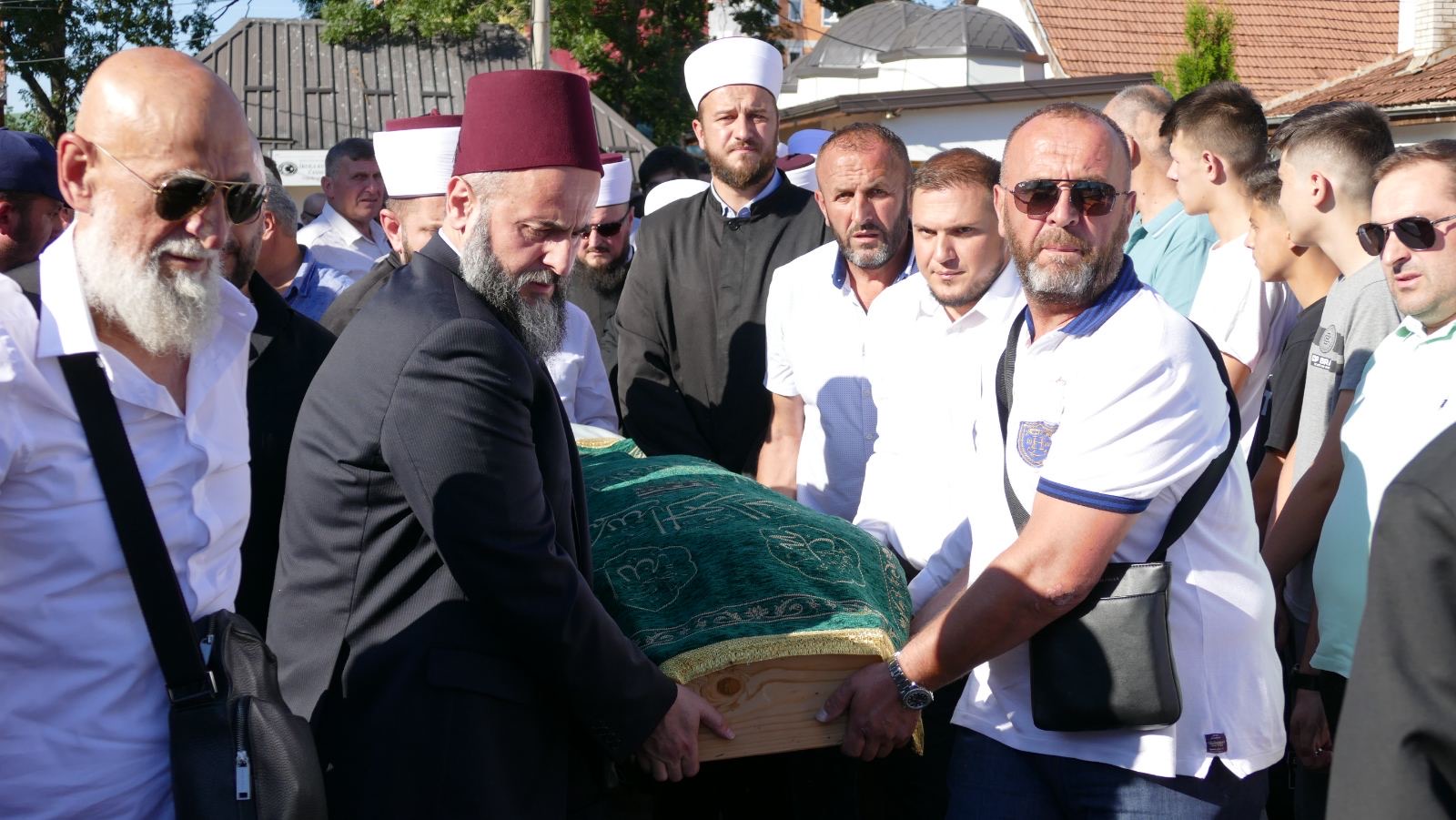 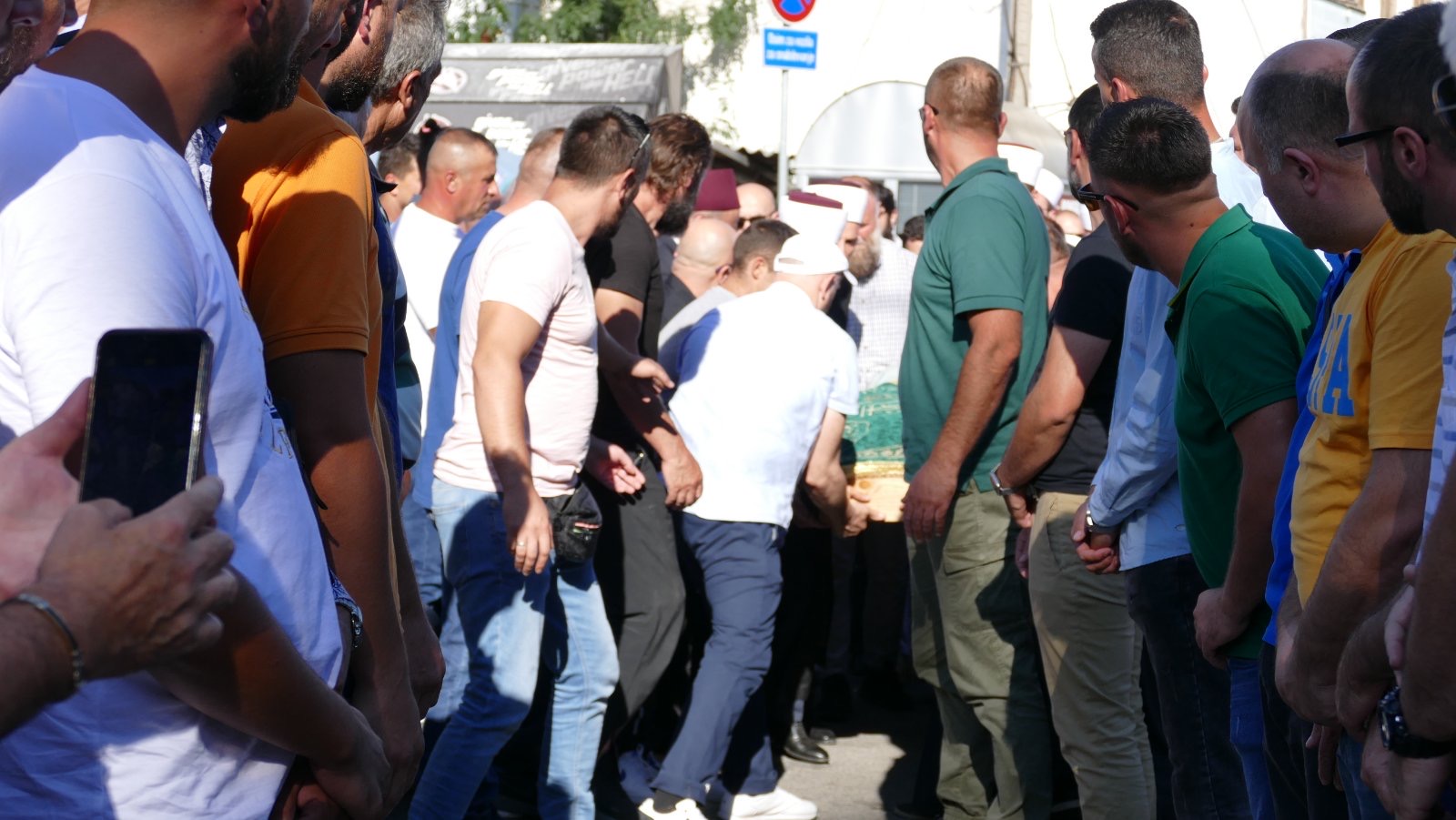 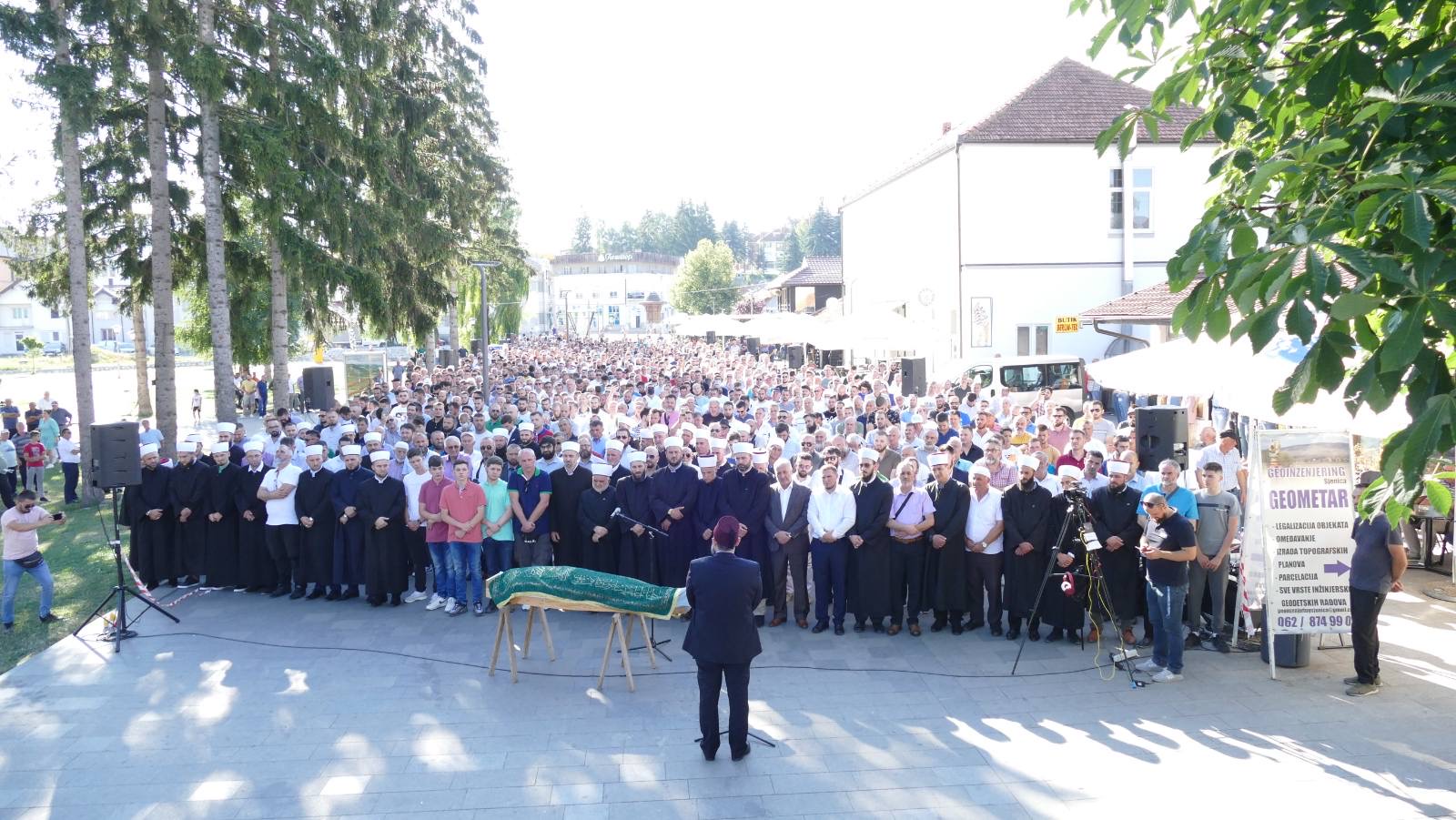 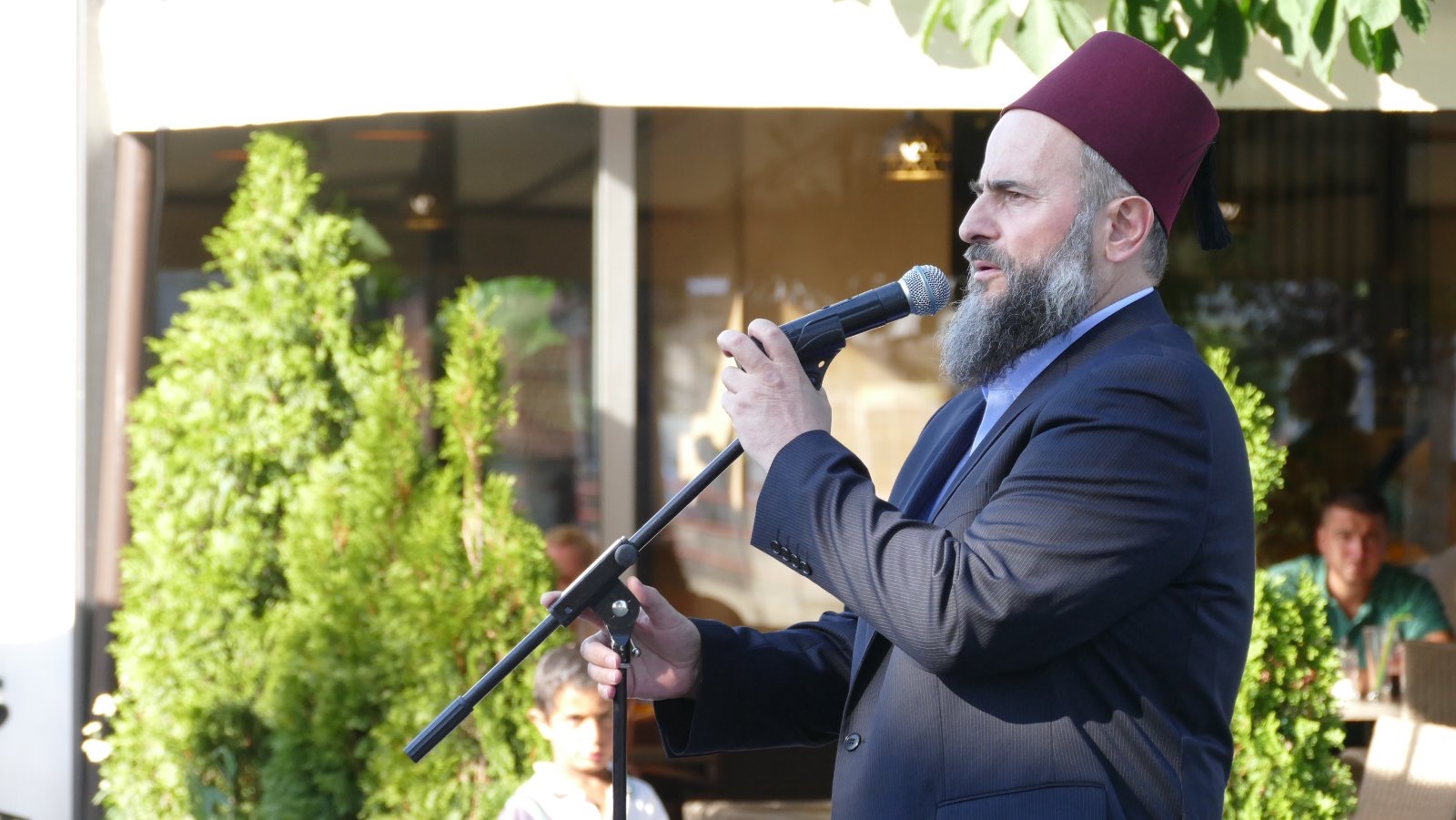 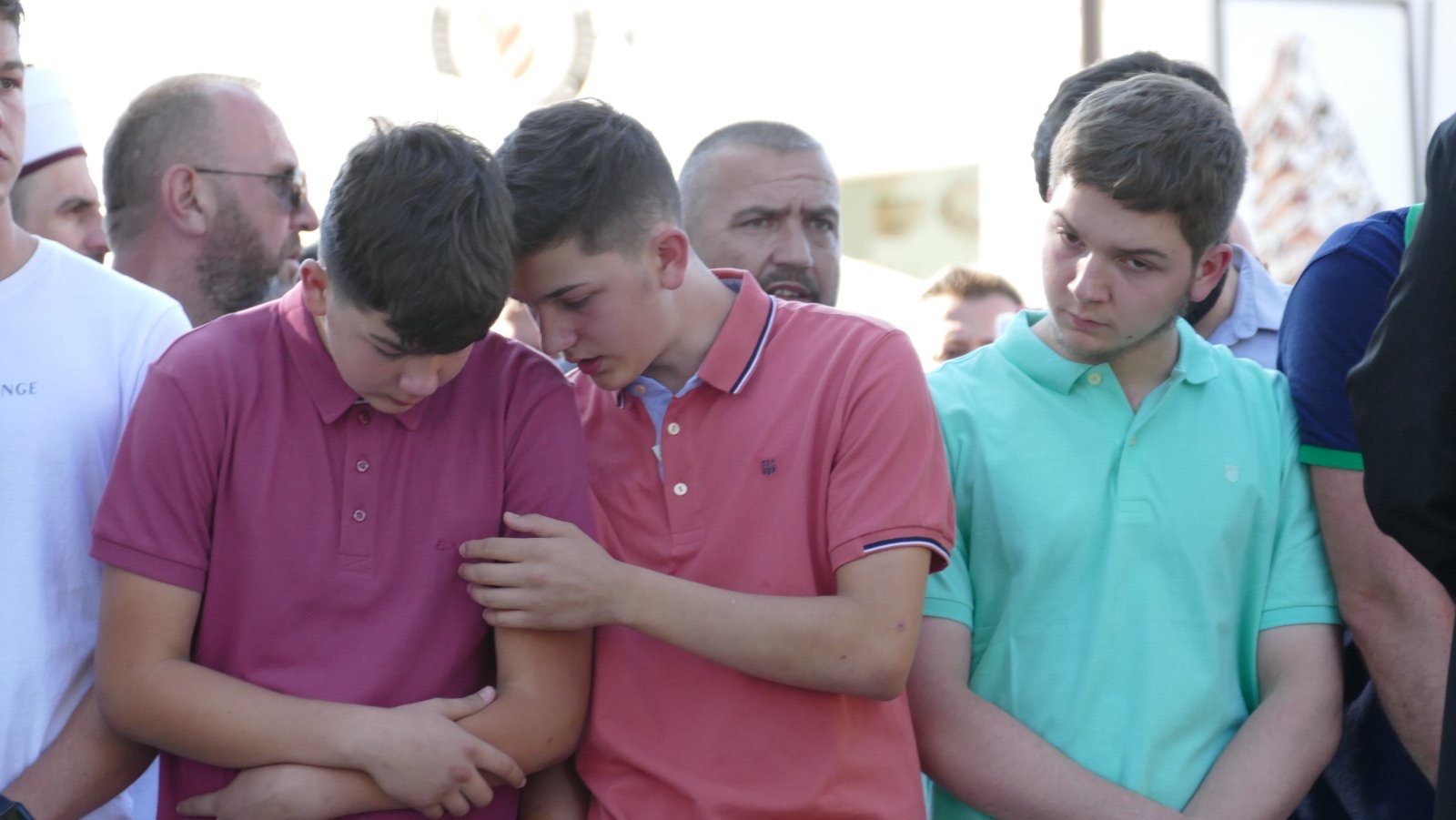 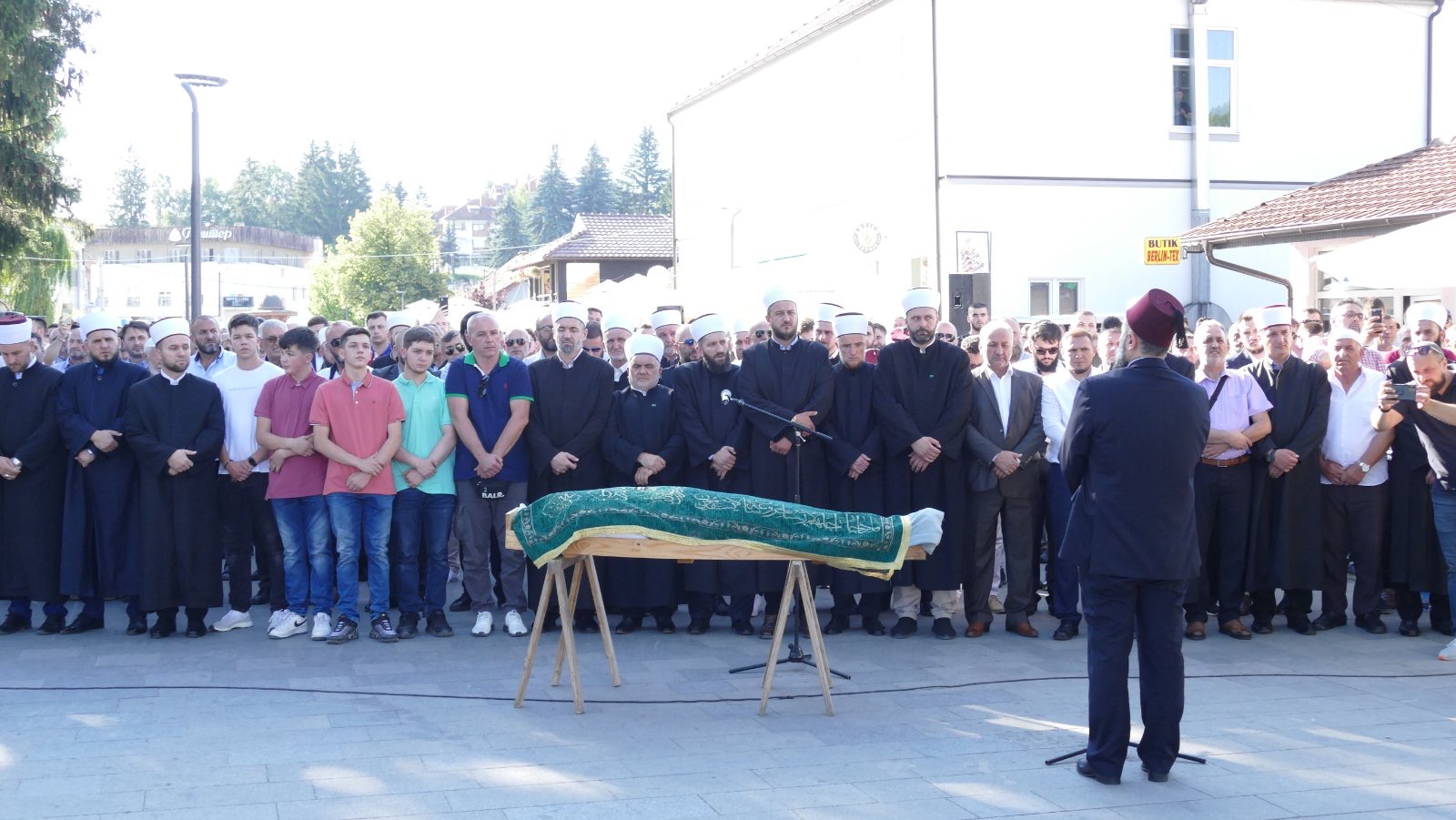 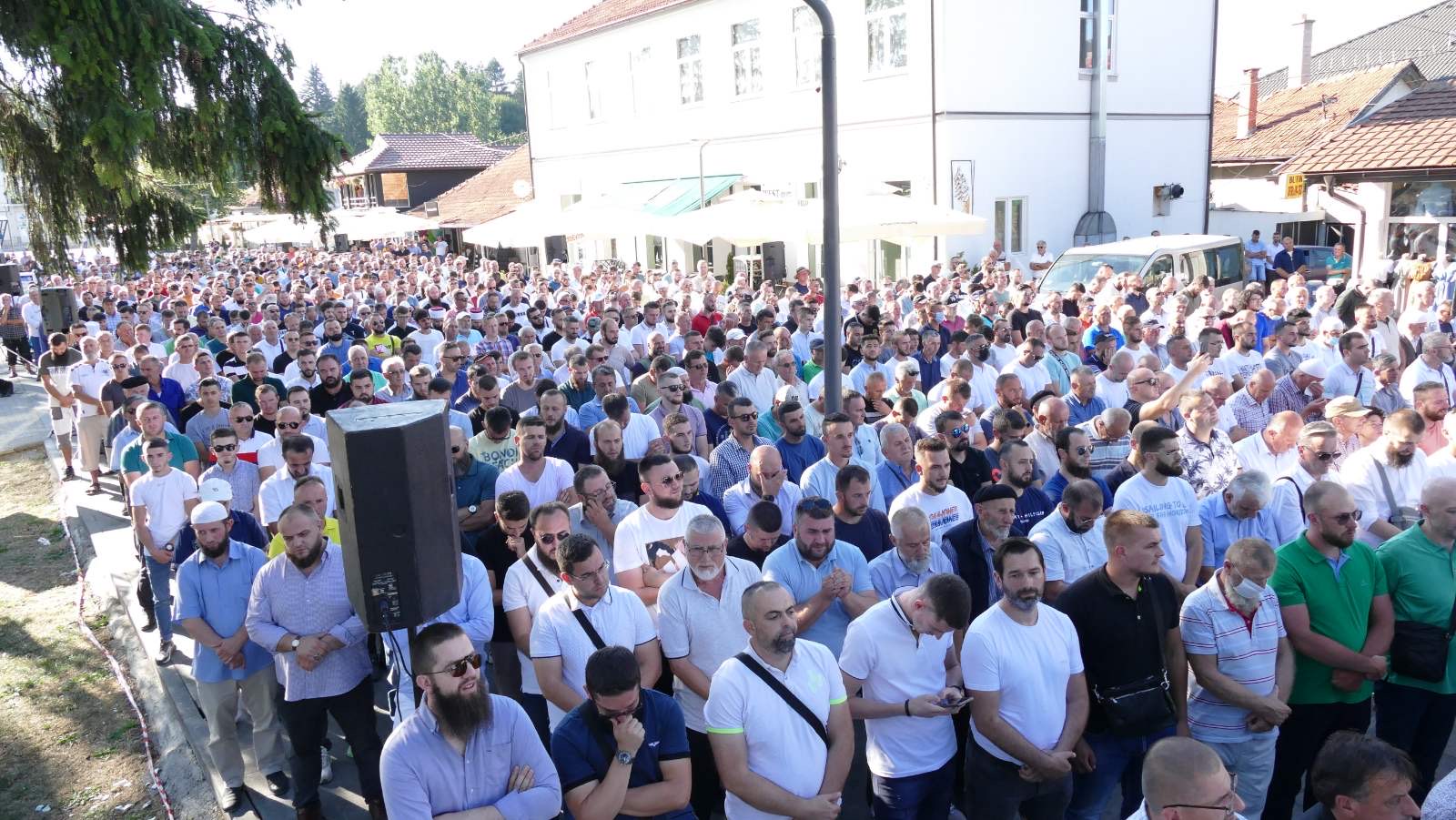 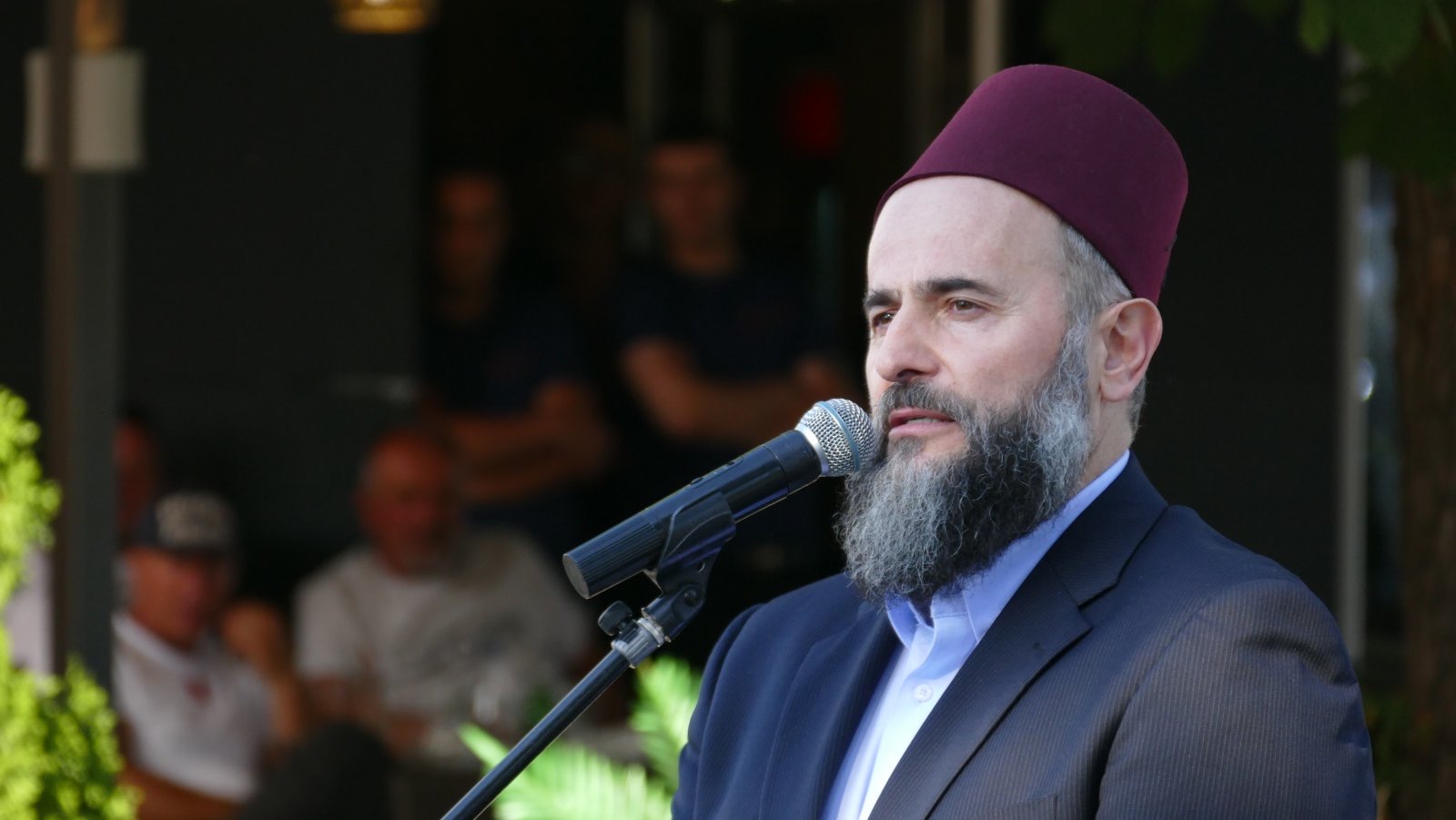 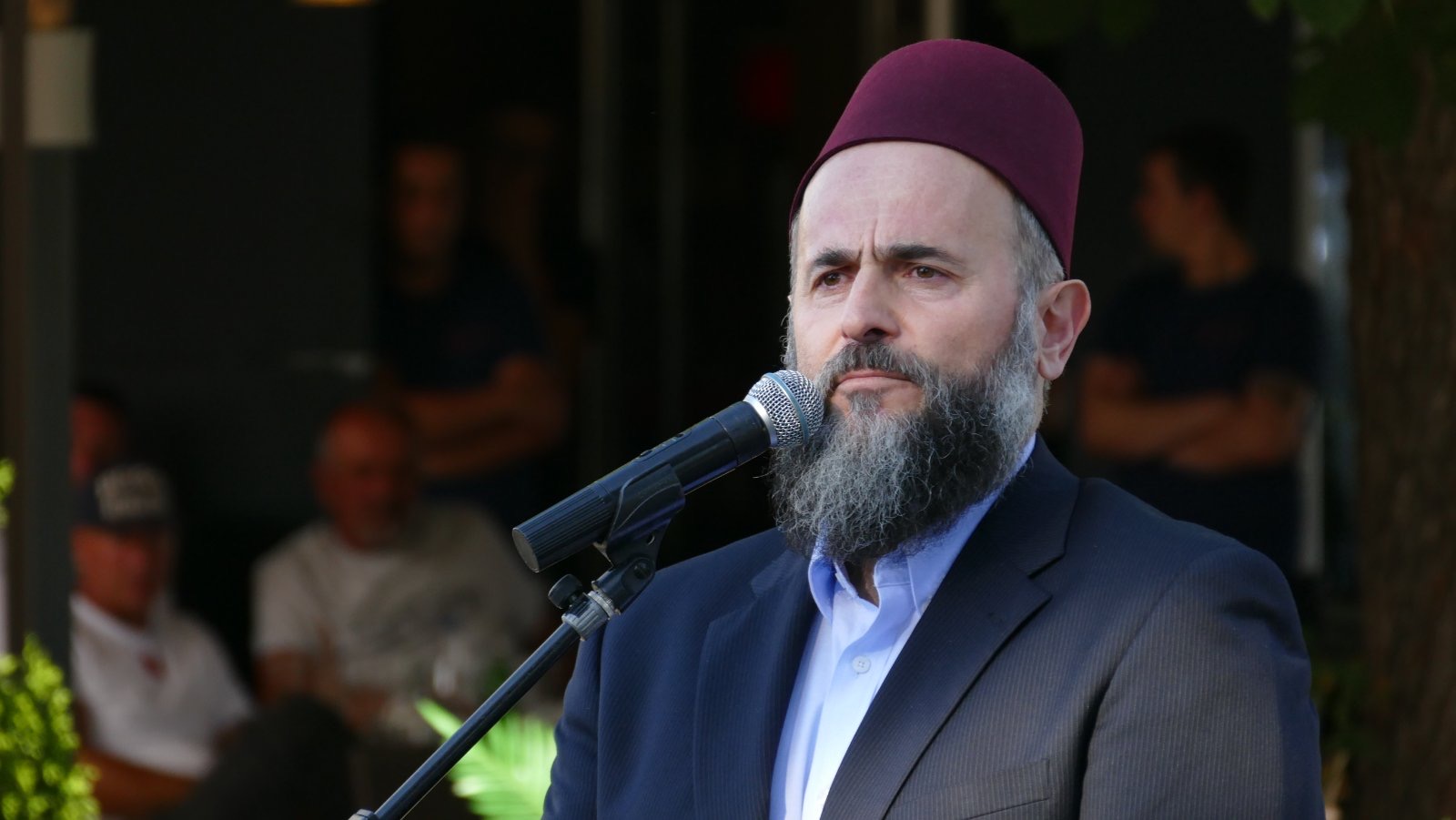 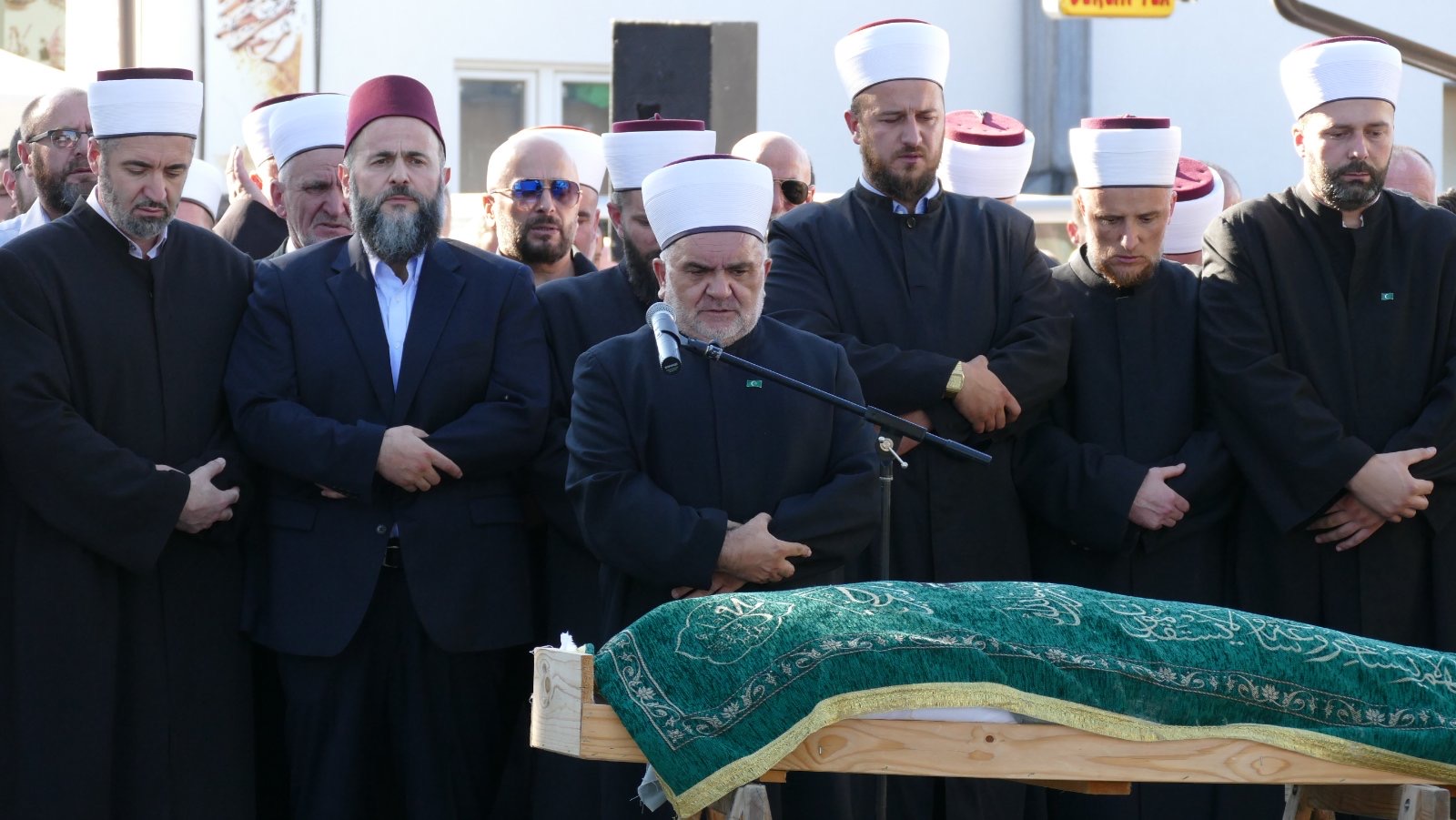 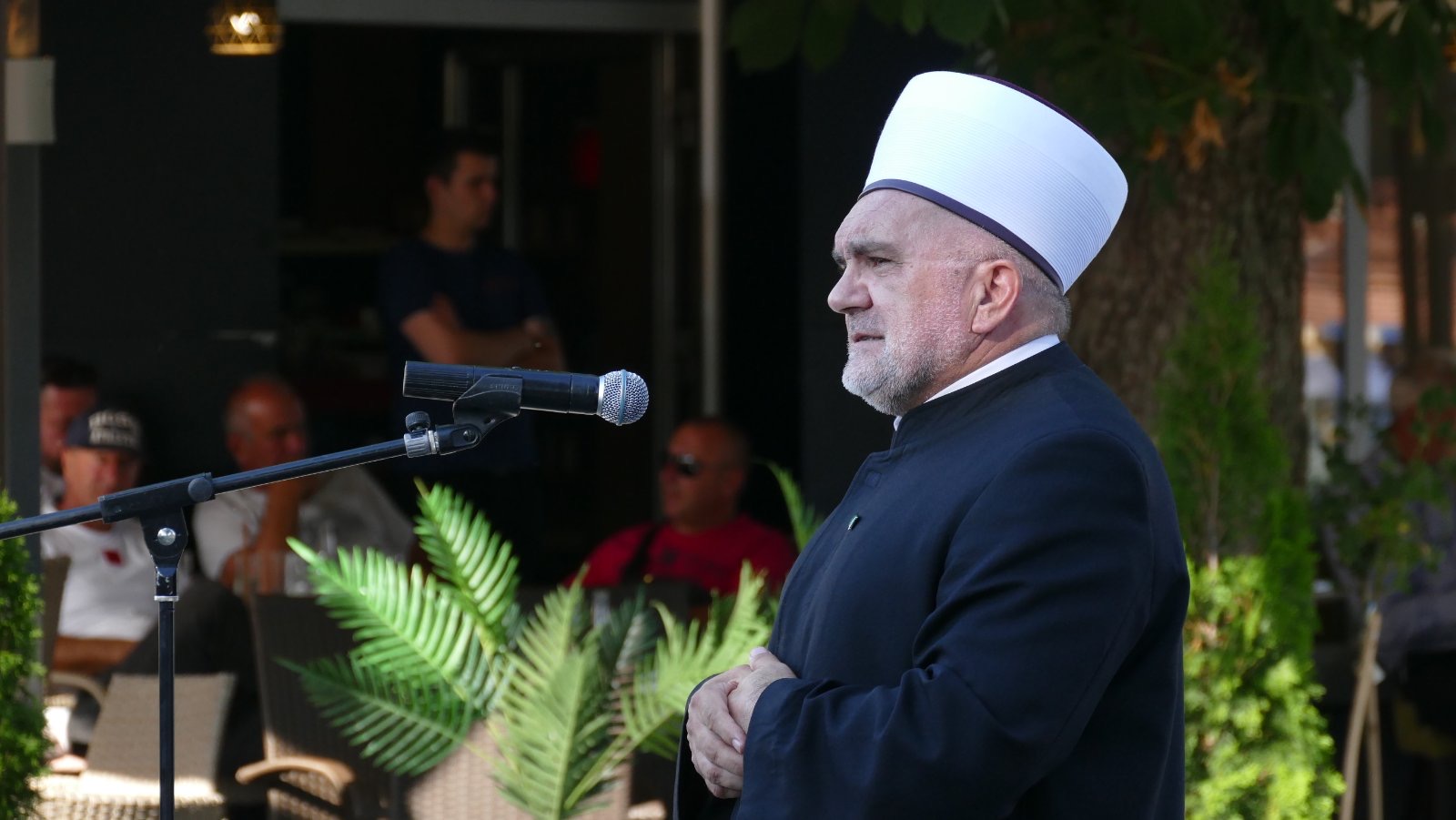 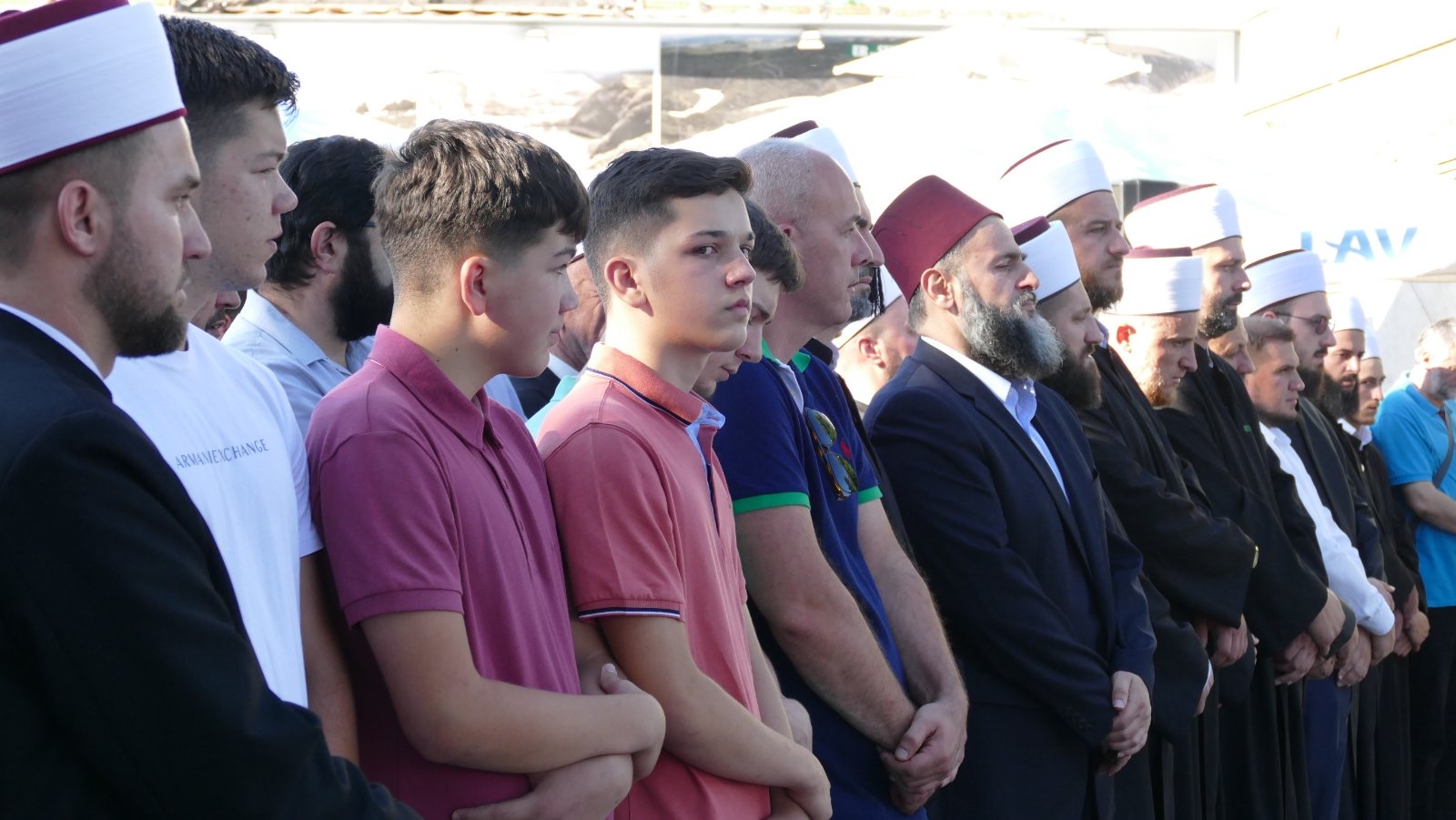 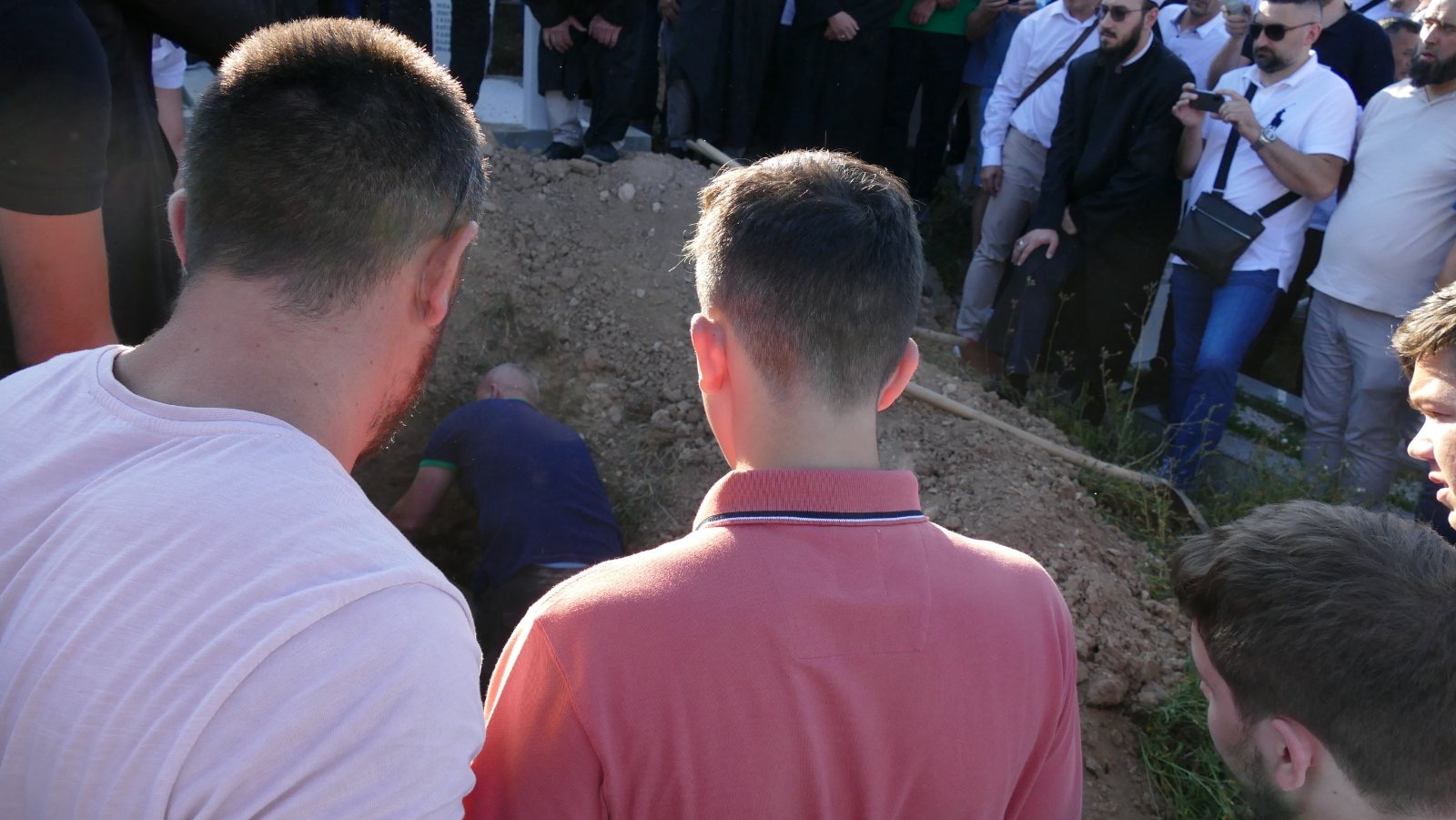 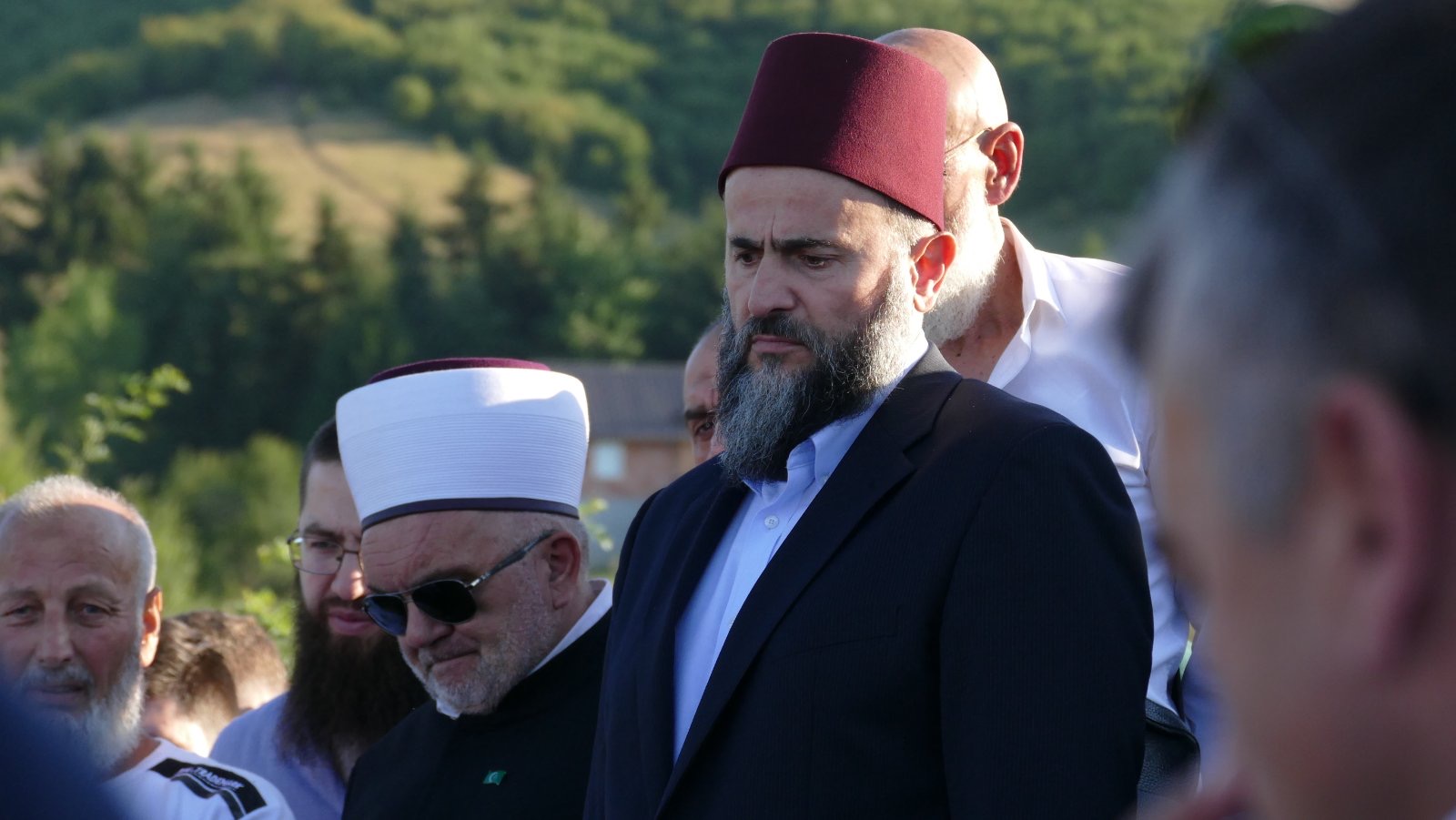 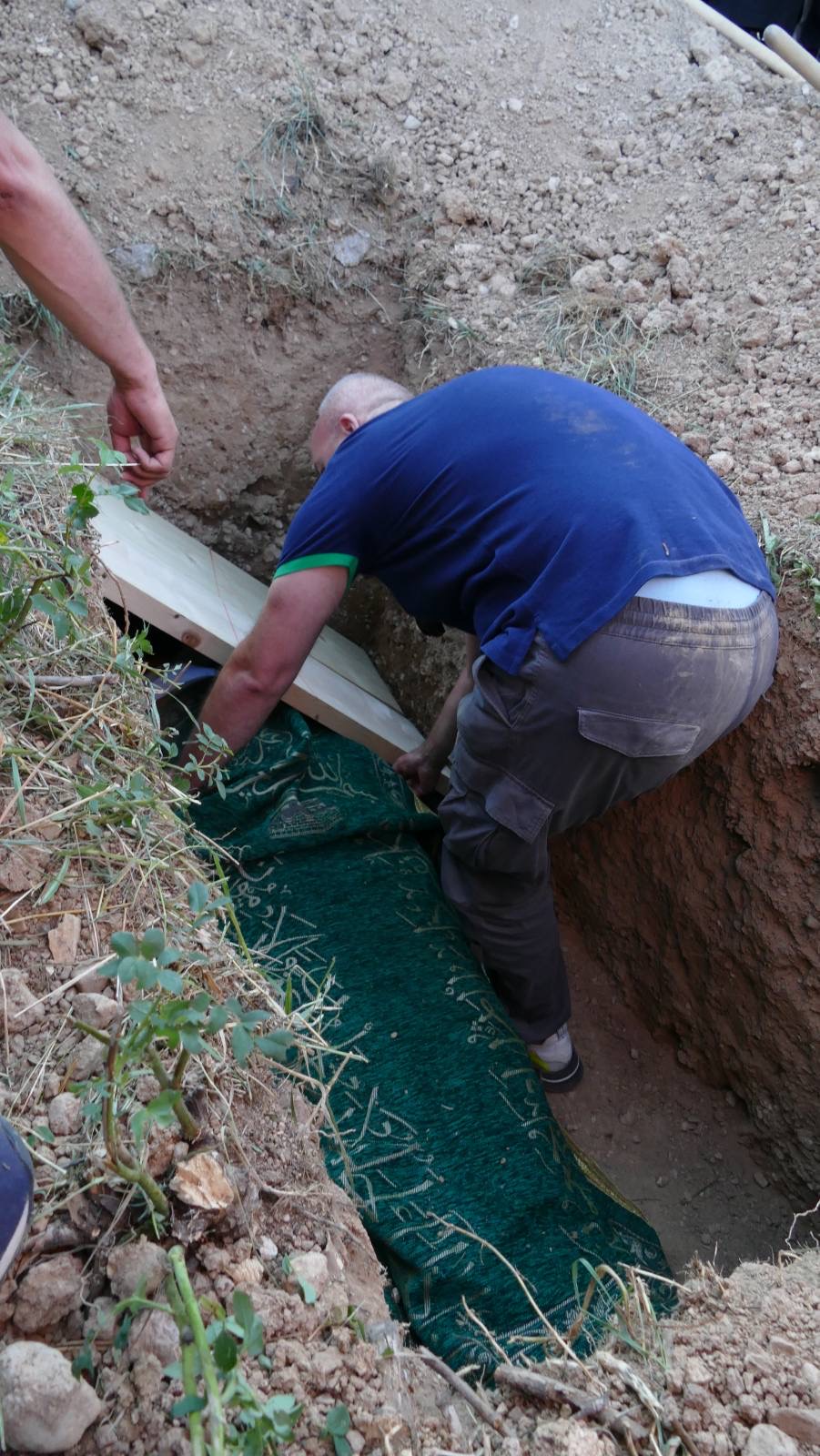