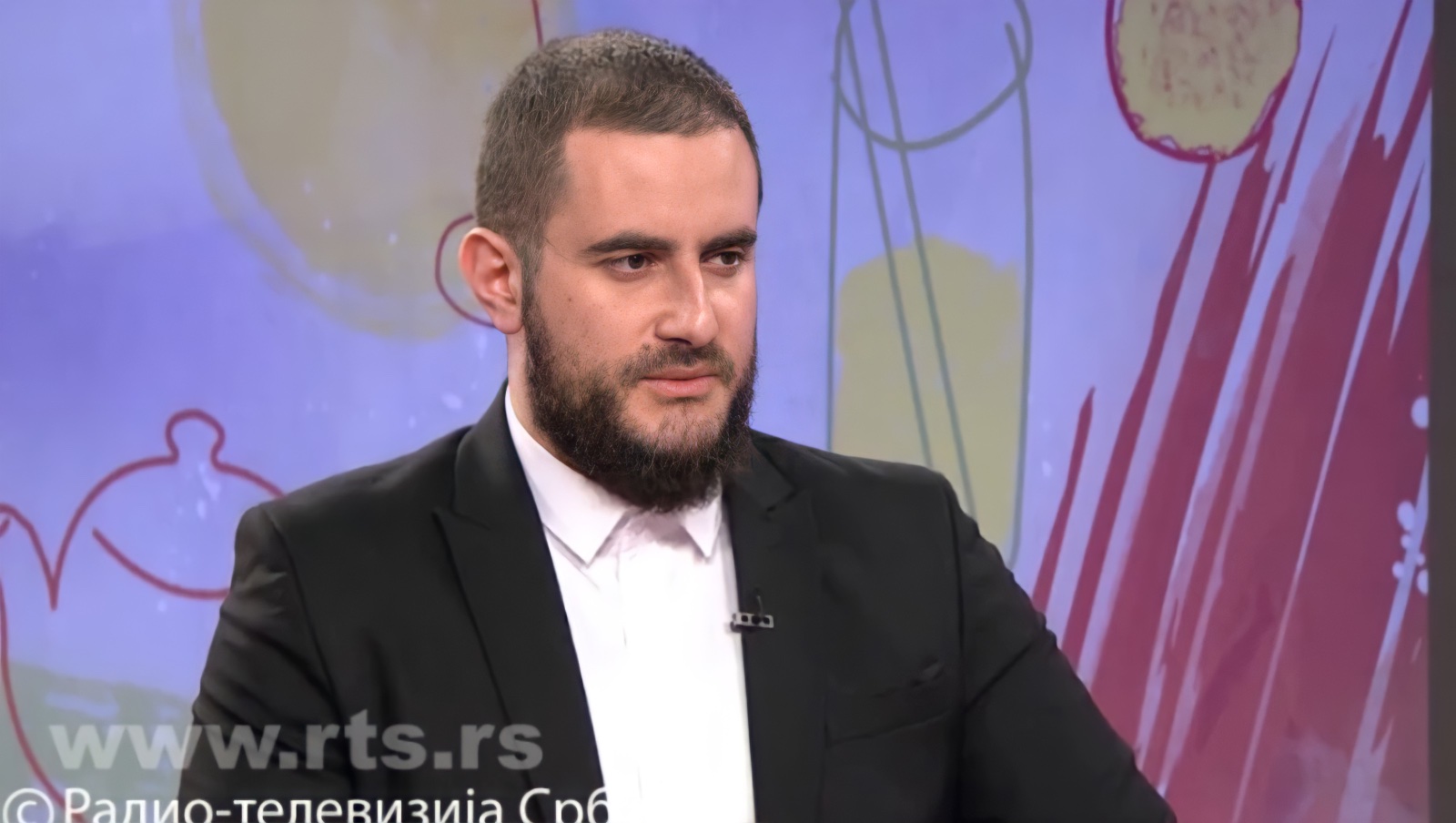 In the inter-party dialogue of the RTS morning program, the election program was presented by the president of the Justice and Reconciliation Party, Usame Zukorlic.

Holder of the list “Mufti’s Trust – Party of Justice and Reconciliation” Usame Zukorlic points out that his father, the late Mufti Muamer Zukorlicm, established a type of policy in Serbia that was not typical in the past.

“Most politicians advocate either-or, or mine or yours, they insist only on what their program is, having no understanding for some kind of compromise. Mufti has adopted this type of and-and policy, where the interests of various parties will be taken into account “, explains Zukorlić.

“Yet justice is beyond reconciliation. By giving the name of the Mufti to the party, he certified this type of politics as long as we act on the political scene of Serbia “, emphasizes Zukorlić.

He says that there are many similarities between the Alliance of Vojvodina Hungarians and the Justice and Reconciliation Party.

He states that he does not like to use the term minority, although he respects it as defined in the laws and the Constitution of Serbia.

“I believe that we are not a marginalized minority in Serbia, but equal citizens who have the same rights as the majority people. In the future, we want to do some big things, first of all for the area of ​​Sandzak, which is a very poor region in the Balkans “, Zukorlić points out.

He says that large infrastructure projects have bypassed Sandzak and that is why they have a coalition agreement with the Serbian Progressive Party, within which they treated the most important projects of essential importance for Sandzak.

“Sandzak is a very poor region. Numerous large infrastructure projects have bypassed Sandzak for decades. As the Party of Justice and Reconciliation, we will strive to make lasting and radical changes in order to raise the living standards of the people in that area. The agreement addresses crucial projects. The basic things that have been solved in most of Serbia, we still dream of in Sandzak from the highway, gas pipeline, railway to the airport “, emphasizes Zukorlić.

Zukorlic said that he stands for the Sandzak region with a slightly higher degree of self-government.

– We are in favor of the decentralization of Serbia. We believe that this is the benefit of the state. We believe that this is in favor of regional relations, especially between Serbia and Montenegro, but all this can be realized with the accession of Serbia and Montenegro to the European Union, because there lives the concept of the euro region, which we stand for. It is primarily an economic project aimed at raising the development of Sandzak, which has been very neglected all these decades.