Naslovnica Jezici English Zukorlic on Pretres: SPP will contribute to the relaxation of political relations... 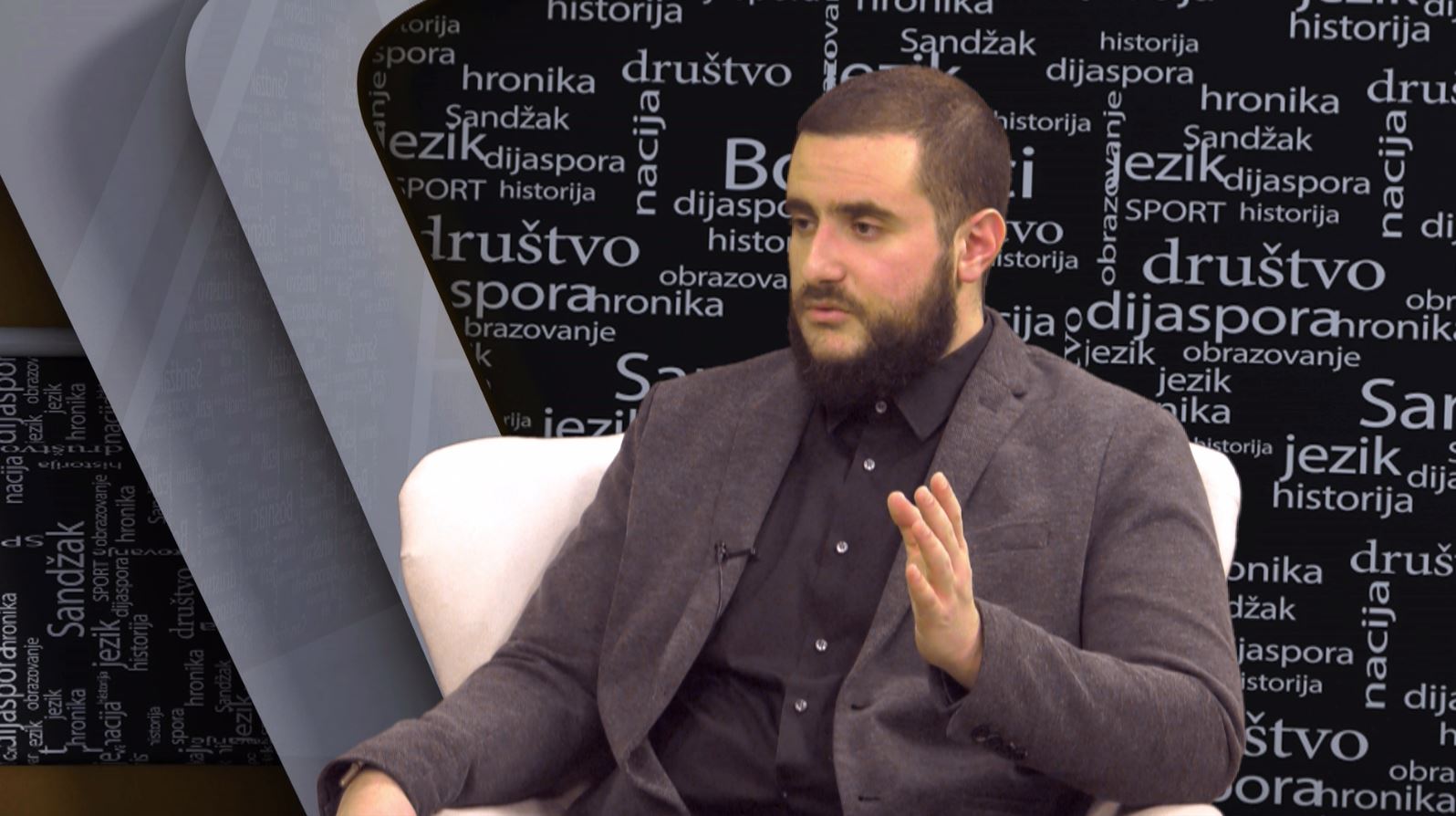 The guest on the show “Pretres” on Sandzak television this week was president of the Justice and Reconciliation Party, Usame Zukorlic.

Commenting on the statement of the late Academician Mufti Muamer Zukorlic, “If I manage to leave 30 people behind, only 30, who have grown to be eternal, lifelong guardians of Islamic, Bosniak and Sandzak values, it is stronger than everything we have built, raised and won so far.” Usame Zukorlić pointed out that he believes that the late Mufti Zukorlić managed to build so many quality people who will continue to successfully implement the idea he founded.

– He raised a large number of people in some way, educated, as I like to say, in his system through all of his struggle, through the Mufti’s school. However, now is the period when our knowledge from the Mufti’s school is being tested and when we will see who really learned the knowledge, who has not learned it, and who managed to be among the 30 people announced by the late Mufti.

Commenting on the election for the president of the Justice and Reconciliation Party, he emphasized that Professor Dr. Jahja Fehratovic is most responsible for it.

– He is the one who first came to me and told me in his way, I have something in mind, but I can’t tell you, I’m afraid you will refuse. That was the introduction to the conversation we had, where he pointed out to me that this would be the party’s greatest interest at the moment. In this very difficult and uncertain moment, for the party, for our entire movement, to preserve that symbolism of the late Mufti, he told me that the fact that people come to him and offer him to be president, that he thinks he will use that authority to nominate me as a candidate and to give me maximum support.

Zukorlic spoke about the goals of the Justice and Reconciliation Party during the next period.

– The goal is to have a Bosniak club in the Parliament of the Republic of Serbia that will represent the interests of Bosniaks and other national communities. Then, our goal is to participate in government bodies, to be a constructive part of the Government of the Republic of Serbia, because Bosniaks need to have their representative representatives in the Government, those who will work for the interests of their people. Our goal is to participate in the government in all cities and municipalities of Sandzak. This is our long-term goal and we will work on it until we achieve that, so that the SPP would be a factor that will participate in the local politics of Sandzak. Then, our goal is to free the Bosniak National Council from usurpation, media darkness and discrimination against all those who disagree with the unanimity of one person and one political party. We want BNV that will be covered by the media from the autumn, BNV where all councilors will be treated fairly and BNV that will not deal with destructive things, but the interest of Bosniaks.