Naslovnica Jezici English Usame Zukorlić: We were raised for challenges, to continue where the late... 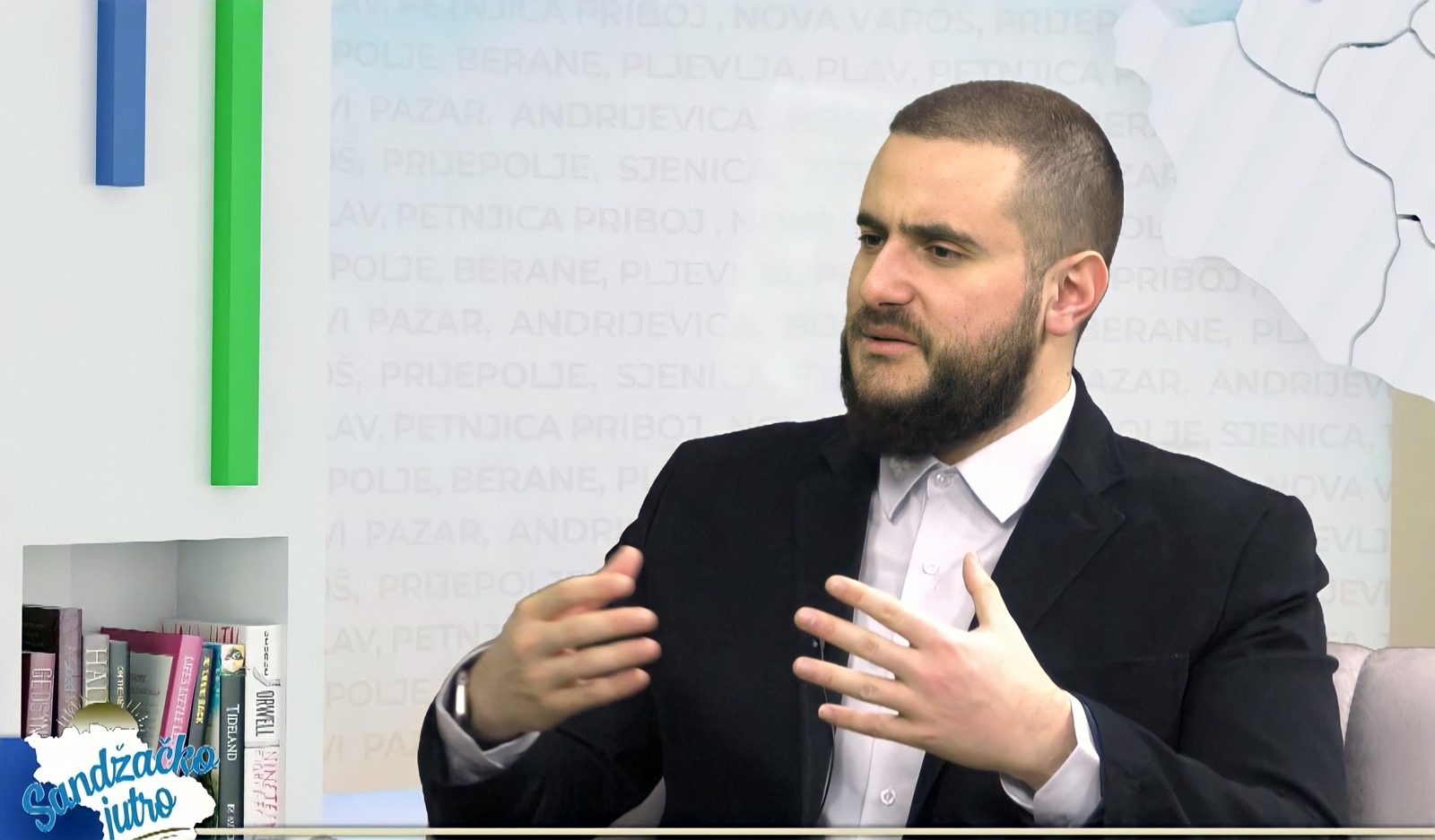 The Republic Electoral Commission announced the list “MUFTI’S TRUST –  Justice and Reconciliation Party (SPP) – Usame Zukorlic” under number 8 for the elections for deputies of the National Assembly on April 3. Its leader, Usame Zukorlic, says that these generations were brought up for challenges. They will be exclusive in everything, and the votes are needed to continue where the late Mufti Zukorlic left off.

The elections for deputies in the Assembly of Serbia are on April 3. According to its holder, the list of the Mufti’s bequest of the SPP has already triumphed. It was among the first in Serbia to collect signatures in record time. It managed to survive in the most critical moment and showed that if there are great challenges, we are capable and ready to cope. The Diaspora is great support, and votes are needed to continue where the late Mufti left off.

– Already in these months, people have had the opportunity to see that we are pursuing a specific policy, as I liked to say on several occasions, the late Mufti transferred us to a bigger league with his death. If he were alive, we would come to this point where we are now. These are some of the processes that went their own way. However, he made us mature faster and succeed faster.

He says that he will do exclusive things whilst in power as well.

– Journalist: You all act victorious. Zukorlic: Well, how could you not. We are among the first in Serbia. Of course we will act victorious, triumphant. We have hundreds of requests for the merchandise, asking how much it costs. We purposely did it only for this tradition, and we will certainly do more for the needs of the campaign, because this is symbolic for us. We are doing exclusive things, we will continue to surprise voters and show that we deserve attention, to support us in this election. As special as we are in these situations, so we will be special in power tomorrow. We will also do exclusive things in government.