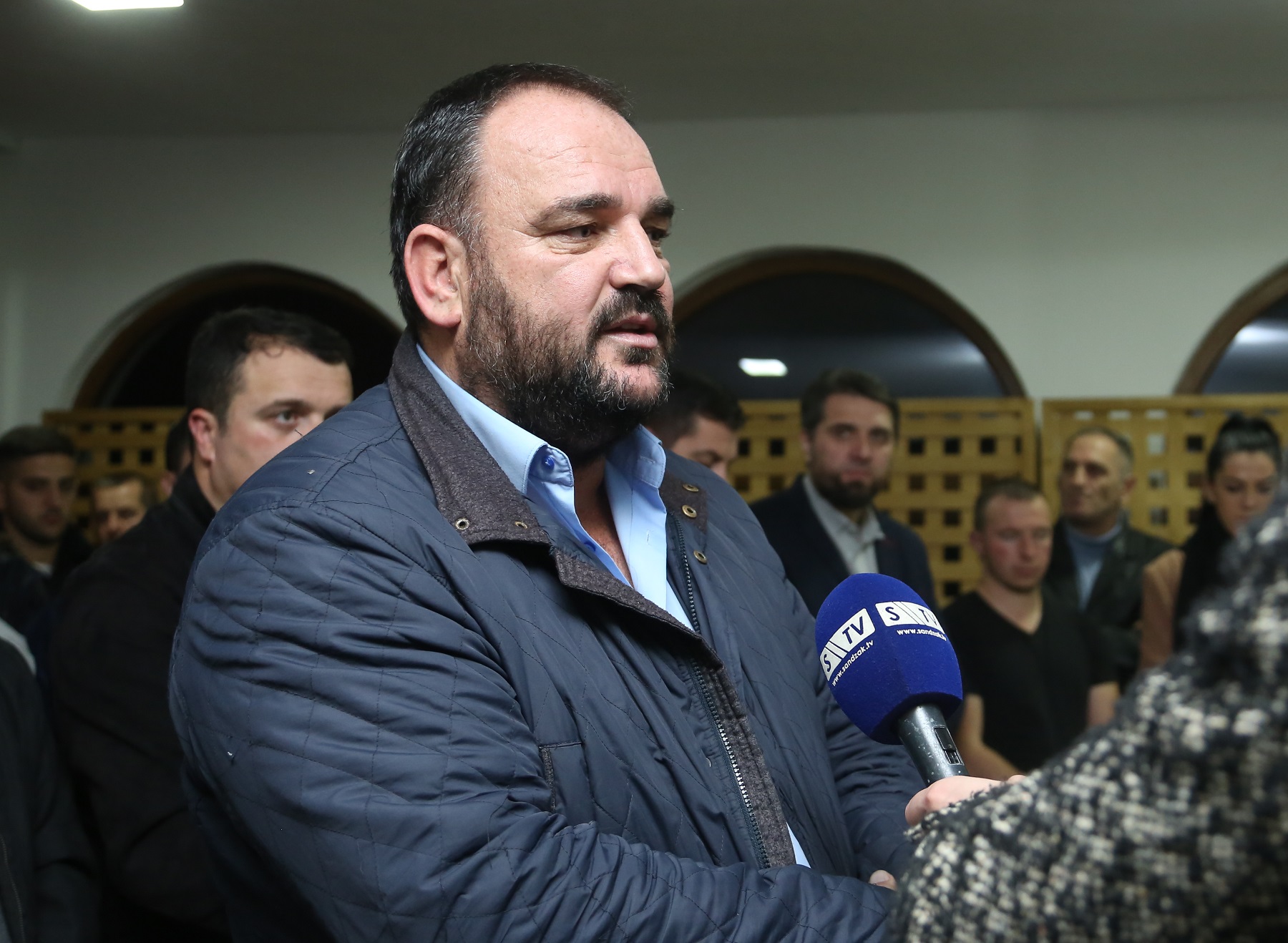 The local elections in Petnjica were marked by the great growth of the Justice and Reconcilitation Party, which tripled their previous result, so not it will have three councilors in the new municipal convocation. We remind you that the SPP won one mandate in the previous local elections in 2017.

The Justice and Reconciliation Party is now the third strongest party in Petnjica.

The list of the Justice and Reconciliation Party under the title “Only Law” was led by Almir Muratović. He said that he dedicated the success in Petnjica to the late Mufti Zukorlić.

We are satisfied with the election results. I do not believe that such growth on the political scene is recorded anywhere in the region. We only need 2-3 votes for the fourth term and I want to say that we dedicated this growth and the end of the campaign to the late Mufti Zukorlić. Our projections were about the same as this result. We expected four terms and I hope that will be the case in the end. And if we happen to stay for 3 terms, we are satisfied with that result because we have shown the growth of the SBA in Petnjica and in Montenegro. We have achieved growth almost 4 times in four years. This testifies to the principles we have advocated all this time and they are recognized in our Bosniak people. This is an announcement that the SPP is still coming to peak parliament activity in the Parliament of Montenegro “, said Almir Muratović.