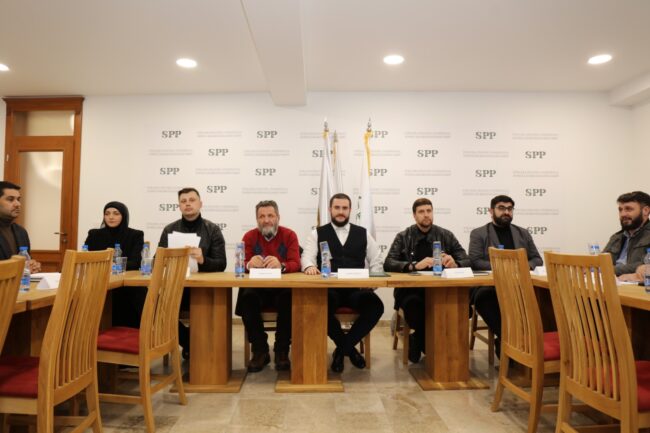 The Justice and Reconciliation Party held a session of the Presidency on February 12th, 2022, at which a decision was made on participating in the upcoming elections for deputies in the National Assembly of the Republic of Serbia.

The bearer of the list for the parliamentary elections of the Justice and Reconciliation Party will be the president of the party Usame Zukorlic. 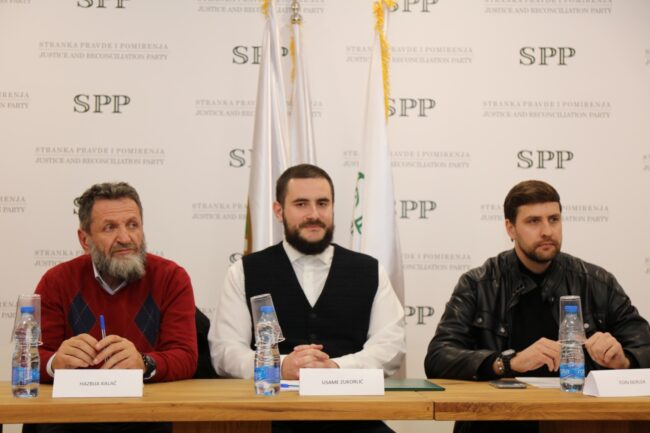 The Justice and Reconciliation Party continues to be a pillar of partnership policy and a leader in the fight for the realization of individual and collective rights of minority peoples and all citizens in the Republic of Serbia on the way to overcome all obstacles and Serbia’s membership in the European Union.

In the upcoming parliamentary elections, the Justice and Reconciliation Party is coming out with a clear and concrete program and goals defined by the founder and leader of this party, the late academician Mufti Muamer Zukorlic.

On this path of universal values ​​and general prosperity, the Justice and Reconciliation Party invites all political entities that share the same values ​​and have ambitions to strengthen the rule of law and justice to join us and be part of our joint efforts to make the Republic of Serbia and the Balkans a meeting place. energy and we create values ​​that will bring lasting peace and stability to our space. 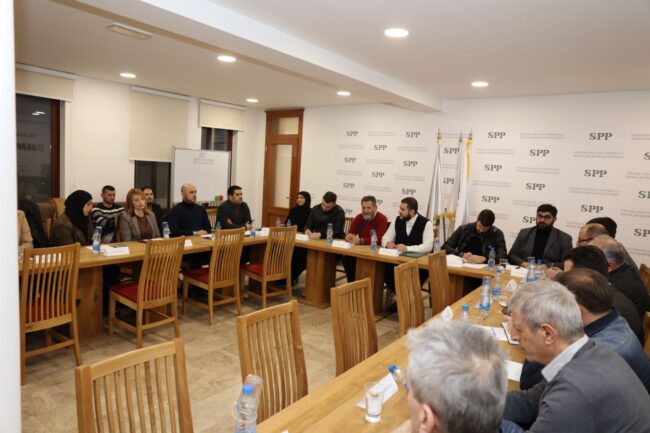 The upcoming campaign is an opportunity to bring to life on the political stage the idea of ​​the late Academician Mufti Muamer Zukorlić to return ethics to politics, and for these reasons we call on all political actors to compete in the offer of quality, programs and ideas, to give us dignity and honor. of each individual and political rival to be holy and that our confrontations be exclusively in the spirit of confronting attitudes and modalities of achieving goals in the spirit of our political offers.