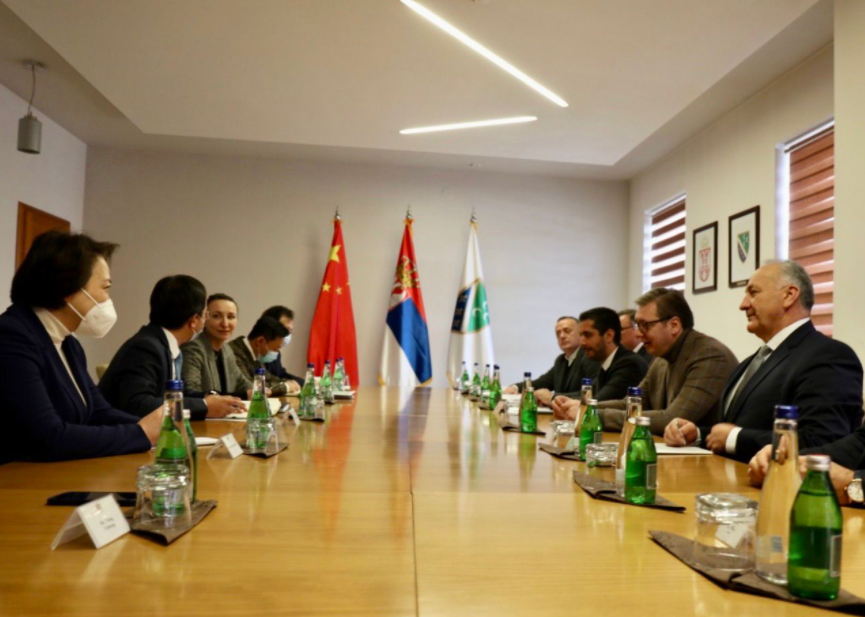 A historic day in Sjenica, marked by the President of Serbia Aleksandar Vucic, as well as the Presidents of the Municipalities of Sjenica, Novi Pazar and Tutin, attended the signing of agreements between the competent ministries and representatives of the Chinese company CRBC engaged in the construction of the highway through Peshtera.

Chinese Ambassador to Serbia Chen Bo expressed great satisfaction with attending the signing of the agreement, which is another result of cooperation between the two sides in the field of infrastructure.

-If a man wants to get rich, he needs to make a path. The construction of this section will bring this region more and more opportunities for economic development. I am convinced that the Chinese company is capable enough to complete this section, said the ambassador.

President Vucic points out that this is not only a big and important day, but also a historic turning point for this part of Serbia.

-Sjenica is a beautiful municipality where good hardworking people live and work, but in which insufficient investment has been made. 75 km signed today, 70 percent of the route will be tunnels and bridges. It will not take more than two hours from Duga Poljani to Belgrade. However, it is not only a question of a better life for the people here, but also the development of the economy and for Novi Pazar, Sjenica, Ivanjica, Arilje, as well as the connection with Montenegro.

President Vucic announced the construction of a school in Sjenica of ten thousand euros, which, he says, is not the case in Munich or Berlin. It also announces investments in strengthening the electricity network and water supply.

According to forecasts, it will be completed in four years. We remind you that the late Mufti Muamer Zukorlic insisted on the passage of the highway route through Sandzak. Academician Mufti Muamer Zukorlic, especially as an MP and President of the SPP, through an agreement on cooperation with the SNS and in almost all addresses in the National Assembly. The SPP signed the agreement with the SNS in February 2021 in Belgrade, and Article 4, item 1 specifies, among other things, this project. 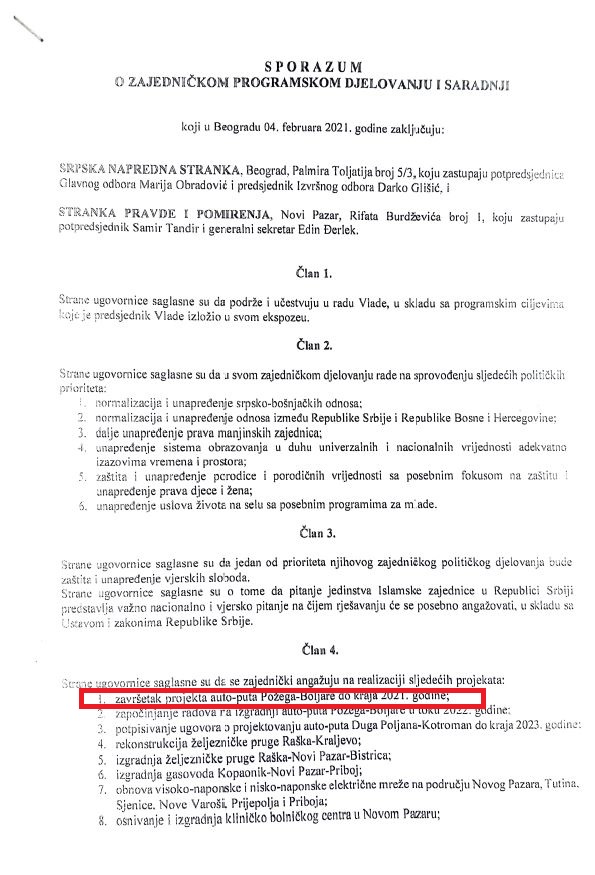 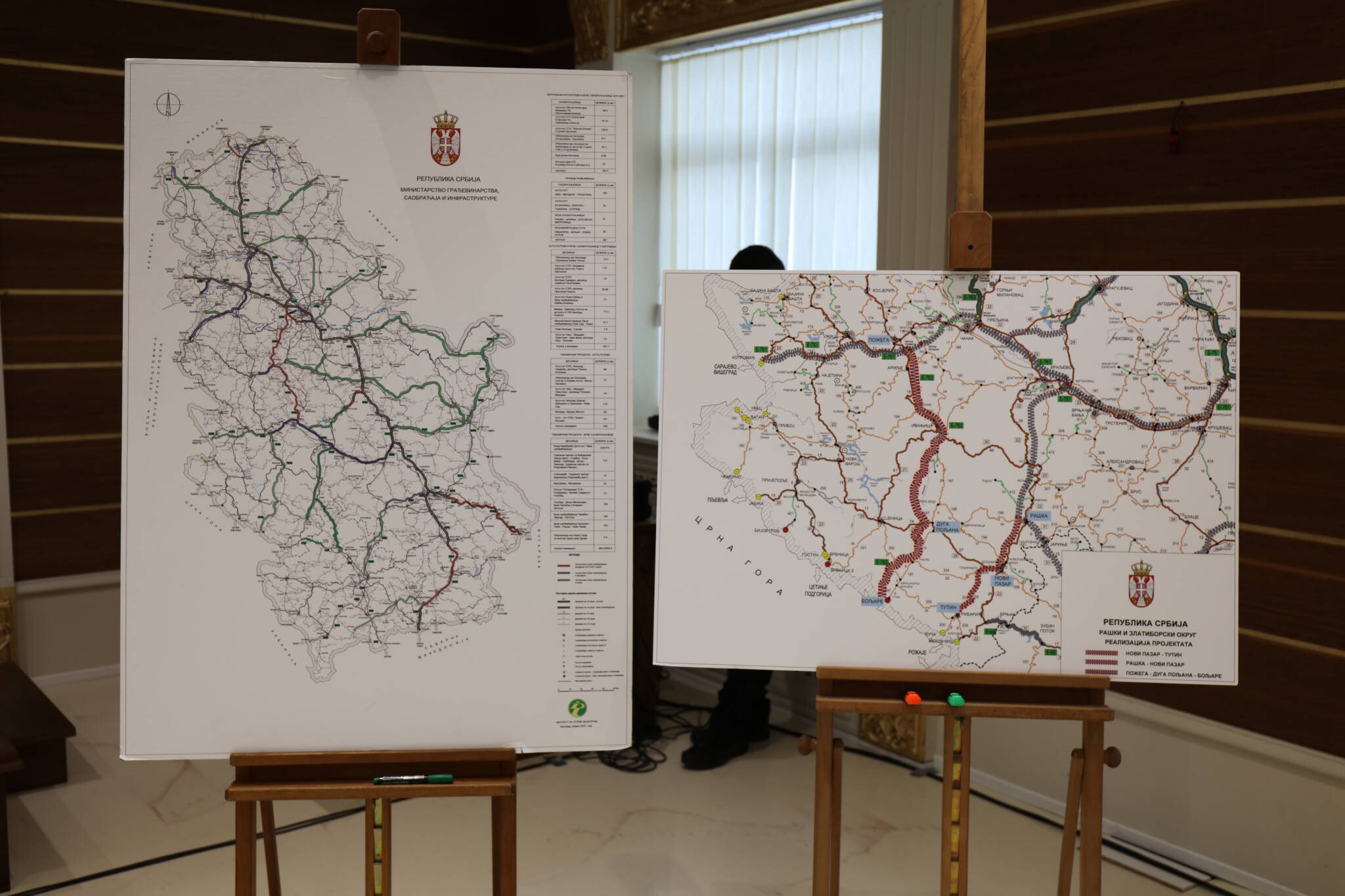 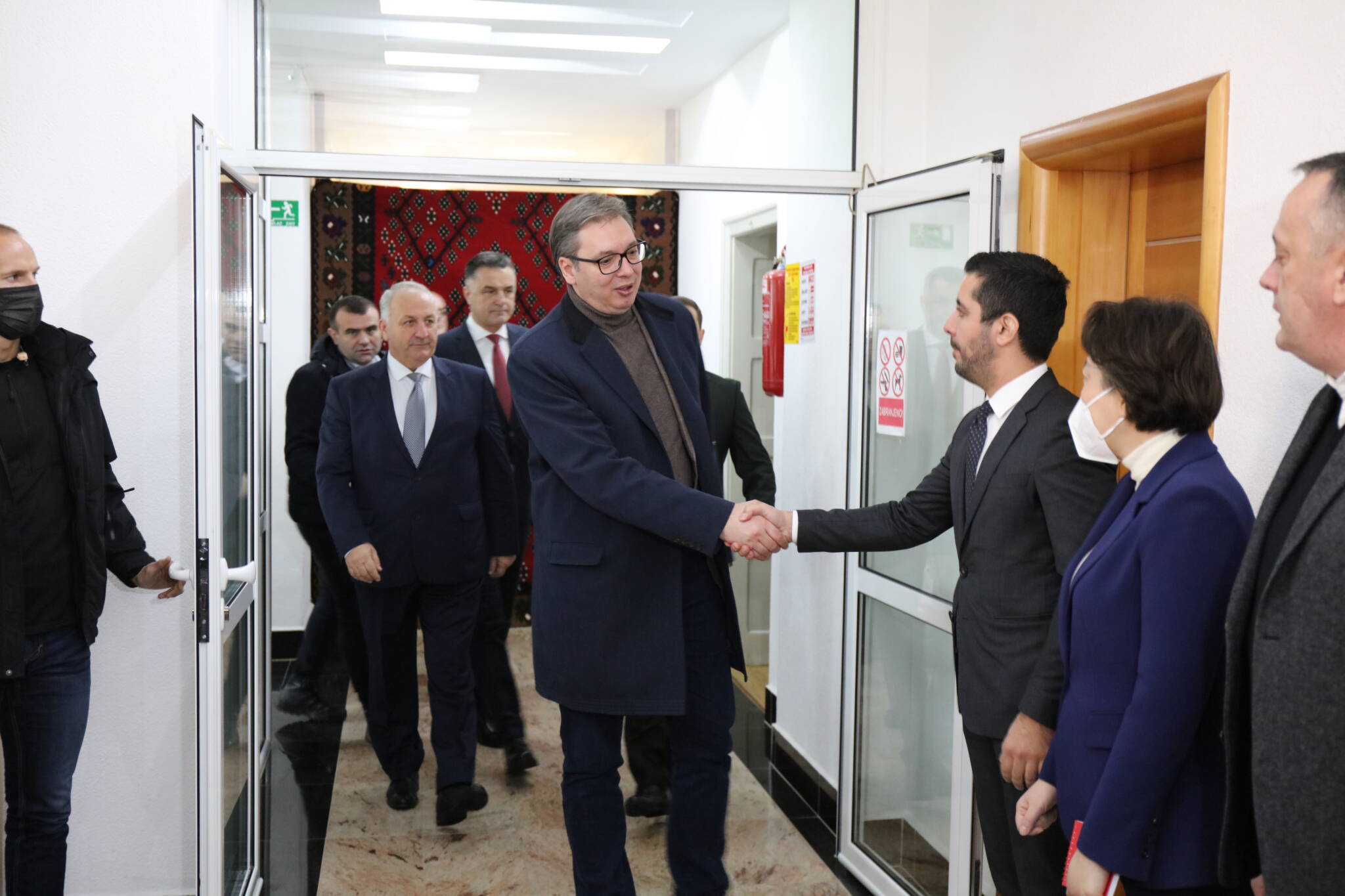 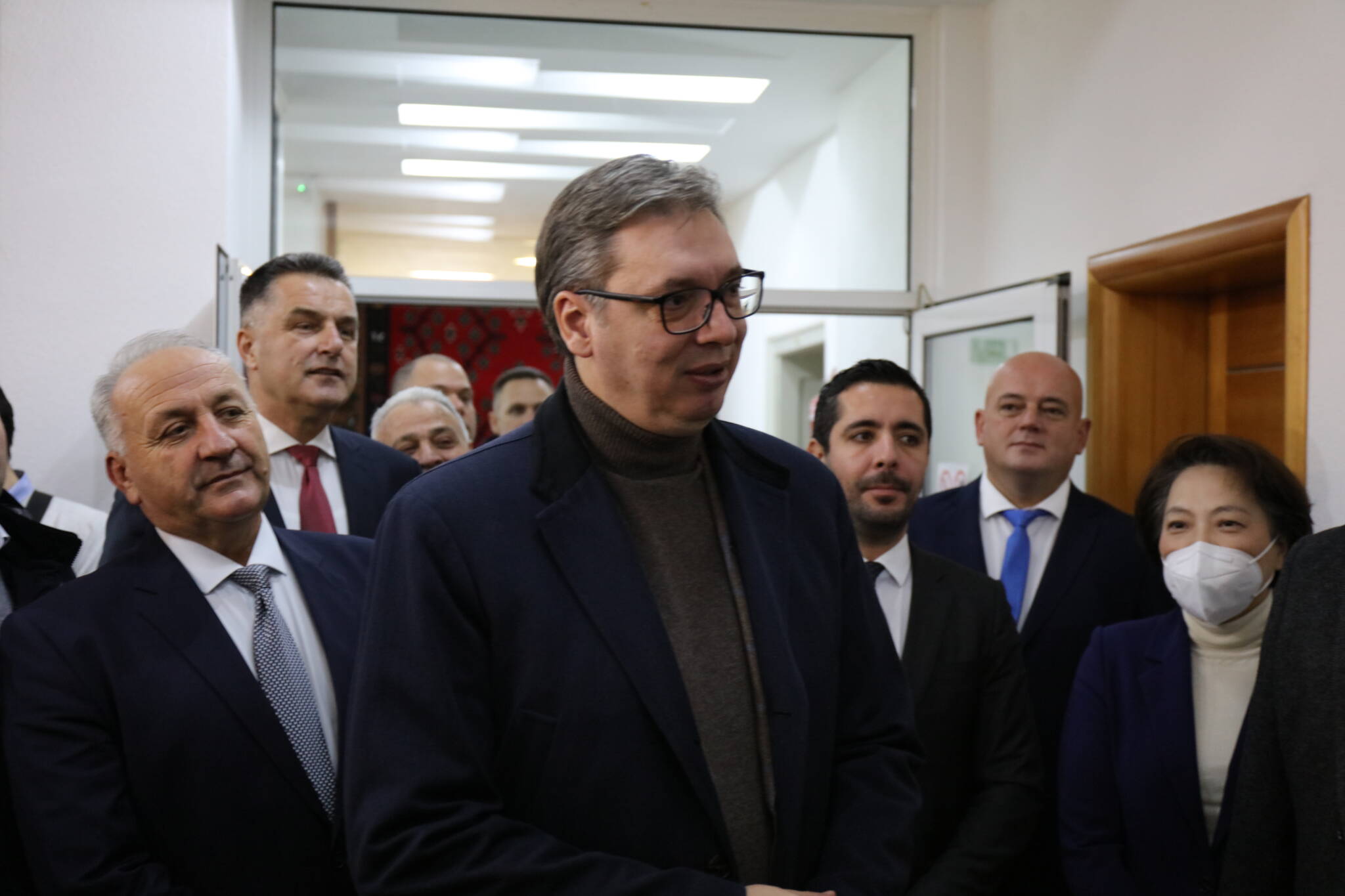 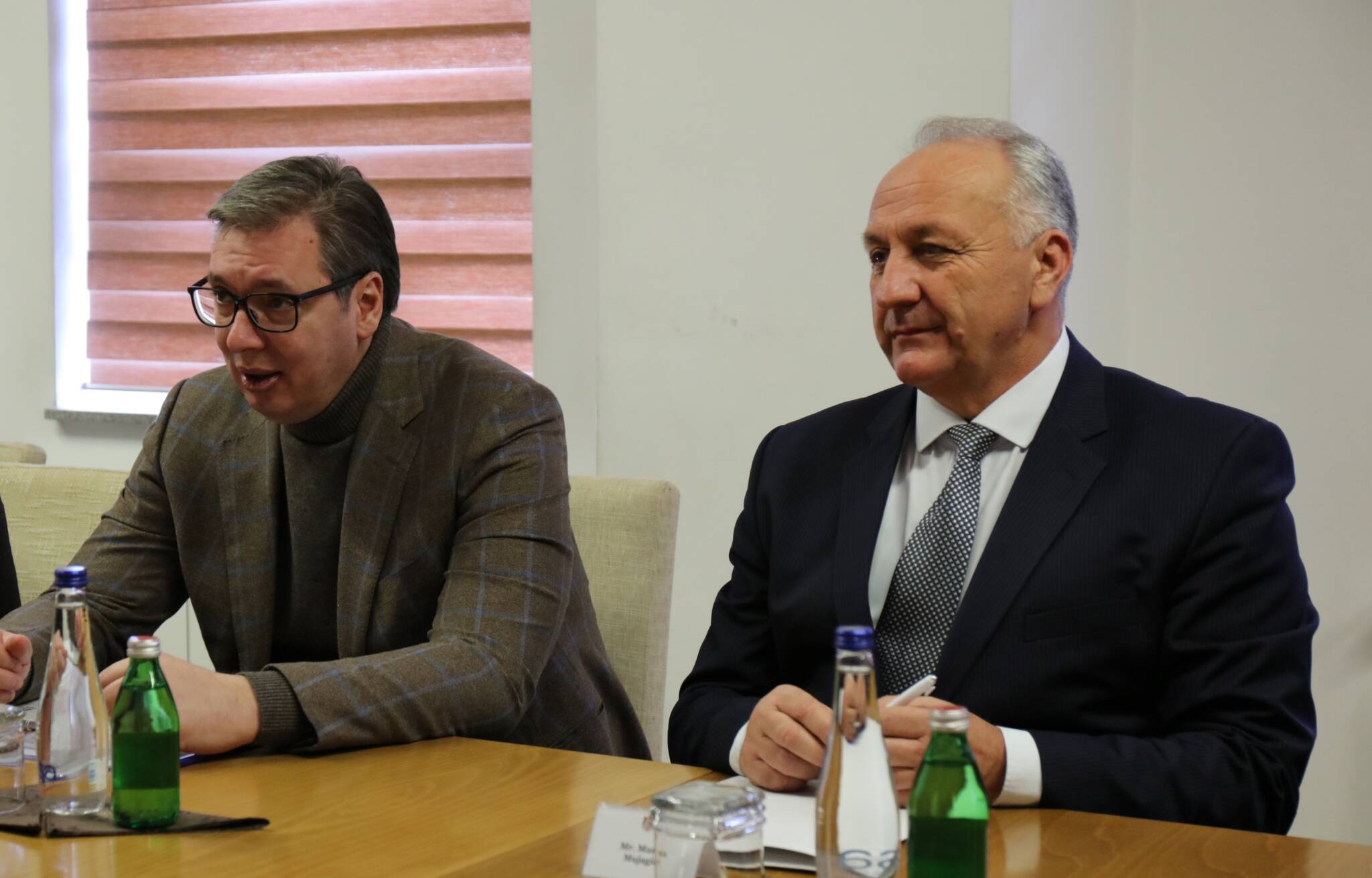 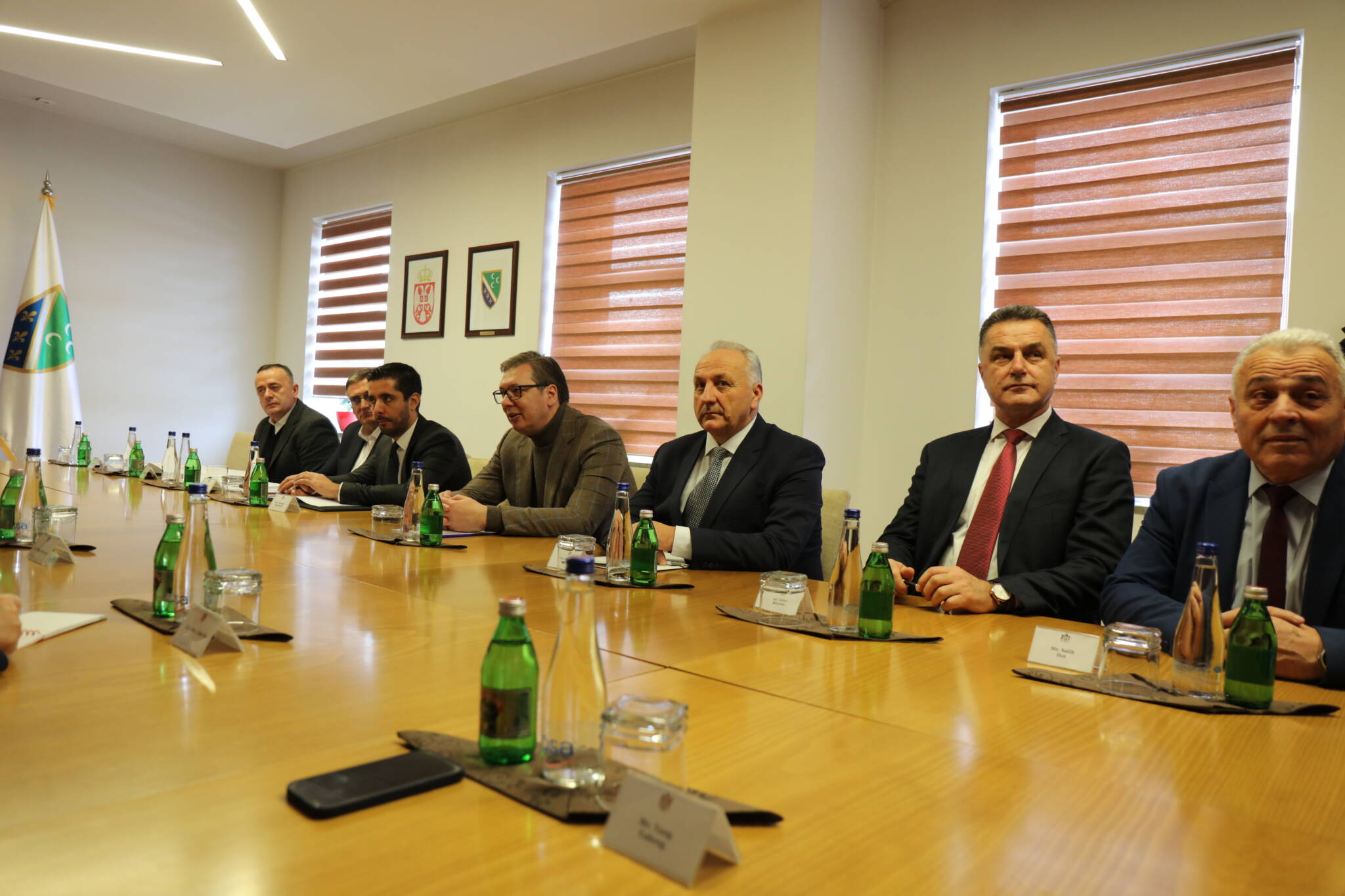 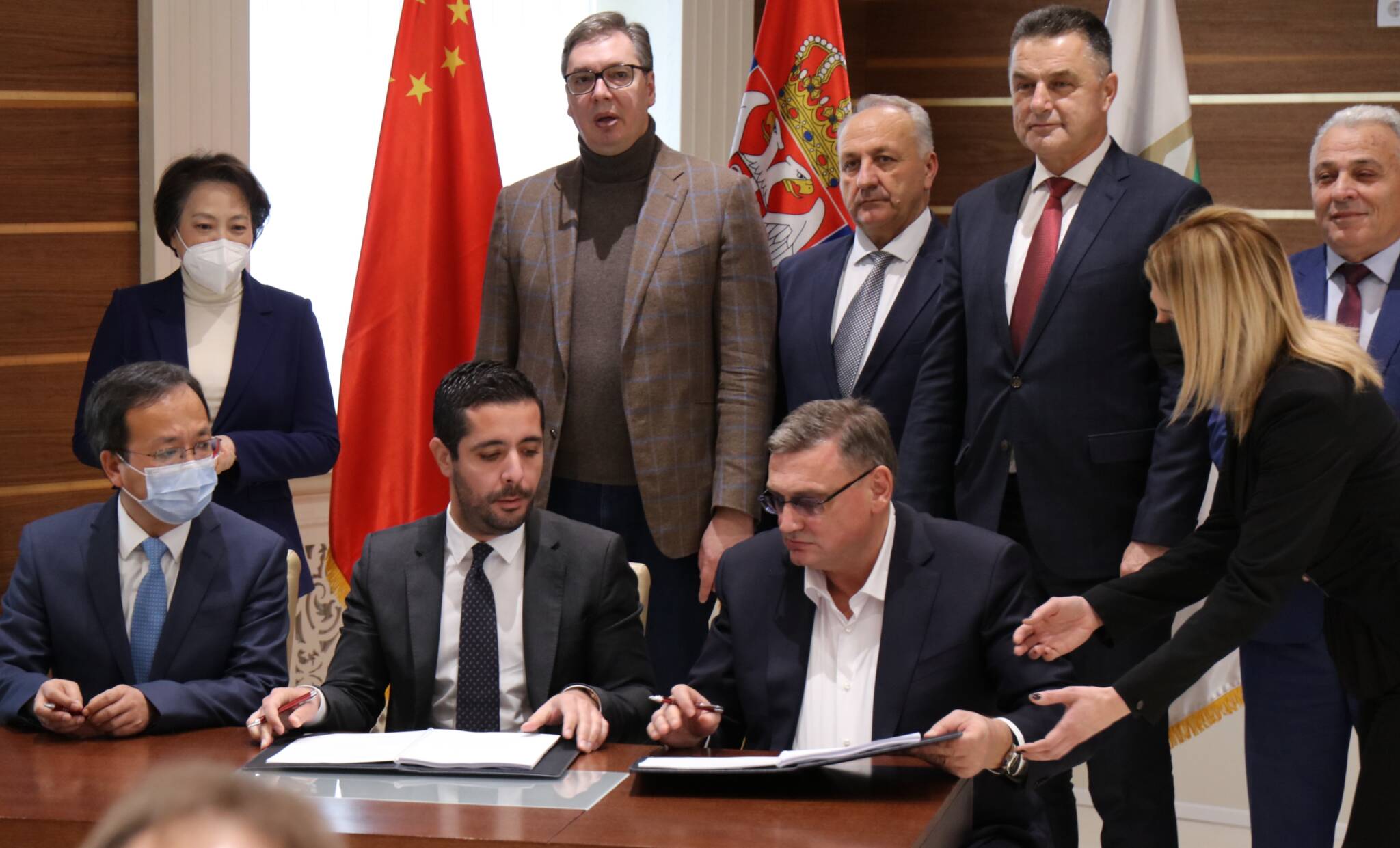 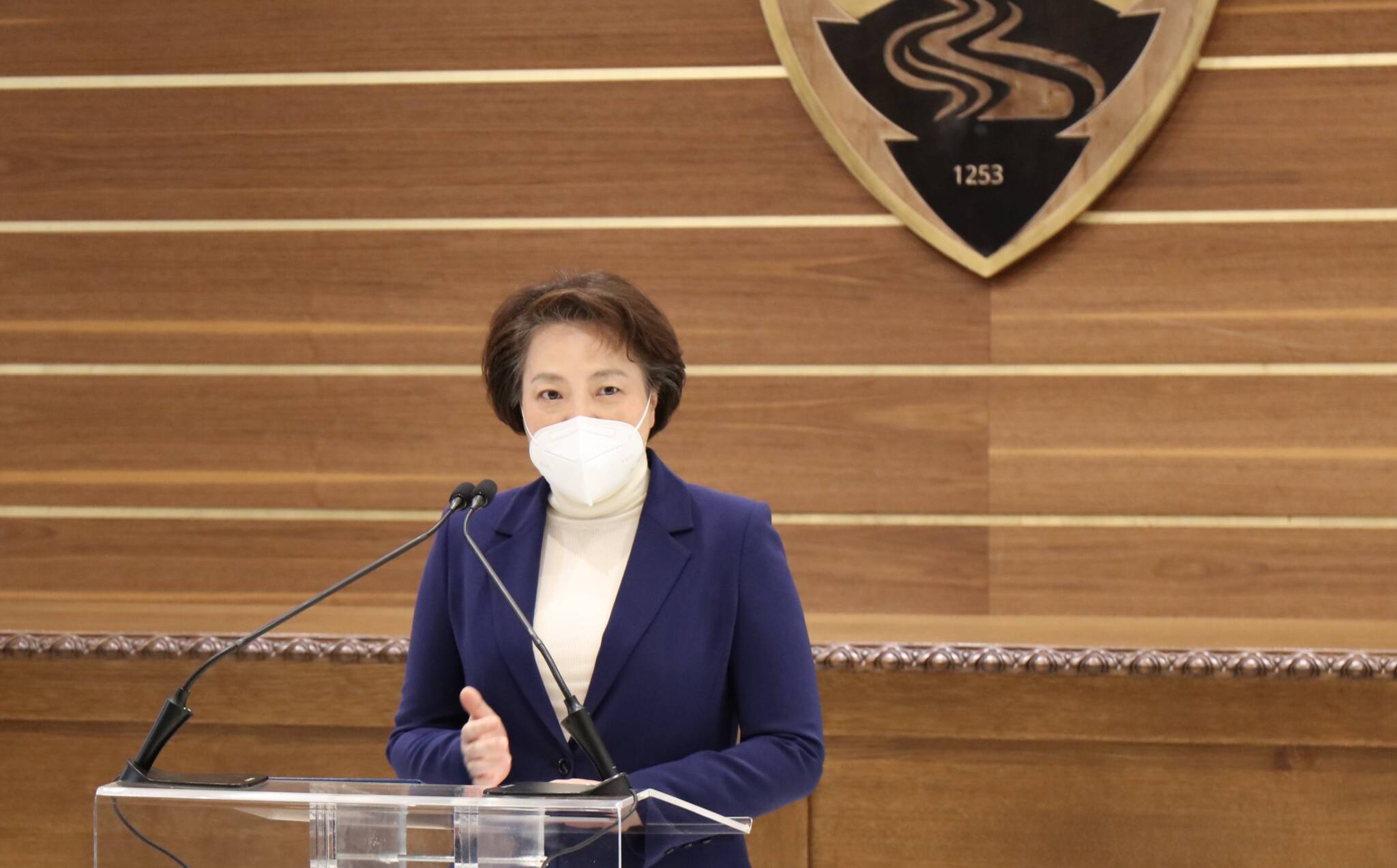 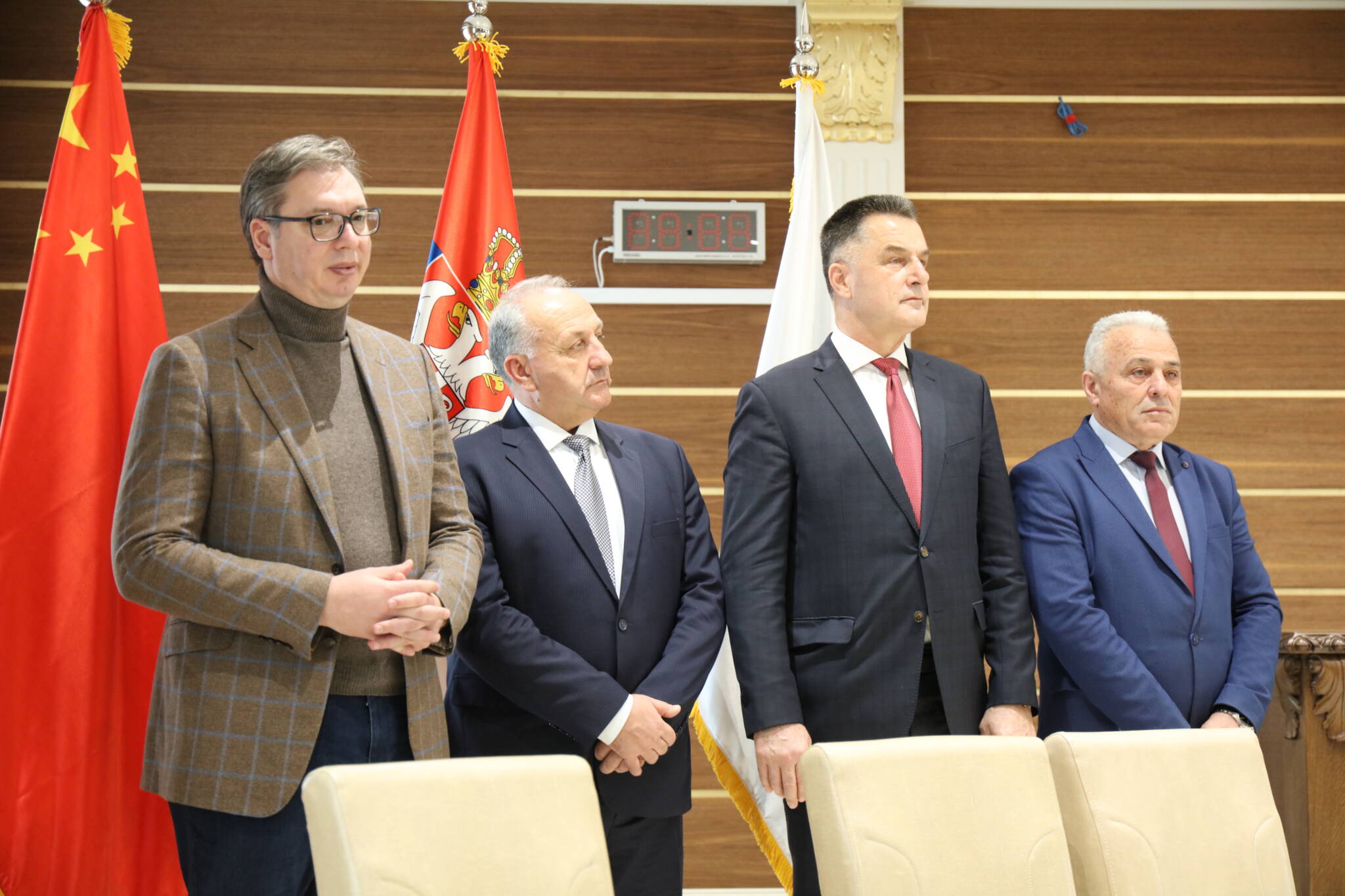 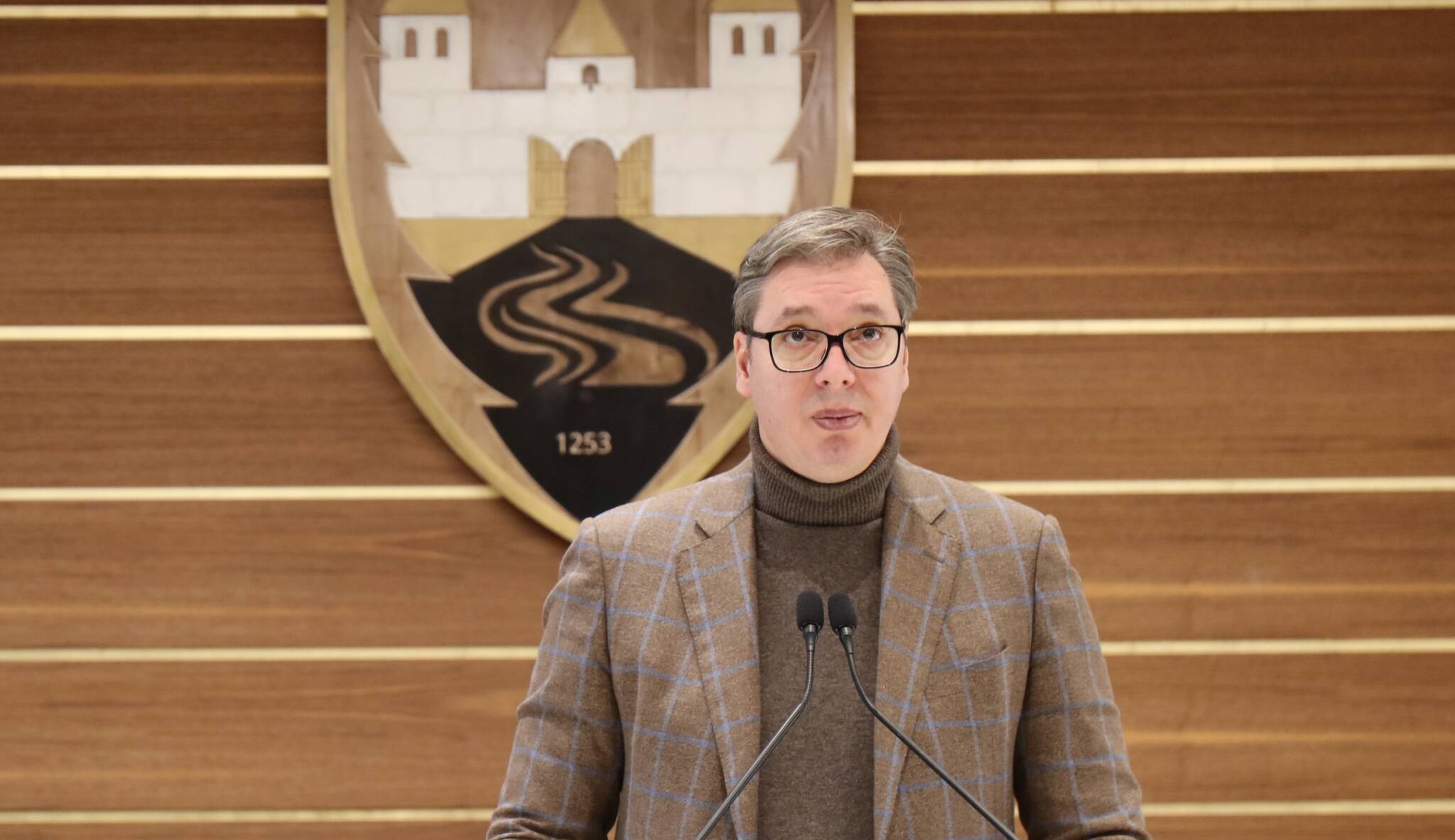