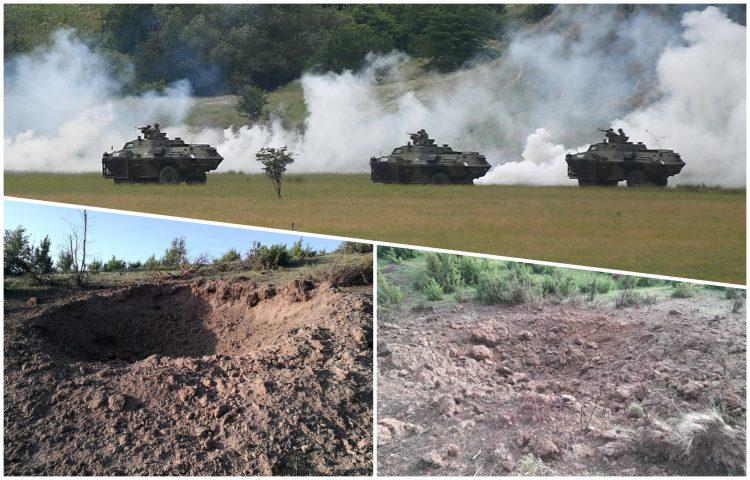 On Sunday, the military exercise “Lightning Strike” will be held on the Pester plateau.

The past few days, the last preparations for the exercise have been underway, and yesterday, the first sergeant of the first class, Dejan Stojkovic, a member of the Second Brigade of the Land Army, passed away during an exercise at the temporary training ground “Pester”. He was part of the crew of an armoured combat vehicle, when he suddenly fell ill, the Ministry of Defense announced.

He was given emergency medical assistance on the spot, and then he was transported by helicopter of the Serbian Army to the Health Center “Studenica” in Kraljevo, where resuscitation was attempted. Despite all the efforts, the doctors failed to save Stojkovic’s life.

In addition to this case, a couple of stray projectiles were recorded in the town of Budjevo yesterday, according to the claims of the locals who informed our editorial office this morning. 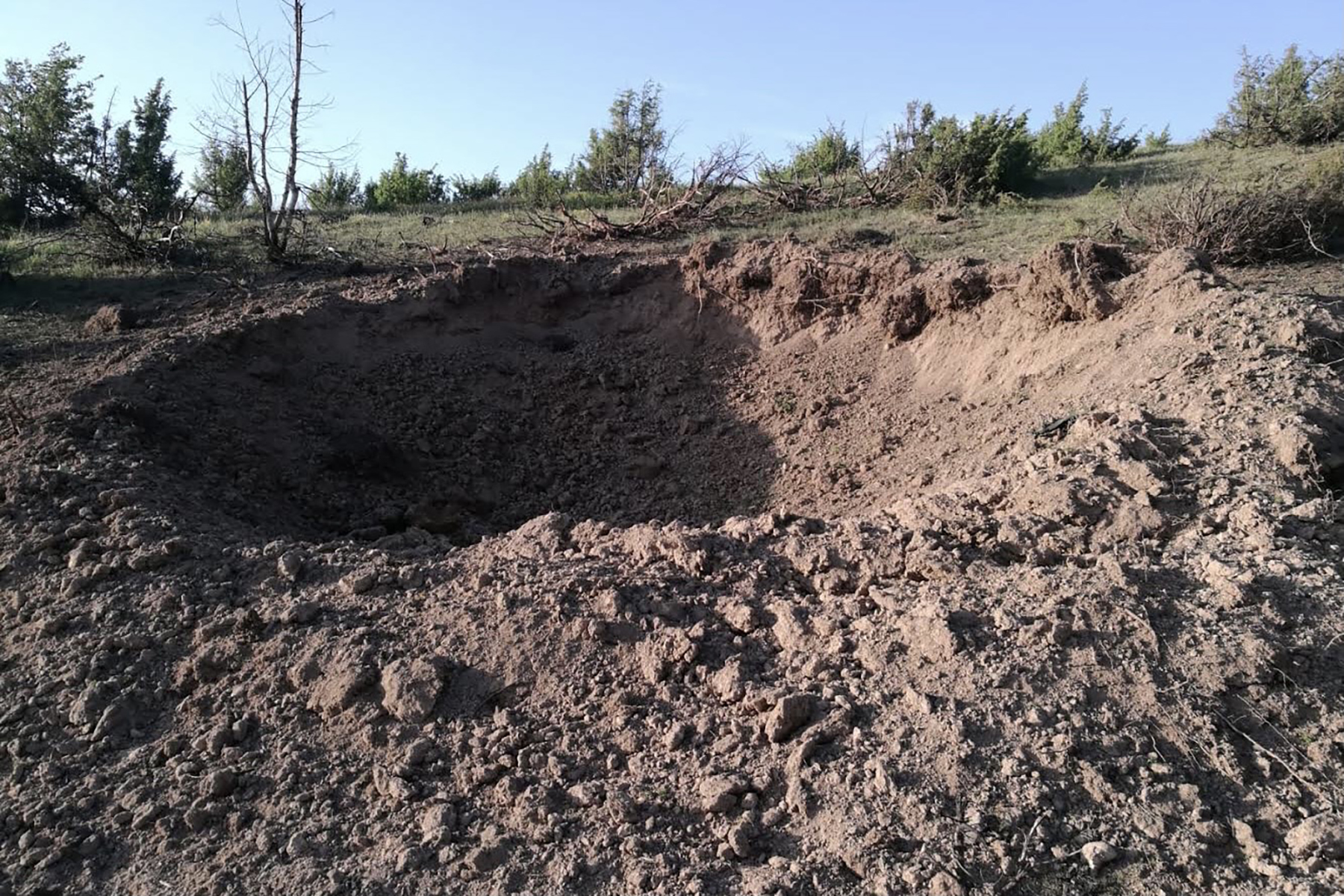 Elvir from Budjevo says that yesterday three missiles strayed in the areas where the pastures are located and which are not marked as a protected zone. Elvir claims that two projectiles fell not far from the village of Budjevo, and claims that there were cattle and shepherds nearby who were at that moment only a few hundred meters from the place where the projectiles fell.

According to Elvir D., a projectile fell in the area of the village of Borostica, also not far from the people living in the village.

“People are scared, but they aren’t sure who they can complain to,” Elvir concluded in his address to our editorial office. 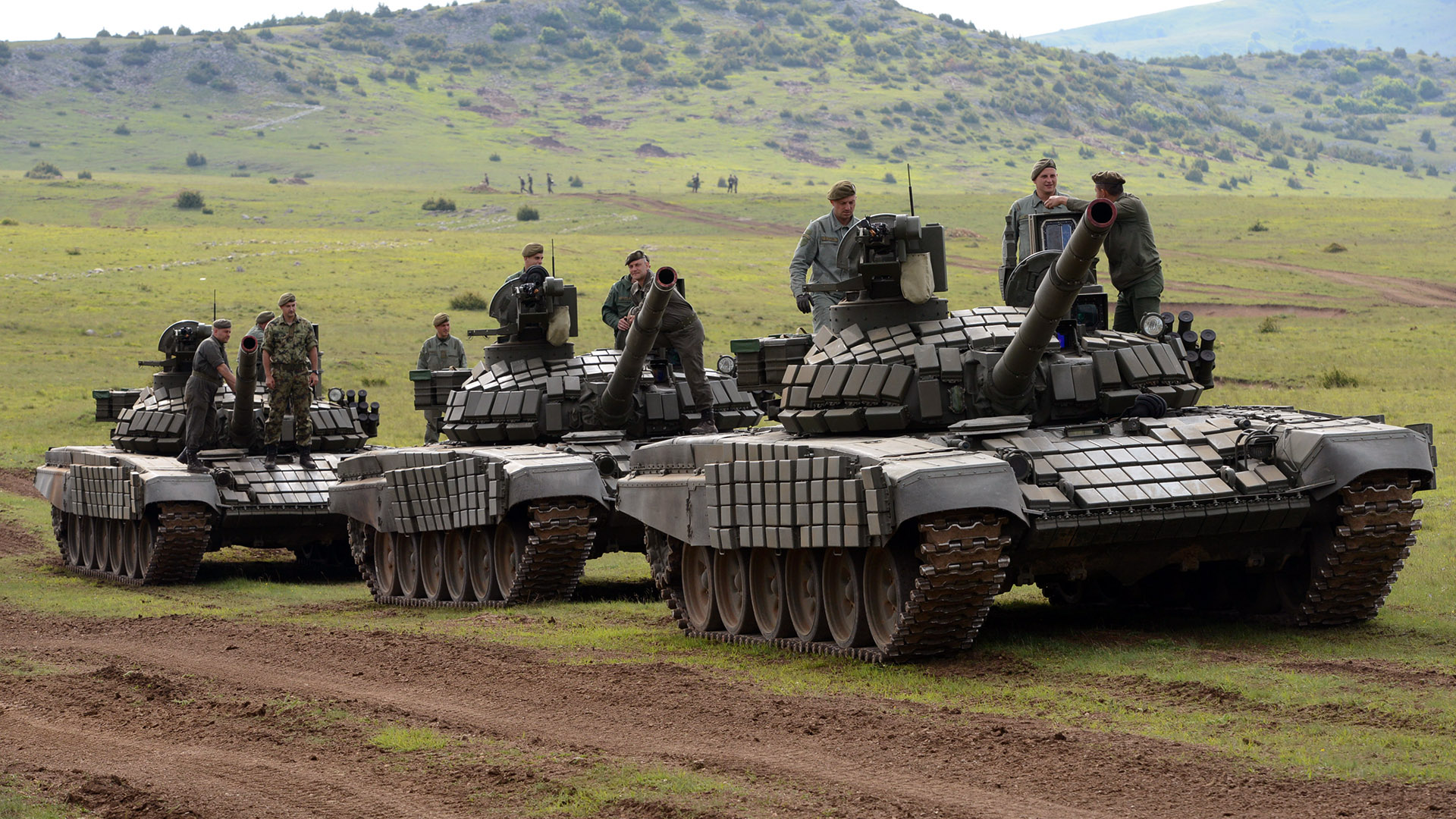