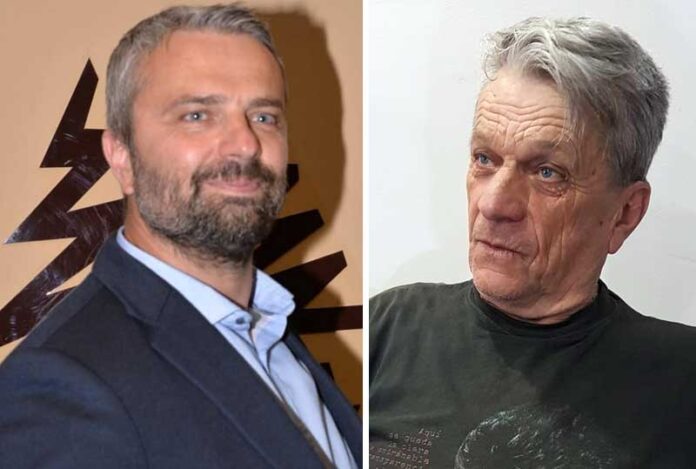 On the occasion of the physical attack on director of the Technical-Agricultural School in Sjenica and the official of Sandzak Democratic Party, Alen Tahirović, which happened on the evening of March 1, when he was forcibly abducted and harassed for three hours by known individuals, his father Ramo Tahirović appeared on social networks today. .

His statement in its entirety:

“My dear friends, it is time for me to write something about the physical attack on my son, on the evening of March 1, when he was forcibly taken away and mistreated by known individuals for three hours. Many things have happened in the past year, that is from the election campaign onwards, but no one expected such a mafia-cowardly act. In fact, I still marvel at such carelessness and naivety of those who thought it would go unpunished and successful for them this time as well. By the way, I’m afraid they screwed themselves over this time because they came across a hard nut to crack.

After the attack, the whole case was immediately reported to SUP in Sjenica. We are waiting to see what will be done about it. That was only the first step. Let’s go one by one. Everyone knows us as a peaceful family, so we will act accordingly, civilized. After everything, I would like to inform you that I did everything in my power to prevent something similar from happening again to anyone’s child and to anyone else in our little Sjenica.”

“I repeat, this will certainly not go unpunished or be covered up, because I personally, as a parent, will do my best not to push this under the carpet, but to push it all the way to the very end so that no one would have to go through something like this ever again.”