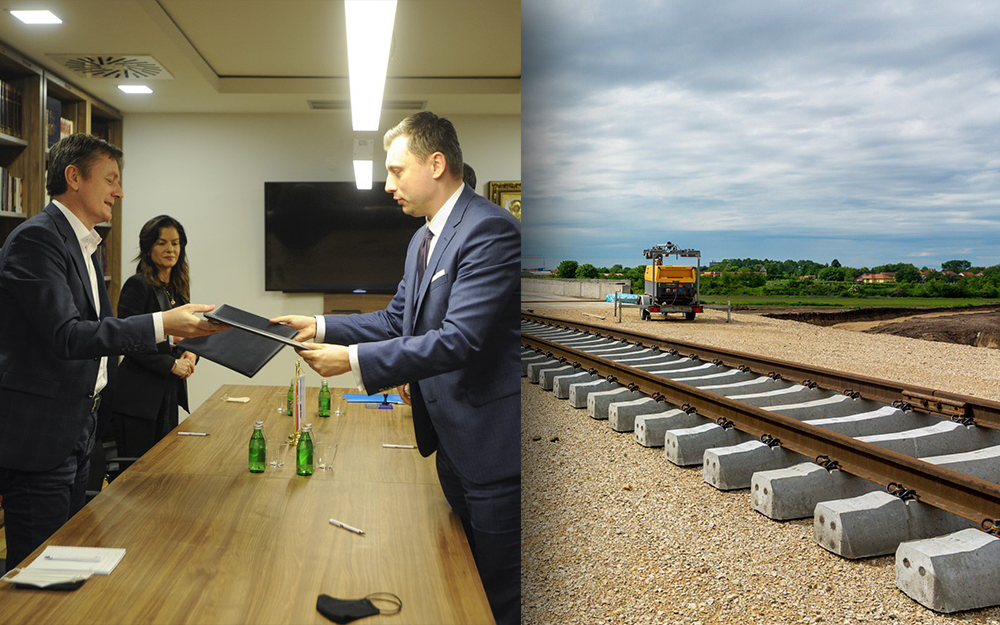 Minister of Construction, Tomislav Momirović, stated that the Raška-Novi Pazar railway will be built in the next period, and that the project is being seriously considered.

“The Raska-Novi Pazar railway is planned and we are seriously thinking about it. We are aware that Novi Pazar, Tutin, Sjenica, Priboj and Prijepolje deserve a much better traffic infrastructure “, said Momirović, answering the question of MP Samir Tandir about when the Raška-Novi Pazar railway will be built.

We remind you that the President of the Justice and Reconciliation Party, MP Akademik Zukorlić, previously announced that the agreement on cooperation and joint action signed with the Serbian Progressive Party envisages the construction of the Raška-Novi Pazar-Bistrica railway.

Novi Pazar is the only city of over 100,000 inhabitants, which does not have a railway in the 21st century. It’s another negative miracle that when you talk to people they can’t believe it. The construction of the railway infrastructure is a serious investment, and it is reflected in the connection of the two existing Belgrade-Bar lines and the “Acropolis” line to Greece, thus we get a connection that connects almost all Sandzak cities with the world. Here we get a transverse connection that connects most of the Sandzak towns and makes a connection between those two railways, in a place where it was quite normal for them to exist. It is a great success. Political subjects never talked about the Raška-Novi Pazar-Bistrica railway, nor did they ask, let alone reach an agreement. It is this longer part from Novi Pazar to Bistrica and it represents a new traffic step that will provide that communication, which is less important for passenger traffic, but is extremely important for freight traffic or goods because it makes that connection. The reconstruction itself will modernize the road and make the connection between Sandzak and Belgrade more significant. This is a new traffic-historical step forward.

Momirović reminded that work is also being done on the reconstruction of the Novi Pazar-Tutin road and pointed out that the state is determined to build a highway from Pozega to Boljar on the border with Montenegro.

– I hope that we will soon enter into the signing of a commercial contract and the construction of that highway “, said Momirović and added that this has already been discussed with Chinese partners.