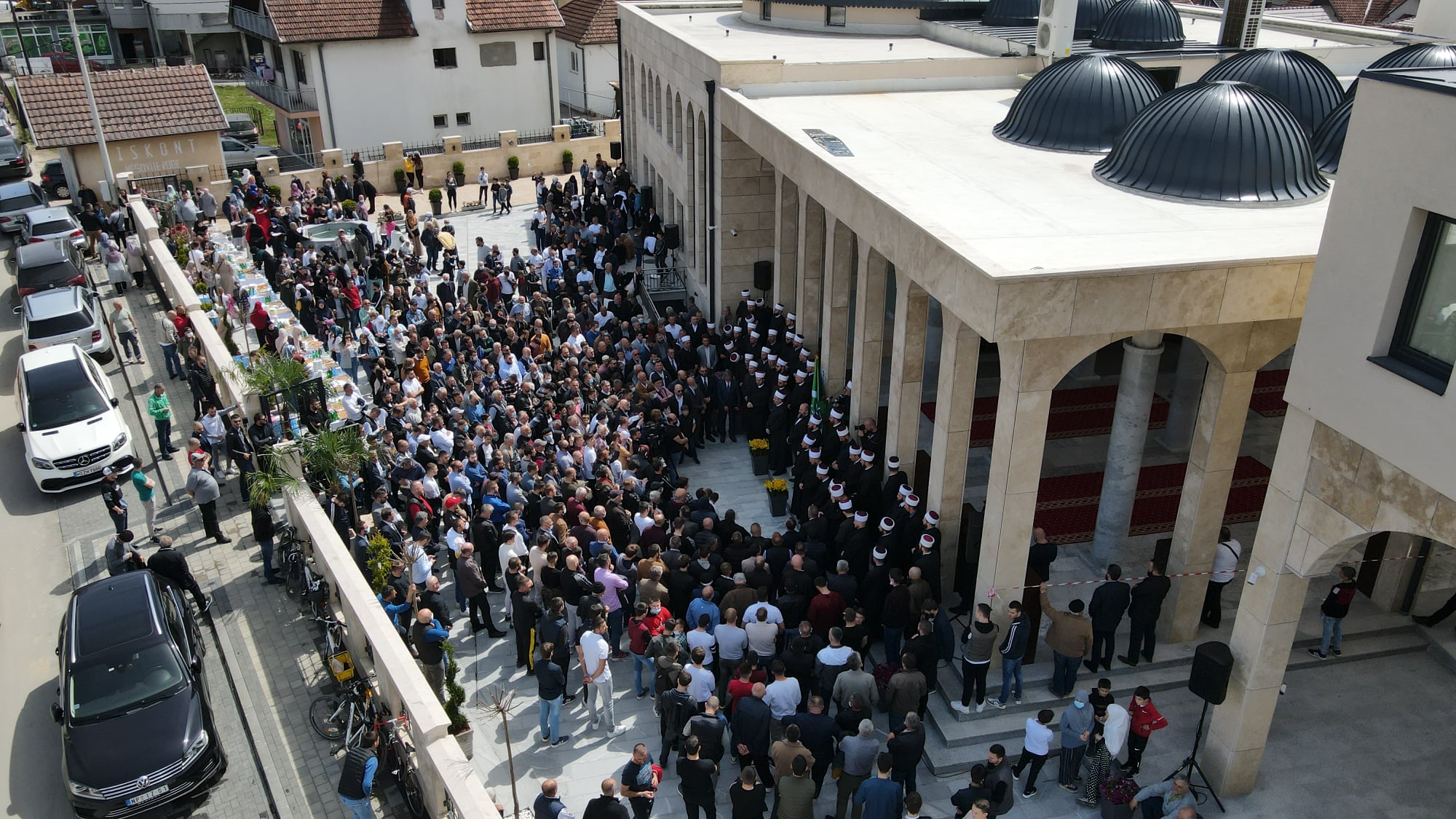 This magnificent complex spreads over 50 acres, and is one of the most modern buildings in our area.

After the representatives of the construction committee presented a detailed construction project and introduced the audience to what this unusual complex contains, Academician Muamer Zukorlic addressed the crowd of believers with the message that such a building represents the light of Islam, Muslims and the Islamic Community.

– Gazi in Arabic, gaziya in Turkish and Bosnian means winner. Gazilar means winner. The Islamic community, all of its members, all good people are victorious today by the will of God. Today is a historic day when a new cultural and historical site opens. This is not an ordinary object, an ordinary Islamic center, this is the true light of the image of Islam, Muslims and the Islamic community. Today, we get an Islamic building with a formal value of one million and 400 thousand euros, but it can’t even remotely, no matter how big it may sound, describe the value of such a building. When the Temple of Saint Sava is built, the government gives money. When building an Islamic community then every dinar must be given by the believers. Now it is clear to you why you are gaziyas,  you are winners and that is why no hunt after the Islamic Community will ever succeed, said Academician Zukorlic.

President of the Meshihat Mufti dr. Mevlud ef. Dudic thanked all those who in any way contributed to this project with the words: “Blessed are the ulema who have such believers.” 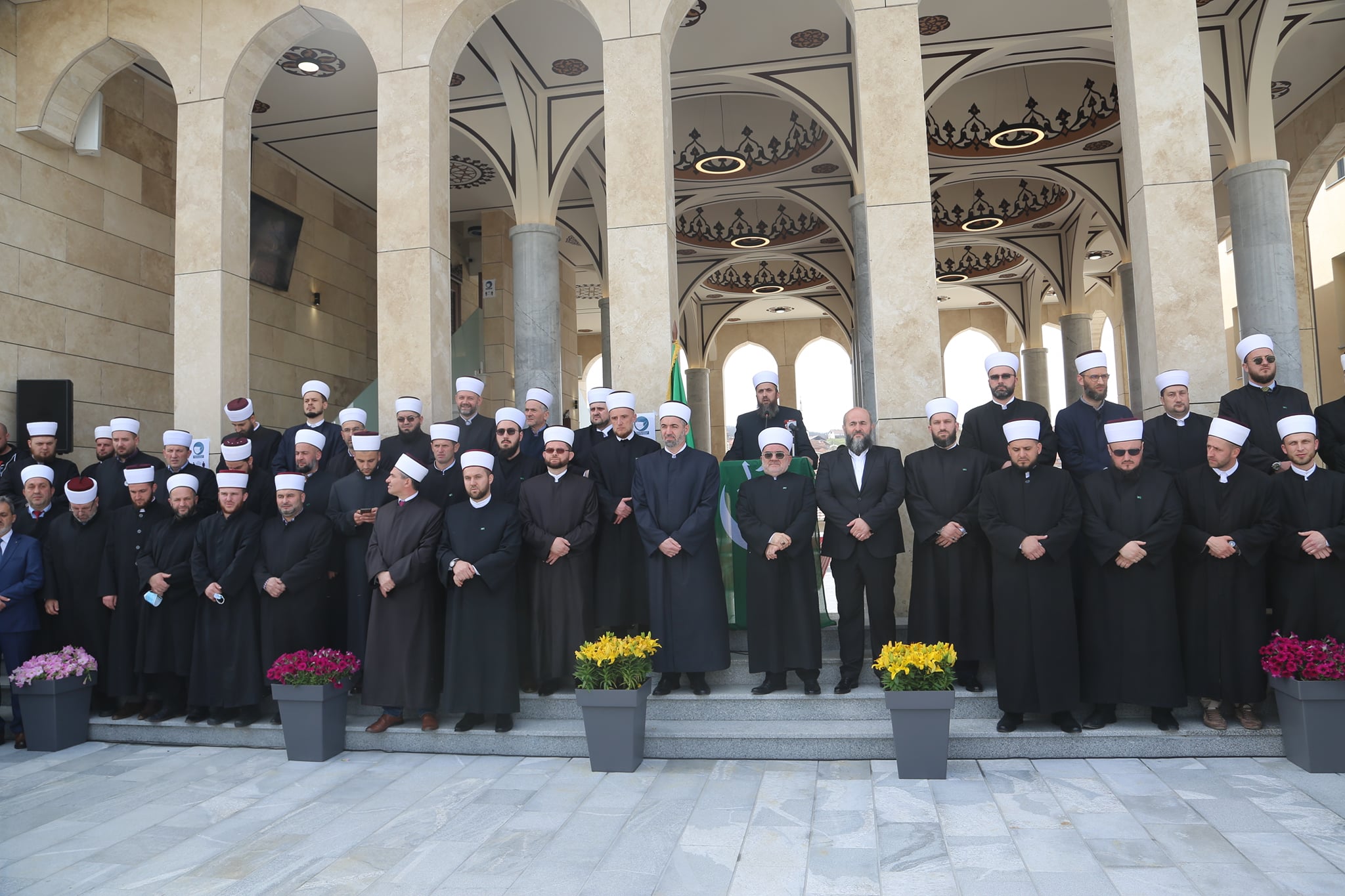 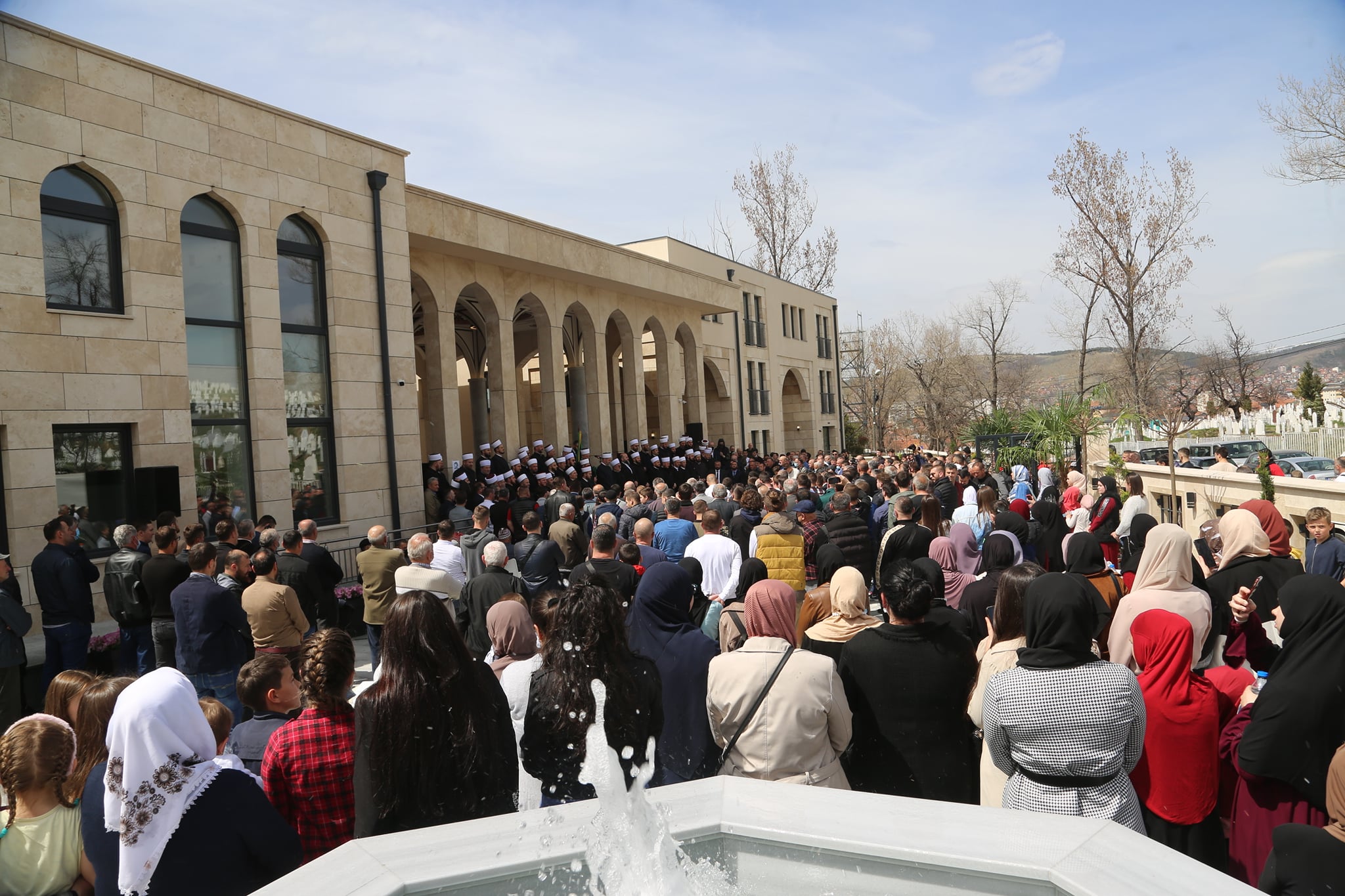 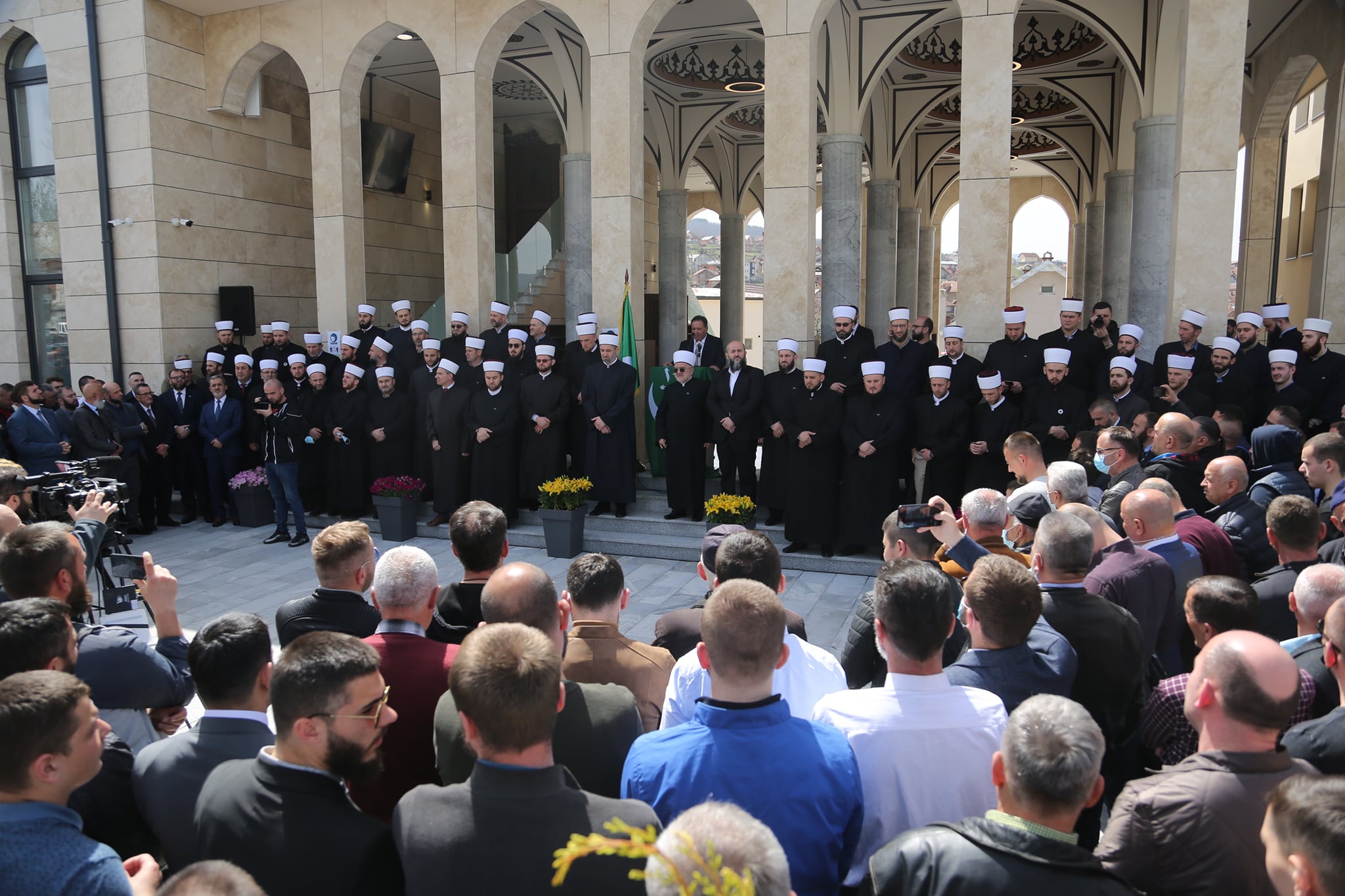 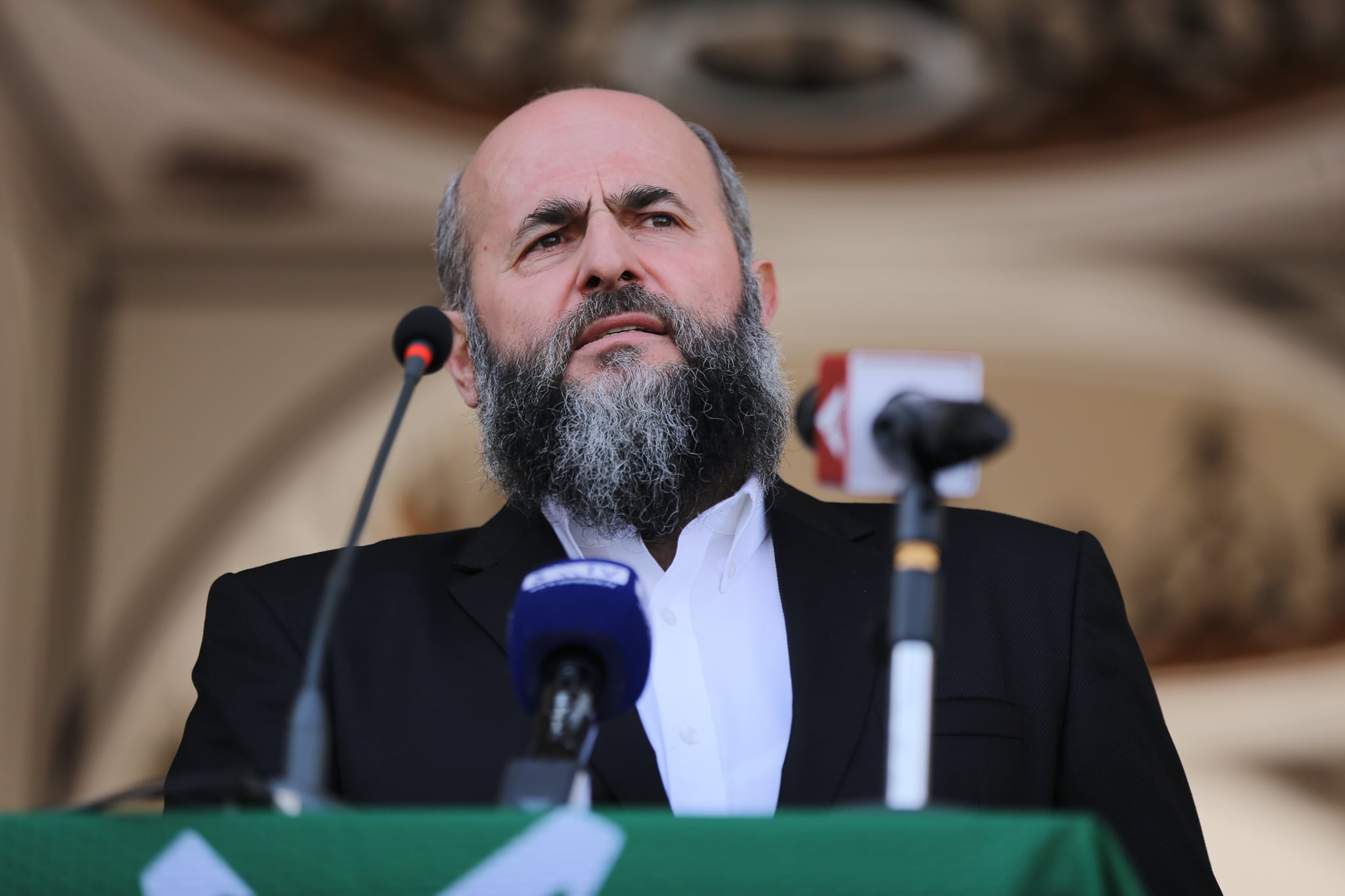 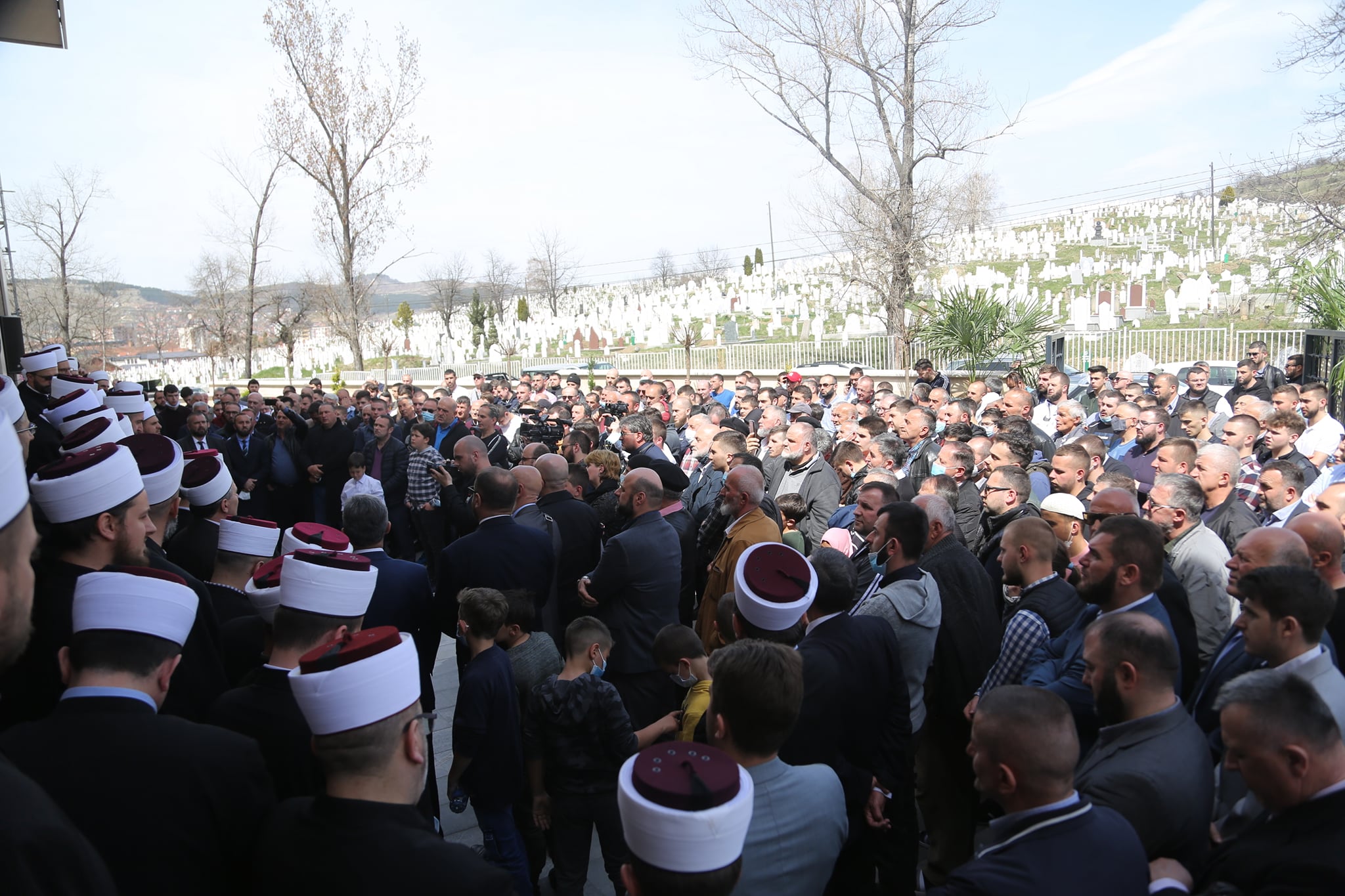 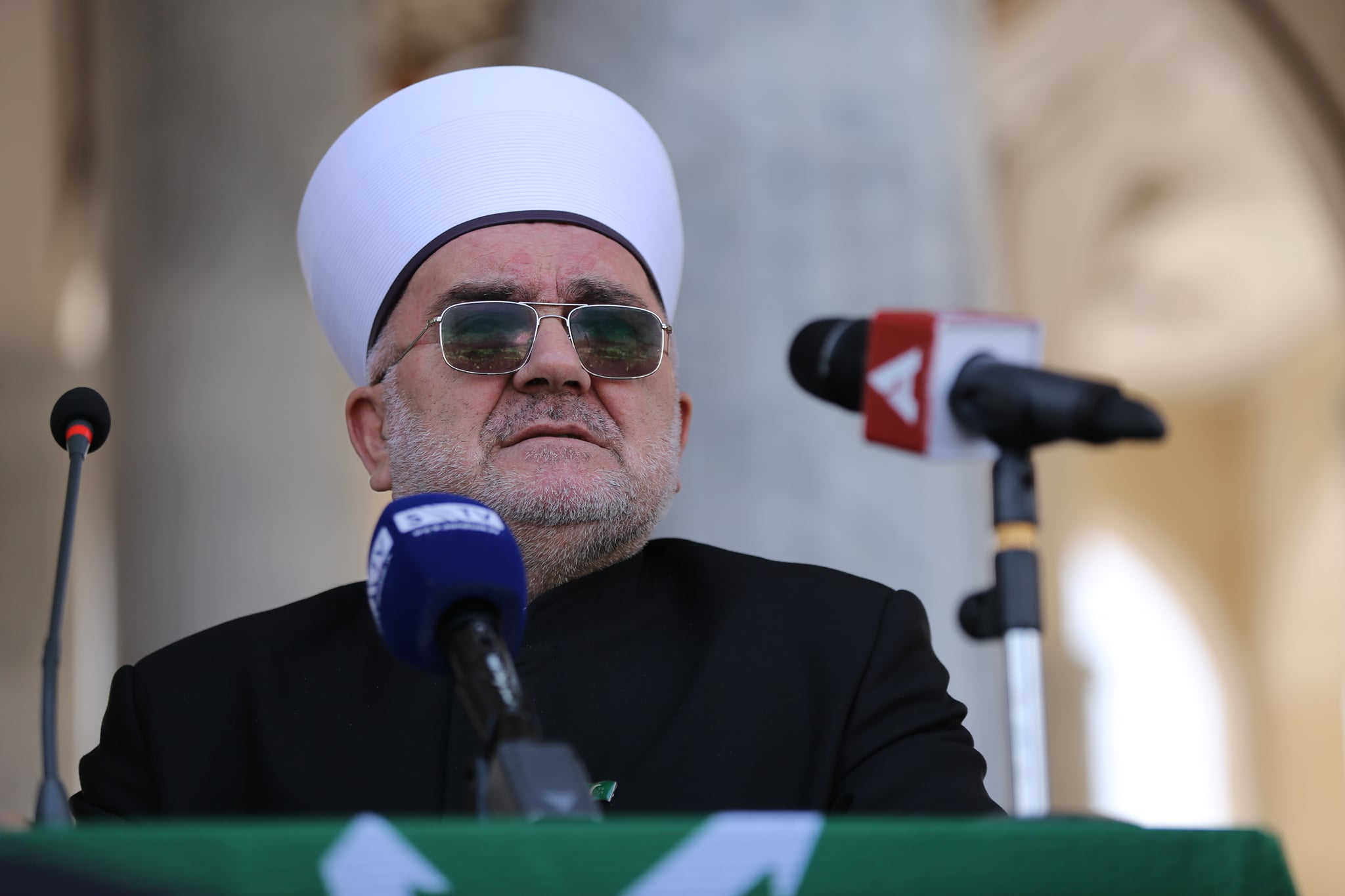 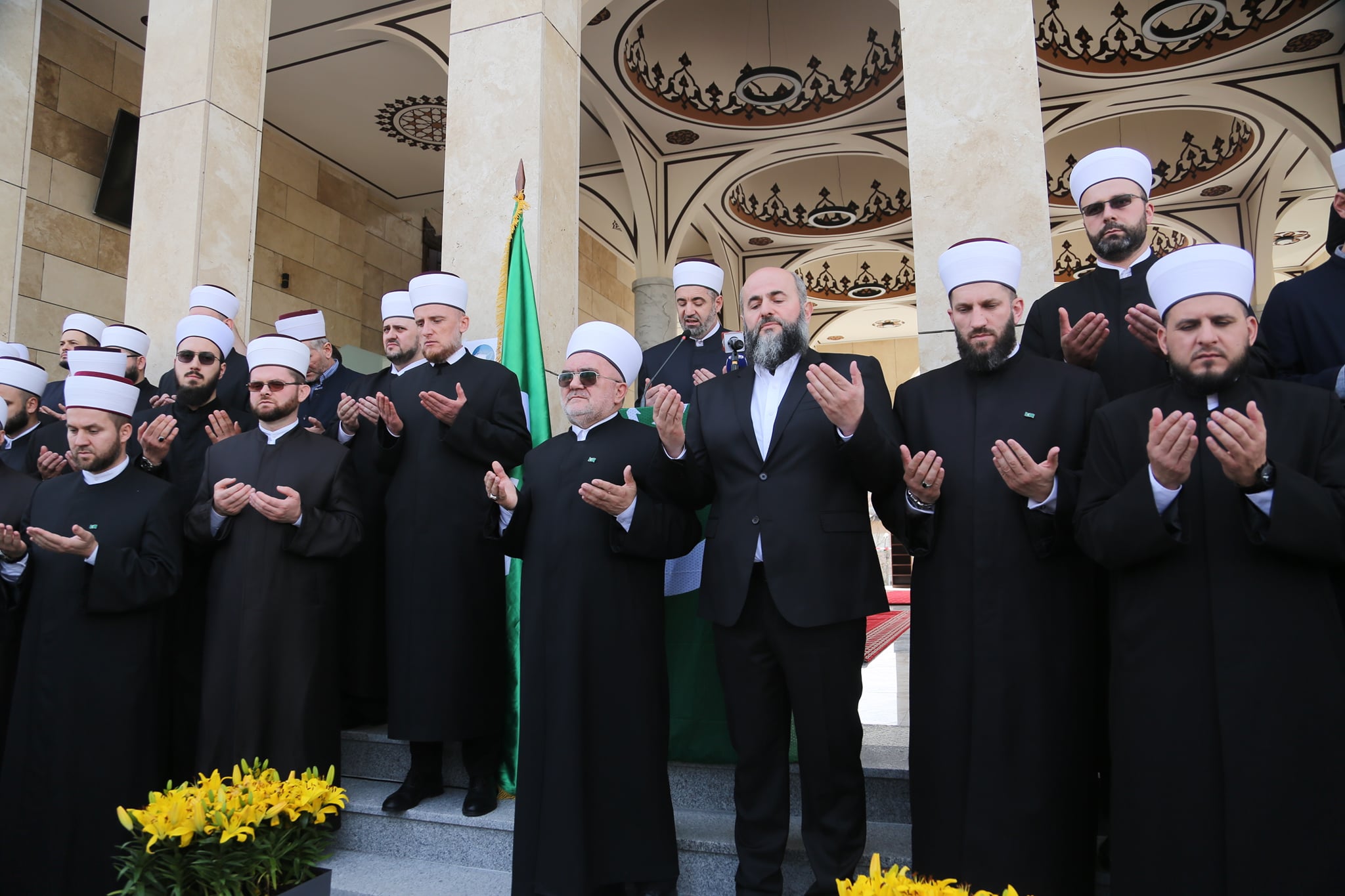 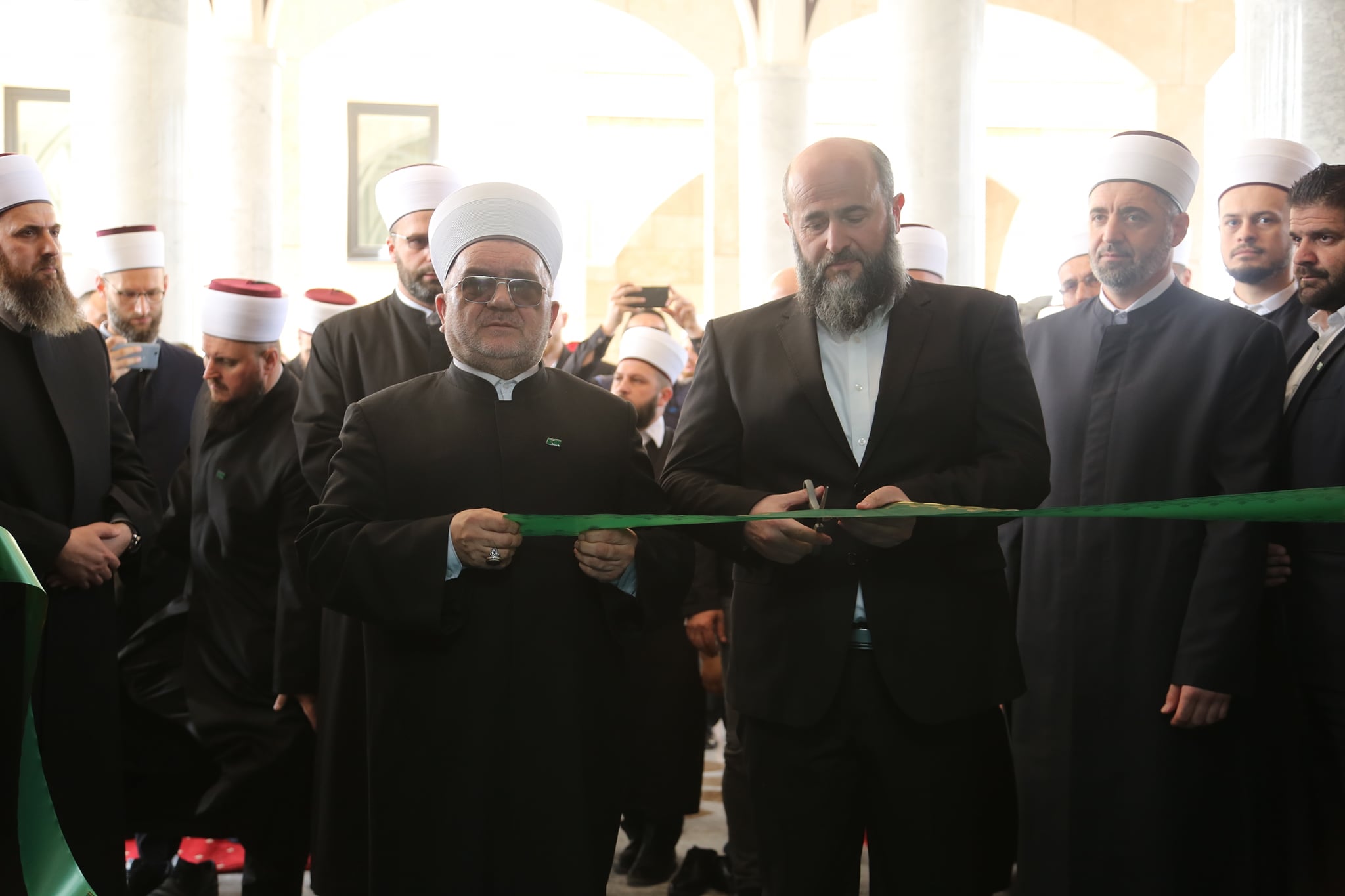 Ef. Eminic began address with words of rah. Mufti – There is no reconciliation without justice

Zukorlic to diaspora – The party is stable and never stronger!

SIGNED – Highway through Sandzak to go through Peshtera