Naslovnica Jezici English How many mosques are there in Novi Pazar? 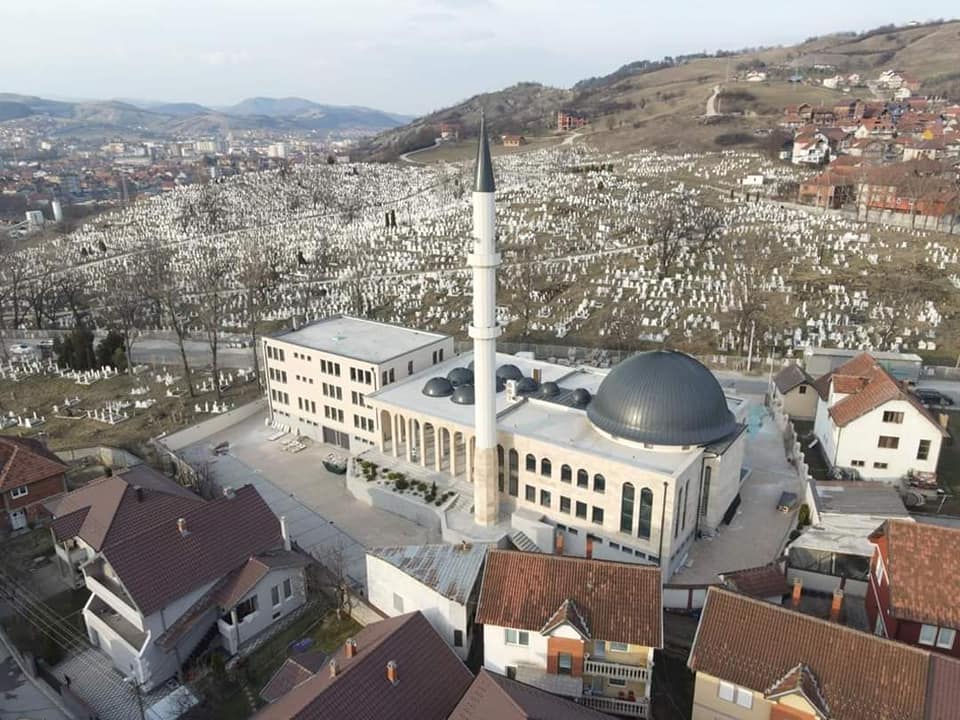 Visiting Novi Pazar with the Daily Central organized by the SDP government of Rasim Ljajic, Senad Hadzifejzovic pointed out that for days he had not been able to get information from the organizers about how many mosques there are in Novi Pazar.

The Shehid Abduaziz Mosque in Mur was seized from the sole Islamic Community by the SDA of Sandzak Sulejman Ugljanin in 1999 and declared an “independent” mosque.

In 2007, the SDA of Sandzak ripped 10 mosques from the sole Islamic Community and annexed them to the paramilitary group of the Jusufspahic family based in Belgrade, of which are the Bor mosque, Palanka in Bukres, Stanbol mosque, Hadzi Sefkova, Jusuf Potok, mosque in Gornja Bajevica, the Mosque in Pozega, the Mosque in Cvijetnje and the mosque in Boturovina. At that time, 20 free mosques remained in the Islamic Community system. In the meantime, the Islamic Community has built 31 more mosques, while the para-religious establishment and the SDA have not built any. 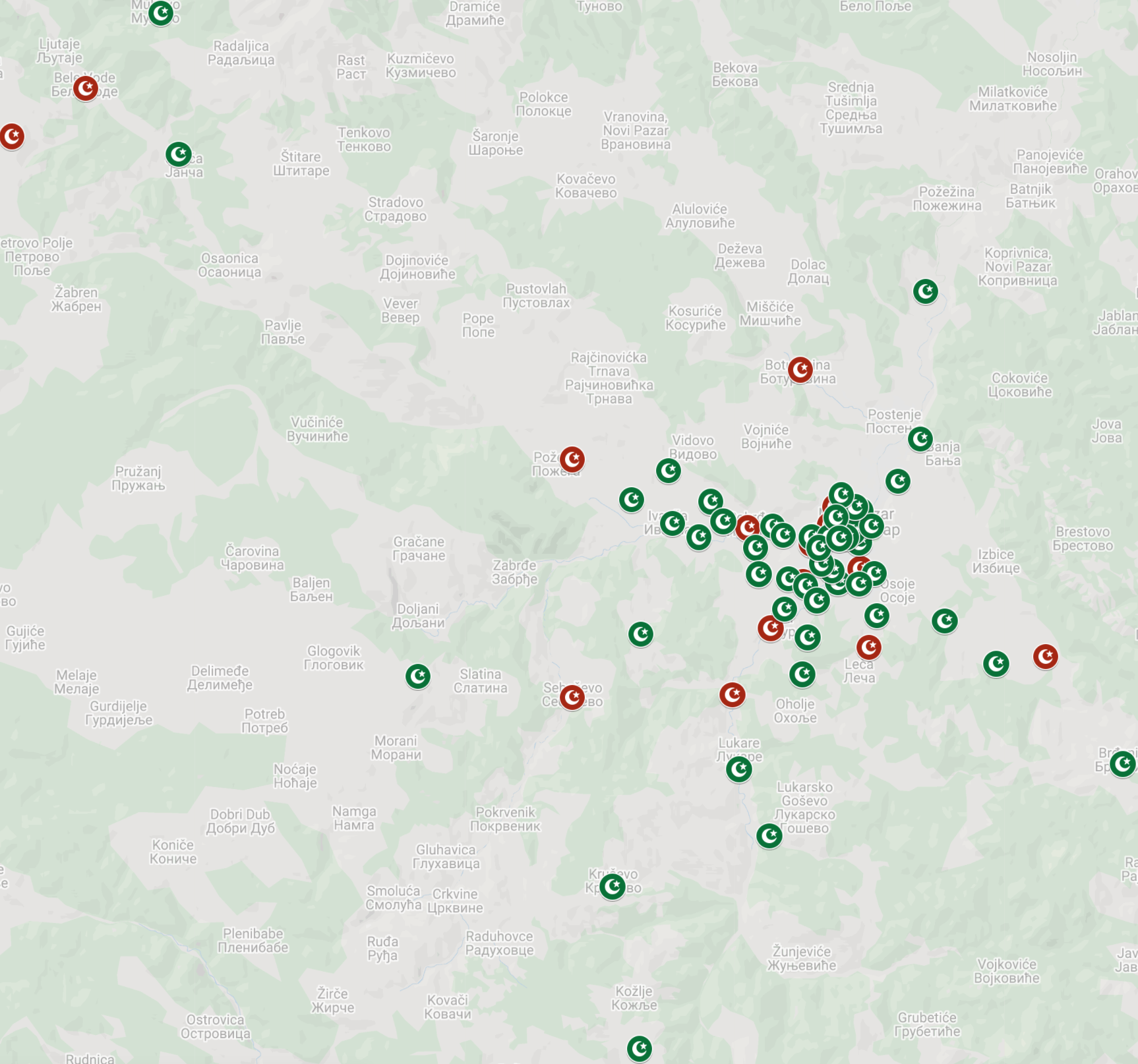 Mosques on the territory of the city of Novi Pazar – red: Occupied Mosques 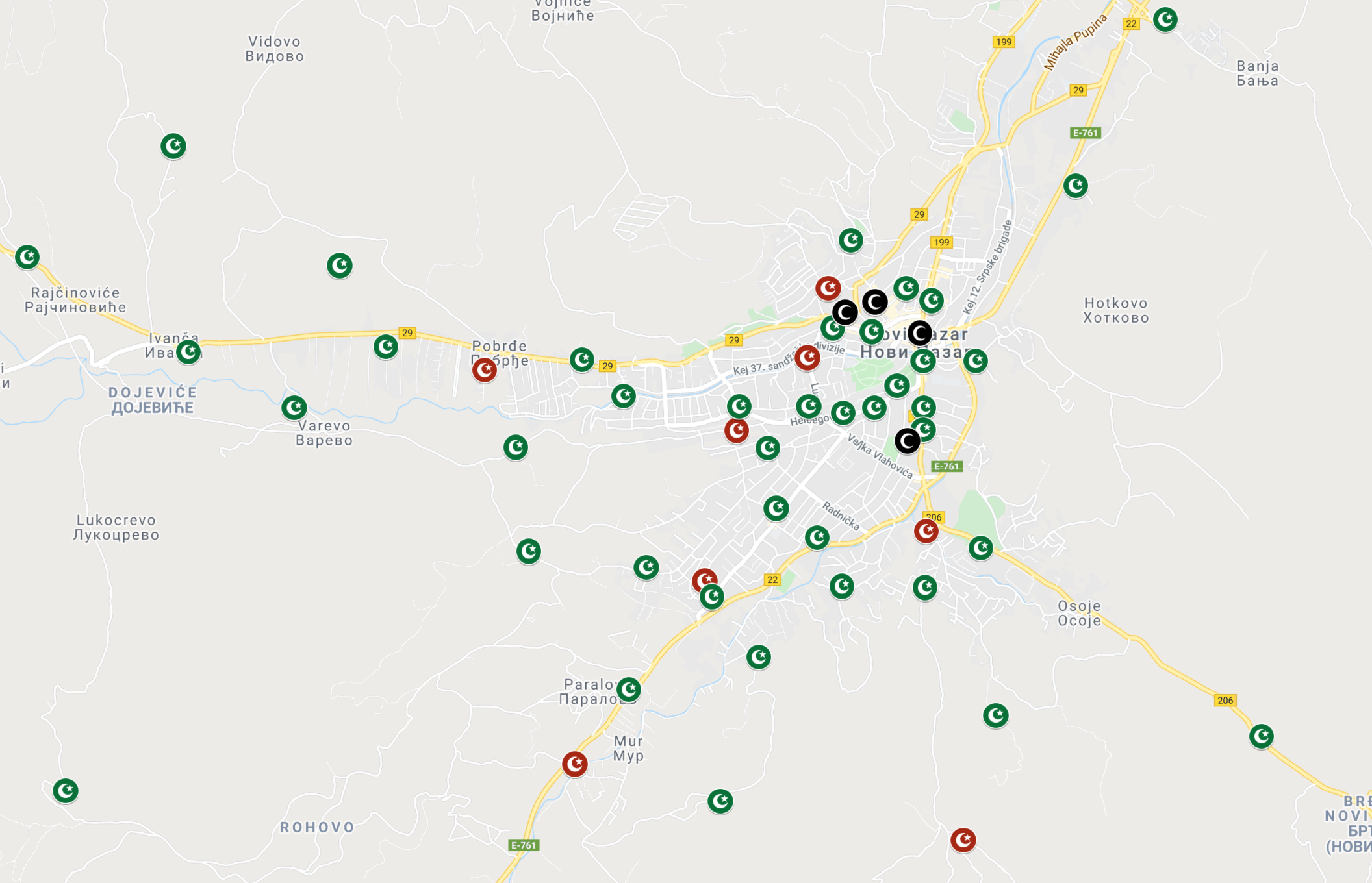 Mosques in the city – black: demolished mosques during communism

In the period from 2010, Rasim Ljajić’s SDP actively worked to form an Islamic community in the image of Sulejman Ugljanin. They encouraged the Islamic Community to secede from the mosques in Sebecevo (Hodja Selmo Duljevic), Bijele Vode and Buca under the control of Hodja Zijad Ademovic, and that the newly built Miradz mosque in Mahala by the Suntic brothers not be registered as an Islamic community. So, zakat and sadaqatul fitr are privately collected by the mentioned persons, supported by SDP’s Rasim Ljajic. A similar attempt was made in the past with the mosques in Pobrdje, Varevo and Barakovac, but by the action of honorable people, the plan of the SDP authorities was thwarted and the mosques were registered as part of the legal and only legitimate Islamic community.

To the list 4 more mosques should be added that were demolished during communism, for which the Islamic Community is conducting a restitution process: 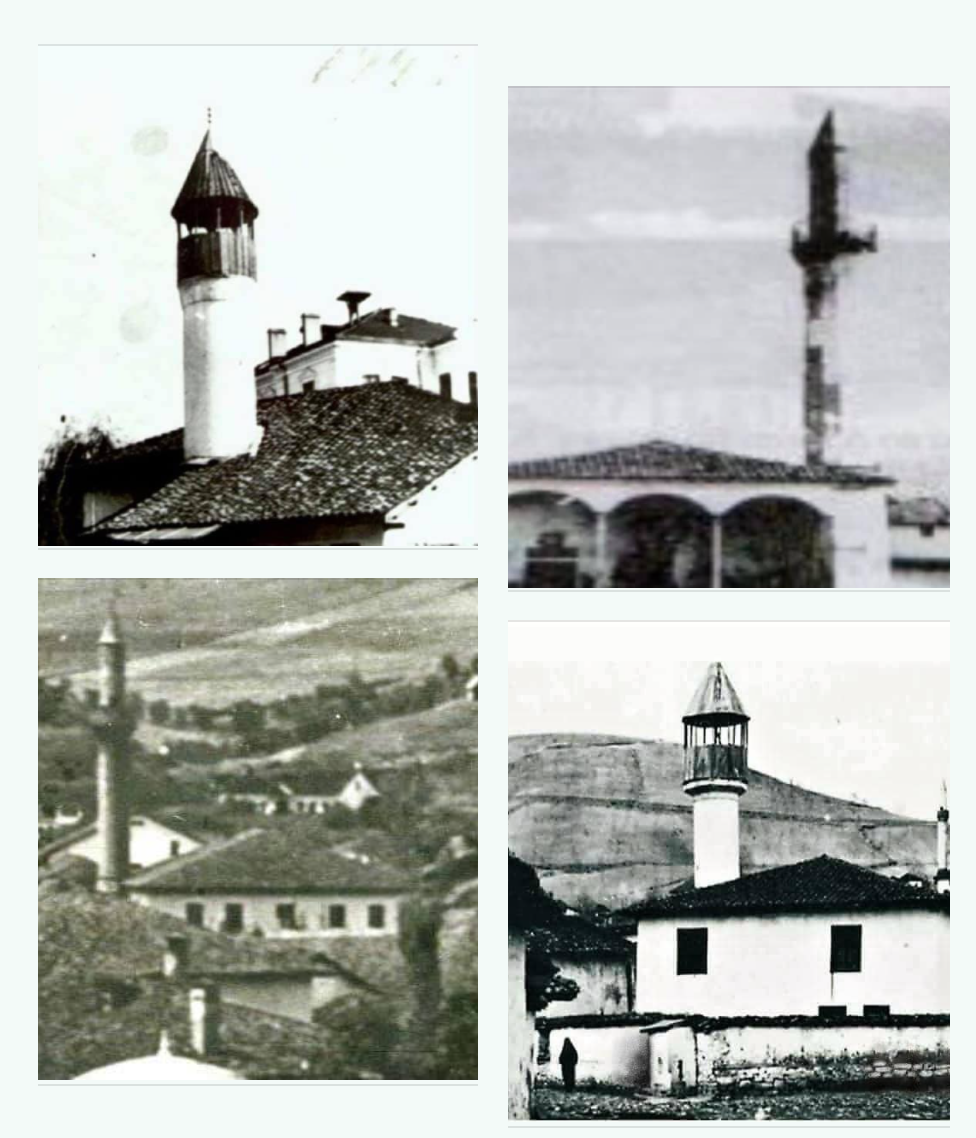 The Islamic Community in Serbia plans to build the largest Islamic center in Europe on the plot of the hospital meadows that belongs to the endowment of Musala.