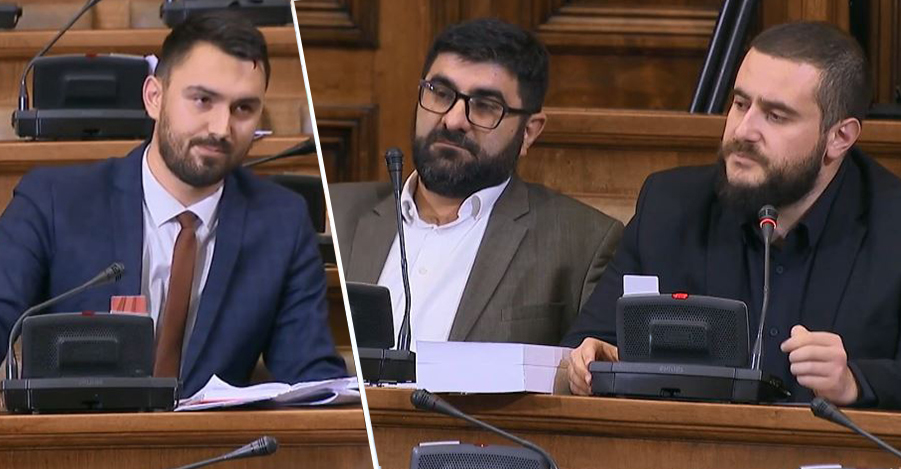 The session of the Assembly of Serbia is underway, where the budget proposal for 2023 is being discussed. The leader of the Justice and Reconciliation Party, MP Usame Zukorlic, said in his address that the SPP will support the budget proposal because it will finance the construction of capital infrastructure projects in Sandžak.

We in this ruling majority concluded an agreement that includes infrastructure projects in Sandžak. We have before us the proposal of the Law on the budget with 1300 pages, of which I don't know how much it is possible to read in a short period of time. As MPs of the SPP, we made an effort and analyzed the proposal. It is very important that the highway construction projects from Požega to Boljar, connecting Sandžak with Belgrade, continue in the coming year. Then from Požega to Kotroman, where the connection between Novi Pazar and Sarajevo is established. It is important for us Bosniaks to connect with both Belgrade and Sarajevo. 2.3 billion euros will be allocated for these projects. In addition to the highway, it is very important that the 2nd and 3rd phases of the gas pipeline project, which would carry gas from Kopaonik via Raška to Novi Pazar and Tutin, continue. As for the area of construction, it will be very important for SPP to bring the railway to Novi Pazar one day, because Novi Pazar does not have a railway. We heard Minister Vesić speak about it. I hope that this project will start as soon as possible.

To this address, the deputy of the Serbian Party of the Covenant, Strahinja Erac, reacted by criticizing the fact that Zukorlić used the term Sandžak several times.

People's deputy PhD. Jahja Fehratović joined the discussion by saying that he does not mind the terms Šumadija, Mačva, or any other regional, cultural name, and that he does not see why certain MPs are bothered when Sandžak is mentioned as a place where Bosniaks and Serbs and Albanians and Roma live and other nations.