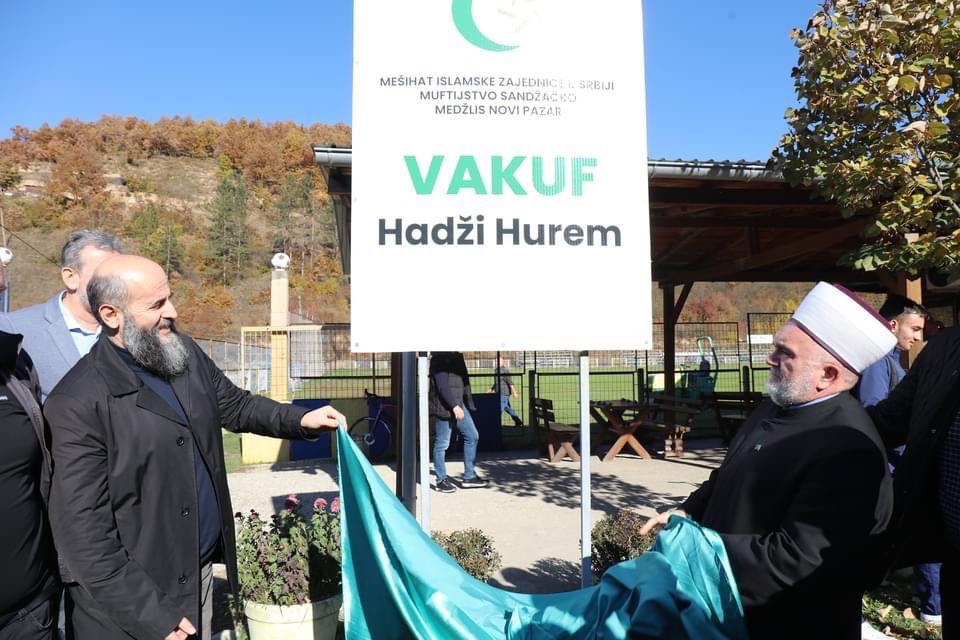 On the anniversary of the founding of Meshihat of the Islamic Community, on the waqf estate in Novopazarska Banja, which was returned to the Islamic community last year, a prayer was recited and the board of the Waqf Hadzi Hurem was unveiled.

The gathering was opened with Qur’anic verses recited by director of the Madrasa, Gazi Isa-beg hfz. Adnan ef. Dupljak.

In his address, Mufti Dudic pointed out that he was proud to mark the 27th anniversary of the founding of the Meshihat in this way.

On the 12th rebiu-l-evvela we regained the first waqf, the building of Islamic institutions in the center of Novi Pazar, today on the 28th rebiu-l-evvel we are officially celebrating this waqf here today. I would like to make you happy that thanks to one of our employees, who became a waqfi, in addition to the waqf of the Old Spa and the stadium, we also got a house above the Spa building with 40 acres of land as a waqf.

He said that the Islamic Community will use all available means to protect the waqf property.

– I want to emphasize clearly that we will not allow any inch of waqf property to be ever stolen from the Islamic community again. And let it never occur to anyone again, let them know, any complaints, lawsuits, pressures, etc.… and to hope it is better for them to work no longer to sink into haram and sin, but as soon as they hear that the Islamic community is looking for something that they too get involved and contribute. If anyone tries in a different way something that has ever been related to the waqf, they will certainly not succeed in that, I want to say that publicly. There are no funds that we will not use to protect the waqf property.

Academician Muamer Zukorlic said that the waqf is the foundation of freedom of religion and knowledge of a community.

– If you want to see the difference between our policy and the policy of our competitors on just one example, it will be very clear to you, just look at what is left behind and everything will be clear to you. All our goals represent a lasting good that clearly, loudly and efficiently remains behind us, and I will not talk about them, it is very visible and you can conclude for yourself.

The head of the Religious and Educational Service of the Meshihat, dr. Reshad ef. Plojovic recited the prayer, and the board of Waqf Hadži Hurem was unveiled by Mufti Dudic and Academician Zukorlic. 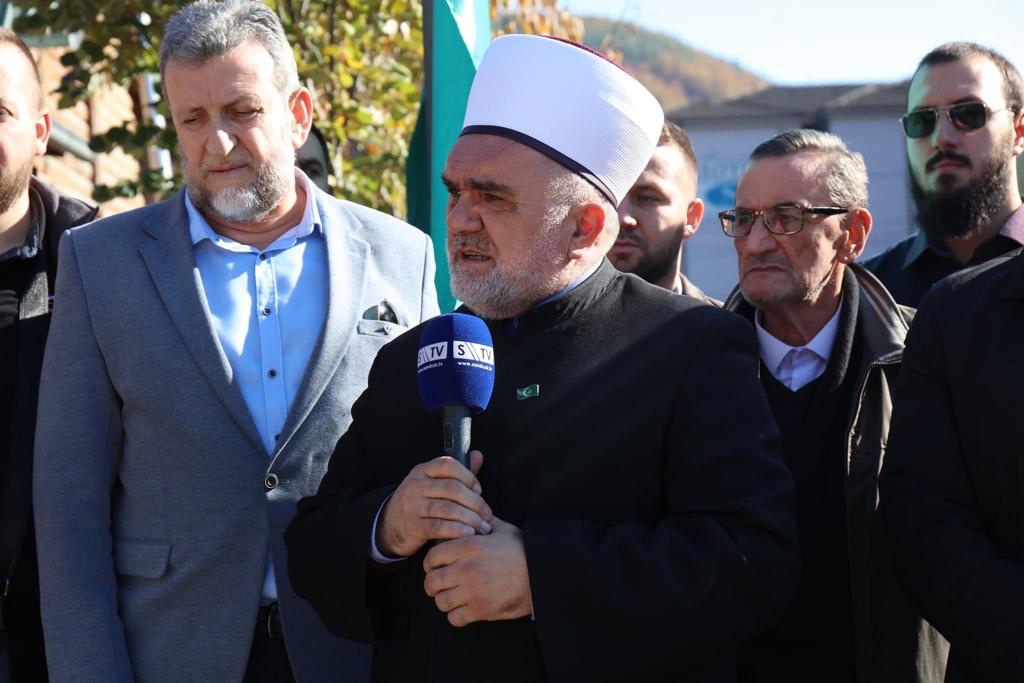 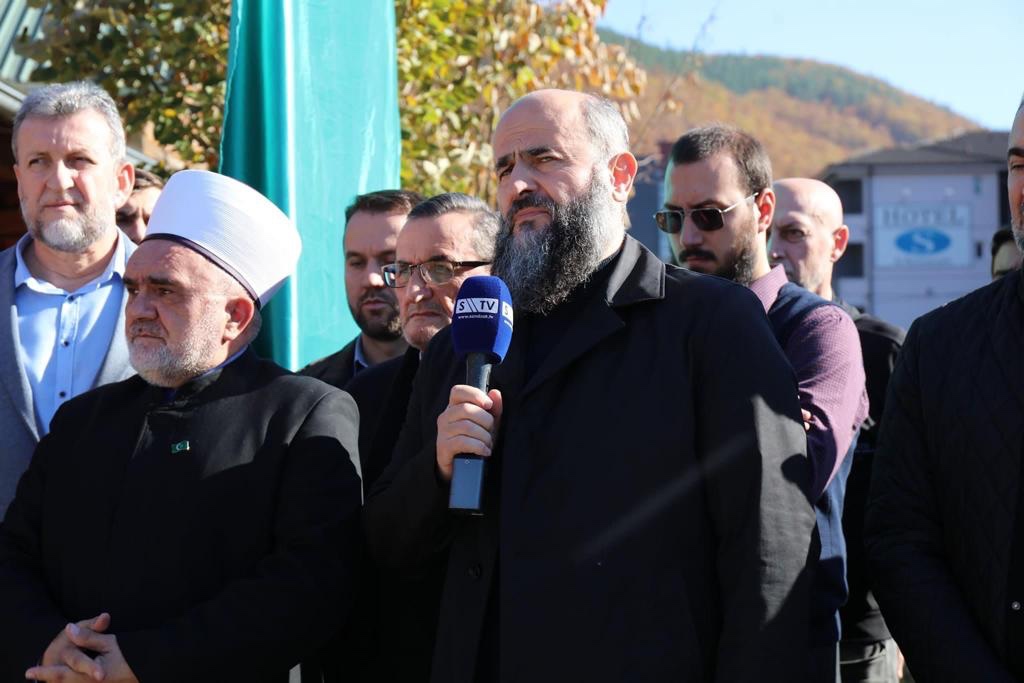 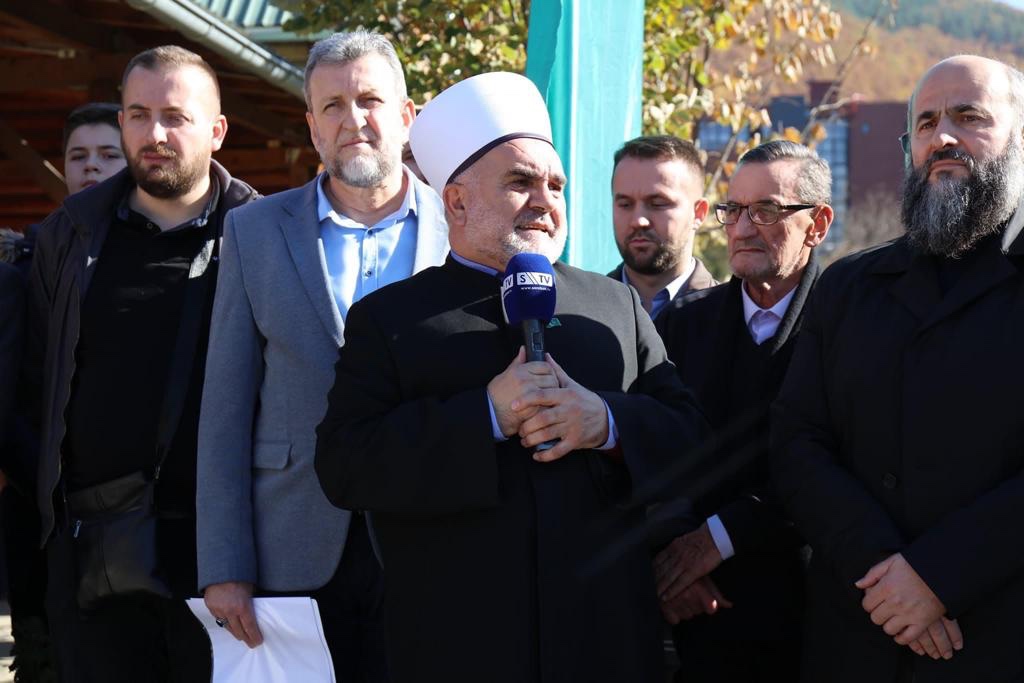 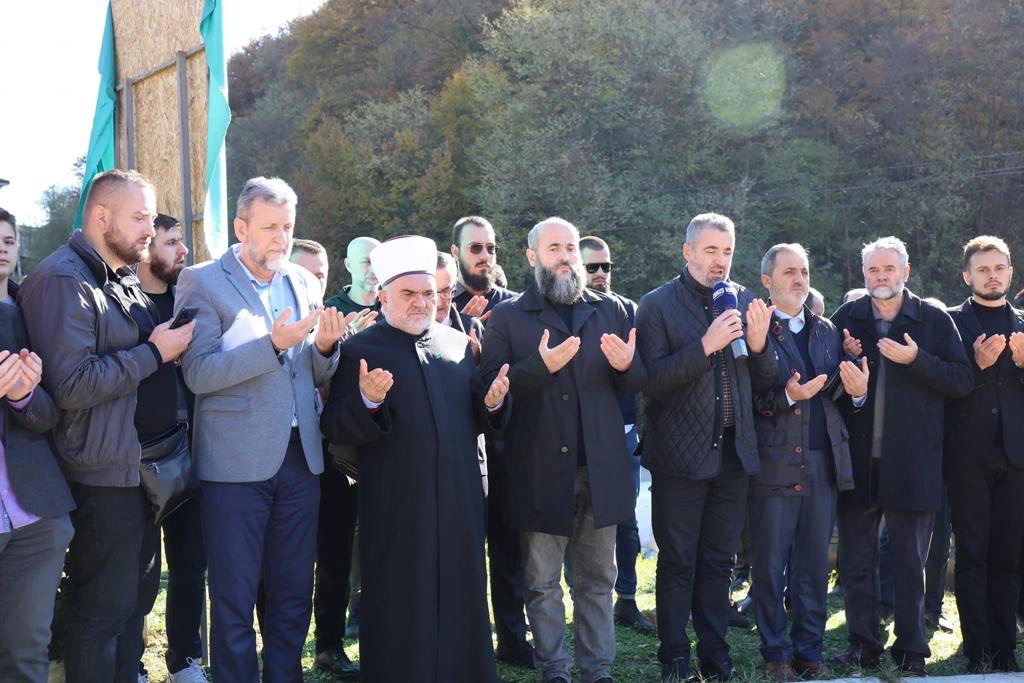 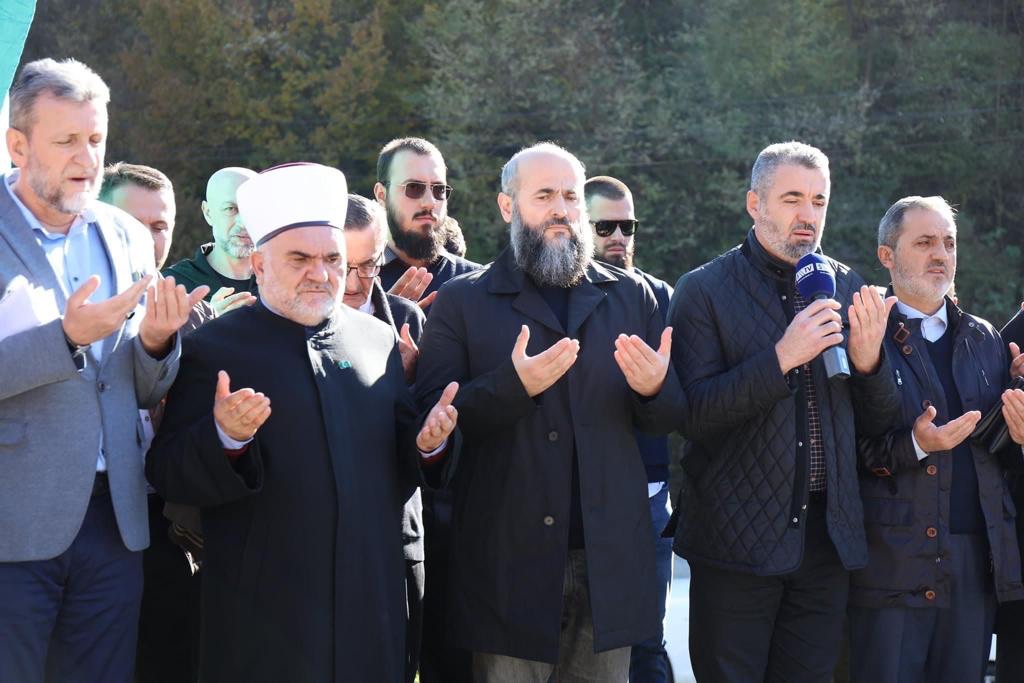 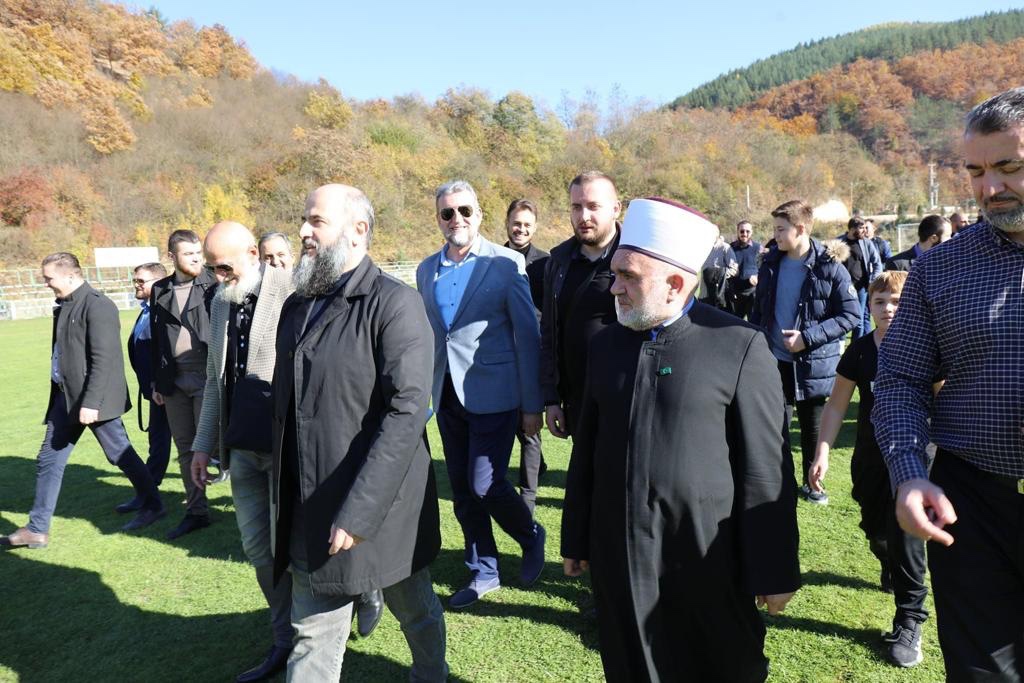 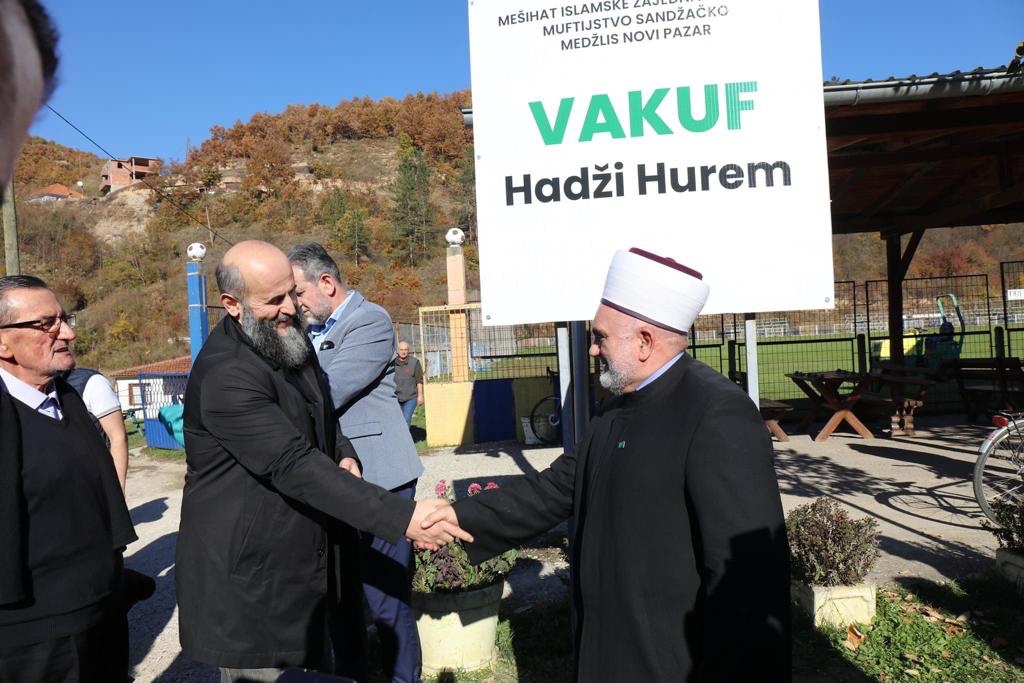