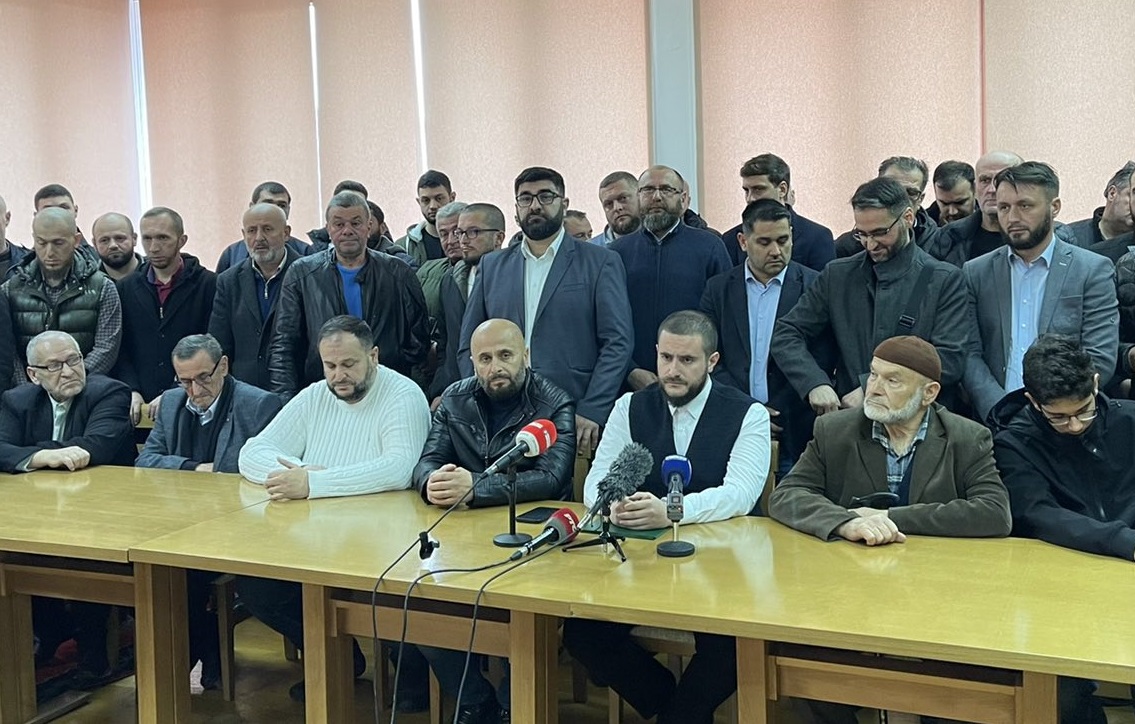 At the emergency press conference, the president of the SPP, Usame Zukorlic, addressed the public with his family members. On this occasion, he said that the Zukorlic family has a well-founded suspicion that the late Mufti Zukorlic was poisoned.

“Dear public,
5 months and 4 days have passed since the death of the late academician Mufti Muamer Zukorlić. I heard of this news whilst in Istanbul, where I attended a Turkish language school. I arrived from Turkey just before the funeral. At no time did I nor my closest ones come to terms with the fact that our great man died without the competent institutions officially determining the cause of death. In the chaos that befell us that day, few people remained sober. Those who did that day, before the burial, took a sample from the late Mufti. It took us, the family, a long time to find adequate laboratories abroad where we did the necessary tests.

We obtained the following results from two independent laboratories:

The first laboratory determined that there was a high probability that the tested person was poisoned with heavy metals.

Another laboratory concluded that, based on the sample they received, the person was poisoned with food.

The research conducted by the family is the basis for the suspicion that the late academician Mufti Muamer Zukorlic did not die from natural causes.