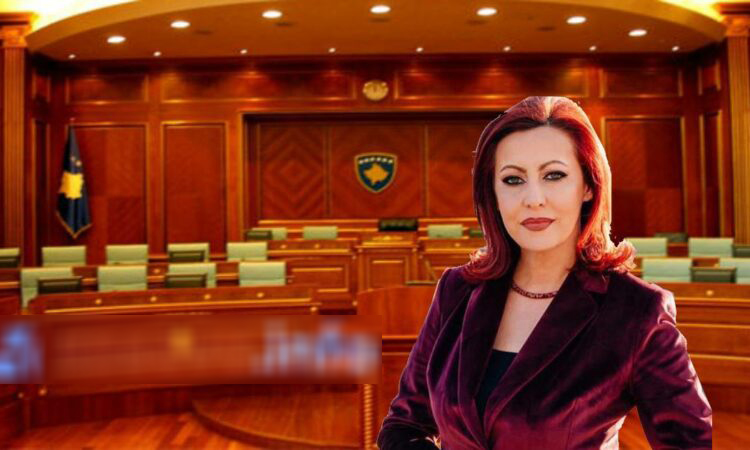 With 67 votes in favor, 30 against and no abstentions, members of the Kosovo Assembly elected the government of Prime Minister Albin Kurti on Monday (March 22nd). The government was voted in by the votes of the deputies of the Self-Determination Movement and minority communities, without the Serbian List and opposition parties.

The session on the election of the Government followed only a few hours after the eighth convocation of the parliament was constituted during the day, according to the results of the February early elections, at which Kurti was first given a mandate to form a new government.

In his first address as Prime Minister of Kosovo, Kurti said that the expectations of the citizens are high, and that he and his Government have a great responsibility.

“There is no doubt that these elections were historic, the responsibility is just as historic,” Kurti said.

– Dear citizens of the Republic of Kosovo, I am addressing you on this occasion and through this announcement I would like to inform you that in the new Government of the Republic of Kosovo I have just been appointed Deputy Prime Minister Albin Kurti for minority communities and human rights. As before, I will perform this function honestly and fairly and I will do my best to invest all my knowledge and my wisdom, political culture and maturity that I have gained all these years of work. As the FIRST Bosniak woman in the history of our country, who was appointed Deputy Prime Minister, I thank Prime Minister Albin Kurta for believing in me and considering me worthy of the position he appointed me for, and special thanks go to you, dear Bosniaks, for believing in me and voting! Your vote has always been and will be my strength, Rexhepi stated after the election.