Naslovnica Jezici English DRAMATIC WARNING FROM Pljevlja: “There are no jobs for Muslims, and those... 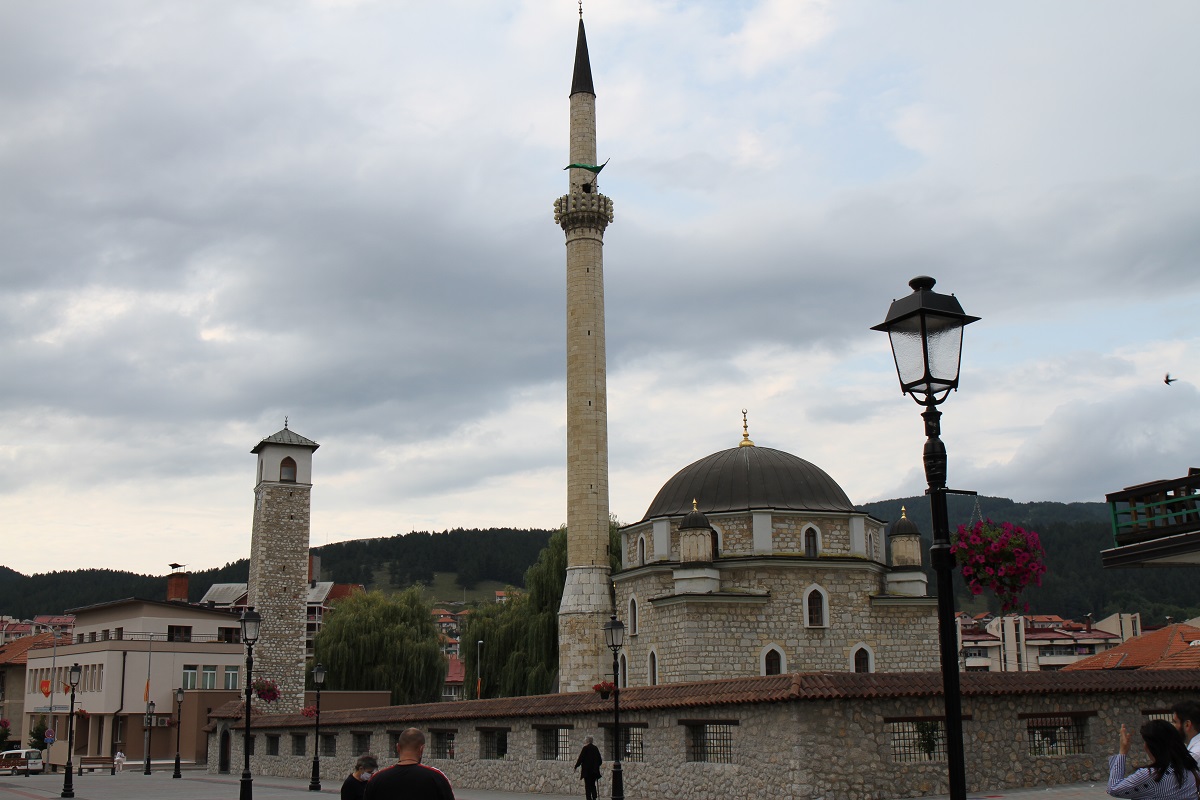 The president of the NGO “Husein Pasha – Pljevlja”, Denijal Geljic, in a statement submitted to the Antena M portal, claims that party employment has taken off in that city, and that there are no jobs for Muslims.

As he stated, as an NGO that deals with the preservation of Bosniak national cultural heritage and the affirmation of spiritualization through Islamic principles, they are worried about future work, because, as he claims, some political factors are doing their best not to have those in this city promoting Islamic spirituality and Bosniak culture in general.

“The basis of a man's existence in a certain area is the economic and safety guarantee of him and his family. The security of Muslims is constantly disrupted whenever there is some political turbulence, and it has been very frequent in the last few years.

However, an additional concern is the economic instability of Muslims, which is systematically implemented in our city, so that as many young people as possible decide to go to a more developed country, looking for work, and leave this city to be a city of one religion and one nation…

The best example of creating economic instability among Muslims is the employment of exclusively non-Muslims in those firms in which Islamophobes have been appointed as directors. Apart from the fact that Muslims in, for example, the Coal Mine, have been made clear that they do not even need to try to get a job in that company and that even those who have a fixed-term employment contract are just waiting to expire to leave. As we have learned from the concerned workers who are waiting to be fired, NON-MUSLIMS ARE EMPLOYED EVERY DAY, BY THE RULES AND COMPETITIONS, and those who force anti-Muslim fascist ideologies have an advantage! ”claims Geljić.

He hopes that the Labor Inspectorate and the Prosecutor's Office will verify these allegations.

“And to determine who and on what basis, and especially on whose order, entered into an employment relationship in the Uglja Mine, as well as in other companies in Pljevlja, because apart from violating the labor law, it would be a violation of the Constitution of Montenegro,” Geljić concludes.