Naslovnica Jezici English Academician Zukorlic – What about corruption in science, how did the virus... 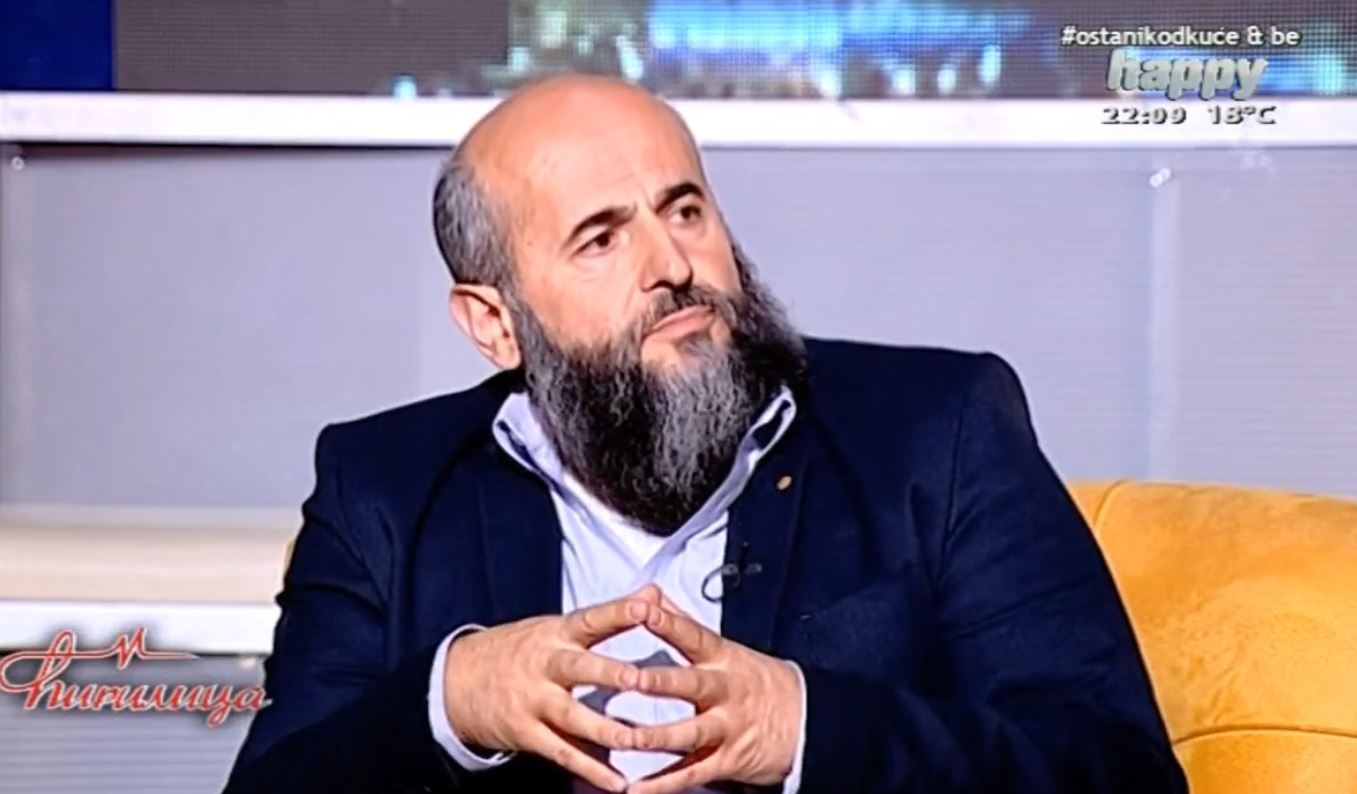 Guests of the “Cirilica” show on Happy television were academician Muamer Zukorlic, Ph.D. Dragoslav Bokan, Ph.D. Srđa Janković, and Ph.D. Ivica Mladenovic. The show divulged into topics such as the coronavirus and the current situation we are in.

Academician Zukorlic asked a number of questions about the illogicalities surrounding coronavirus. He expressed his suspicion that the story around coronavirus was going in the direction of depriving people of liberty and that they were backing owners of large global capital.

“Boris Johnson has publicly stated that he saved himself because he refused a respirator and yet you turned a deaf ear without looking back. That’s a serious question, that’s the moment the TV program stops. ”

Academician Muamer Zukorlic pointed out that the difference between those earlier viruses and this one is that this one has convincingly better marketing.

“I am against oneness, even though I am in favor of supporting the measures in our country here that have been adopted, I am also against taking off heads in Sweden and Belarus, because they have chosen another model. Why? Everyone is new and no one here can be ultra-genial and say this model is the best, only after a few months, after being able to analyze the effects, will we be able to see who has acted better, who has not. That is why it is wrong to take any position here exclusively, we have the right to questions, as well as with China, the problem has burst from Wuhan, gone all over the world and some other province around Wuhan; nowhere in Beijing, nowhere  in Shanghai, there are things that are not logical, we want answers. One level of the problem is this medico-hygienic one we have, dealing with the virus, there are more and more indications that it is a synthetic one, it is only a question of whether it was unintentionally dropped or intentionally, if intentionally, then it is the biggest microbial terrorist act in the history of mankind, if it is not then it is a great irreverence, which must entail consequences and sanctions. ”

Zukorlic also asked how the virus from Wuhan reached all parts of the world, but not Beijing and Shanghai.

“There are serious illogicalities. Northern Italy, the cradle of the Renaissance and Andalusia in Spain, the two pillars of Europe’s development and Europe itself have been declared inadequate; I have to express myself and explain it, but it’s true, they glorify a system known for its tradition of equanimity. ”

He emphasized that civilization is at a very important crossroads, and that this is the fourth crossroads in the last 100 years after which nothing will be similar in terms of overall relations in the world.