Naslovnica Jezici English Academician Zukorlic: There are no Bosniaks in the Government of Montenegro, that... 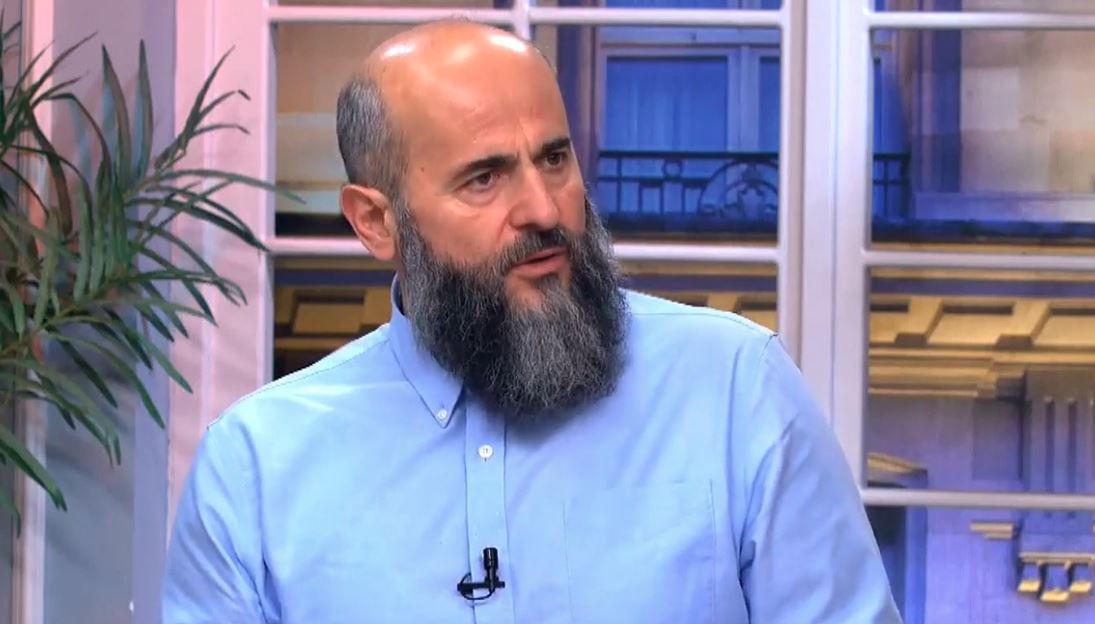 The morning program “Good Morning Serbia” spoke about the situation in the region, but also about the position of Bosniaks in Montenegro. The guest was the president of the Justice and Reconciliation Party (SPP), academician Muamer Zukorlic.

ARE BOSNIANS IN MONTENEGRO MARGINALIZED?

We had higher expectations from this Government. Especially since the Justice and Reconciliation Party is a sister party to the party I lead here in Serbia and northern Sandzak. After the political changes that took place a year ago and after that party had agreements completely different, Bosniaks will be represented through this party at the highest level. We now have a situation that is problematic in the problem of the underrepresentation of Bosniaks in important positions in Montenegro. The previous government had 6 Bosniak ministers, which is another extreme, but it is certainly not right that there are none, as is the case now. – says Zukorlic

I am never for extremes and it is better to exercise greater rights than to have so many ministers. – he explains.

ZUKORLIC CRITICIZED: “THERE ARE NO BOSNIAKS IN THE GOVERNMENT WHICH IS UNACCEPTABLE”

– The problem here is that they, as holders of power, show that they are not ready for power because they behave and perceive power as a “corpse” that they have overthrown and now who grabs what, bigger beasts take the more important parts, and others what is left.

– As for the position of Bosniaks, I talked to Dritan Abazovic only once before the formation of the Government, and then I received assurances, although I could not appear there as an official negotiator. I did not condemn them, I said give them a chance, we waited a year. The Justice and Reconciliation Party is in another country, I do not want to impose my opinion on them because they bear the consequences of their policy and that is why they should weigh it, because I am still in Novi Pazar and they know the situation in their country best. We had two differences, the first being that they thought that the priority in the campaign should be the overthrow of Milo’s regime, I thought that foreigners representing Bosniaks should be a priority for Bosniaks, and the overthrow of Milo was just one of the points, explains Zukorlic.

– I am proud of Mr. Hasbija Kalac and all his associates, they are fighting as best they know and can.