Naslovnica Jezici English Academician Zukorlic: An intellectual who can easily accept what is being served... 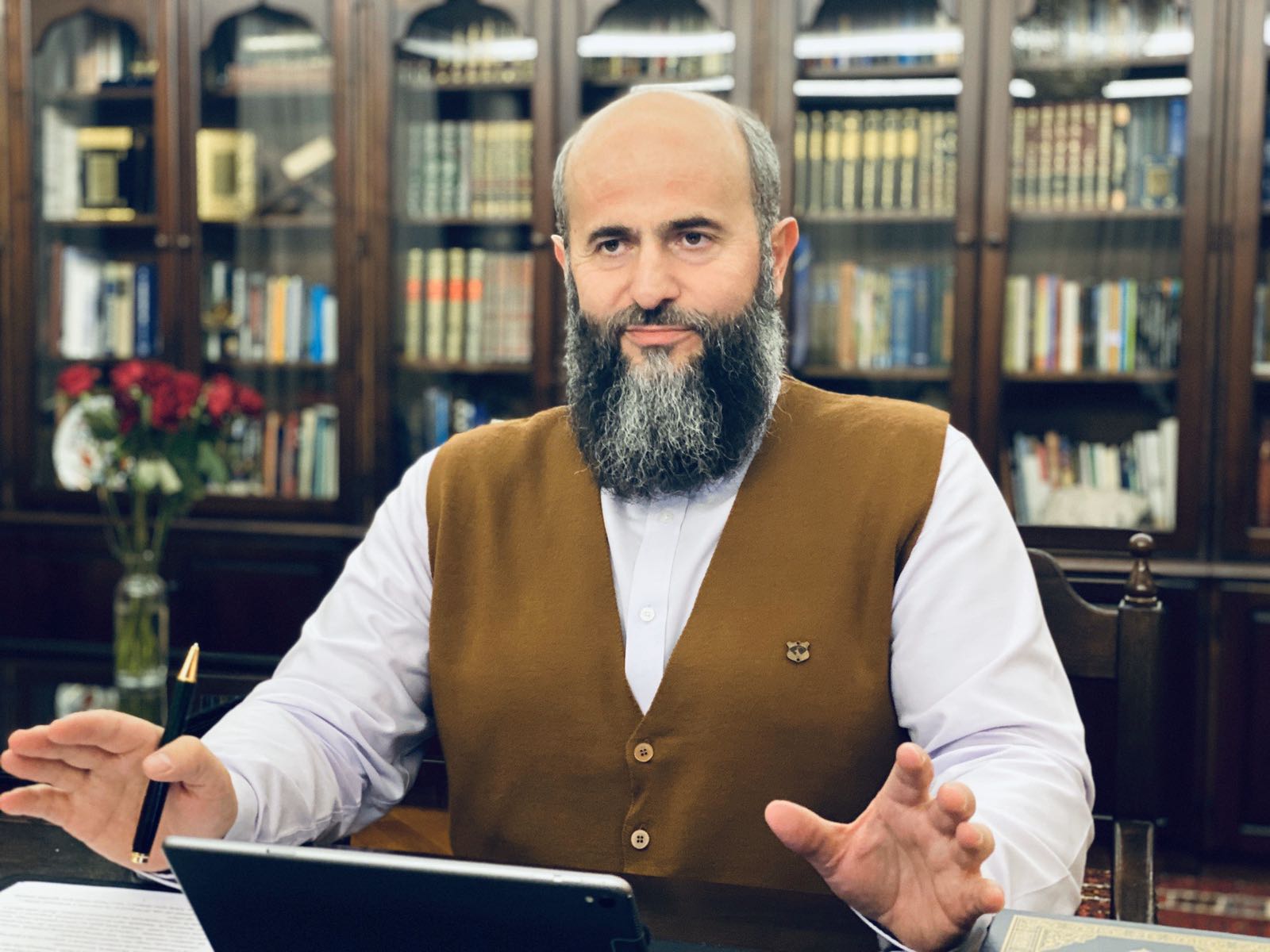 Academician Muamer Zukorlic delivered his ninth speech on the topic: “Ultraglobalism and the restoration of slavery”. Academician Zukorlic estimated that through the prism of capitalism there was a conflict of large capital aimed at conquering the world and the previously proclaimed ideas of Western civilization. 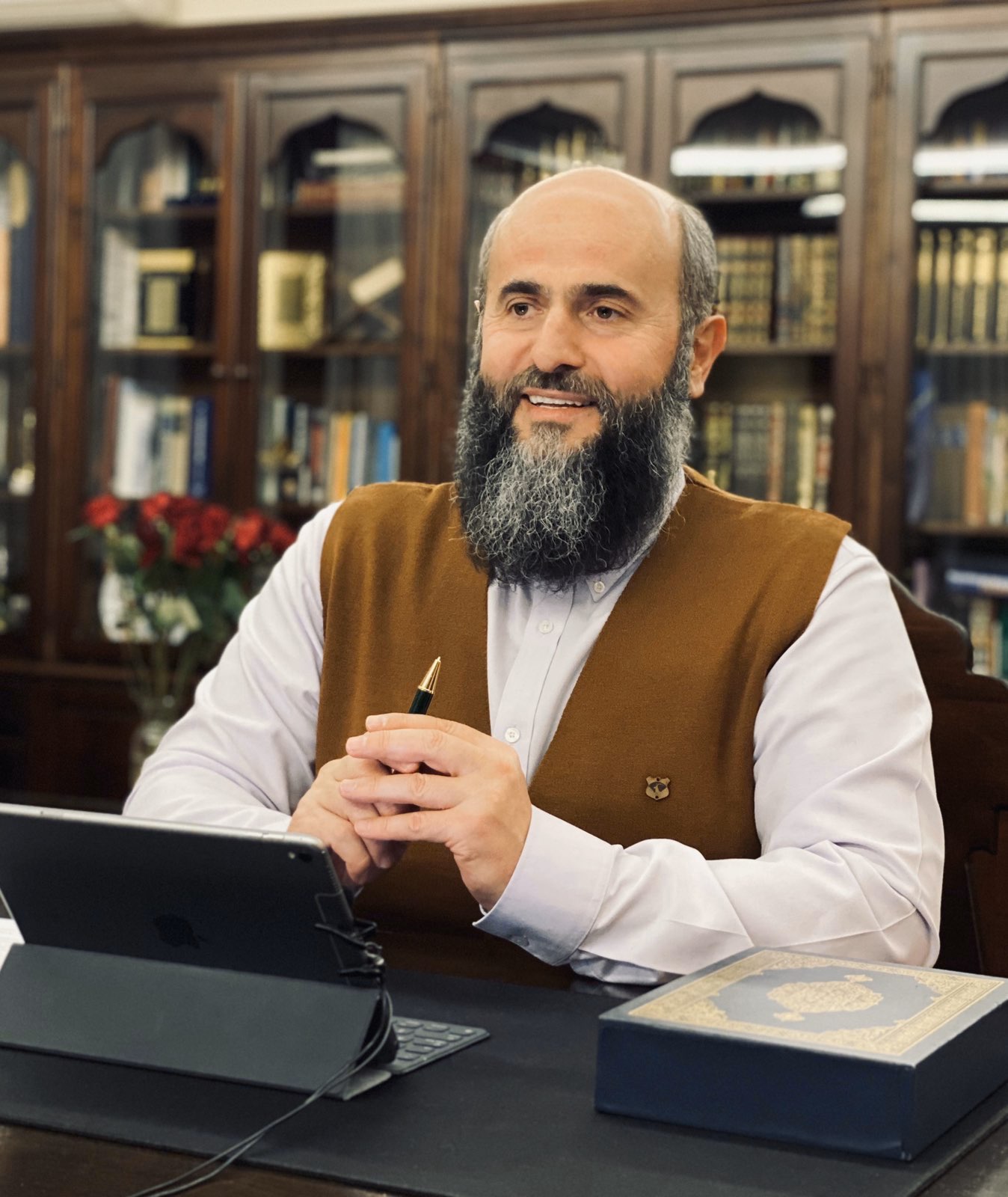 “So far, globalism, though fundamentally problematic, is ideologically problematic – methodologically it developed certain messages, even ideas, although not fundamental, they were very important. Among them are the ideas of freedom, the idea of human rights, the idea of equality, even all the ideas of the French Revolution are generally positive, the only problem is they experienced hypocrisy relatively late and were placed in a methodical category rather than an essential one. The core interest is the interest of big capital. It’s content was a big capital, yet the packaging was made up of these fancy ideas I mentioned. Then, in previous decades, you had this conflict, the conflict of ideology and methodology, and further between methodology, ideology and method, because Western civilization did not dare to give up the proclaimed ideas on which the Renaissance, humanism, secularism, later democracy and all forms of freedom were formulated.”, stated Academician Zukorlic.

He also referred to the monopoly of financial-capitalist elites.

“It’s like crocodile monopoly, or even pig monopoly, it’s as if you let these two categories arrange lives, spaces, gardens, homes. You know what crocodile mentality is like, the look of it only has a mouth and a tail, there is nothing else. He is made to swallow whole. His big mouth is his mentality. That is the mentality of the financial-capitalist elite,” said Academician Zukorlic.

Academician Zukorlic paid special attention to the phenomenon of free thought, saying that an intellectual who can easily accept what is being served to the whole public is not a true intellectual.

“The fact that some statesmen flew out and spoke their opinions freely during the first week of the crisis, because their doctors, consultants, and epidemiologists had spoke their opinions to them in a sympathetic manner, they could have been true, more or less incorrect, so what? My God. It’s their first time treating a virus of this magnitude, so they were wrong. What’s the problem? But just don’t tell me, that the Prime Minister of Britain was not informed. Don’t please, it’s not Kostunica. This is Britain, which to this day remains methodologically an empire. And now, as such, it had no information, then he gave those opinions, then diametric ones, and even became infected by chance. I find it too cinematic for it all to have happened to the poor man. First, to make so many mistakes in assessments, then to lead the country astray for a few weeks, so he then has to repent and apologize, and then as a punishment or as a reward he gets infected. Is it a little too much? Remember, an intellectual who readily accepts what is served to the whole public is not a true intellectual. Gentlemen, you who want to preserve free thought must fight for it and seek an argument, even if the whole world of governments and owners of states and statesmen have agreed differently and told you no. The free intellectual does not rest until he has the arguments or evidence for what he is trying to serve or impose. That is why I don’t have to tell you everything, come and think about it yourselves, ” concluded Academician Zukorlic.