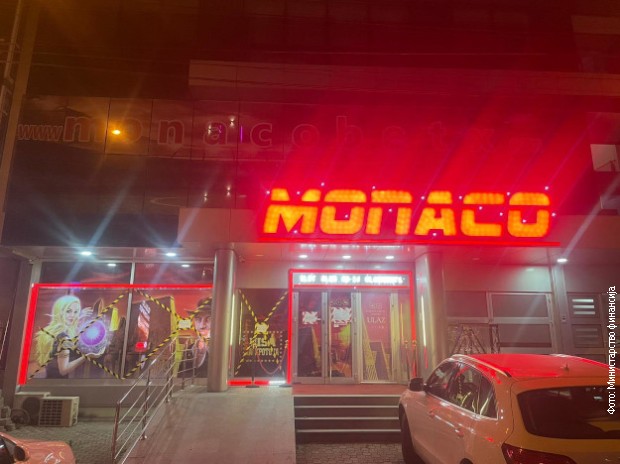 In a joint action of the police, the Security-Information Agency (BIA), the prosecutor’s office and the Gambling Administration, 17 betting shops and casinos on the territory of Novi Pazar were temporarily closed, Sto plus radio announced today.

Over 210 TV sets, 22 computers, 18 printers, 10 monitors and 82 devices were seized in those facilities, whose estimated value is more than half a million euros,  3,680 euros and 676,750 dinars were temporarily confiscated.

“The illegal work of betting offices was organised by MS, with the help of N.B. and S.I. and they are suspected of having committed the crime of unauthorised organisation of games of chance. The suspect S.I. was arrested and ordered to be detained for up to 48 hours, while the remaining two are on the run and are being searched for, a source from the investigation told Sto plus.

As the Ministry of Finance announced, those persons, by illegally organising betting, gained illegal property gain in the amount of more than one million euros in the previous year alone, and damaged the republic budget by more than 200,000 euros.

It is also stated that the police will file criminal charges with the competent prosecutor’s office against the organisers of illegal betting and casinos.

The action of controlling the work of those facilities on the territory of Novi Pazar started yesterday around 2 pm and lasted until late at night. 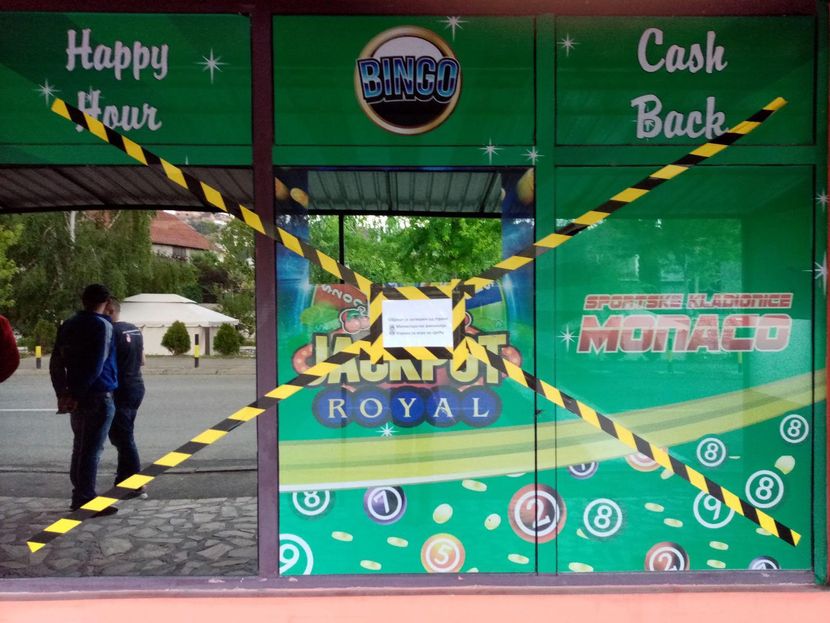 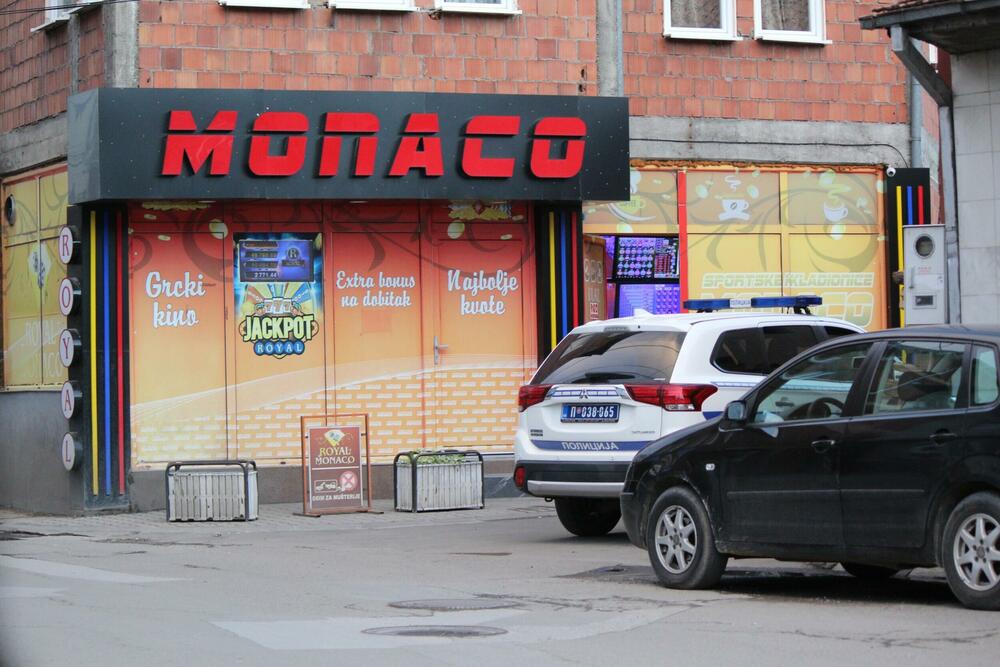 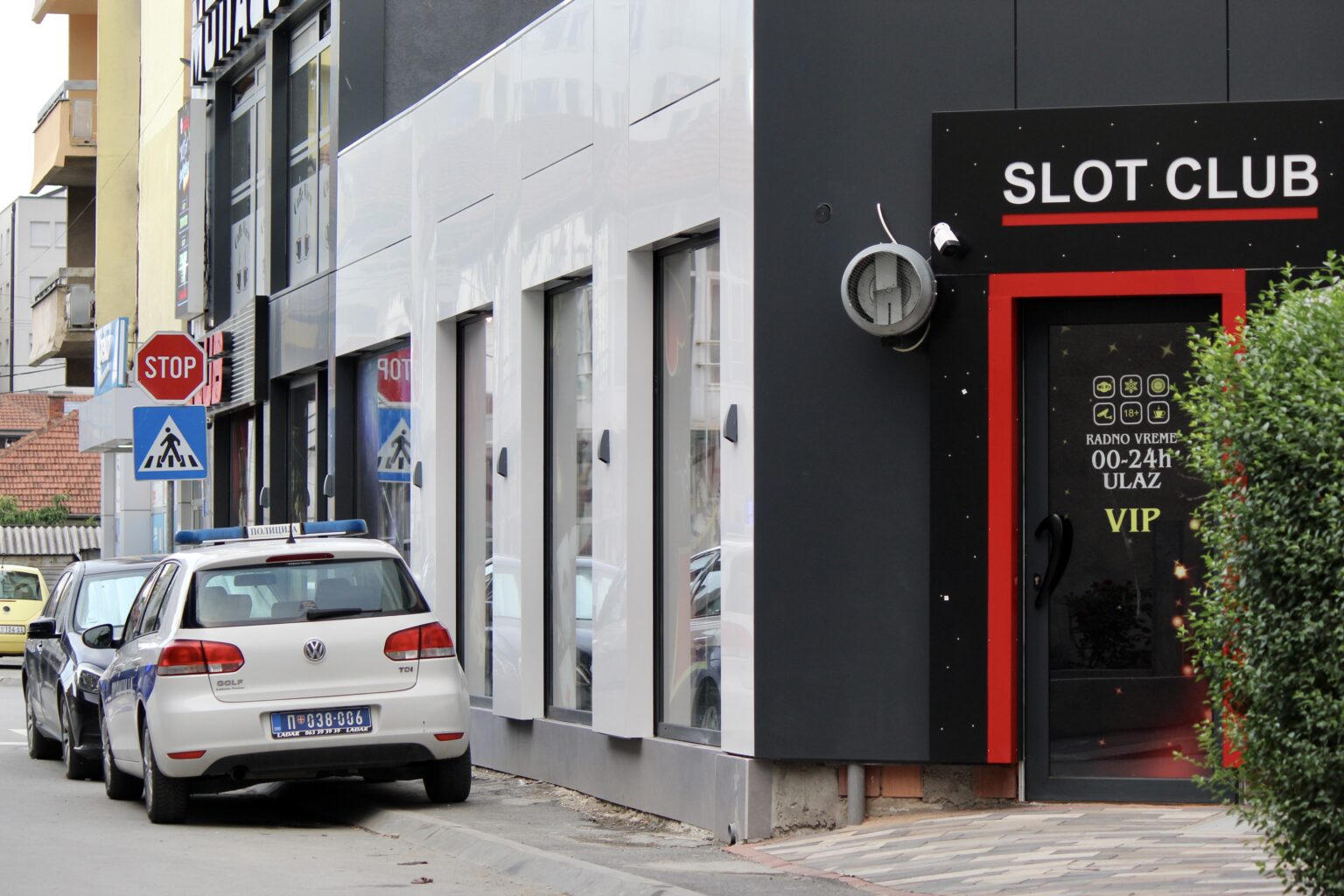 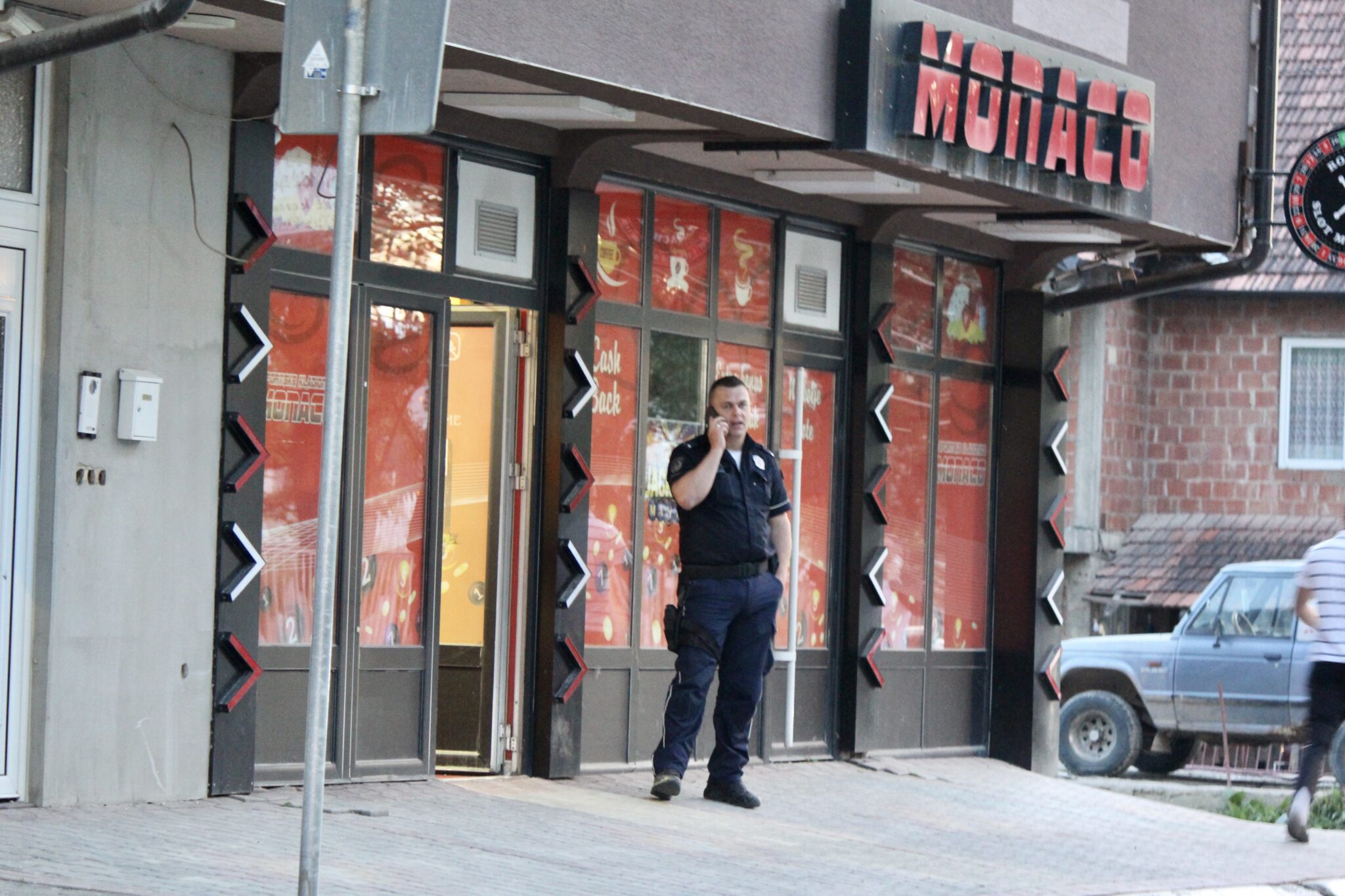 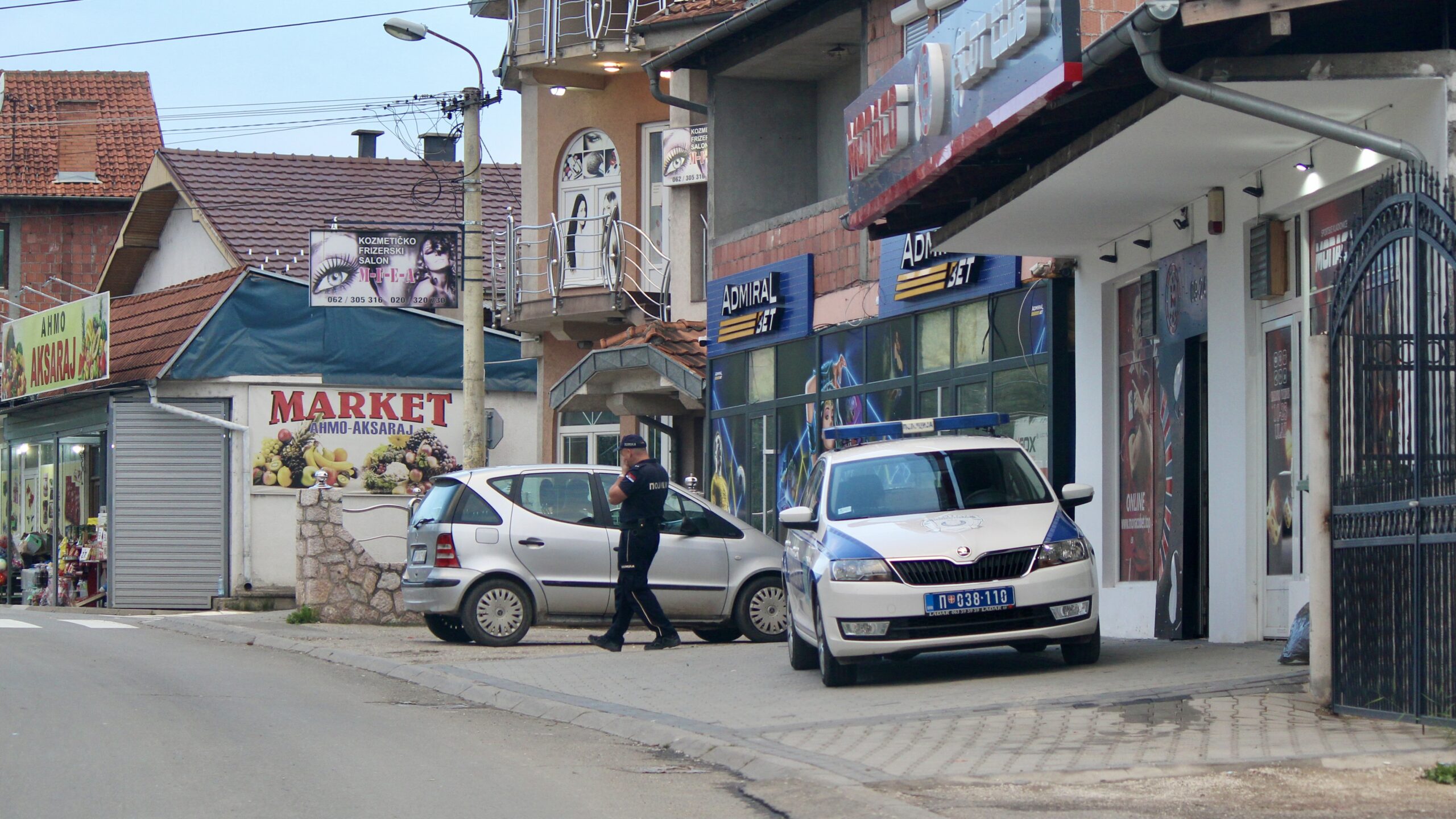