Naslovnica Jezici English Who wouldn’t love to be with them: Sandzak pilgrims at Arafat and...

Sandzak – After a stay at Arafat on the ninth of zu-l-Hijjah / September 23, where they were during the time of sunrise, especially from midday call to prayer, to Maghrib, spending the night at Muzdalifah and thrown stones at Mina, all pilgrims from Sandzak successfully returned to the hotel where they are located in Mecca.

During their visit to Arafat a collective jammat prayer was performed for noon and Asr prayers, along with a lecutre held by Rešad ef. Plojović and an Arefat prayer led by  Enver ef. Omerovic.

At Muzdalifah the pilgrims perform the Maghrib and Isha prayers, and then in the last part of the night headed off to Mina in order to throw stones a the big Jamarat (Jamarat-l-akabe) and later traveled north to their stay in Mecca.

During their visit to Arafat, and whilst performing other rituals of Hajj there were no significant problems, therefore we can conclude with thanks to the Almighty, that with the help of Allah this most difficult part of Hajj was successfully completed. 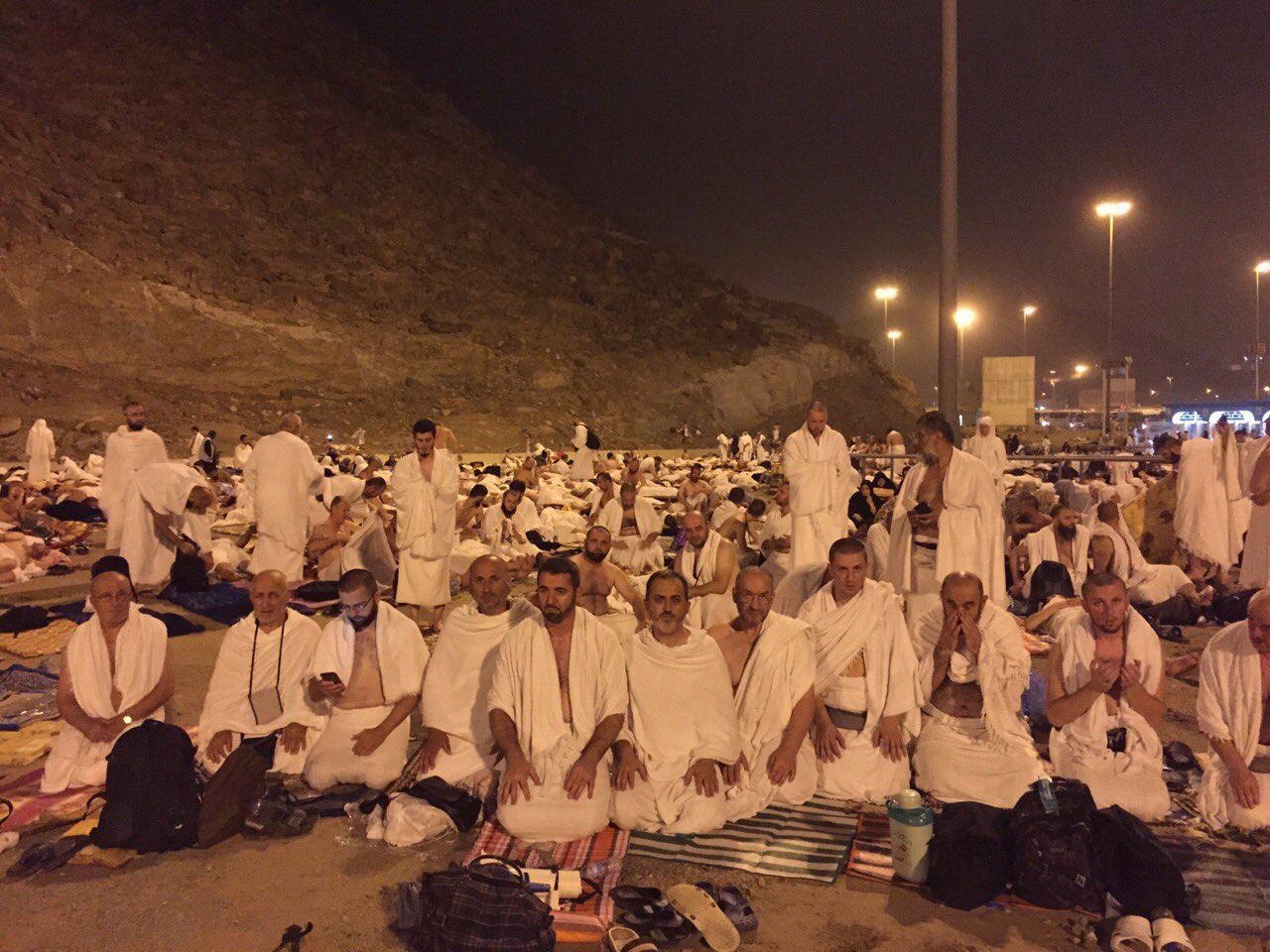 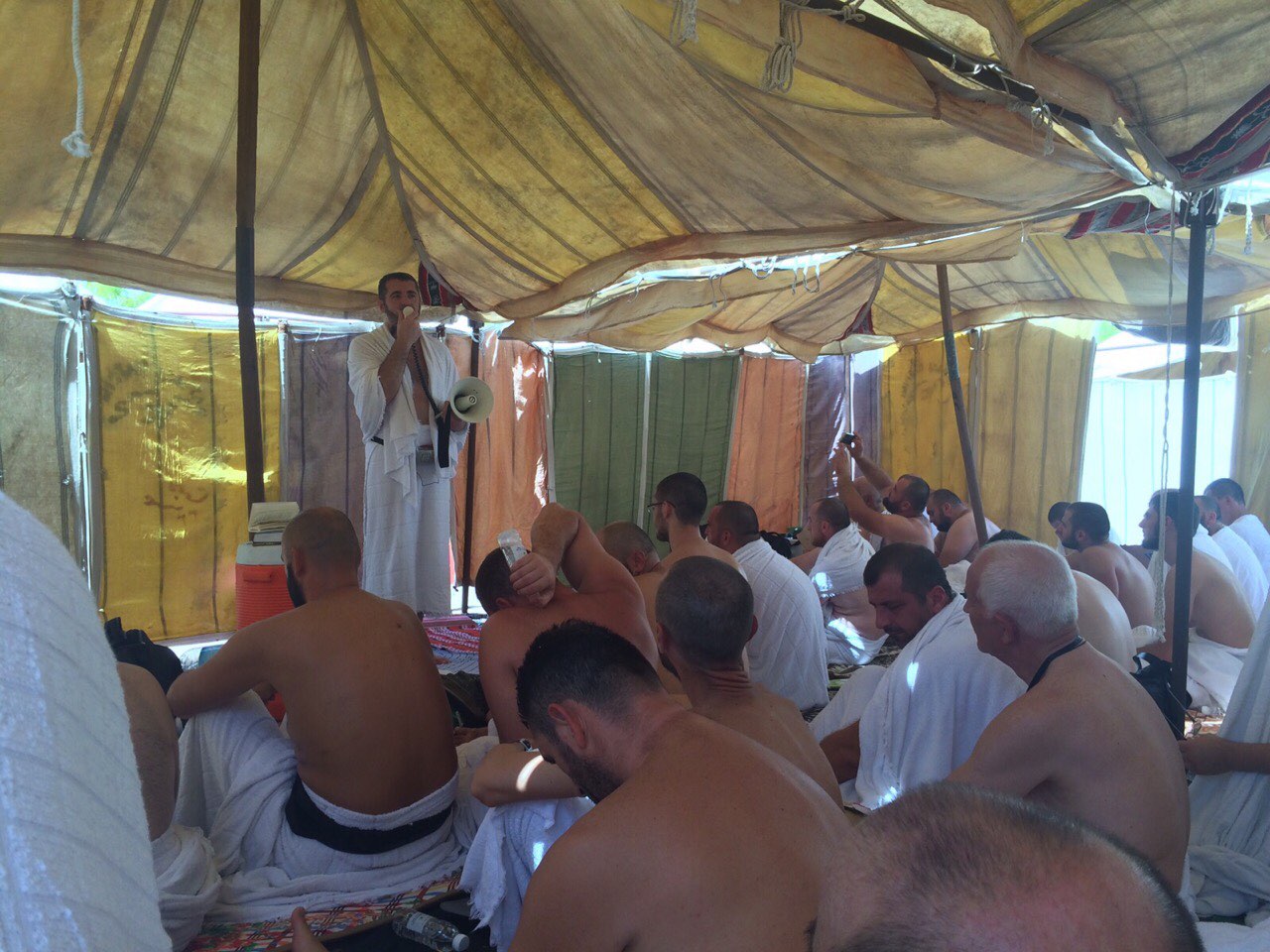 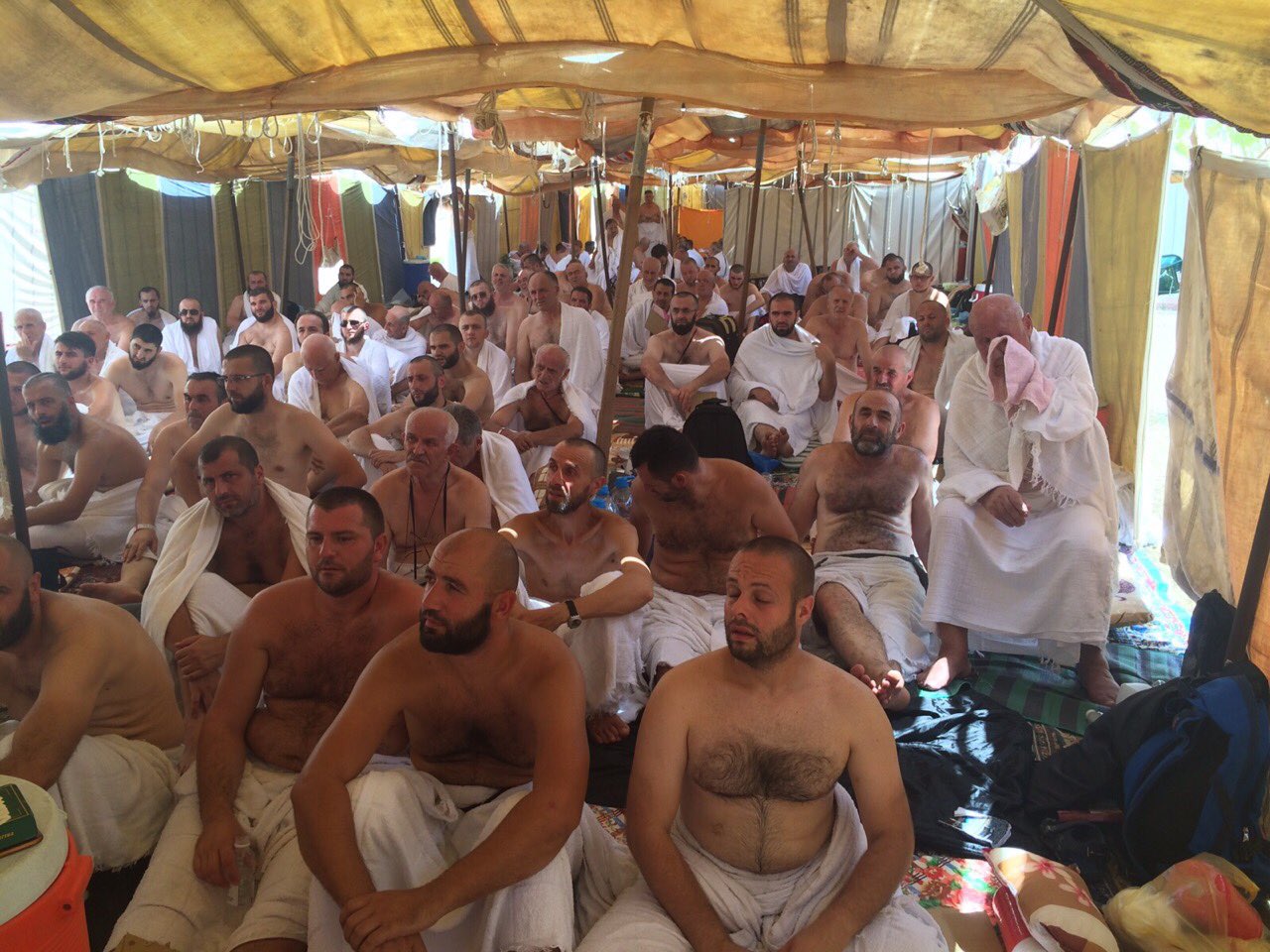