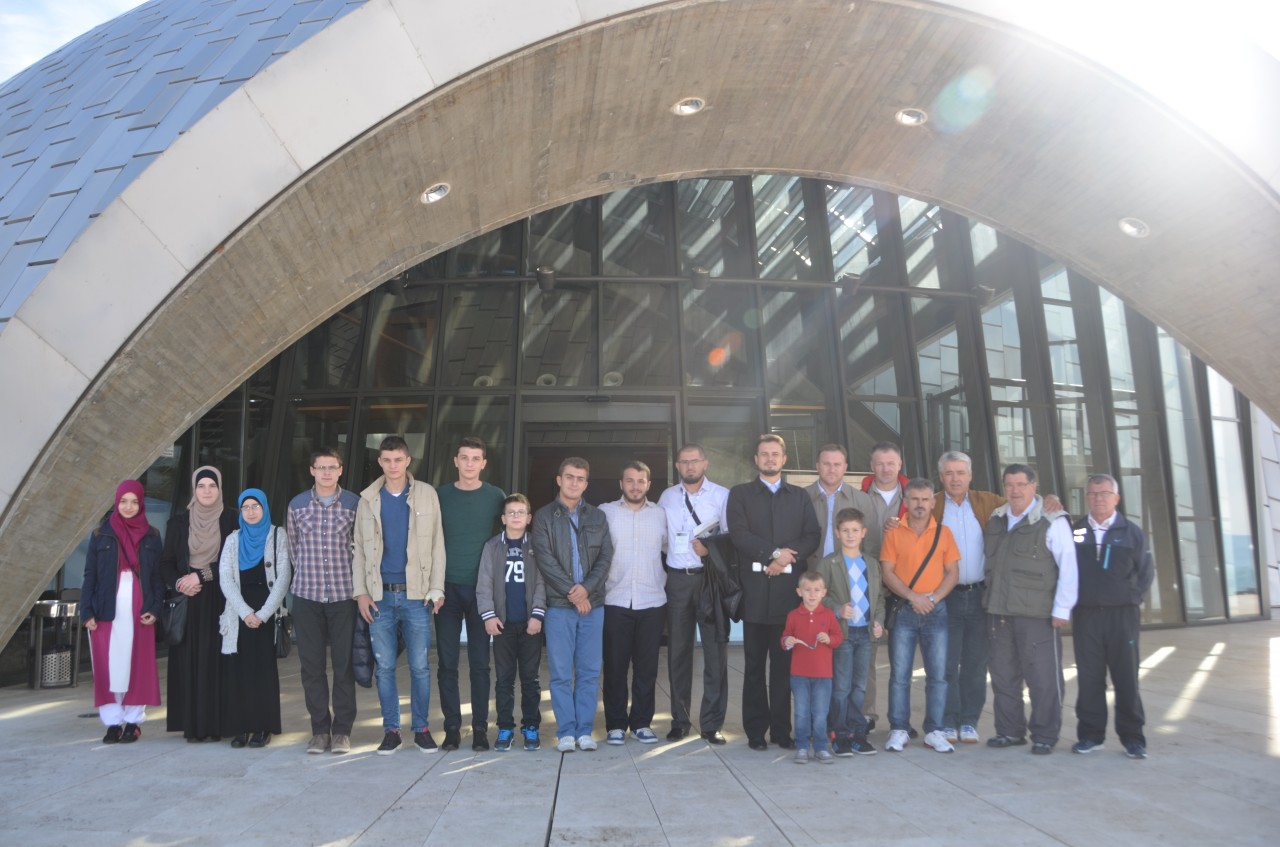 Croatia – During October 22-24 in the Croatian capital of Zagreb the 22nd European Competition in Recitation of Qur'an was held, in which over 75 competitors from various European countries took part.

The competition, as always, took place at the highest level, where contestants competed in the correct recitation of the Qur'an, and this year the competition was even tougher than in previous years.

Contestants competed in categories  of Tilawet, Hifz of the entire Qur'an, 15 Juz and 5 Juz. The School of the Holy Qur'an had representatives in all categories and all of them showed their knowledge at the utmost highest level.

Members of the jury said there were only nuances and details that differentiated the winners and praised all the contestants who presented their knowledge. The competition was very useful for all participants, and especially for our representatives, the majority of whom, hadn't participated in this level of competition before.

After two days in Zagreb, representatives of the School of the Holy Qur'an visited the two pearls of the Adriatic Sea, the Islamic Center of Rijeka and Opatija.

We pray for Allah to abundantly reward all those who have contributed to the competition, may we all be together in Paradise. Amen. 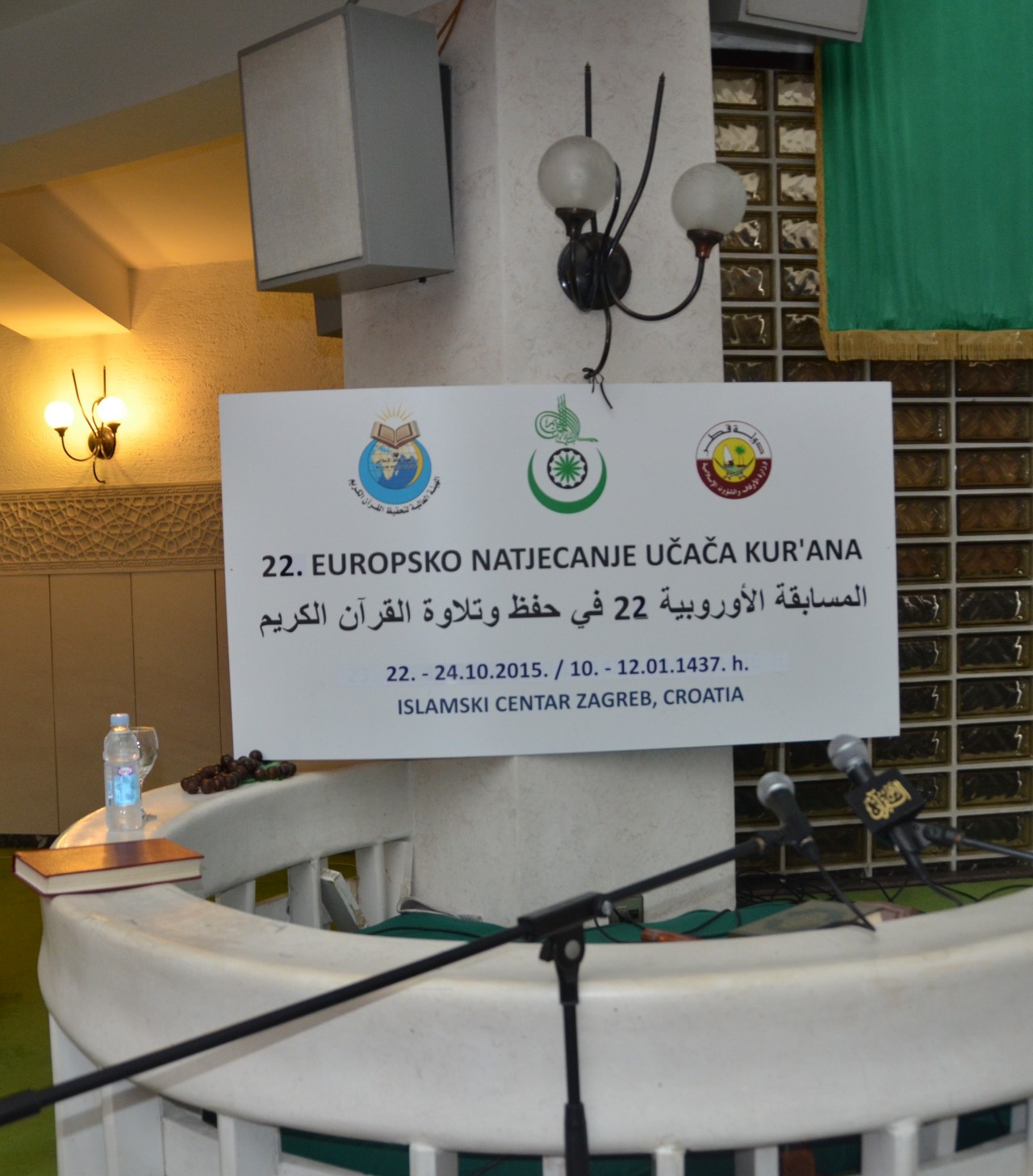 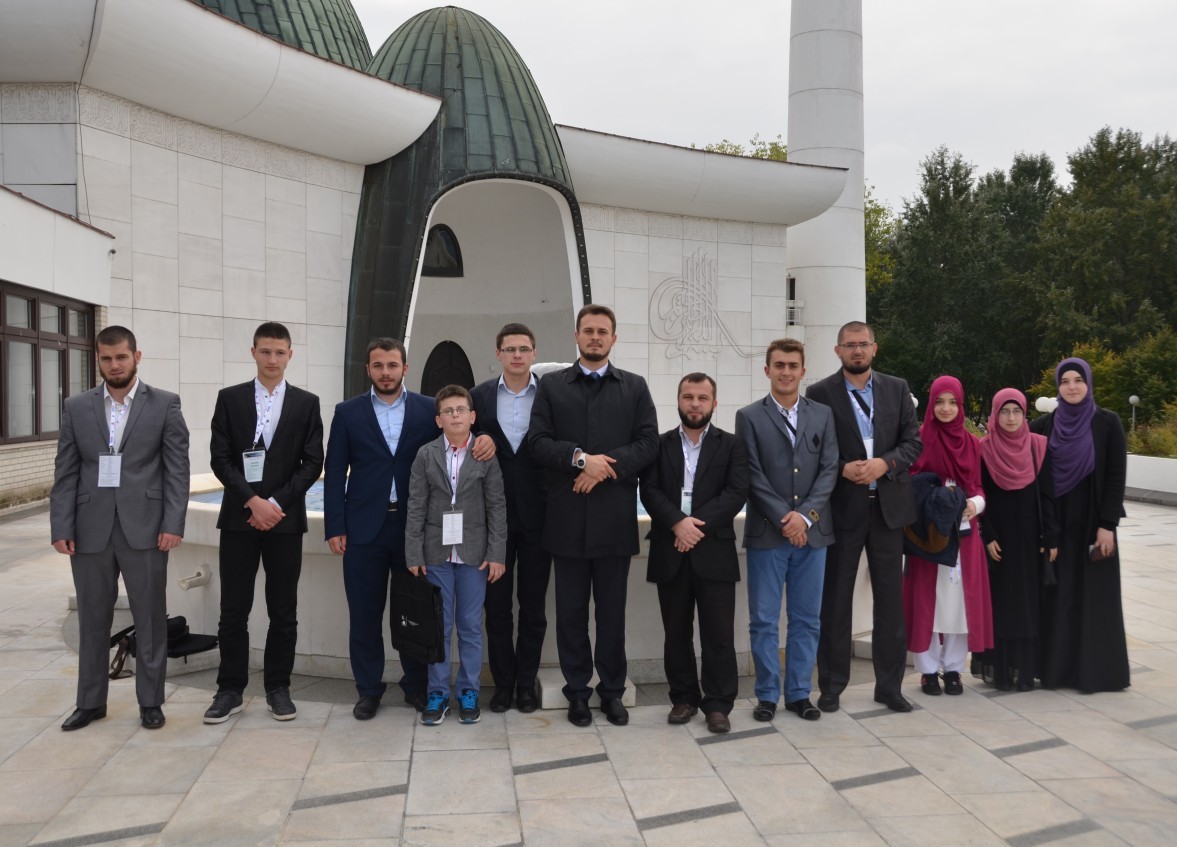 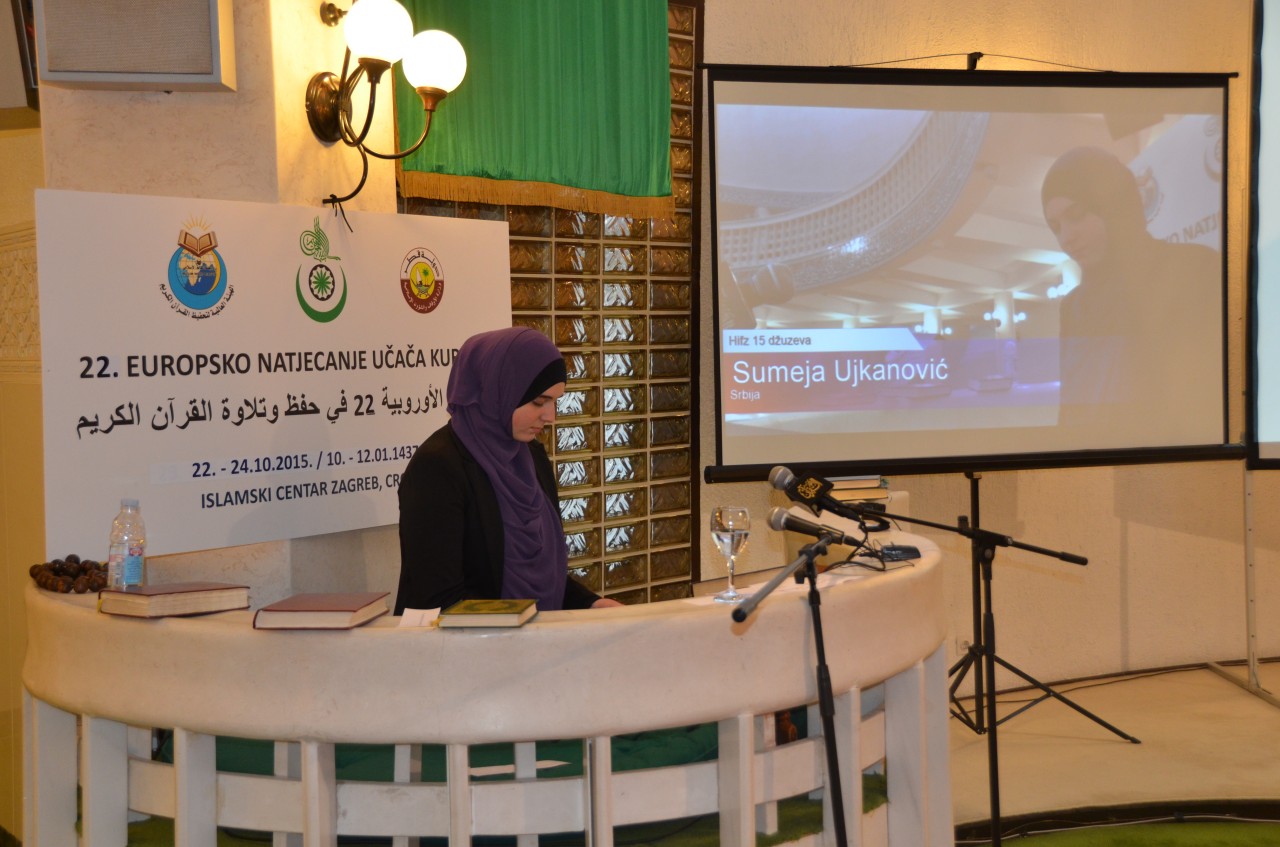 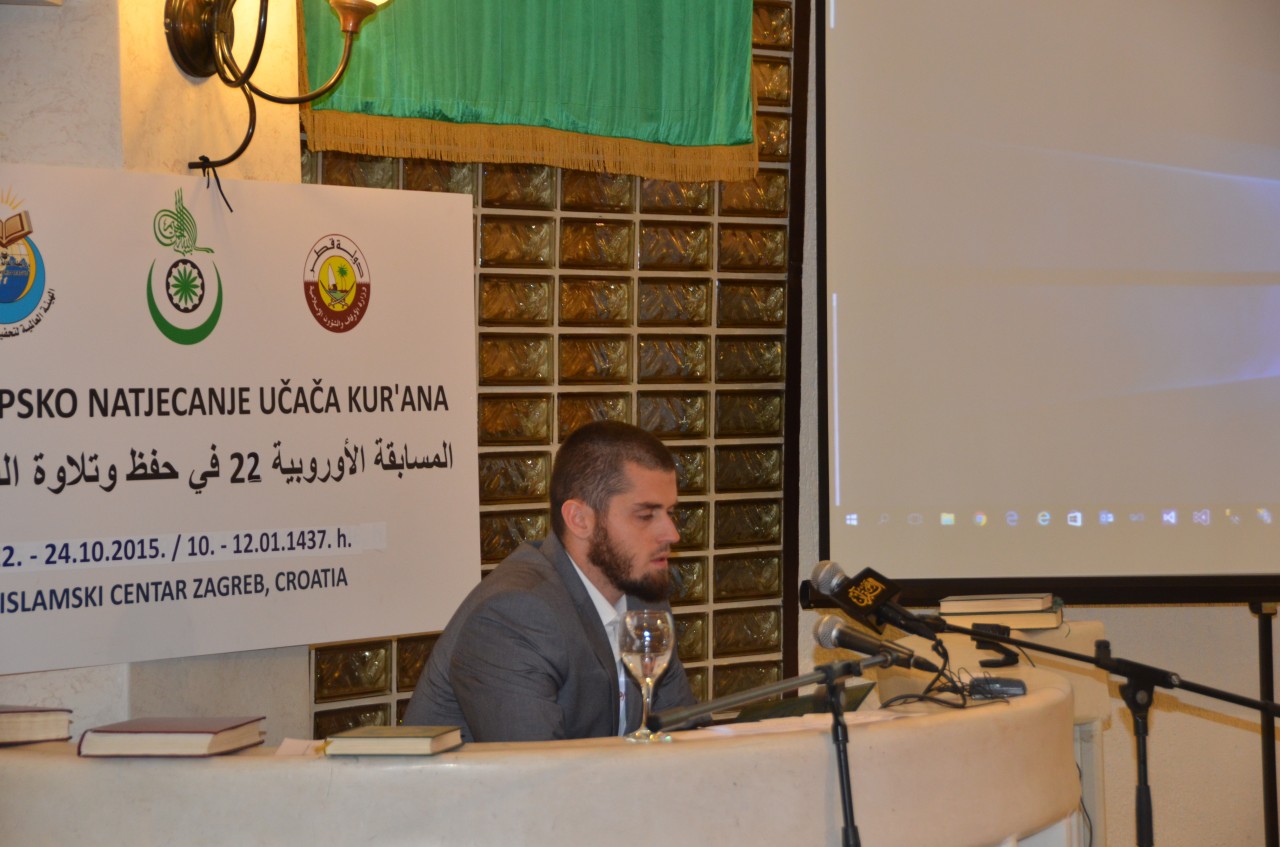 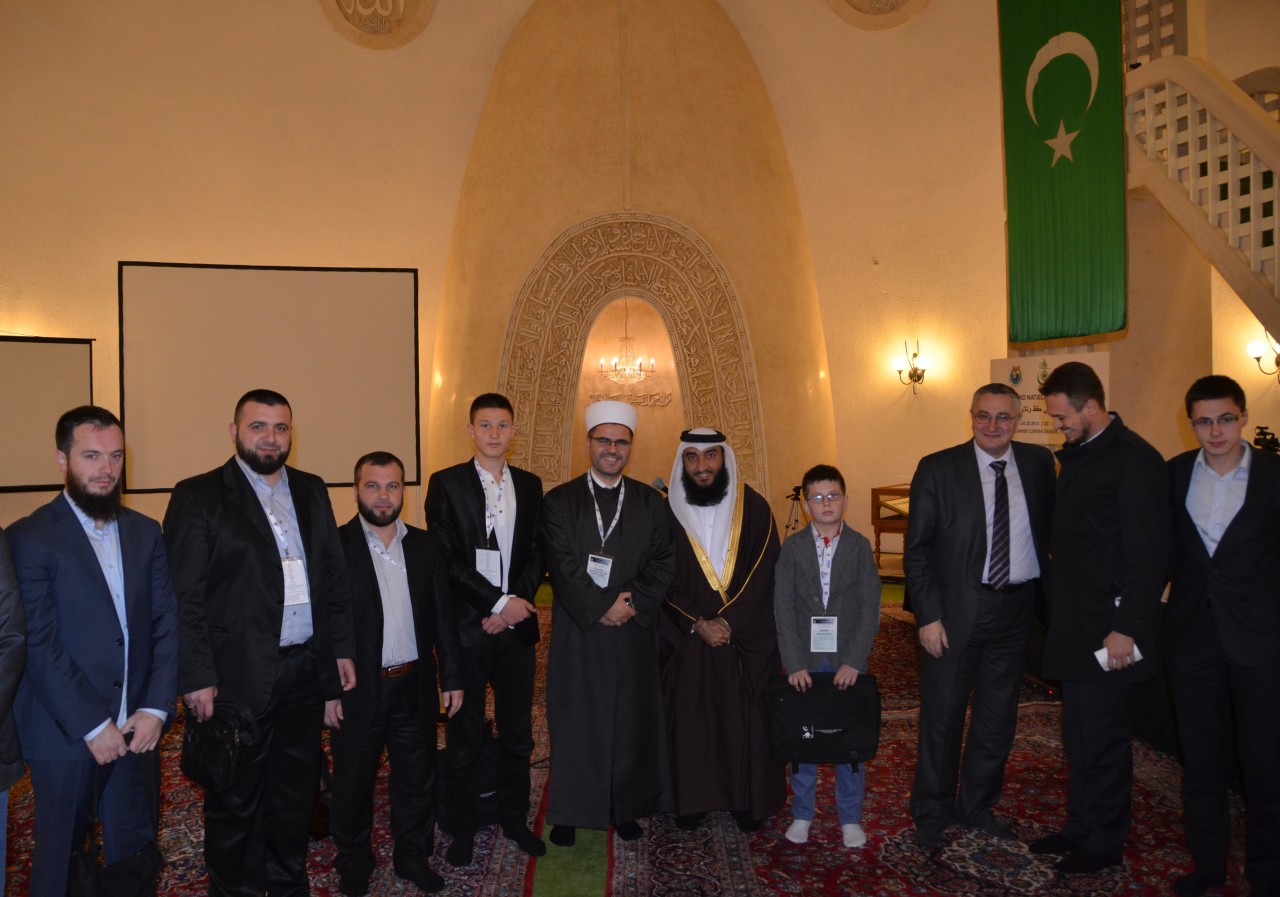 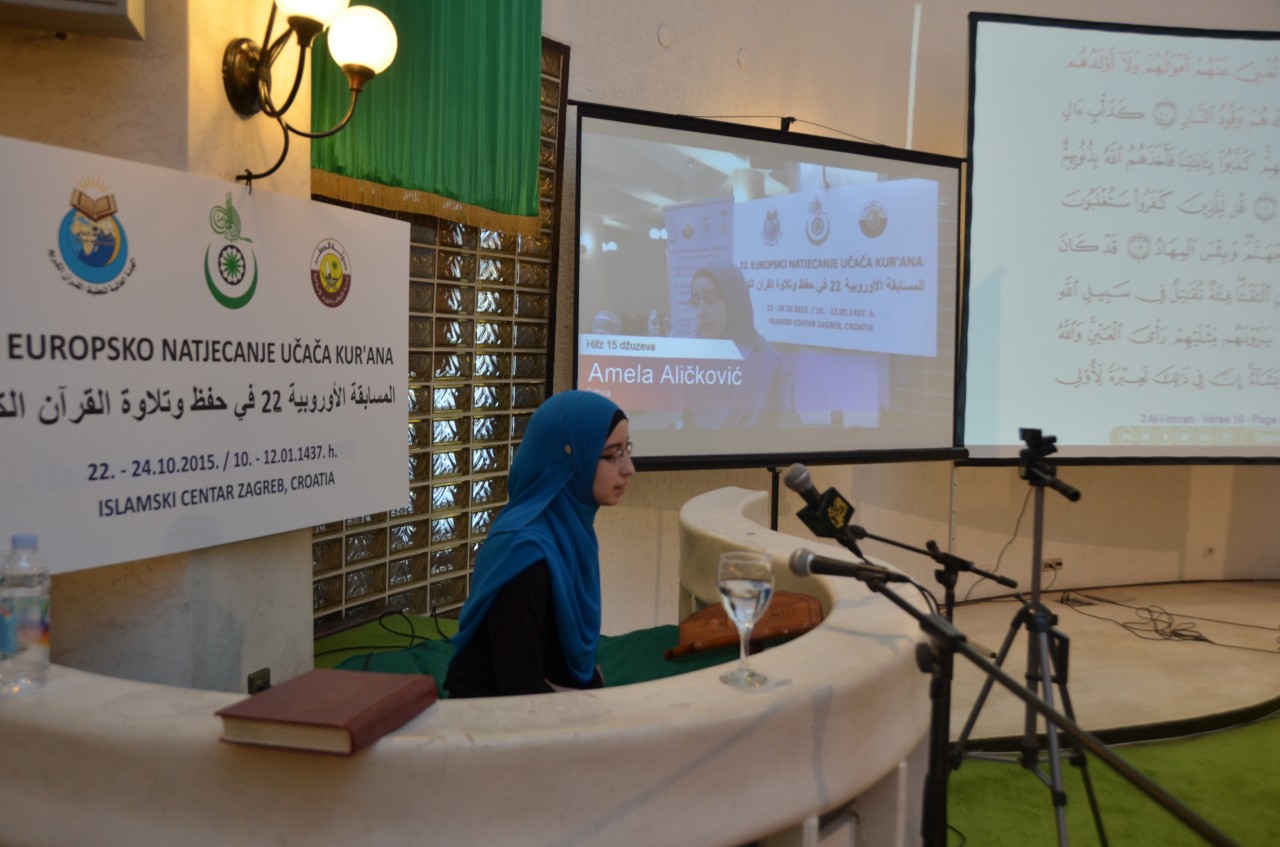 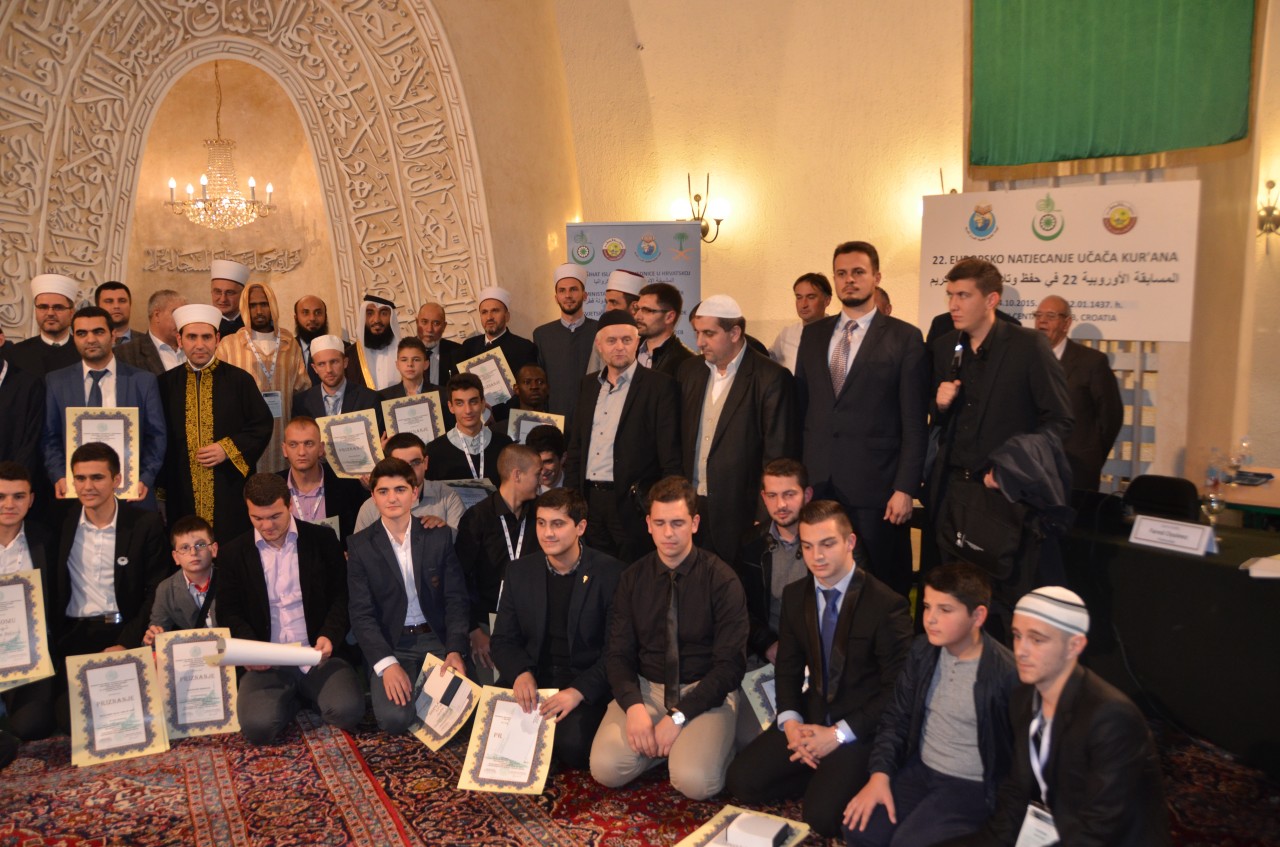 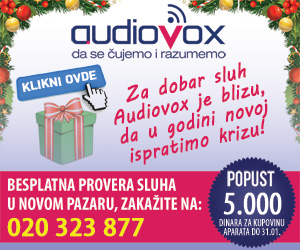