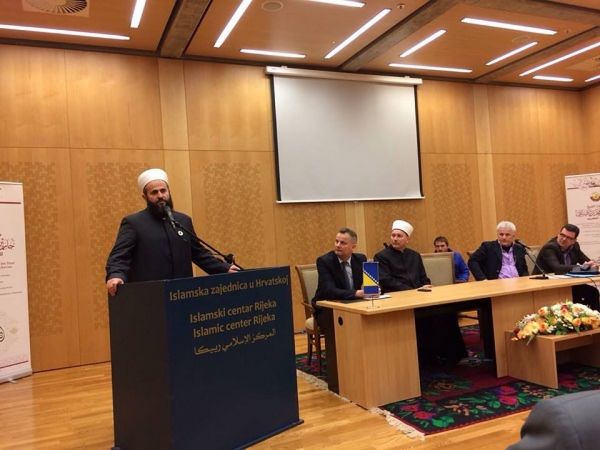 Croatia, Novi Pazar – As it has already become a tradition, this year proved no different, the Bosniak associations in Rijeka and the Coastal-Gorski Kotar County organized an event called “BOŠNJAČKI DANI KULTURE 2015 ” (Days of Bosniak Culture 2015).

The reason for this event is to celebrate the Independence Day of Bosnia and Herzegovina. In a series of entertaining events, the main event was a panel discussion on the topic: “Bosnia and Herzegovina after the elections from the perspective of the Bosnian diaspora – what must we do”.

Rijeka and the Coastal-Gorski Kotar of Bosniaks were honored on Monday, March 2nd of this year, in the Congress Hall of the Islamic Center of Rijeka to host Sandzak Mufti Muamer ef. Zukorlic, who in an extremely inspirational speech pointed out the historical genesis of Bosnian statehood and Bosniak national identity. Mufti Zukorlić, in a manner and style that is only characteristic of a great lecturer, with undeniable arguments spoke to those present on all the traps that are placed around Bosniaks in our struggle for survival, and the clausal connection between Islamic and ethnic affiliation as determinants that define the Bosniak national identity. He referred to those who are placing Bosnianhood as a national identity for Bosniaks, and what would be the path to degradation of Bosnia and the disappearance of Bosniaks.

Furthermore, he urged all present to persevere in the preservation of our cultural, religious and national identity, stressing that education is the best guarantee of our survival. Only educated we can successfully help ourselves and our community, and in this sense, our home country Bosnia and Herzegovina. He stressed the need to interconnect all Bosniaks in the homeland and the diaspora, because only intertwined and connected can we raise our own overall organizational potential, thus becoming an important factor in deciding our fate.

The debate lasted almost two hours, but the Bosniaks of Rijeka and the Coastal-Gorski County couldn’t resist the magnetic attraction and warmth of Mufti Zukorlić, and enjoyed cordial discussions with him late into the night. If it weren’t for sympathy of the enormous effort Mufti Zukorlic invested in his successful attempt to magnify the experience of all those present, the same would occupy his company until dawn, as they struggled to bid their goodbyes to our fraternal delegation from Sandzak with the desire and promise that we will meet again, as soon as possible .

In addition to Mufti Zukorlić, the discussion was attended by Harudin ef. Mujkanović – chief imam of the Majlis of the Islamic Community of Rijeka, who recited a passage from the Qur’an and sent a few words of welcome on behalf of the host.

Speaking specifically about the Day of Independence in honor of the host Sehrizad Begic, President of the Council of BNM for the PGC, briefly spoke about the importance of this day. Notes from the biography of our guest Muamer ef. Zukorlic were read by Samir Galijašević, President of BNZ for PGC.

Moderator of this tribune was the author of this article, Ibrahim Ružnić. 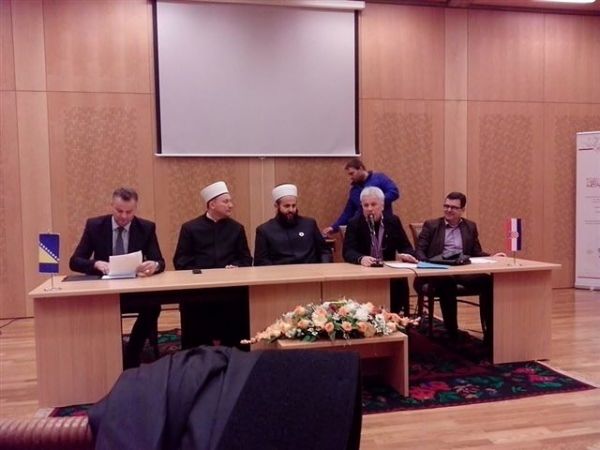 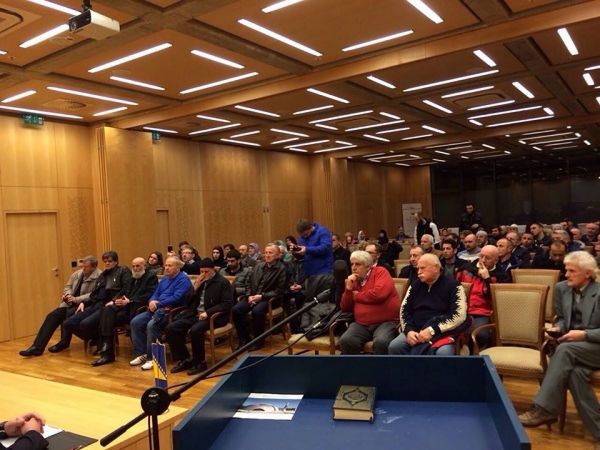 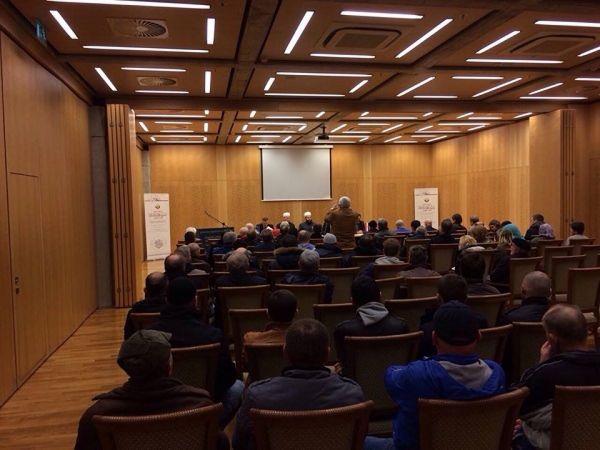