Naslovnica Jezici English Kalac before tens of thousands in Podgorica – We have united in... 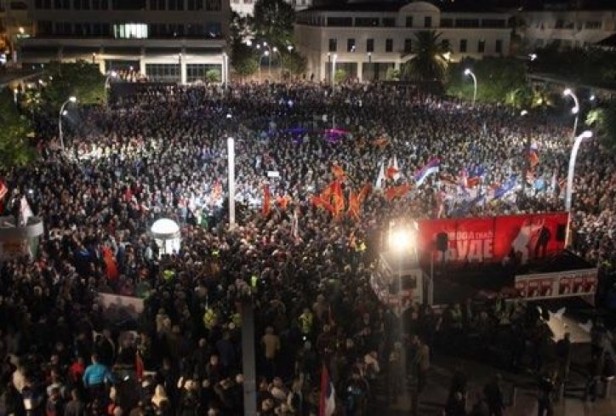 Montenegro – Citizens from all parts of Montenegro arrived in the capital, Podgorica, where at 7 p.m. a protest against the regime of Milo Djukanovic began in which his departure, as well as the formation of a transitional government, and the calling of a fair election were requested.

At 7:53 p.m. the president of the Bosniak Democratic Community (BDZ) Hazbija Kalac addressed the masses. He urged the people not to ever again allow a regime like this one. He added that the regime controls various divisions and urged the public to work together to respond to the pressure of the authorities. 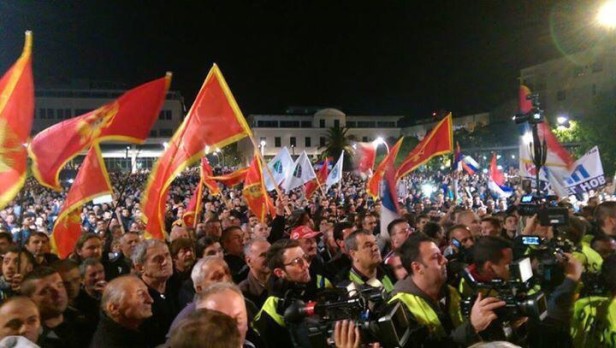