Sandzak – As Sandzak PRESS has been exclusively informed by a businessman from Switzerland who wanted to remain anonymous, Zilkić has registered a company in Liechtenstein (a small country between Austria and Switzerland) that marks millions in business revenue.

Our source sent us excerpts from the business agreement between the company Adem Zilkić calls “Tezist Holding Inc.” and an unnamed other. In the submitted evidence it clearly states that Zilkić is the owner of the company mentioned above, and has desigated a contact number and e-mail address from Serbia. The contract, which is in English, also points out that Zilkić, as of Page 2, will own a profit of 6.4 million euros! Our source also revealed to us that Zilkić’s business is executed through an agency located in Belgrade.

It is also interesting that the contract refers to the laws of the Republic of Switzerland.

In addition, our source has submitted the last page of the contract which clearly shows a scanned passport and  signature belonging to Zilkić. 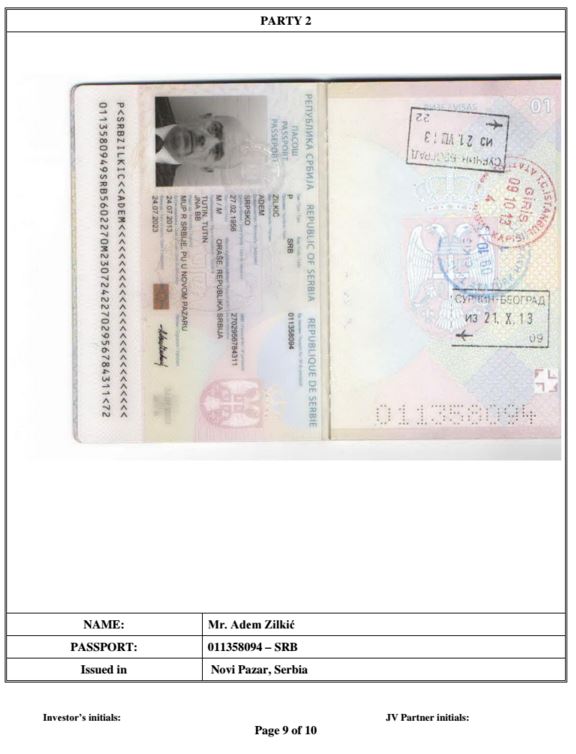 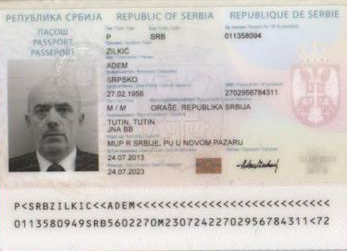 Following the received information, our editorial staff has further revealed that Zilkić owns a registered company in Serbia as well.

The main activity of the company, according to information from the Internet, is the production of healthy food on the Pester plateau. 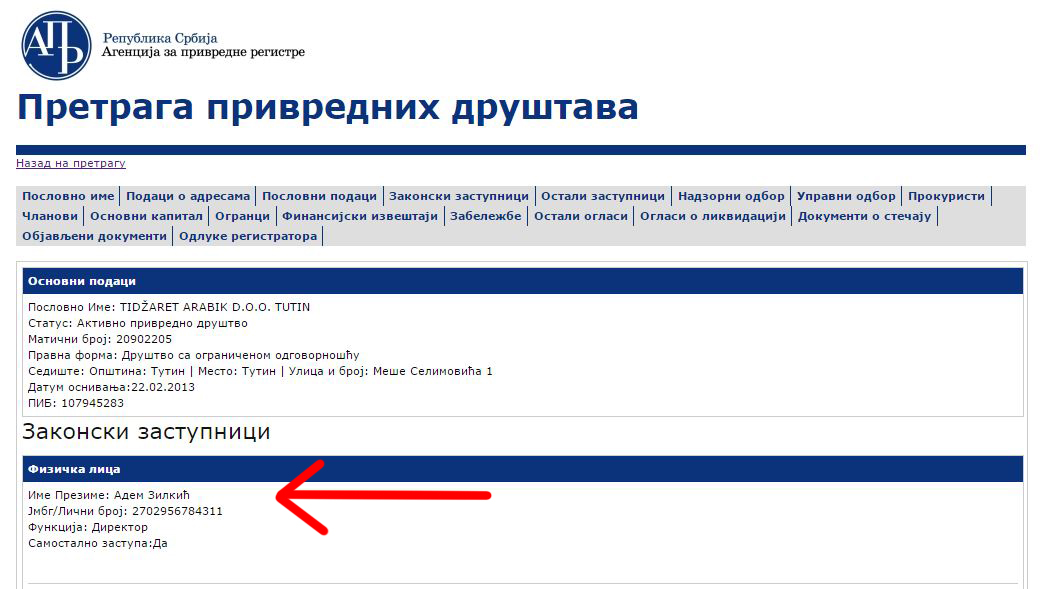