Novi Pazar – In his speech Sandzak Mufti Muamer ef. Zukorlic stated that the construction of a mosque is the biggest gift people can get.

“This part of town will not be plain any longer but instead a place of special significance, one that bears a mosque. They are getting a building in which Muslims will pray and show who is the only One they pray to, who they love most, who they fear and obey. “

Mufti Zukorlić said that Bosniaks are in need of unity but unity around the truth, not unity based on lies and deceit.

He points out that we had communism and now we have non-communism with empty promises and quasi culture which offers drugs, alcohol and cursing God.

“Imagine the type of society we live in today, those who point out the danger and backwardness of cursing God are condemned and called retrograde and benighted. To those who have that opinion I wish to say only this, no matter who threatens us, we will not accept the culture of cursing God. It is not ours, it is theirs and we leave it to them. We do not accept it. ” said Mufti Zukorlic.

“God is not in need of anyone to defend Him, we are defending ourselves and those who curse God will end like all those before them. All have failed and all will stand before the Lord and take account their actions. Allah will let His Nur (light) shine regardless how against it they are, “stated Mufti.

At the end of his speech Zukorlić concluded with a prayer wishing Allah gives everyone all the good of this world and the hereafter. 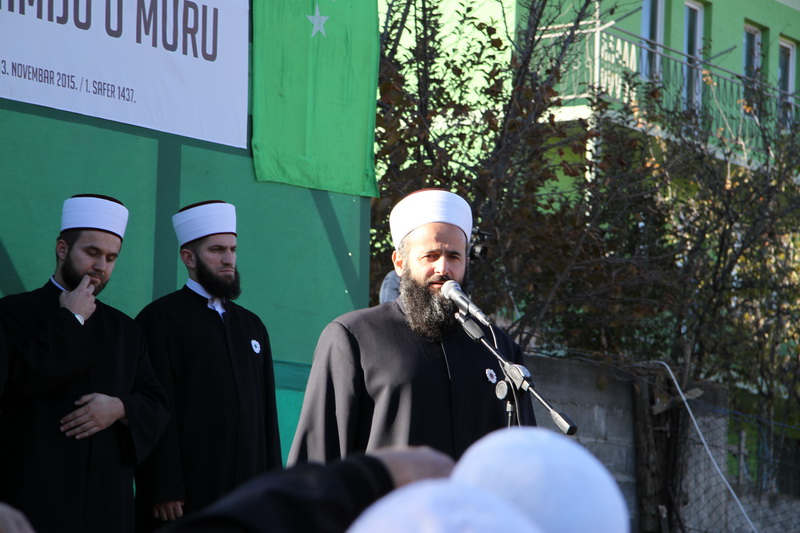 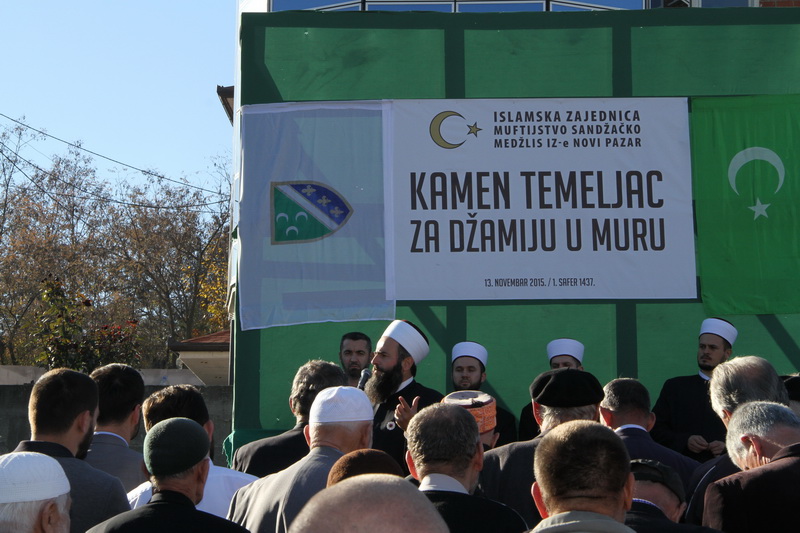 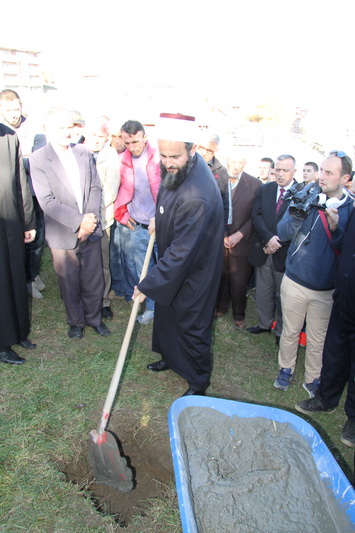